Where to find vegetarian Michelin-starred restaurants around the world

We’ve been seeing an international rise on plant-based meats and sustainable dining. Yet when it comes to going vegetarian, gourmands are a lot more resistant to the change. For years, the idea of good food is tied with the best meats and seafood while vegetarian dishes are often deemed as ‘bland and boring’.

However, these best restaurants around the world have taken up the cause and come up with delicious vegetarian menus. Some others have taken a step further by going entirely plant-based with no meat. The Michelin Guide has, over the years, given their nod of approval to these restaurants. Here, we pull together some of the noteworthy establishments from around the globe that have taken up the plant-based route with culinary creations that are as healthy as they are satisfying. 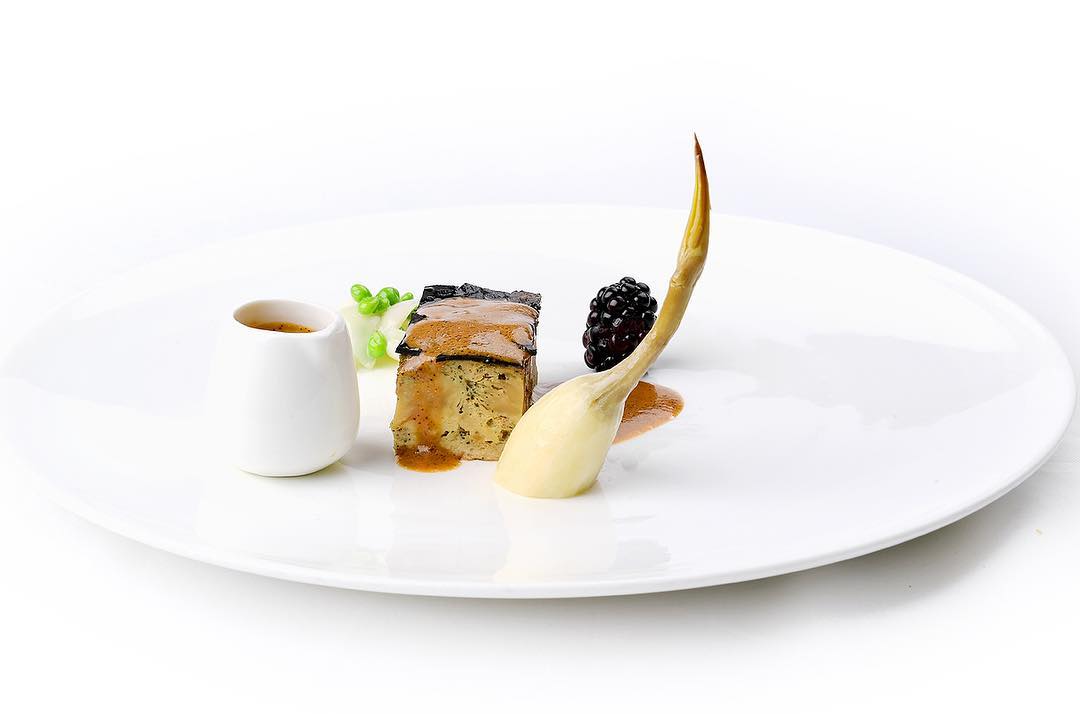 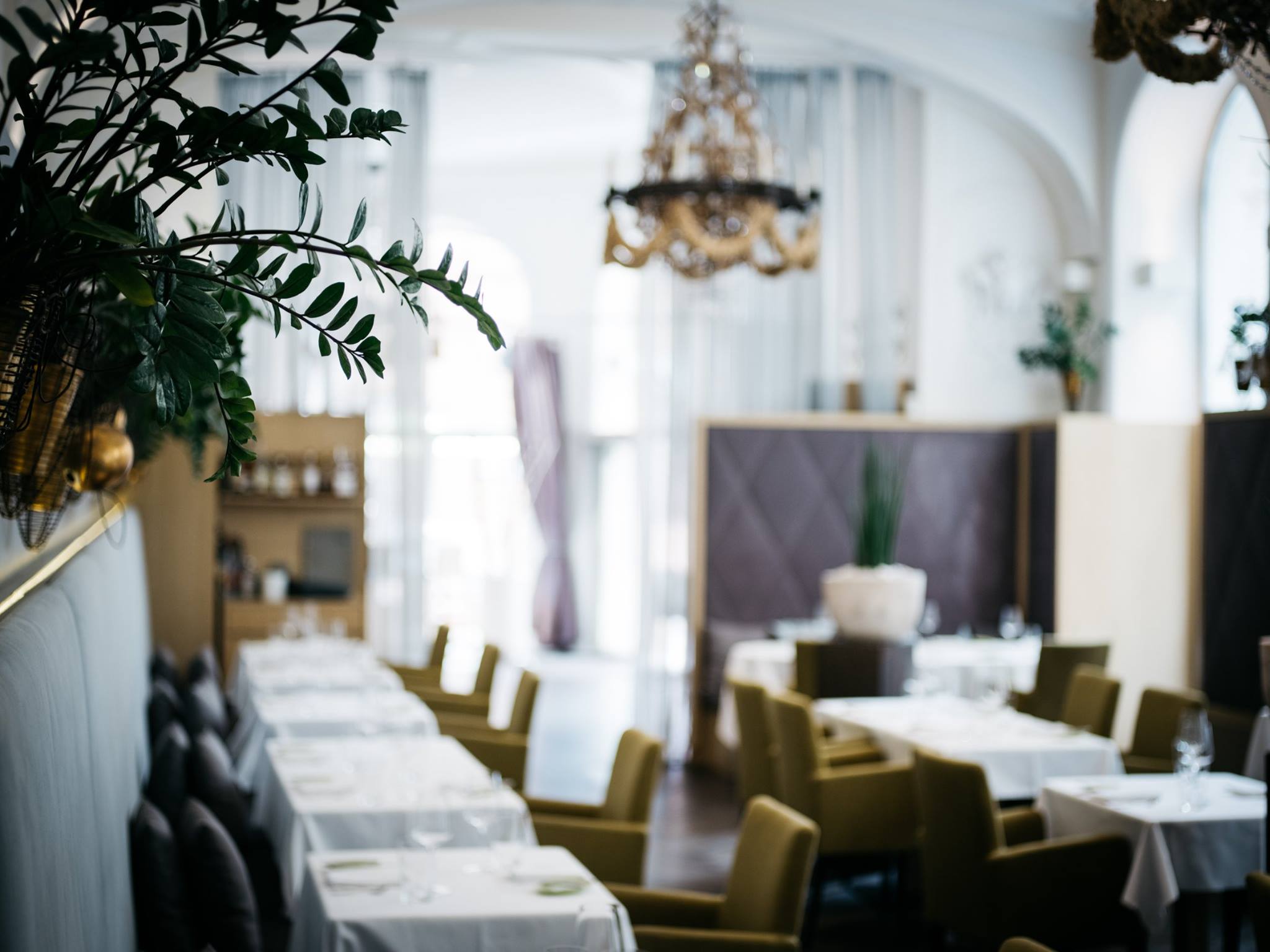 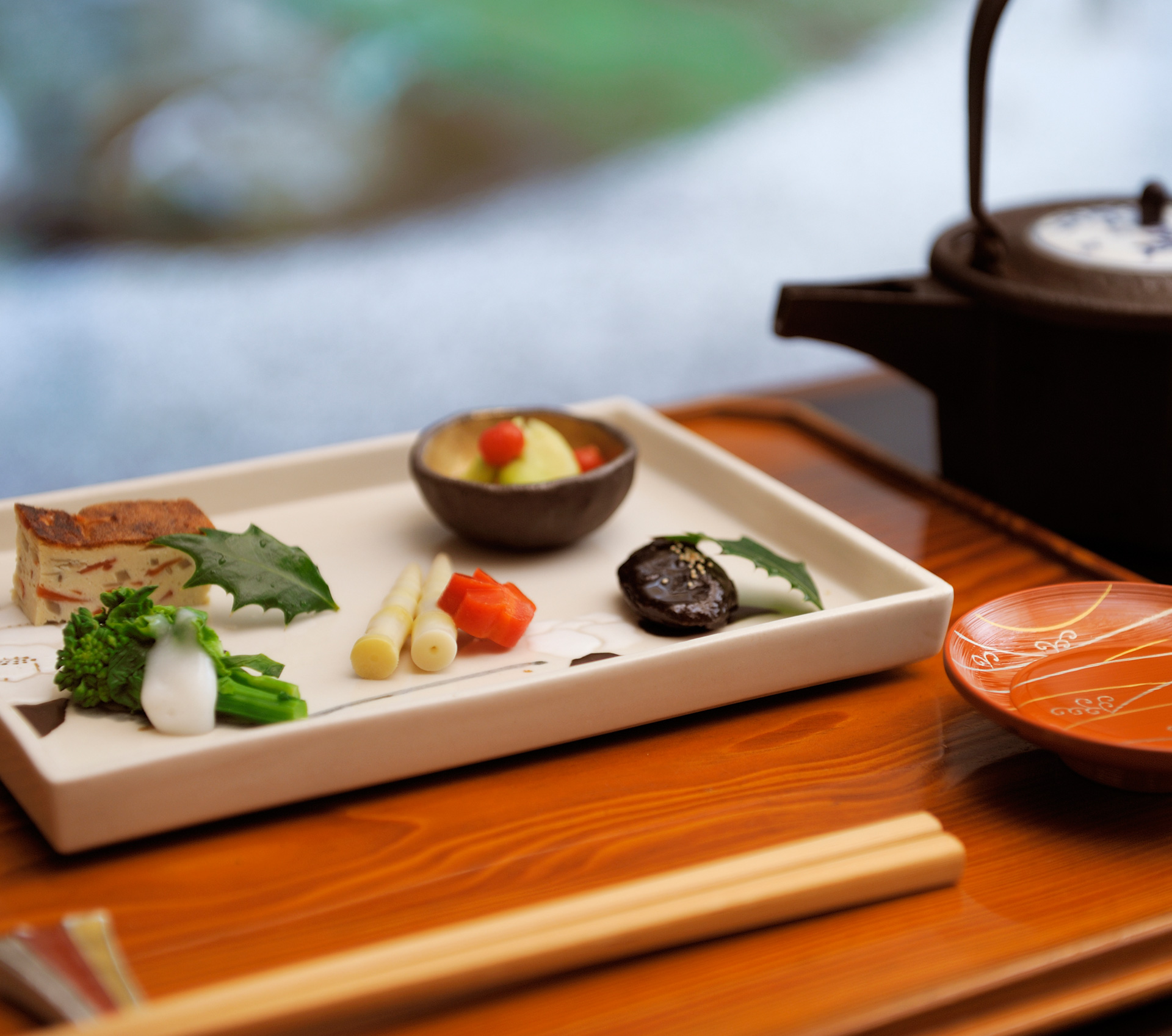 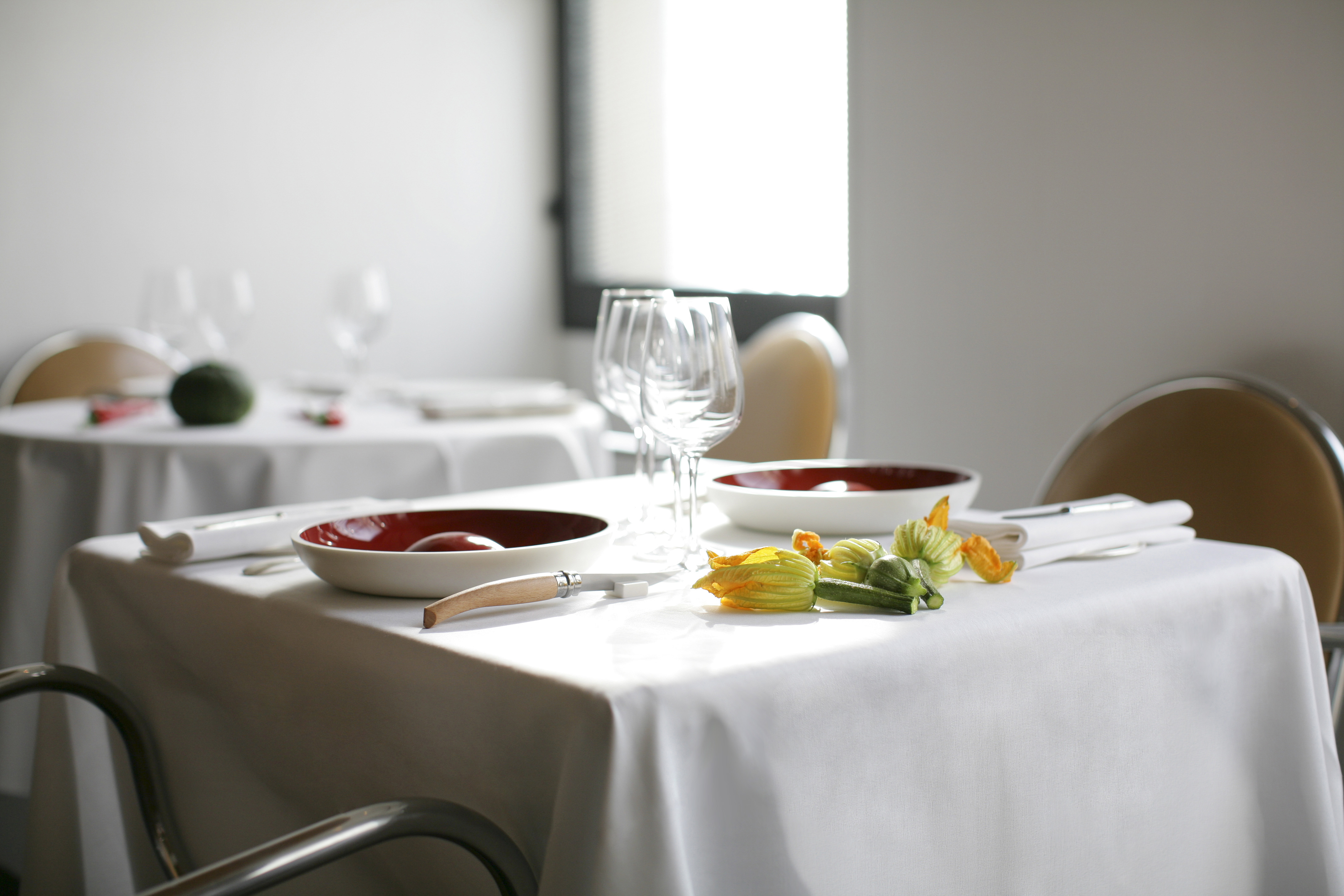 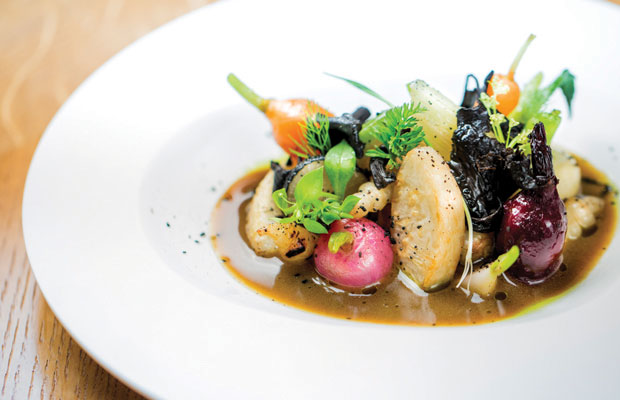 see more
Vegetarian Vegan Michelin Guide Alain Passard alian ducasse
Jasmine Tay
Senior Writer
Jasmine Tay is the dining, culture and jewellery writer. She makes fine silver jewellery and causes mini-explosions in the kitchen when she can't afford fancy dinners. Sometimes she tells people what she thinks about art, and binges on the music of Danzig when they don’t agree.
Dining Culture Jewellery