Want to bring your fur kids out with you when you’re brunching but don’t know where to go? Worry not – here’s our list of pet-friendly cafes in KL and PJ.

Unfortunately, pet-friendly cafes are still few and far between as compared to their regular counterparts. That hasn’t stopped entrepreneurs from helping customers to spend some time with their pets out of the house. It’s a great activity to partake in, especially when there are gatherings for your furry friends.

While there are still plenty of restrictions when it comes to bringing your pets out, specifically dogs, the numbers are steadily increasing in terms of pet-friendly establishments. Places like Desa Parkcity is one of the few where it allows dogs to roam around its premises, so long as its on a leash of course.

What’s great about pet-friendly cafes is that now you don’t have to feel guilty about leaving your pets at home. Instead of having to shut the door on their sad looks, bring them along for a day out to one of these places below. 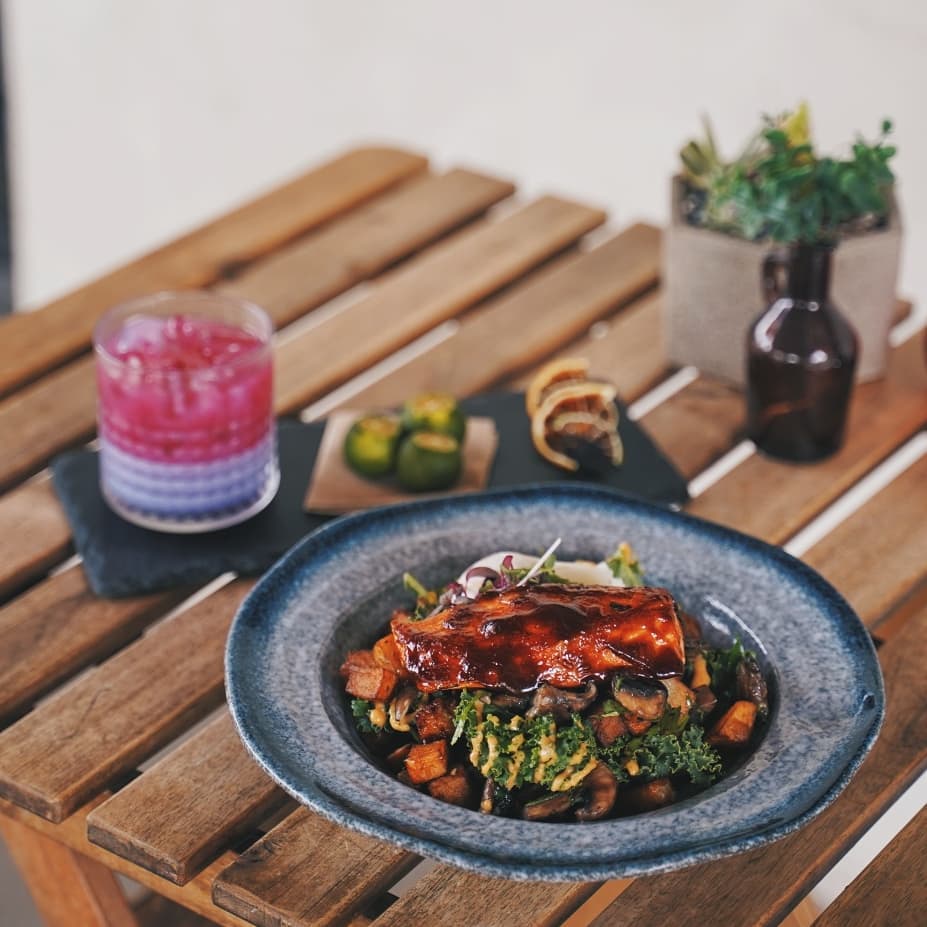 For years now, Yellow Brick Road has served up great food along with great coffee. However, did you know that it is also a pet-friendly cafe? You can bring your pets to Yellow Brick Road and relax at the alfresco dining area. 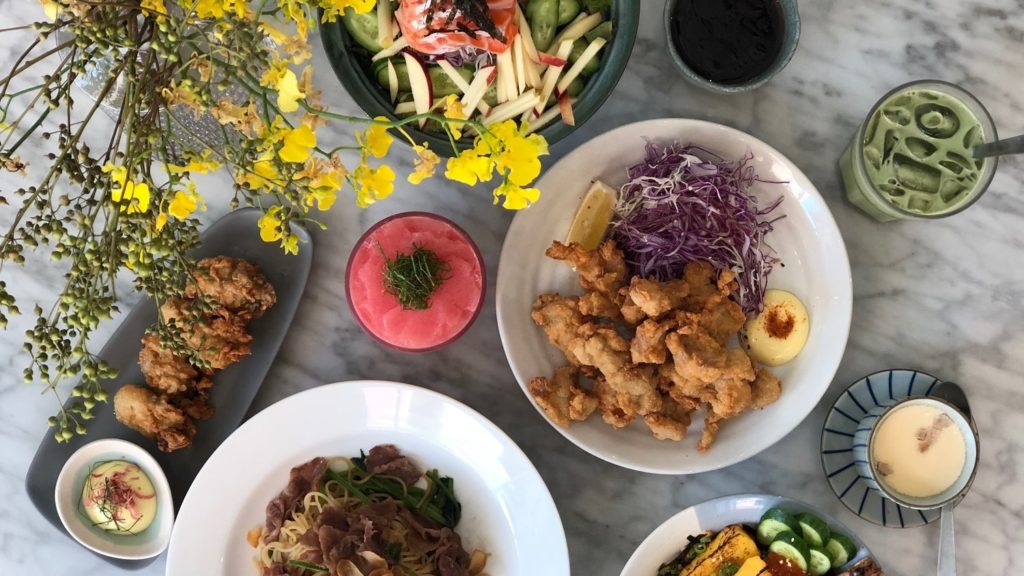 While this is only its second outlet, MEI by Fat Spoon is a known eatery in Hartamas and the nearby neighbourhoods – now, at The Hub SS2. Its latest outlet is serving the same Japanese comfort food but with a twist. You can bring your furry friends along for the ride. However, do note that there are limited seats outdoors so its best to get there early. 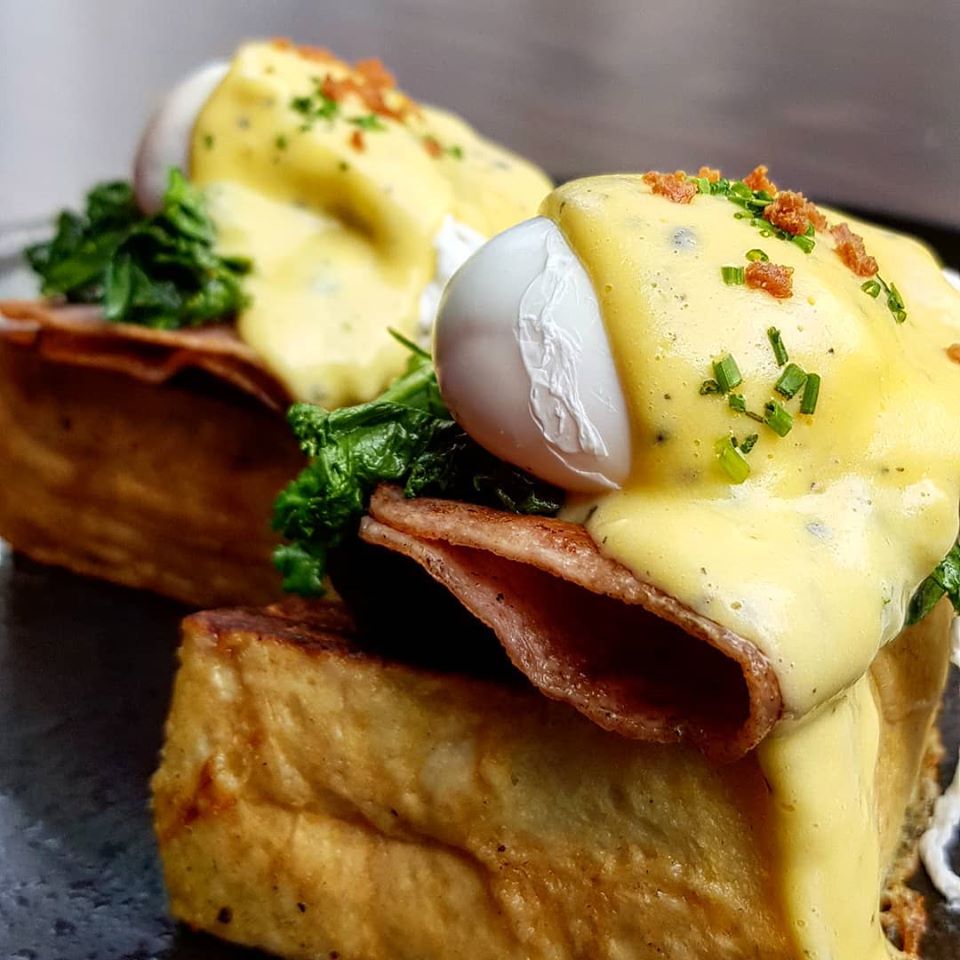 The Redbean Bag in Publika has long been known to be a pet-friendly cafe. It brings sumptuous food and drinks to the table with your pets. It’s a popular joint and there is never a day at The Red Beanbag that you don’t see a furry friend. Another OG in the cafe scene in Malaysia is Strangers at 47, who has a long-standing history with being pet-friendly. If you’re lucky, you’ll also be able to spot neighbourhood dogs taking a snooze under the benches at its alfresco seating. 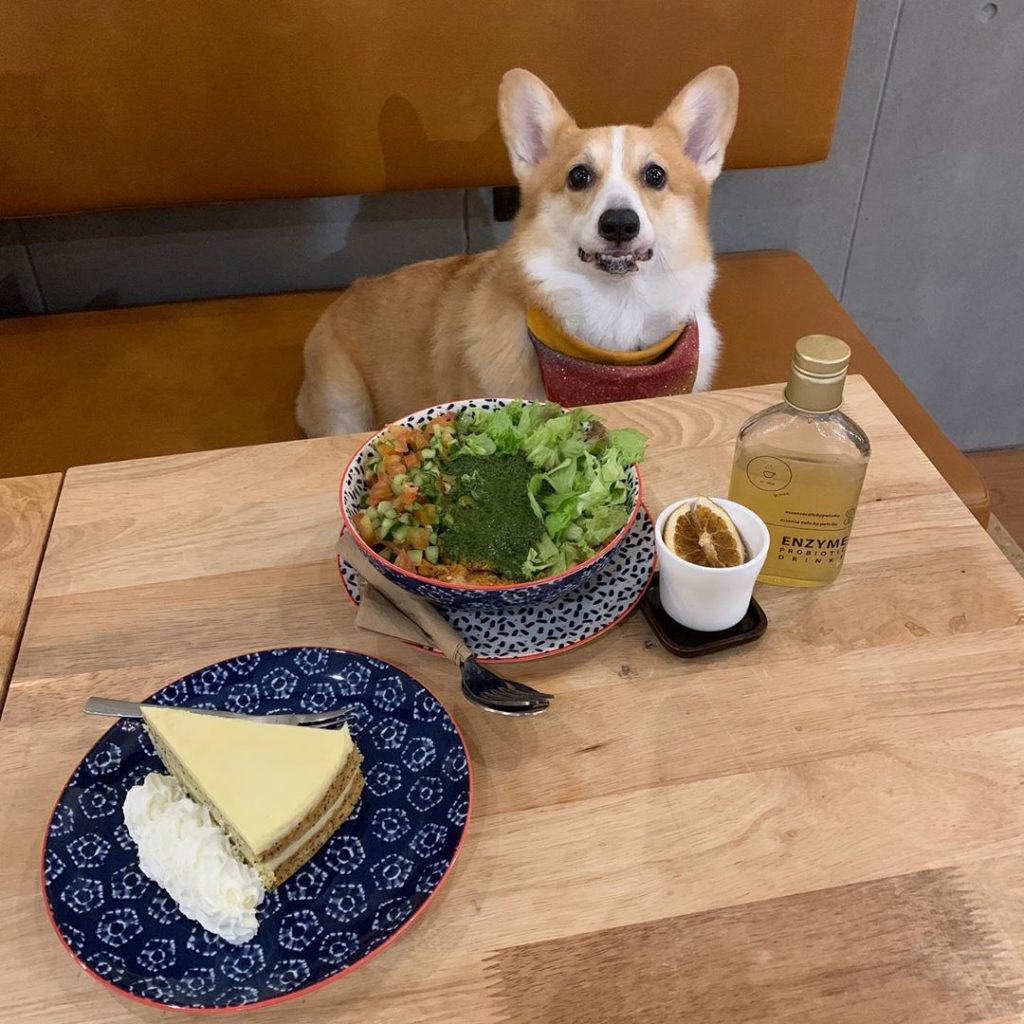 Essense Cafe by Pets4U is a pet-friendly cafe and not a pet cafe; huge difference. It has great coffee and cakes, which pretty much makes up the basic idea of a cafe in Malaysia. To take things up a notch, Essense Cafe by Pets4U allows you to bring your fur babies along. It also hosts occasional pet-related talks, seminars, and events.

Where to Eat in KL Cafes where to eat in pj pet-friendly cafes
You might also like ...
Food & Drink
Chill out at these 5 soybean dessert cafes in KL and PJ
Food & Drink
Visit these 10 cafes around the world by luxury fashion brands
Wi-Liam Teh
Senior Writer
Wi-Liam is a geek at heart with a penchant for tattoos. Never without a drink in hand (preferably whisky, gin, or Guinness), he is also a writer by day and a keyboard warrior by night. On his day off, he masquerades as a streetwear and sneakerhead enthusiast while his bank account says otherwise.
Tech Cars Watches Entertainment Food Drinks

7 bak kwa purveyors you must know in KL, PJ, Ipoh and Penang

Where to find the best roast goose in Hong Kong, according to a local