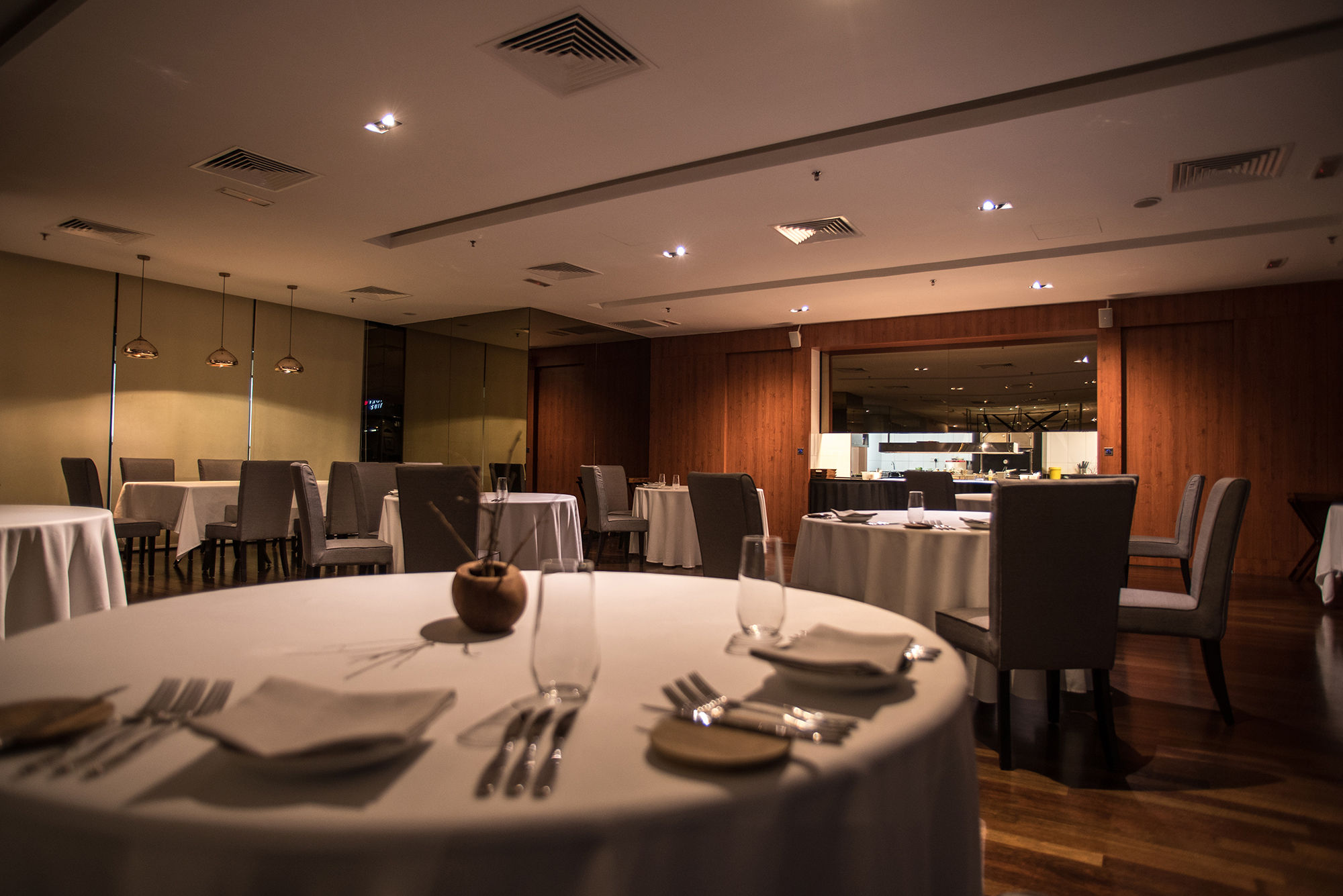 Three Malaysian restaurants have joined the ranks of Asia’s top 100 restaurants this year.

This is the first time Asia’s 50 best has announced the 2021 list of restaurants ranked from 51 – 100 , which aims to shine a light on a wider array of establishments across the region that will inspire food lovers as they consider their future dining and travel plans.

Other notable restaurants to look out include Aragu, a first-time appearance from the Maldives that has landed in the 96th spot, and the namesake restaurant from Bangkok of chef Supinya ‘Jay Fai’ Junsuta, winner of the 2021 Icon Award, which appears at number 62.

Asia's 50 Best Candlenut Nouri esora Meta restaurant top 100 restaurants
Lifestyle Asia
Here's where you can read the latest news and stories from Lifestyle Asia and our sister titles PrestigeOnline and Augustman, curated from all of our editions in Hong Kong, Singapore, Kuala Lumpur, Bangkok and India.
Luxury
Sign up for our newsletters to have the latest stories delivered straight to your inbox every week.

Simple yet delicious recipes to prepare okra at home