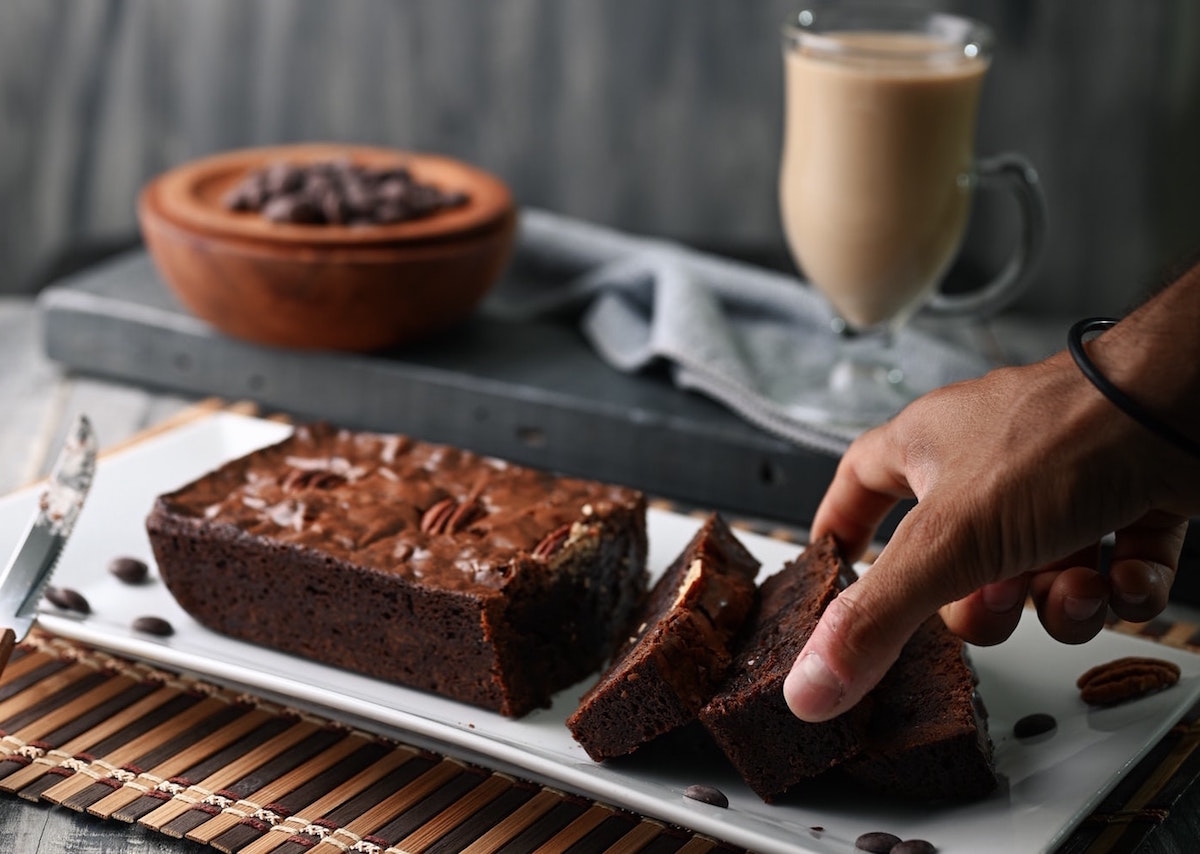 Working from home for the coming week? Make it better with these brownie recipes.

The brownie: something about this ooey-gooey goodie just has a universal appeal to it. It’s almost down to zero chance to meet someone who dislikes this chocolate-loaded treat because let’s be honest, after any kind of meal, from casual dining to a fancy-schmancy, what everyone secretly wishes for to cap off their meal is a piece of wonderfully decadent chocolate cake. It just boasts this soul-satisfying effect that caters to almost everyone’s palates.

For those who are trying their hands at baking, it’s essential you include this crowd-pleasing dessert in your repertoire to make any home party or social gathering that much sweeter. Here, we’ve included a list of the best, most creative brownie recipes for you here. Let’s get baking.

As far as baking goes, take this as a rule of thumb. Mastering the classic is a crucial step in getting into the creative heart of dessert-making. So for those who are new to baking brownies, this video by Tasty will show you the step-by-step process to getting the best brownie that will make everyone goes ooh and ahh.

Yes, you no longer need to pick between having a cookie or Oreo or brownie. In the 21st century, where everything is possible, you can have all the things you need – evidenced in this cookie dough and Oreo-layered brownie. It’s a whole package in one bite.

Just in case you’re brownie-d out, this recipe should be your go-to. Another plus? For chocolate haters, you can go down different routes and have the green tea version that will come packed with the same ooey effect you get from a brownie, but just with a slightly earthy hint from the green tea.

If you’re a cheesecake connoisseur and a brownie buff, you can have it all. This brownie oozes out this Instagrammable charm thanks to its red-velvet hue and also toothsome tangy notes from the cream cheese swirl on top. This also helps to cut down the sweetness if you’re not a fan.

If chocolate is not your cup of tea, then this green tea brownie should be your move. This recipe is surprisingly sponge-y, yet with a moist centre that will keep your cake decadent. The white chocolate also provides a milky sweetness; a contrast to the slightly bitter taste from the matcha powder. It’s also a good recipe if you’re not into overly sugary desserts.

So what can you do with a boxed brownie?

For those who do not have time on their side, using a boxed brownie is not at all a sinful doing, according to the real-life baking bible of Bon Appetit. Here, the staff will show you how to zhush up a store-bought brownie box. Fool all your friends.

Recipes Dining mco food drink brownie
Kankanit Wichiantanon
Writer, Bangkok
Kankanit is a writer by day and a baker by night. If there’s one thing you should know about her, it’s that she can wax poetic about food 24/7. Her daily routine is writing, cooking, eating, repeat. They are the things that inspire her from morning 'til night.
Dining Culture Home

Go green: These should be your go-to matcha cafes around KL

Get into the spooky spirit with these Halloween-themed recipes