Leave room for dessert with the best tong sui you can find around KL and PJ.

But what is tong sui? In a literal sense, it translates to “sugar water”, which doesn’t even begin to describe the depth and complexity of it. This sweet treat is usually served after meals in Cantonese cuisine but has since become a staple dessert. There are many variations to tong sui as well as speciality stores all around town. You can also have tong sui in two ways — either hot or cold, depending on one’s preference.

Don’t let us bore you with the history of tong sui too much though; scroll down to check where you can find the best around town.

While its name may make you want to laugh out loud, don’t let LoL Soon Kee fool you. It serves up traditional tong sui as well as other desserts like its signature sweet walnut sesame soup and the pork chop polo bun. You can also take your pick of four different outlets to choose from. Its flagship remains in Setapak but you can also find it in SkyAvenue, Genting Highlands; Desa Park City @ The Waterfront; and Solaris Mont Kiara. 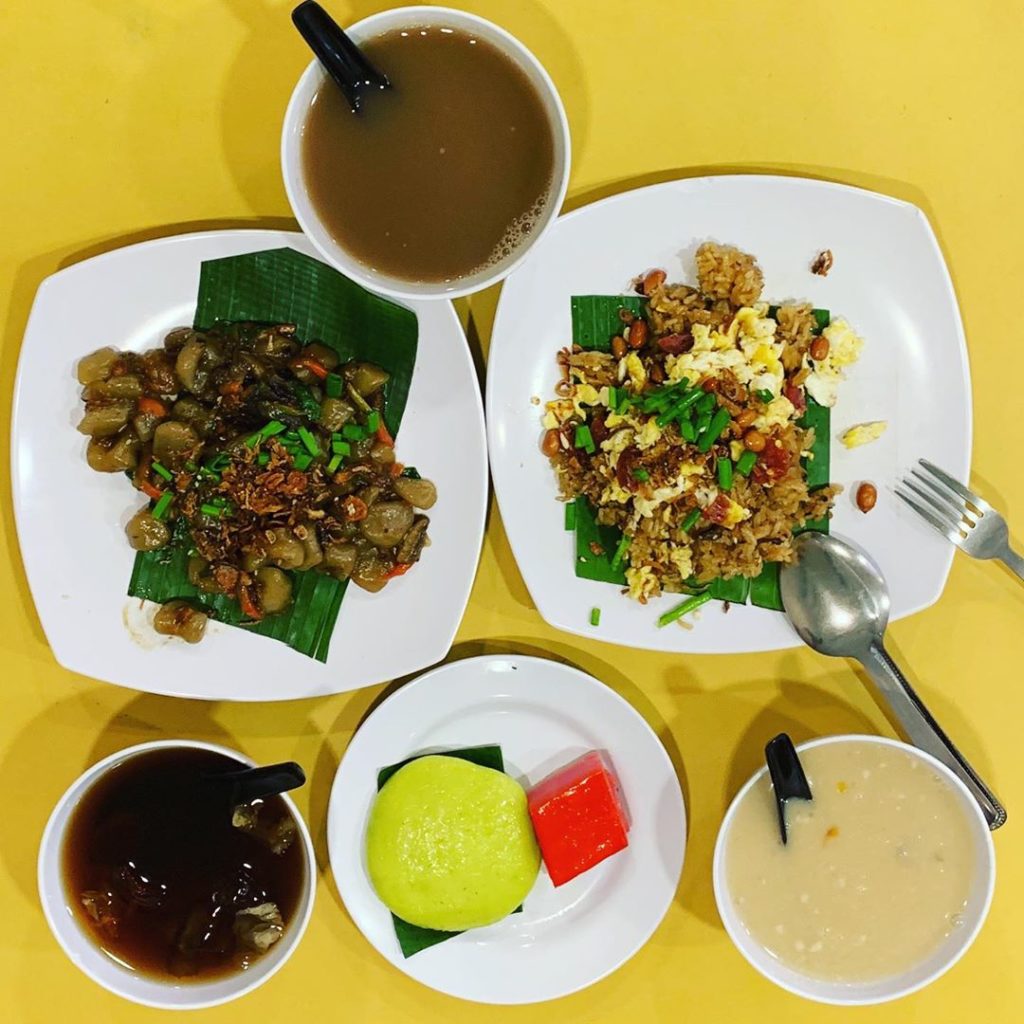 You will find Dawa Dessert just a stone’s throw away from Bukit Bintang serving up authentic Cantonese tong sui like black sesame paste as well as its red bean soup. It also has other delicacies like fried radish cake, which remains to be a popular seller. This run-of-the-mill shop has been around for quite some time now and has even garnered a loyal following who swears by it; who are we to disagree? 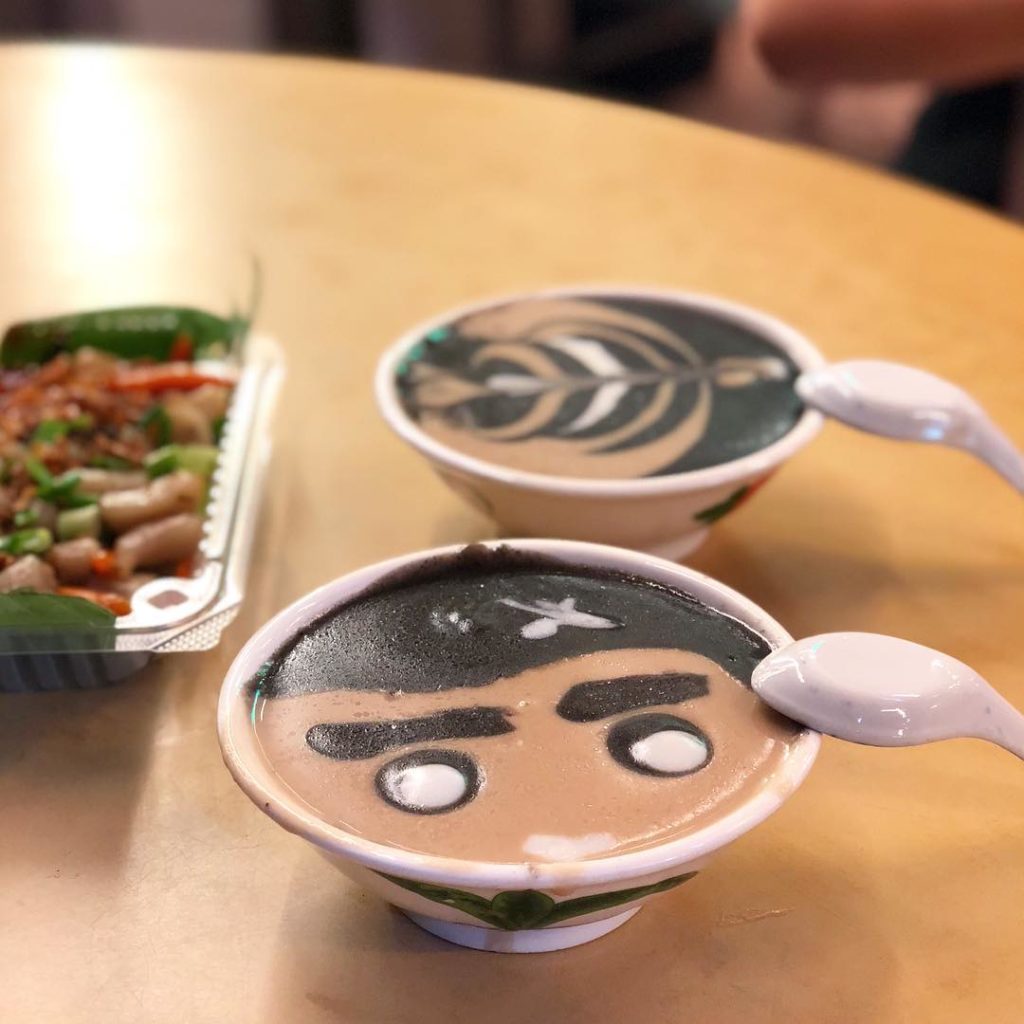 Just opposite from Dawa Dessert lies Restoran Ruby, another OG tong sui location in the heart of KL. Also known as Ruby Dessert House, it has been passed down through five generations within the family. Its known for its creamy steamed egg custard, black sesame paste, as well as its peanut paste. What Restoran Ruby does really well is incorporating designs into its desserts, giving it an extra appeal for the feed. 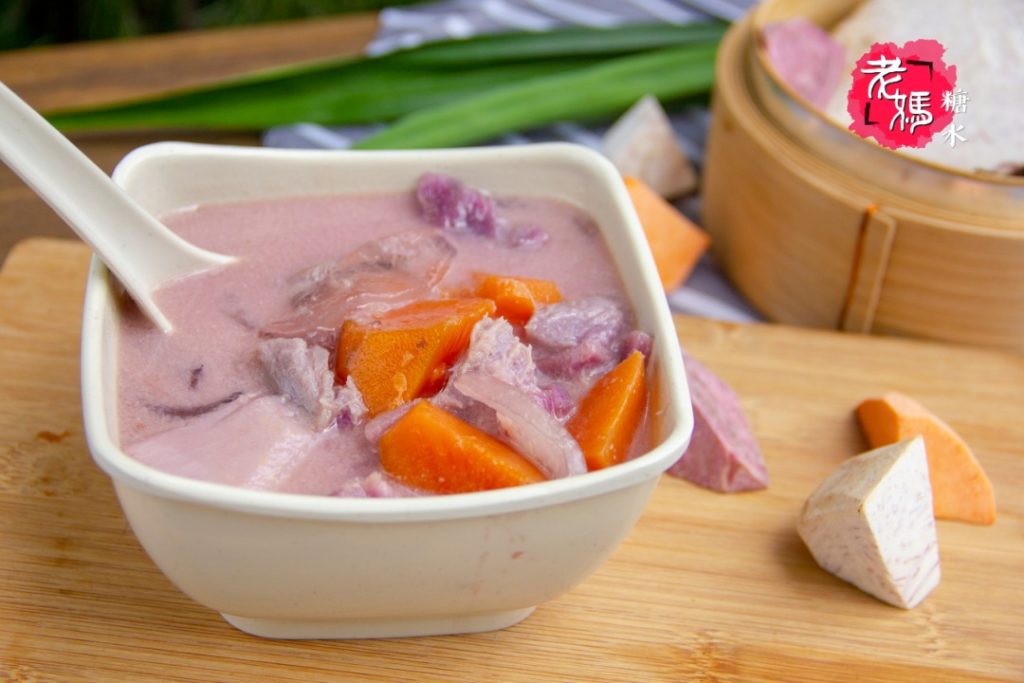 With over 40 years of experience, Mama Dessert in PJ Uptown is definitely no pushover. It serves up nostalgic and traditional Chinese cuisine to pair with its desserts, which are aplenty. Its peanut paste soup is to die for as well as its herbal tong sui. 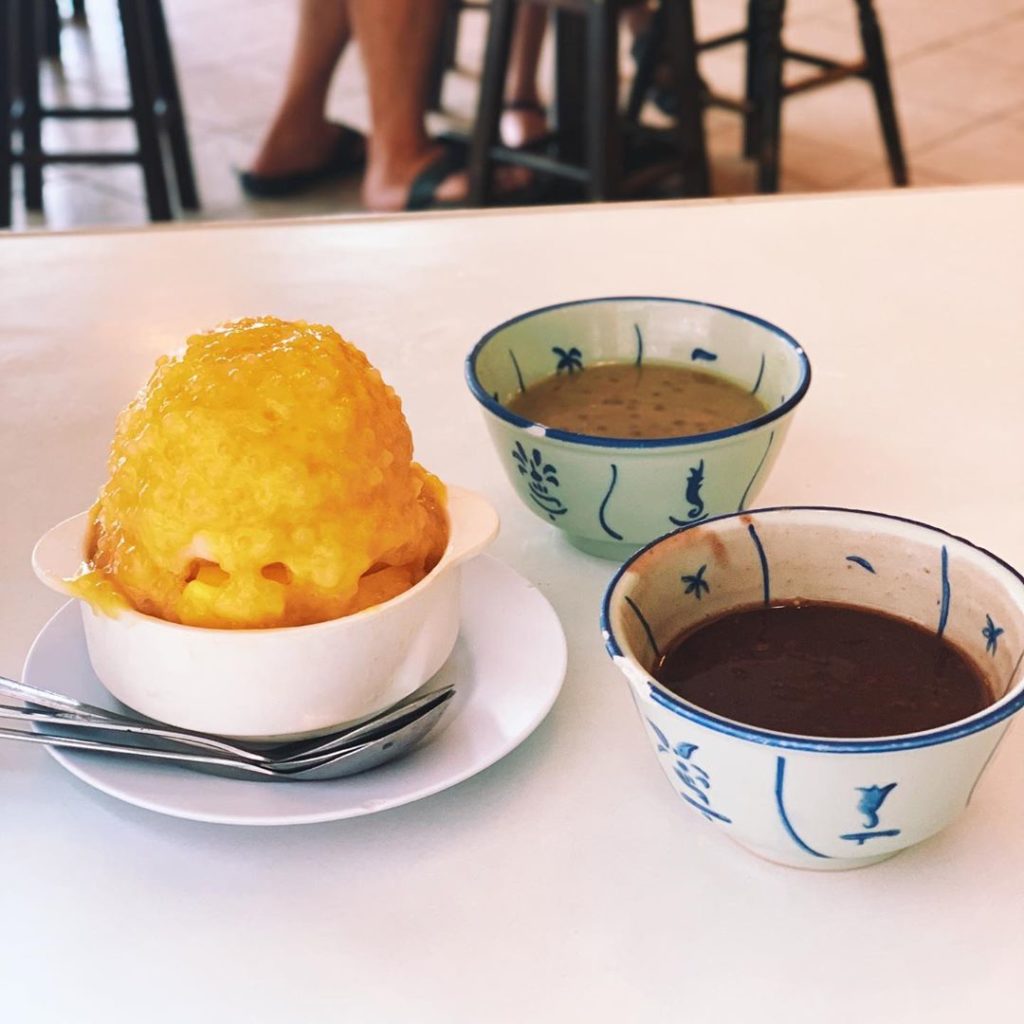 Considered to be an icon in SS2, K.T.Z. Food has been around for close to three decades. It has plenty of different tong sui available with water chestnut, black sesame, and creamy wheat being some of the popular choices. But K.T.Z. Food offers more than just tong sui. If that isn’t enough to fill you, it also has plenty of shaved iced desserts with its most popular choice being mango.

Desserts tong sui
You might also like ...
Food & Drink
Our top 7 list of the best cendol in KL and PJ
Food & Drink
Here is where you can find the best rojak in all of KL and PJ
Food & Drink
Neighbourhood guide: Where to eat and drink at Happy Mansion, Section 17
Food & Drink
Neighbourhood guide: Where to eat, drink and hang out in KL’s Chinatown
Wi-Liam Teh
Senior Writer
Wi-Liam is a geek at heart with a penchant for tattoos. Never without a drink in hand (preferably whisky, gin, or Guinness), he is also a writer by day and a keyboard warrior by night. On his day off, he masquerades as a streetwear and sneakerhead enthusiast while his bank account says otherwise.
Tech Cars Watches Entertainment Food Drinks