The iconic Viennese pastry may not be that big of a name here, but you will still be able to find some amazing apple strudels around KL and PJ.

However, apple strudel isn’t what one may consider a popular dessert here in Malaysia. When the topic does come about, you’d usually hear someone rave about a certain place in Perth, Australia by the name of Corica Pastries. Considered as one of the best in the world, it’s hard to put a candle to Corica when it comes to their apple strudel.

With that said, it’s also worth noting that we have our fair share of amazing bakeries locally. One such place is The Fruity Bakery & Cafe located in Klang, which many consider being the Corica Pastries of Malaysia. Of course, there are also many others on the list for you to choose from.

Scroll on down below to read the full story and whet your appetite. To anyone who lives in Klang, they can attest that the Fruity Bakery & Cafe is the best there is when it comes to apple strudel. Having been around the block for almost three decades, the bakery has managed to perfect its craft when it came to creating its apple strudel. A portion goes for RM6.75 but an entire box can go up to almost RM30. What’s great is that an entire box is almost the same size from Corica, which is great value for money. 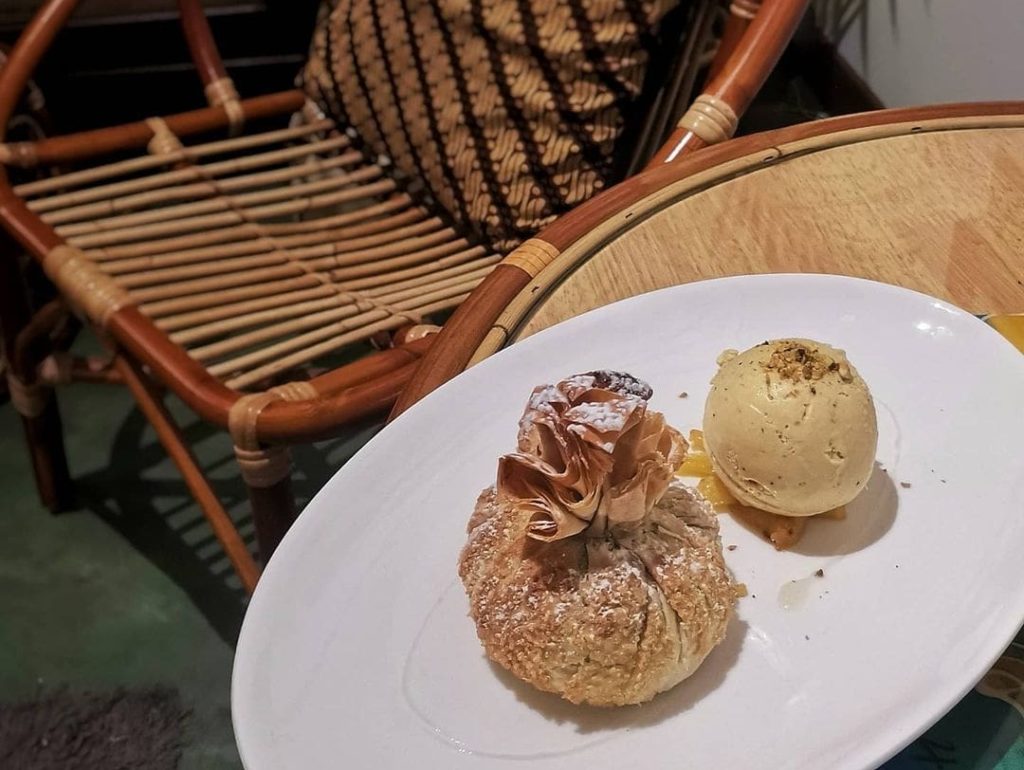 If you’re looking to class up your dessert dates, head over to Foo Foo Fine Desserts at TTDI. Here, you’ll find decadently plated desserts to go along with its homemade ice-cream. What’s great about Foo Foo Fine Desserts is that all of its desserts are highly popular — but of course, it’s the apple strudel that many come for as well. The place also does well in recreating rustic desserts with a modern twist. 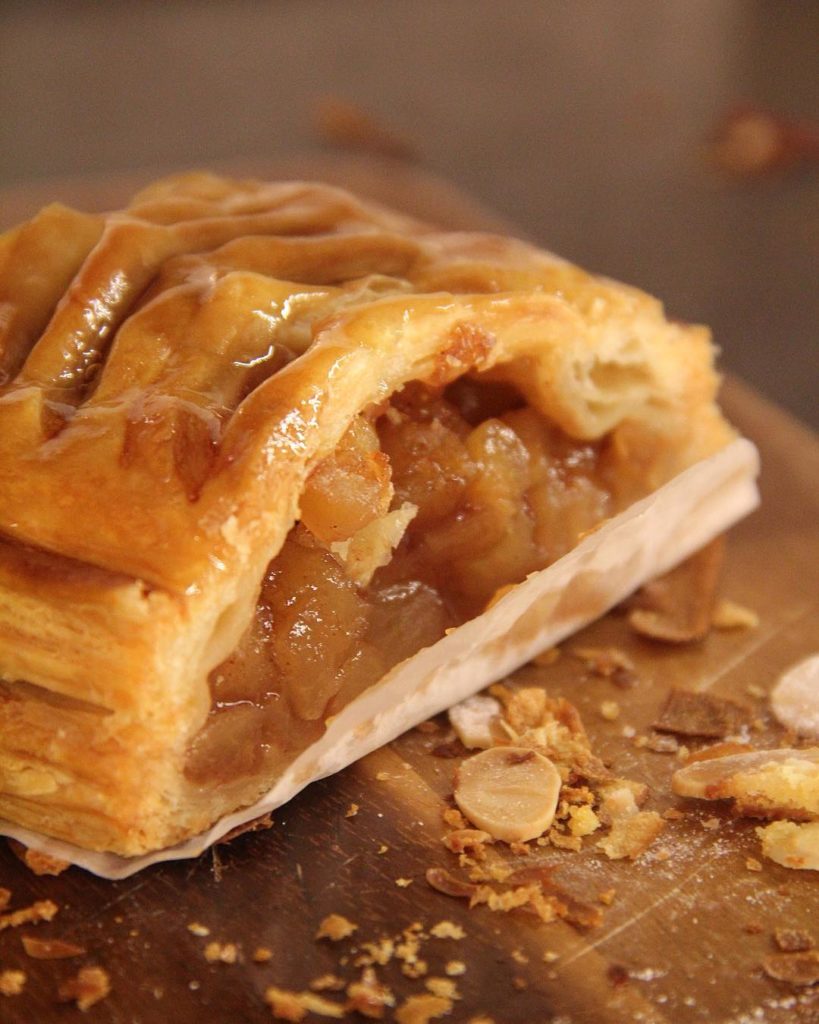 Located in the quiet neighbourhood of Taman Desa rests Encore Malaysia, a corner-lot cafe that has grown in both popularity and size since its debut in the early 2010s. While Encore Malaysia is well-known for its signature mille feuille, be sure to also check out its apple strudel, which is freshly baked on a daily basis. 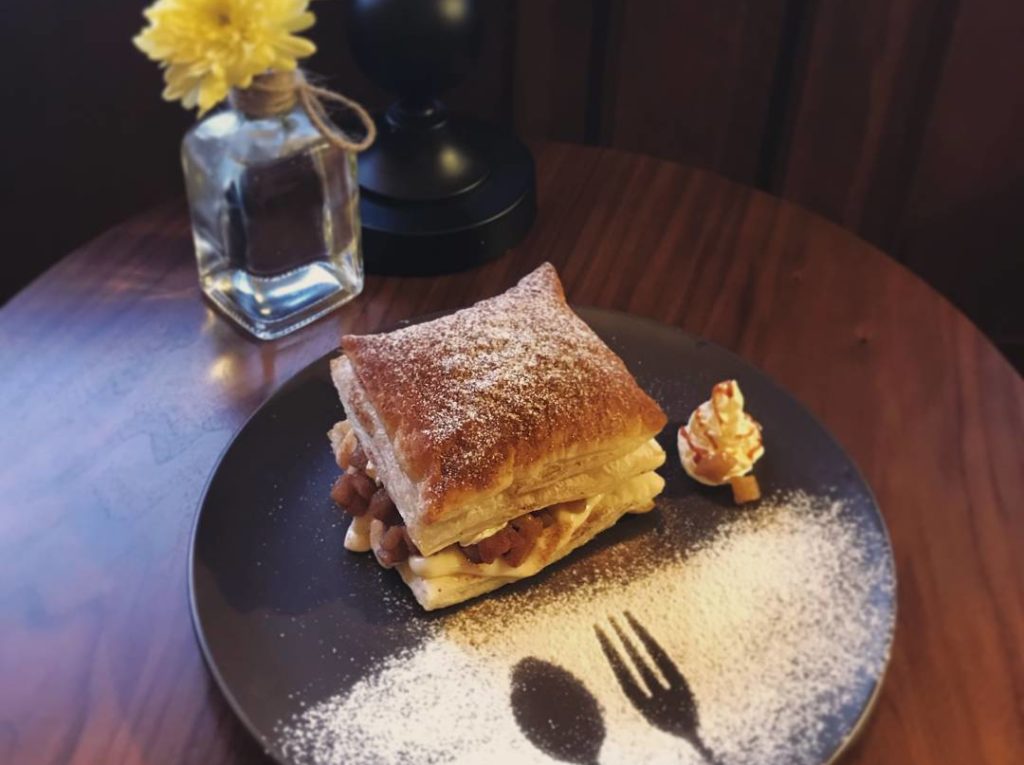 Also within the same vicinity is Kingstreet Cafe, a famed brunch cafe in Taman Seputeh that has been around for five years now. Its apple strudel is a popular choice amongst customers, so much so that it is only available on weekends. This means that it will run out before the end of the day — be sure to head over and check it out before it does! First off, we have to point out that Kenny Hills Bakers doesn’t serve apple strudel — it’s actually peach strudel, but we feel that it deserved a special mention on this list, given how delectable and iconic it is to the entire menu. It’s a popular dessert choice amongst many customers with Kenny Hills Bakers going so far as to giving it its own section on the menu. That’s when you know it’s good.

Dessert in KL apple strudel
Wi-Liam Teh
Senior Writer
Wi-Liam is a geek at heart with a penchant for tattoos. Never without a drink in hand (preferably whisky, gin, or Guinness), he is also a writer by day and a keyboard warrior by night. On his day off, he masquerades as a streetwear and sneakerhead enthusiast while his bank account says otherwise.
Tech Cars Watches Entertainment Food Drinks