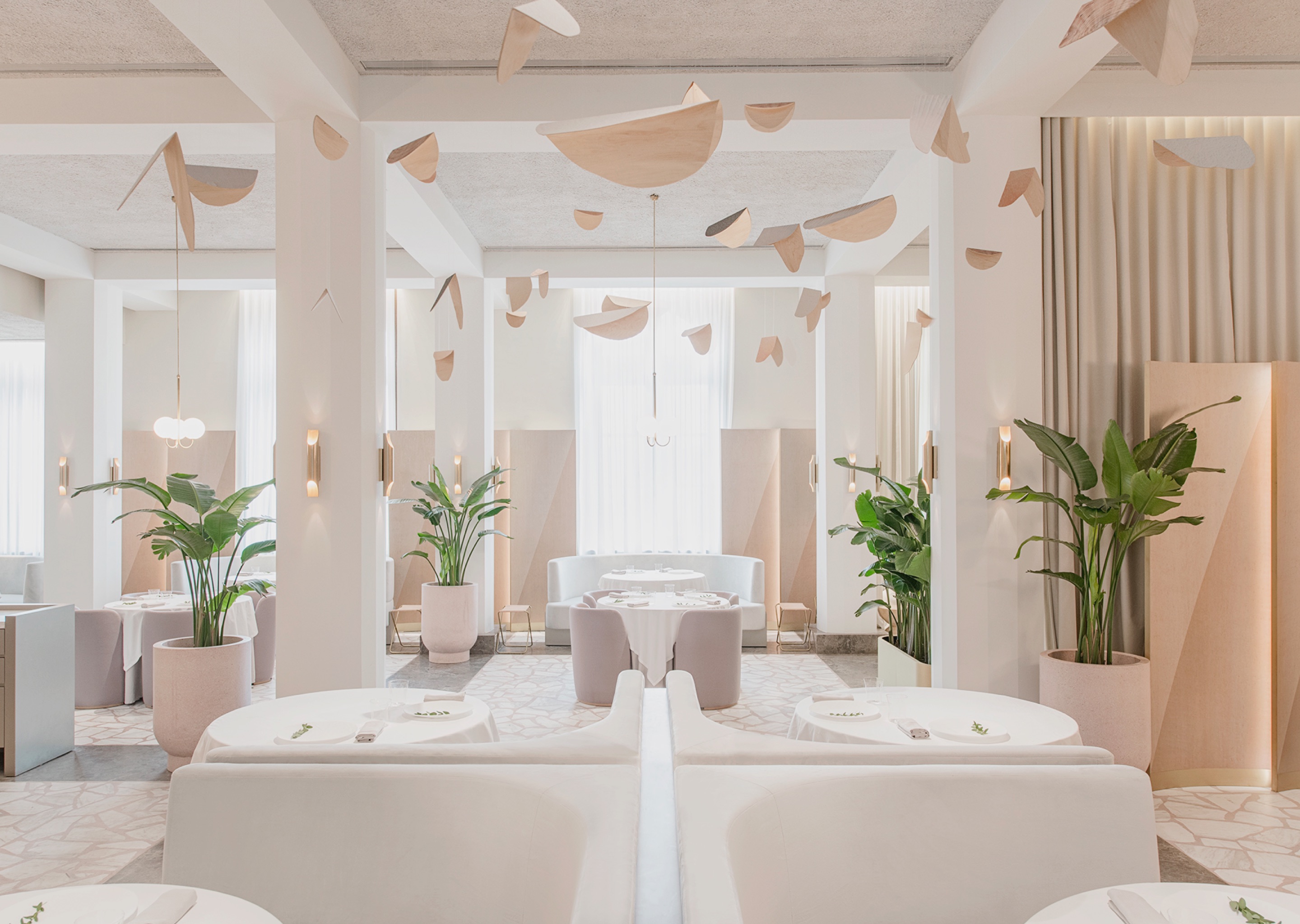 The announcement of restaurants for World’s 50 Best Restaurants 2021 comes with eager anticipation, as last year’s selection — similar to the Michelin-star announcements — was delayed in light of the COVID-19 pandemic and the state of the industry around the world as a result.

Invited guests had a choice of attending the prestigious ceremony in the Belgian city of Antwerp, Flanders, although many, bound by travel restrictions, chose to view the ceremony virtually via Facebook or Youtube.

Besides the long wait, many are keeping a watchful eye on the list as Mirazur will no longer be eligible to be take top spot, following a new rule that restaurants that have won in previous years can no longer appear on the list. Instead, the French restaurant will be placed in a separate category named The Best of the Best, which a sees a hall-of-fame catalogue of previous ‘number 1’ restaurants that were listed on the World’s 50 Best.

Singapore’s Odette was 18th on the list in 2019, and has now made top 10 at 8th position. Another Singaporean restaurant has also made the list this year: Burnt Ends has debuted on the global stage by snagging the 34th spot.

The highest new entry goes to Italy’s Lido 84. It has debuted at 15th place. The by Chairman has won Highest Climber this year as well. The Hong Kong-based restaurant was a new entry on the 2019 list at the 41st spot, and has achieved 10th position this year.

Other restaurants have also slipped in positions.

Switzerland’s Schloss Schauenstein, which placed 50th previously, has slipped off the list, and onto 59th place in the placings for 51 – 100 restaurants. Spain’s Azurmendi has slipped from 14th to 49th position this year. Le Bernardin is now 44th place, 8 portions down from it’s 36th position in 2019.