Both KL and PJ are seeing somewhat of a resurgence of soybean desserts over the past year. Here’s where you can find the best ones.

KL has a long history of soybean desserts that begins from our grandparents’ times till today. Visit any of your neighbourhood food markets and you are bound to find them. In fact, a majority of these are food carts or roadside stalls manned by one or two people.

However, in the past few years we’ve been seeing a modern resurgence of soybean desserts. Instead of finding them at neighbourhood markets, we now see them in brick-and-mortar stores, serving soybean desserts in a new and creative way. In the age of social media, these modernised soybean dessert cafes need to be aesthetically pleasing – which they are.

Unlike the bubble tea trend which shot to fame in 2018 and is slowly dwindling, the soybean desserts trend is more likely here to stay. One reason is its rich history with Malaysians. Many of us have grown up eating this as a child out of a round plastic bowl, served to us by an old man from a food cart.

Now, the next generation are reinventing the dessert, not allowing another tradition to slowly die out. 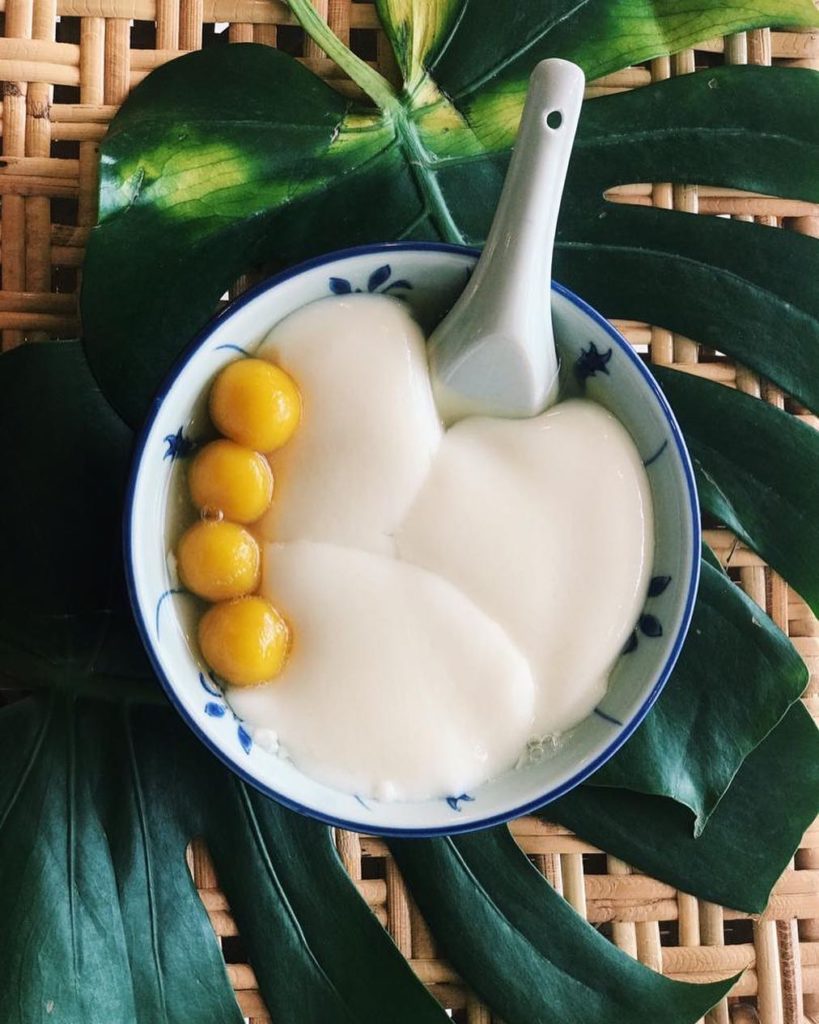 Dáo has somewhat of a cult following with two locations in SS15 Subang Jaya and Damansara Jaya. It features traditional soy-based desserts with a new and flavourful twist. This ranges from the classic tau foo fah to soy milk as well as a modern soy milk soft serve. 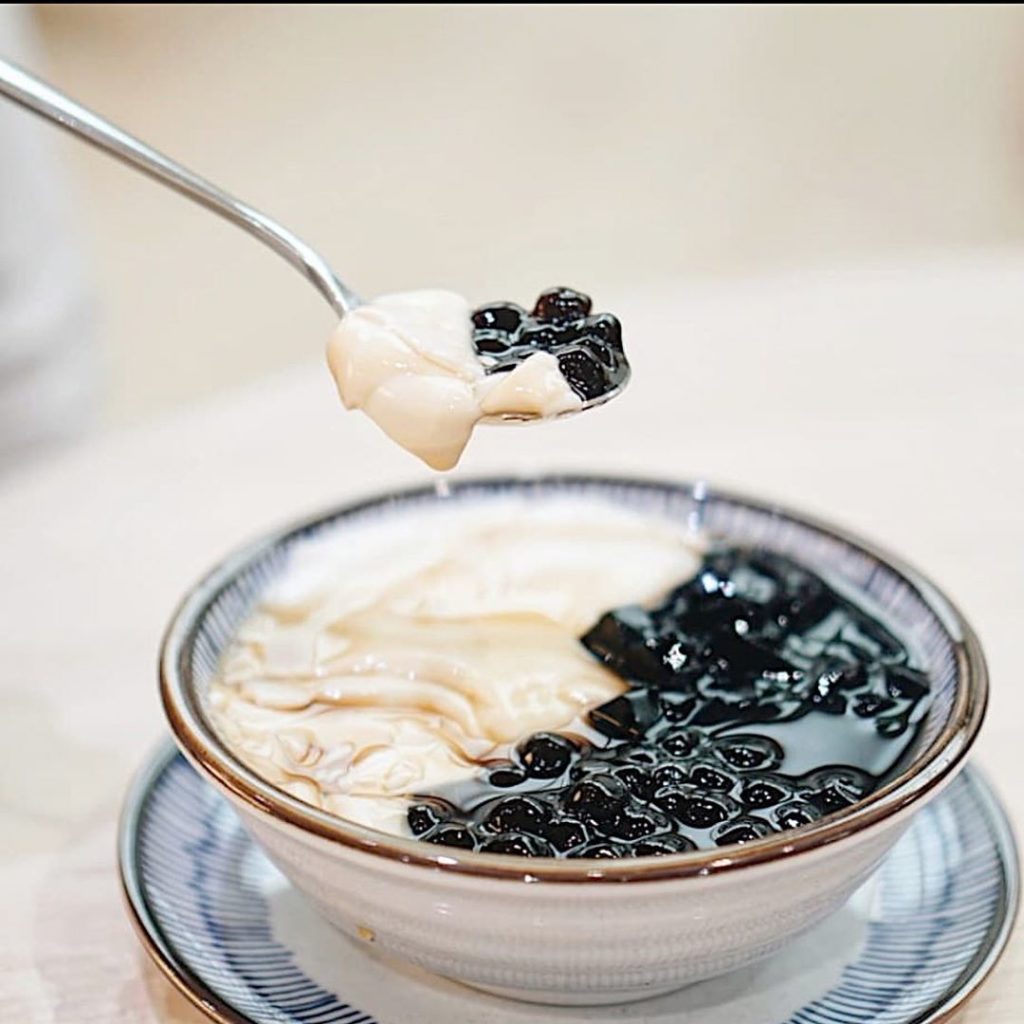 Soylab is all about creating a new experience when it comes to soybean desserts. Its menu goes all out with a huge variety of desserts available. This ranges from various drinks to shaved ice, soufflés, soft serves, and even pancakes. 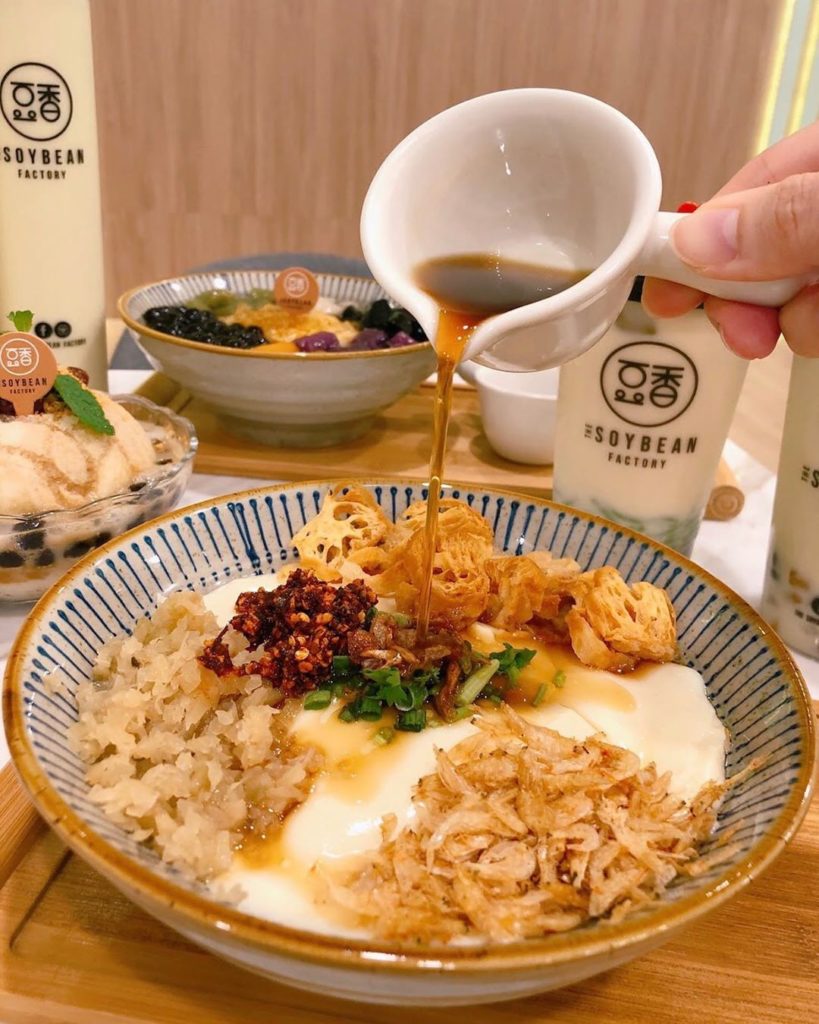 The Soybean Factory has been open for less than a year and is steadily increasing in popularity. It already has three outlets around the Klang Valley that serves up a modern twist on one of Malaysia’s most popular desserts. From drinks to shaved ice and other various sweet treats, you can expect soybean to be the core ingredient in all of its dishes. Located on the third floor of the Mid Valley Megamall is Bean Factory, not to be confused with the Soybean Factory. However, it does serve up the same soybean-based desserts. This ranges from beverages to tau foo fah with various condiments included. Coco Soy Milk is another alternative in SS15 Subang Jaya providing healthy competition for all. Coco Soy Milk utilises homemade soy milk in its drinks and desserts, giving it a richer and earthier flavour. It also has different variations of tau foo fah. 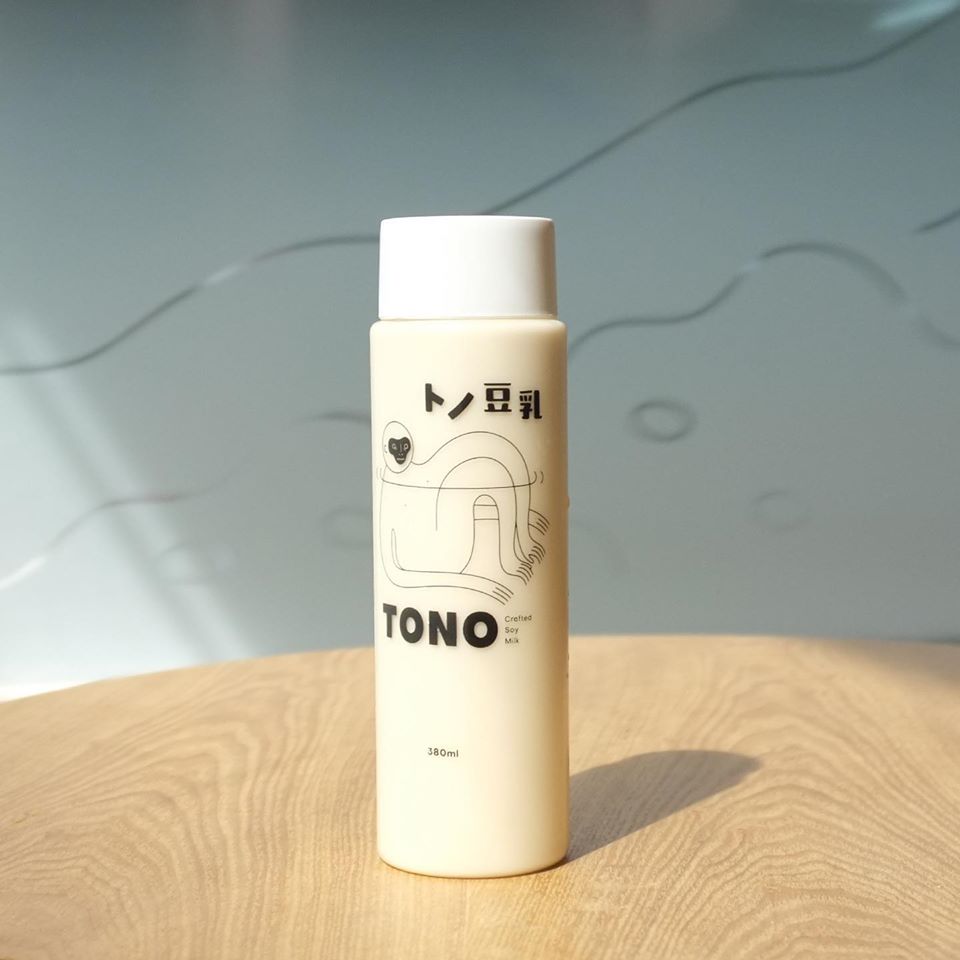 The latest addition to this list is Tono Soymilk. It features a clean, minimalist, and aesthetically pleasing decor, which is perfect to go with its wide range of soy-based drinks and desserts. This includes soy milk, soybean curd, and even soy ice cream desserts.

soybean desserts what to eat in kl what to eat in pj desserts in kl desserts in pj
Wi-Liam Teh
Senior Writer
Wi-Liam is a geek at heart with a penchant for tattoos. Never without a drink in hand (preferably whisky, gin, or Guinness), he is also a writer by day and a keyboard warrior by night. On his day off, he masquerades as a streetwear and sneakerhead enthusiast while his bank account says otherwise.
Tech Cars Watches Entertainment Food Drinks