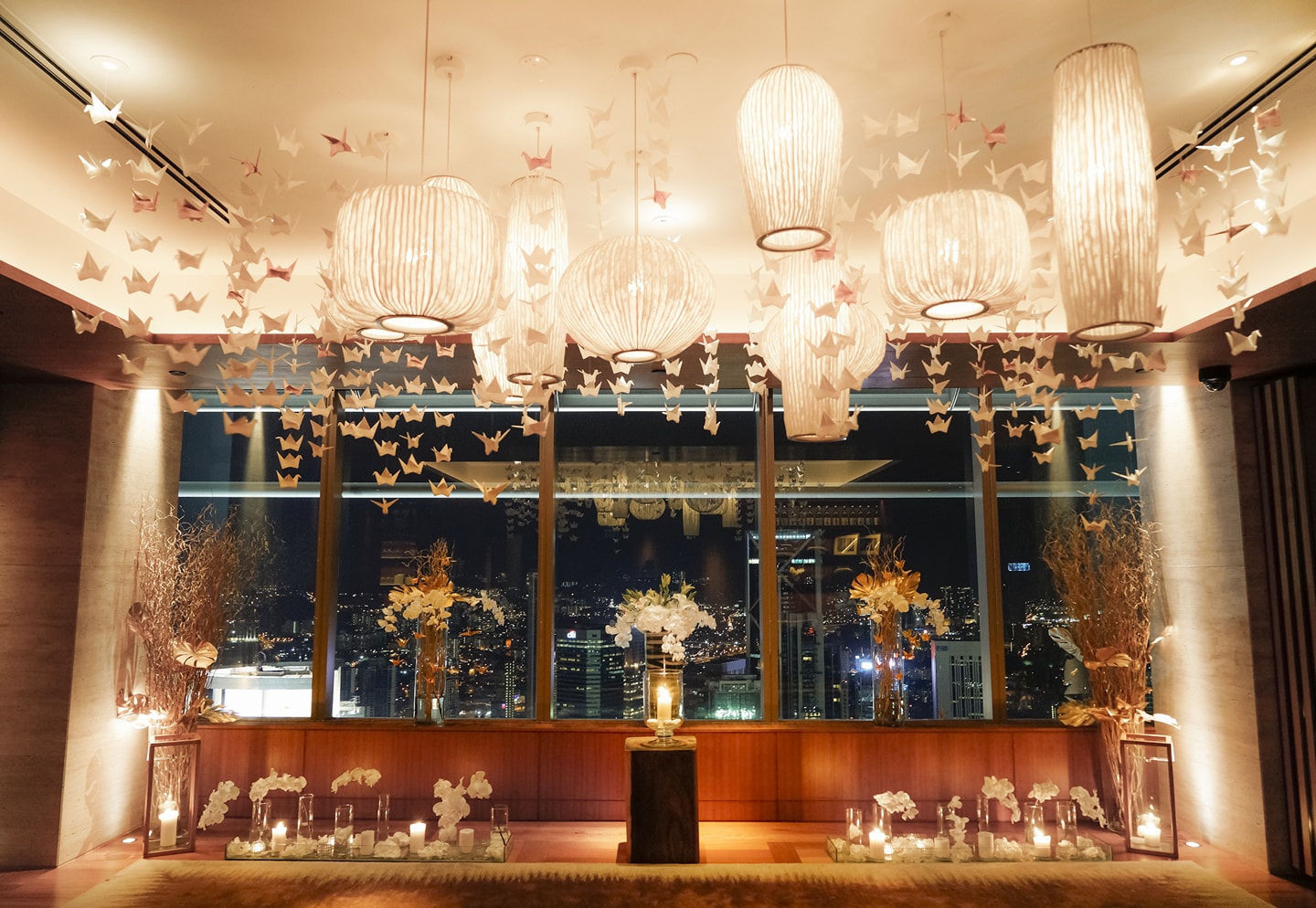 Nobu’s innovative style of Japanese cuisine is a familiar sight among diners and chefs worldwide. The original restaurant opened in New York in 1994 and it eventually saw Chef Nobu Matsuhisa and business partners like Robert Deniro continue opening a string of outlets across 5 continents — including Kuala Lumpur in May 2015.

This Japanese-Peruvian restaurant will once again have Chef Nobu Matsuhisa in Kuala Lumpur to host an exclusive one-night-only dinner as a celebration of the launch of his first memoir.

Titled, Nobu: A Memoir, the chef divulges both the story of his rise from being a dishwasher to becoming synonymous with Japanese-Peruvian cuisine and reflects on the philosophy and passion that has made him one of the world’s most respected culinary juggernauts.

Priced at RM895++ per pax, the dinner will feature a 6-course Omakase menu that is designed and curated by Chef Nobu alongside the Nobu Kuala Lumpur team. Diners will be able to meet the man himself prior to the dinner, whilst enjoying cocktails and canapes chosen by Chef Nobu.

The special menu will highlight the best creations from the three chef’s culinary portfolio including hot and cold dishes, desserts as well as drinks. This is the best way for diners to have an insight and taste of each chef’s distinctive perspective and skill. ‘An Evening with Chef Nobu’ menu will only be available from 26th March 2018 until 28th March 2018. Reservations are now open.

Eat NOBU Nobu KL Chef Nobu Matsuhisa
Jolin Lee
Contributor
Unlike most modern-day millennials, Jolin does not need caffeine or alcohol to power through the day (and night). Her eye for beauty is as sharp as her eyeliner flick, and she can spot your unblended eye makeup from a mile away.
Beauty Fashion Style Jewellery