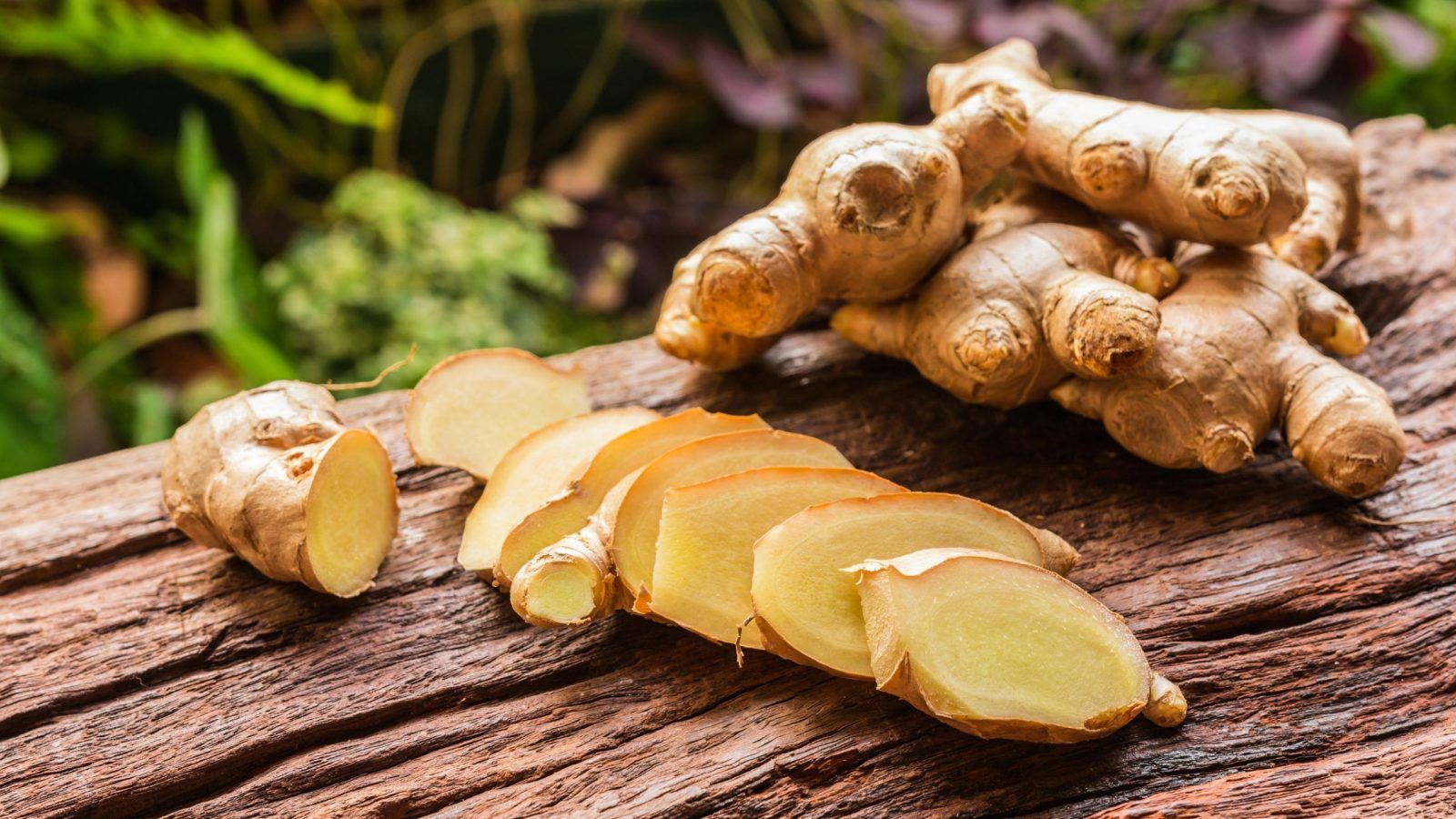 Ginger is not only a flavourful ingredient, but it is also a famous Ayurvedic herb used to cure a variety of common ailments. It is recognised for its magical benefits, from flavouring dishes to cleaning out toxins, which is why chefs and doctors both swear by it. Continue reading to learn all the health benefits of one of the fieriest roots.

Ginger is a flowering plant native to Southeast Asia. It’s one of the healthiest (and most flavorful) spices on the planet. It is a part of the Zingiberaceae family and is related to turmeric, cardamom, and galangal. The rhizome (underground stem part) is the most widely used spice. It’s also known as ginger root or simply ginger.

It can be consumed fresh, dried, powdered, or in the form of an oil or juice. It’s a popular ingredient in cooking. It is sometimes found in processed foods and cosmetics.

If you find yourself clutching your abdomen in pain every month, ginger may be worth a try. Experts believe ginger is one of the most effective natural medicines. It helps in a variety of inflammatory processes. It inhibits the generation of chemicals that cause your uterus to contract and cause pain.

How to add ginger to your diet for health benefits

Beauty & Grooming
Turmeric for acne: The benefits and how to incorporate the fiery root in skincare

While the flavourful ingredient is known to treat a variety of common diseases, you may be surprised to learn that it can also induce side effects. While the majority of the side effects are caused by an excessive intake of ginger, it also aggravates health problems in many cases.