Home > Food & Drink > Dining > Is the blue banana the next superfood we have been waiting for? 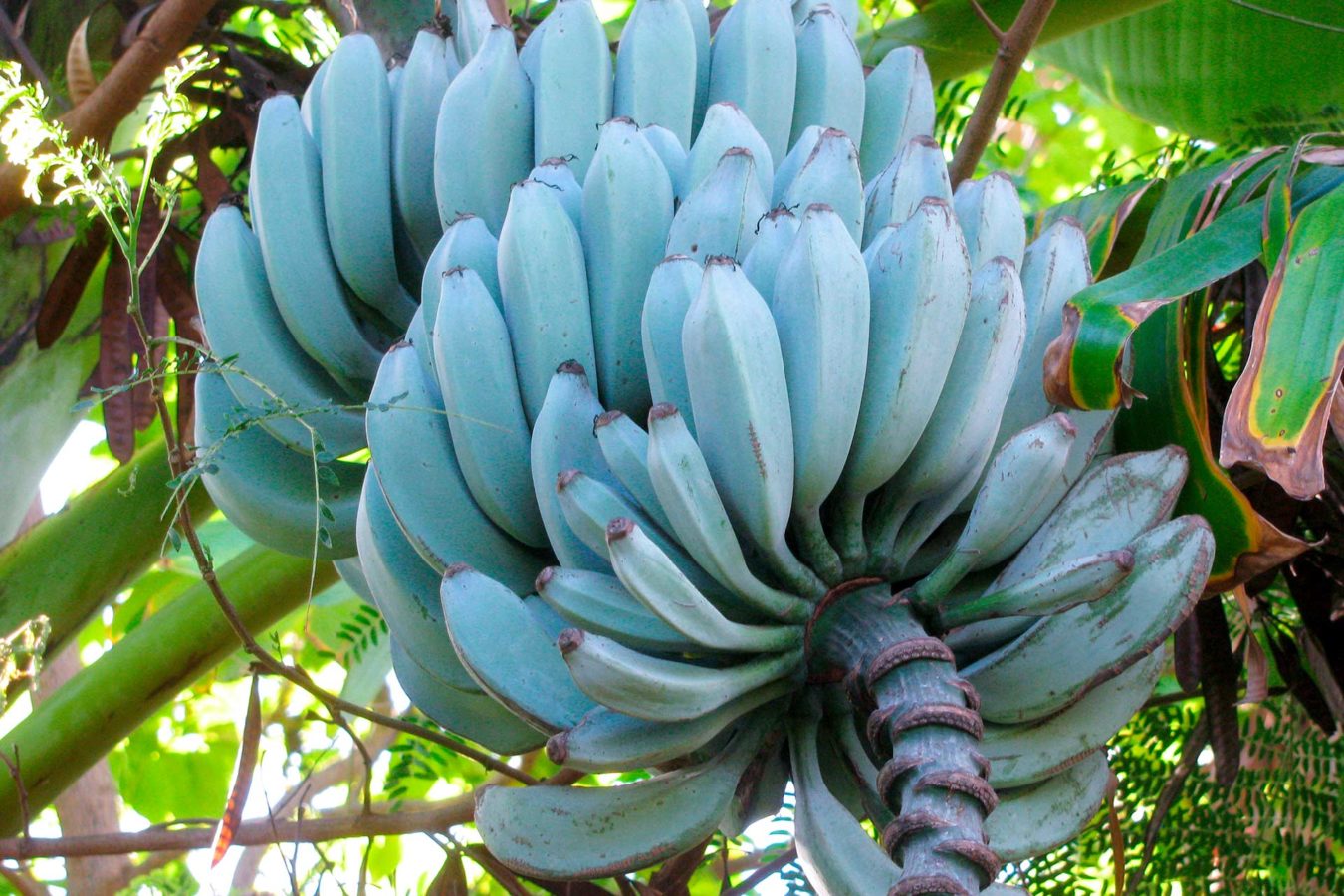 Is the blue banana the next superfood we have been waiting for?

Food & Drink
Is the blue banana the next superfood we have been waiting for?
Share this article
Next article

The banana as we know it might be a breakfast staple, but what about the blue banana?

You may not know it, but this fruit does come in a striking bubble-gum shade. And it’s completely natural; this variety grows in Asia and Fiji, where it’s both humid and sunny. It’s even able to resist the cold, which certainly isn’t the case with our usual yellow bananas. The best part? This blue variety has a surprisingly delicious vanilla-like taste.

What is a blue banana and why does it taste like vanilla ice cream?

You might like this…
Living
The best superfoods to add to your diet in 2021 that aren’t avocado or chia seeds
Living
A complete guide to matcha, the ultimate Japanese superfood

This type of vanilla, from Reunion Island, is an object of desire for many great chefs, and benefits from a long maturation period. The Escale Bleue brand — its only supplier — even extends its maturation to six years for a limited edition version. Its subtle flavour isn’t its only asset; the blue vanilla is entirely edible.

Here are the best Instagram-worthy alfresco restaurants in KL