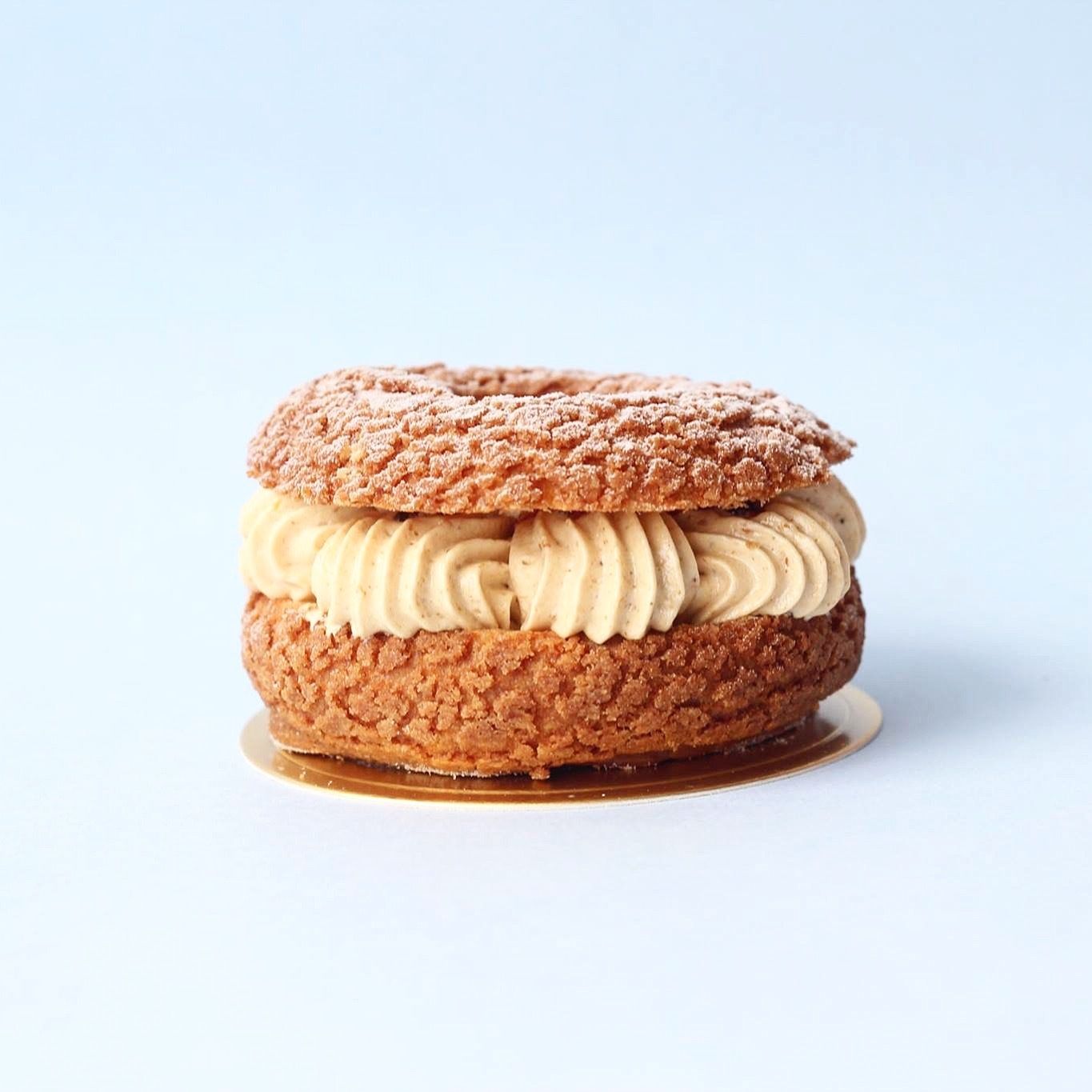 No one knows for sure who invented desserts, but it’s widely known that French desserts are known to be some of the best in the world. Maybe it’s because the designs are so fashionably chic, or the fact that they are as delicious as they are pretty to look at.

The petit gateau (or little cakes, when loosely translated) is a thing of beauty, and the French have been able to transform simple desserts into an edible and elegant art form. French desserts are usually made with custard, cream, and fruits. But occasionally, one would find the odd chocolate pastry here and there. After all, chocolates are almost usually a crowd favourite.

While we don’t have the likes of Ladurée, Hugo and Victor, and Pierre Hermé in Malaysia, we have been lucky enough to have several local dessert spots in KL that offer French desserts.

Les Deux Garçons is one of the oldest establishments around town that have been offering not just petits gateaux, but also cakes, macarons, and biscuits. The establishment has several outlets across the Klang Valley, including Bangsar, Taman Desa, and Kuala Lumpur. Then, you have MadHatter Desserts which was started by Masterchef Asia runner up, Marcus Low. You can find some of the desserts he showcased on the series in his shop, like the modernised Bubur Cha Cha.

Thanks to the petite size of these treats, one wouldn’t need to worry about the calories piling up when you indulge in these French desserts. So go ahead, indulge at one of these five French-inspired desserts in KL.

(All images credited to respective shops.) 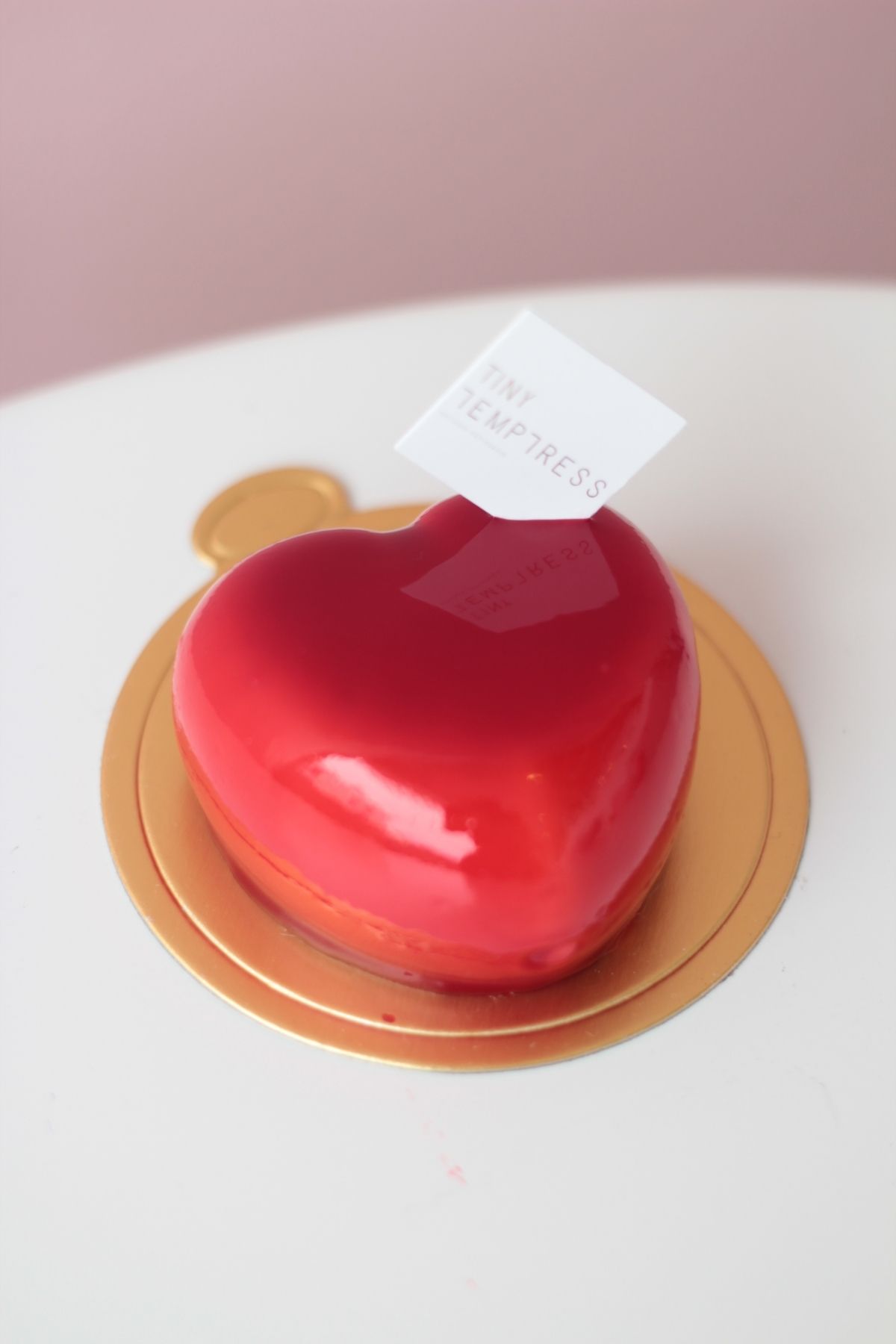 Tiny Temptress founder Wendy Loh is a lawyer by profession, and the brand actually begun online by selling macarons. Soon, the idea took off and Loh decided to open her first standalone store in Sri Petaling, and started selling French desserts too. Try the L’Affection pictured here, which is a concoction of lychee mousse, joconde, strawberry gelee, biscuit base. 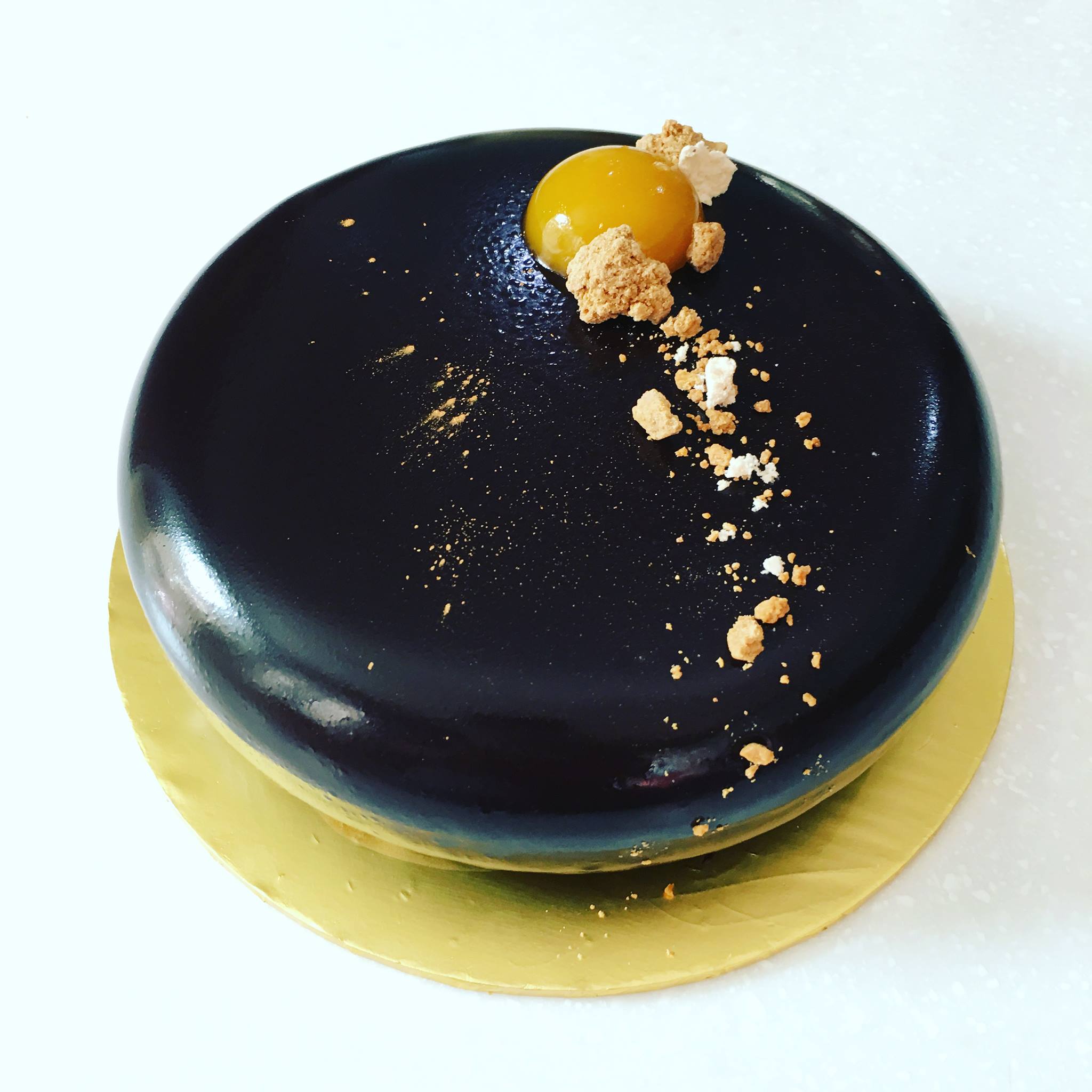 The fact that MadHatter Desserts was founded by Masterchef Asia season one’s runner up Marcus Low should be enough to send you running to the cafe. Low’s specialty is incorporating local flavours like assam boi, bubur cha cha, and even taucu (fermented soybeans!) into his artfully designed desserts. Other than petits gateaux, you can also purchase full-sized cakes here for a special person’s birthday. 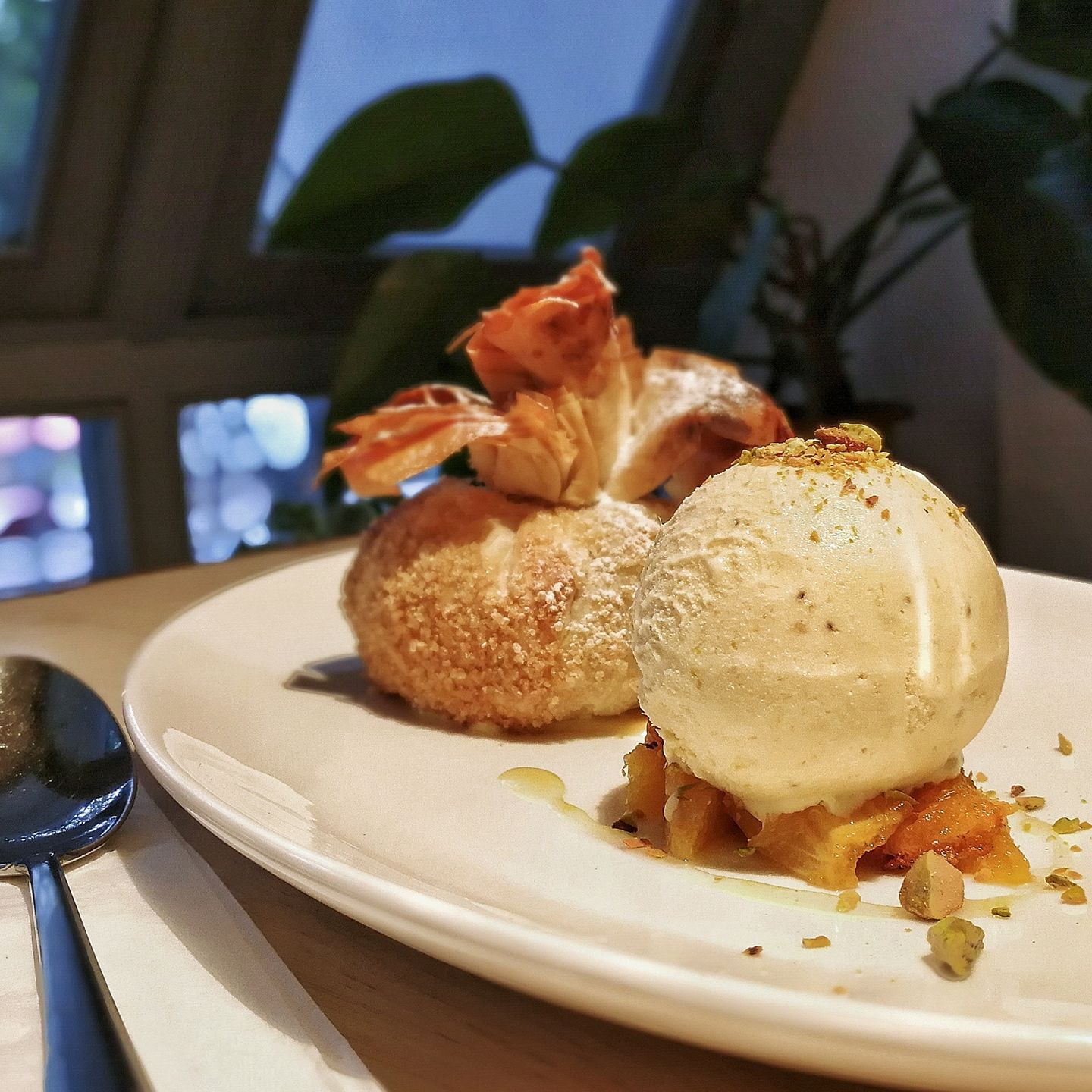 Other than the inviting, tropical-inspired interiors, Foo Foo Fine Desserts also offers an array of equally pretty French-inspired desserts. Pastry chef Foo, who also graduated from Le Cordon Bleu Sydney, is the mastermind behind the delectable sweets you’ll find at the cafe. Pictured here is the Apple Strudel with Black Pepper Mango Ice Cream, a buttery and flaky dessert that also has a hint of tartiness. 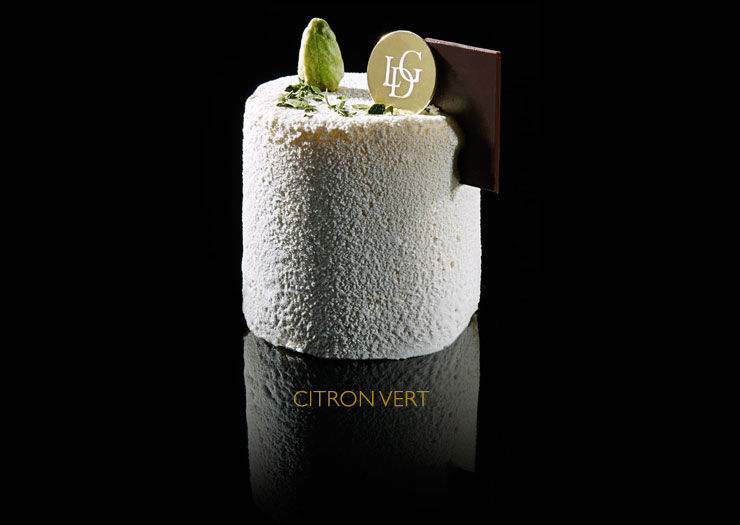 Les Deux Garçons was one of the first few places in KL that offered premium, fine French desserts. In fact, they actually started out with macarons back in 2011. Today, Les Deux Garçons has expanded from patisseries to viennoiseries, and then a brasserie. But back to its patisserie — the selection of petit gateau is plenty and pretty. Pictured here is the Citron Vert. As its name suggests, the dessert has a tart, lime flavour that is smooth to the palate thanks to its mousse and surprise filling. The patisserie’s Passion is also a crowd favourite. 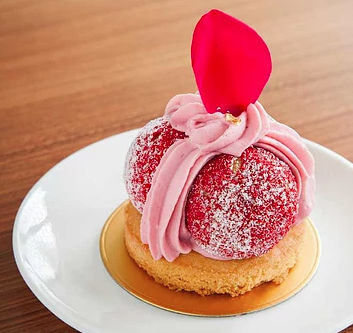 Xiao by Crustz is a cafe that’s been a long time coming. After seven years of being in the pastry industry, chef Koh Xiao-Ly finally opens her own cafe in the cosy confines of Happy Mansion. Don’t expect to find the same selection of French-inspired desserts all the time, as Koh likes to switch things up occasionally. Try the La Vie En Rose pictured here, which is a pate a choux stuffed with raspberry jam and sandwiched with rose chantilly, finished with a sable breton shortbread cookie base.