We’ve got your weekend plans sorted on where to get these lobster rolls around KL and PJ.

Malaysians definitely know a thing or two when it comes to seafood. Given how well we’ve managed to combine seafood into our various cuisines, it was only a matter of time before it truly hit the big stages. Lobster is seen as one of the most popular seafood dishes around given its economic importance. But how did lobster get to be so popular?

Back then, lobsters were seen as poverty food; seafood that only the poor could afford to eat. It wasn’t until the mid-19th century did North Americans start to develop a taste for lobster. The trend started out in New York and Boston, which then slowly grew into other regions around the United States. Soon enough, lobsters were seen as a hot commercial ticket, turning it into the prized crustacean it is today.

Today, lobsters are almost everywhere and its steadily making its way into our shores as well. One way it’s doing so is through a popular American dish — lobster rolls. Imagine having a full lobster stuffed into a hot dog roll and topped off melted butter and other condiments. While it isn’t as popular as one would think, it’s not that hard to find lobster rolls around town.

With that said, scroll on down to check out where you can find these delectable lobster rolls in KL and PJ. 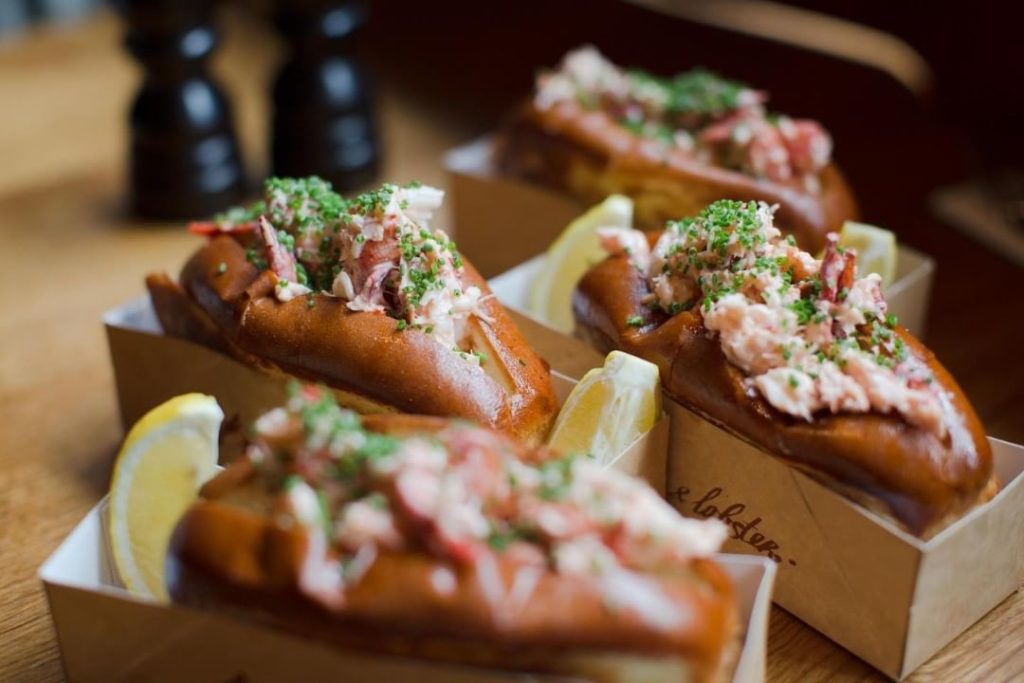 Burger & Lobster is a popular household name that made its mark in the surf-n-turf game. With burgers and lobsters taking the majority of the menu, you may want to check out what else they have on the menu as well. Its signature lobster rolls come in three different versions — the Original features Japanese mayo; the Seven Samurai is all about the homemade seven spices sauce; and the Chilli focuses on its homemade chilli sauce. To top it all off, it rests on a warm and toasty brioche roll. 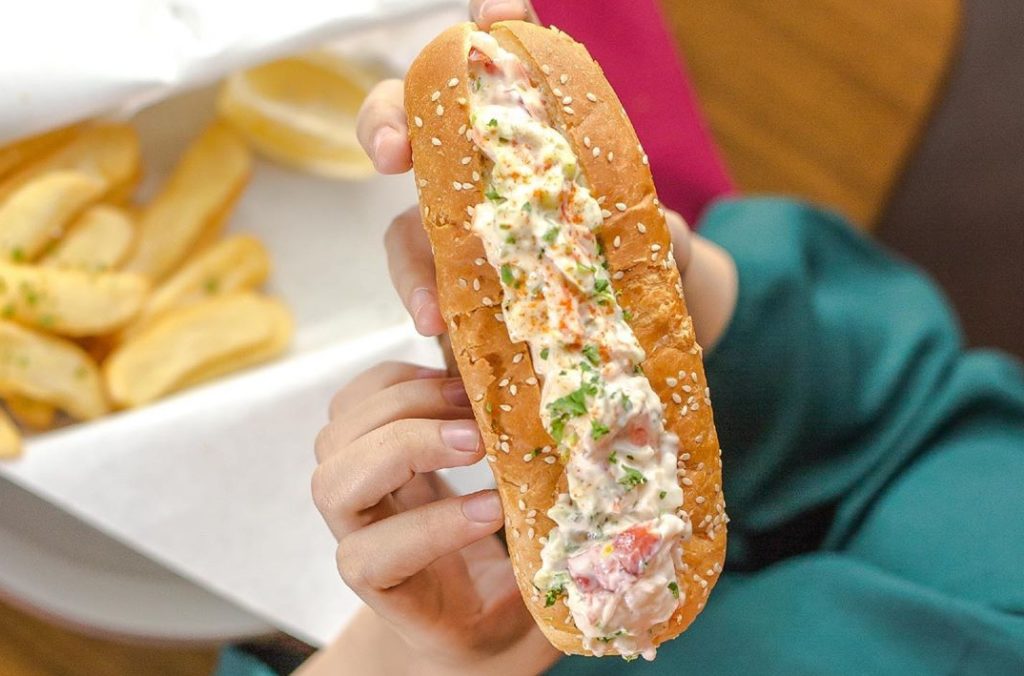 Kay’s Steak & Lobster is somewhat of an institution around these parts, especially if you live around Putra Heights. But even if you don’t, chances are you’ll know someone who doesn’t live in the area but has travelled quite some distance to check it out. And we can assure you that you won’t be disappointed. The lobster roll here features heavy Japanese mayo dressing with celery for garnishing before being topped off with a special Chef’s salad. 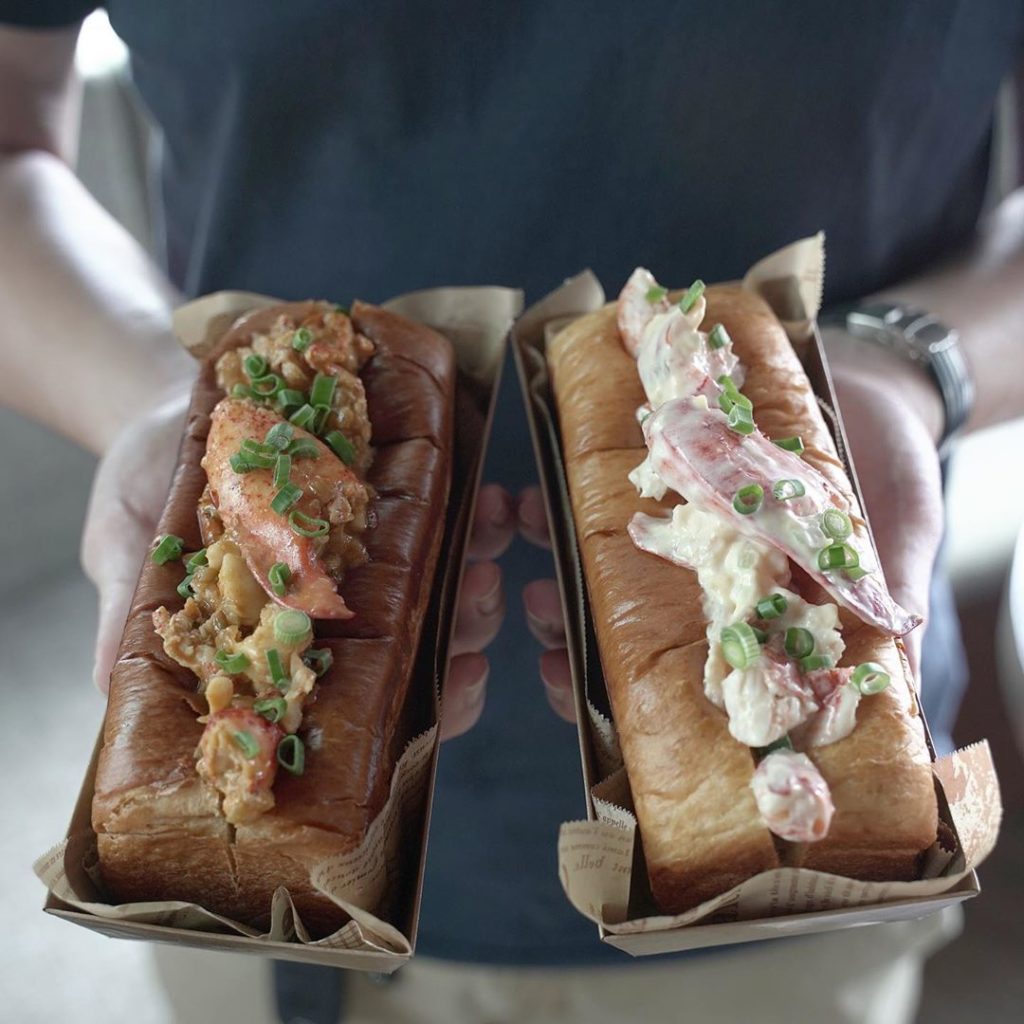 This online food delivery service is brought to you by none other than Fhaizal, the head chef for The Red Beanbag at Publika. Given how its food has always been consistently good, chef Fhaizal branching out and starting his very own side hustle, giving us his very own take on lobster rolls. He introduces popular flavours into his lobster rolls like sambal and garlic butter. Of course, there’s also the classic original with Japanese mayo. Seafood Lobster Rolls
Wi-Liam Teh
Senior Writer
Wi-Liam is a geek at heart with a penchant for tattoos. Never without a drink in hand (preferably whisky, gin, or Guinness), he is also a writer by day and a keyboard warrior by night. On his day off, he masquerades as a streetwear and sneakerhead enthusiast while his bank account says otherwise.
Tech Cars Watches Entertainment Food Drinks