Home > Food & Drink > Dining > A first in the world, the “Louis XIII Experience” is now available at the Four Seasons Hotel KL 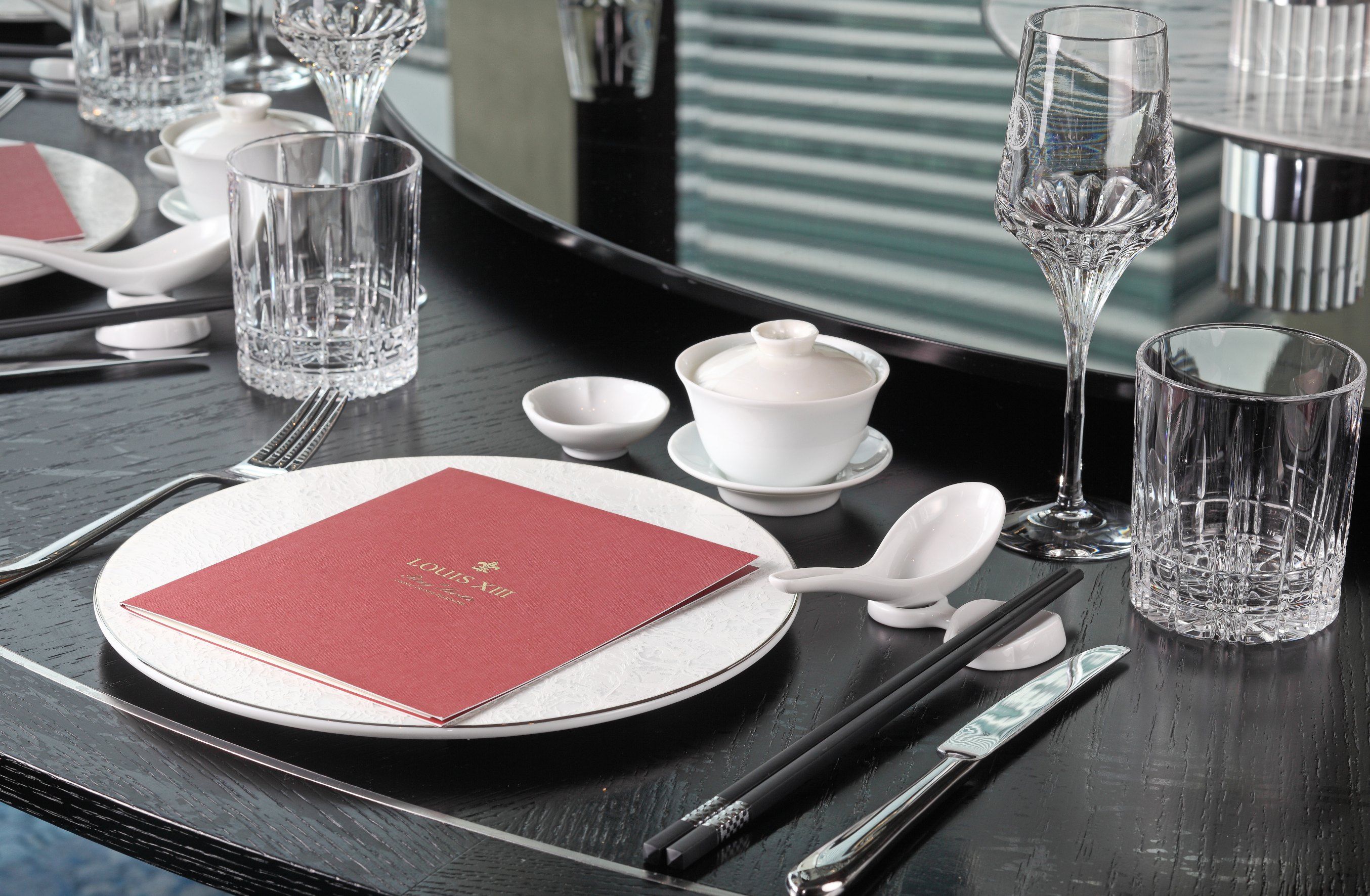 A first in the world, the “Louis XIII Experience” is now available at the Four Seasons Hotel KL

Food & Drink
A first in the world, the “Louis XIII Experience” is now available at the Four Seasons Hotel KL
Share this article
Next article

When it comes to having the first dibs to anything, Malaysia is usually never the first. That’s all going to change because we are now the first country to debut the Louis XIII Experience, which entails a decadent food pairing meal in Yun House at the Four Seasons Hotel KL. Even the Four Seasons New York which has a different sort of Louis XIII Experience is only going to debut theirs in April next year — that itself says a lot about this collaboration.

Food & Drink
Splurge: This RM25,000 Louis XIII cognac will be like gold running down your throat

Diners who wish to take on the Louis XIII Experience will need to make a reservation ahead of time — there is the RM28,888 pairing menu for a table of 10 people that comes with a Louis XIII 70cl decanter. If you’re all about experiencing it for yourself, there is also the single menu option at RM3,000 that comes with two glasses of Louis XIII. 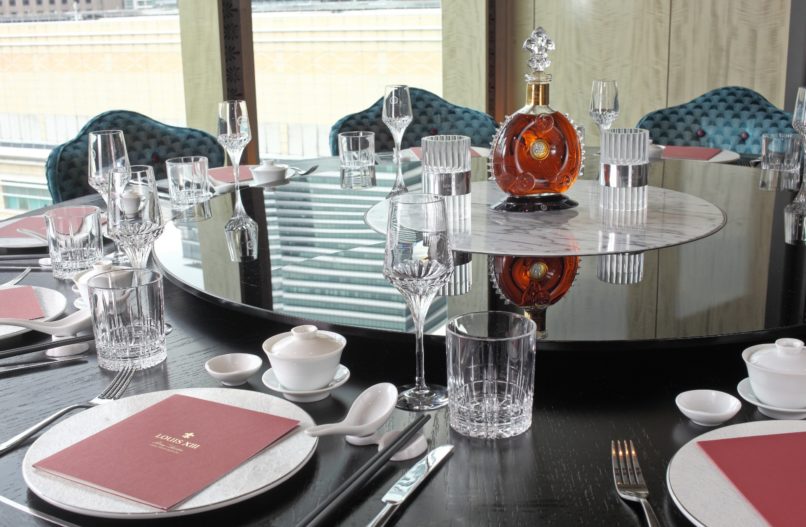 “The pairing menu is tailor-made to bring a new dimension to the world-famous Louis XIII experience, revealing different sensations of LOUIS XIII to both the palate and the eyes. For those craving the finer tastes, we welcome you to savour the timeless menu blend, masterfully curated by our award-winning Executive Chinese Chef Jimmy Wong and the unique tasting profiles of LOUIS XIII cognac,” said Four Seasons Hotel KL General Manager Tom Roelens.

Upon entering the private dining quarters of Yun House, you’ll be treated to an expansive view of the KLCC Park, where you can take a seat and have your first few sips of the Louis XIII cognac out of the 70cl decanter. It whets your appetite for the upcoming six-course menu of Cantonese cuisine, which has been artfully designed to pair with the luxurious cognac. Incidentally, Chinese food has been known to go well with cognac — don’t knock it till you try it. 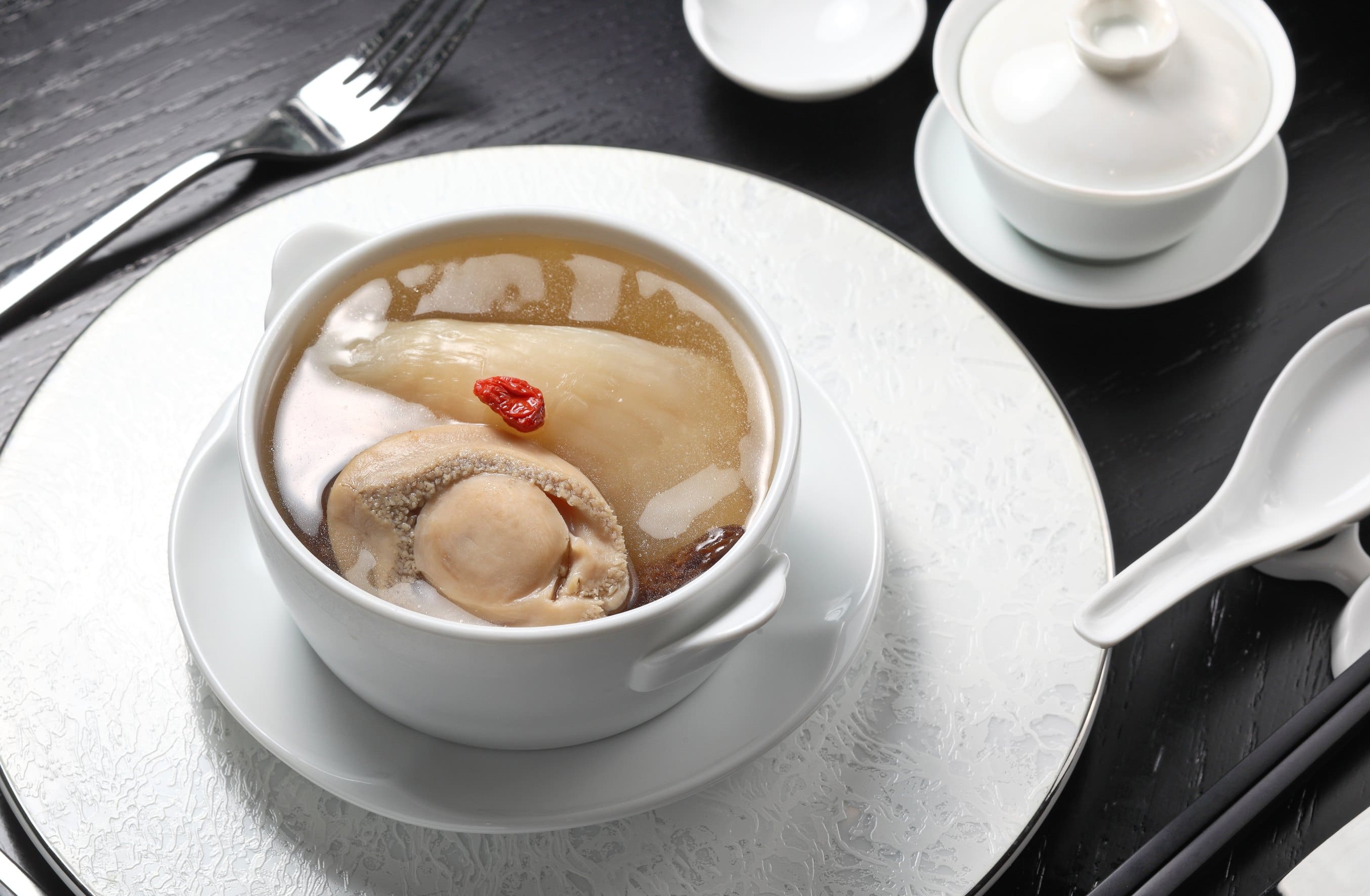 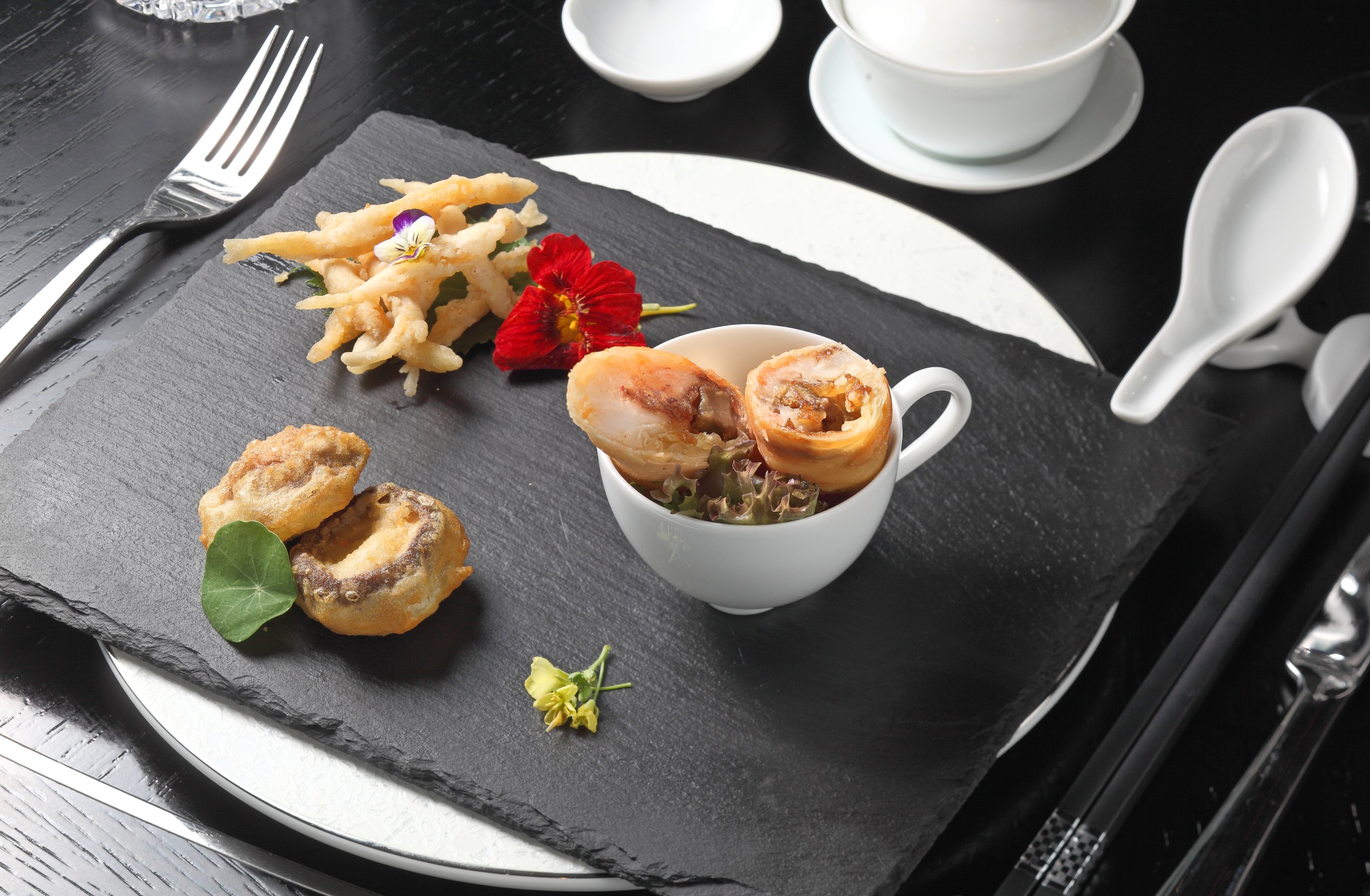 The meal starts off with the Four Seasons Combination Platter, which consists of a Foie Gras Roll, Crispy Silverfish, and Deep Fried Mushroom. The deep fried pieces allow for contrast to bring out the smooth, rich and crisp notes of the LOUIS XIII cognac. Next up is the Double-Boiled Abalone and Fish Maw Soup with Morel Mushrooms and Sea Whelks, a refreshing and comforting dish made with some of the most exquisite ingredients known to the Chinese. You might be tempted to pour a bit of the cognac inside, but try to resist — Louis XIII is best enjoyed on its own, neat.

Following the theme of decadence, the third course is a Braised Lobster with Lily Bulbs and Truffle Oil. Despite the use of lobster and truffle oil, it is a surprisingly light-tasting dish with a substantial mouthfeel — a nod towards the Louis XIII cognac identity. The next dish is a Steamed Coral Garoupa Fillet with Scallion Oil, which is so fresh and delicate that it enhances the flavours of anything you pair it with, like the cognac.

The fifth dish also happens to be the last savoury one: Wok-Fried Fish Paste Noodles with Canadian Scallops. This final savoury dish pays tribute to the Cantonese style of cooking — the mysterious wok hei permeates the dish, lending a deliciously charred and caramelised flavour to the fish paste noodles. The pairing menu wraps up with one last decadent touch: the chef’s signature Dessert Duo of Homemade Pineapple Pastry and Bird’s Nest with Almond Cream served in Whole Young Coconut. A sweet delight, the bird’s nest is silky, complementing the almond cream. But of course, the true finish is with the last drops of the Louis XIII.

We’re sure you’re already raring to try the Louis XIII experience for yourself — you can make a reservation or enquiry at +603 2382 8888.

Louis XIII luxury cognac four seasons kl Yun House Four Seasons KL yun house Louis XIII Experience louis xiii food pairing four seasons hotel kl yun house four seasons hotel kl
PohNee Chin
Editor, Kuala Lumpur
Poh Nee is the editor and writes about travel and drinks. When she's not living out her holiday dreams via Google Earth and sipping on an Old Fashioned down at the local bars, you can find her snug at home bingeing on Netflix and mystery fiction.
Travel Drinks
Sign up for our newsletters to have the latest stories delivered straight to your inbox every week.

12 recipes that use a springform pan, including cheesecake, quiche, ice-cream cake, and a whole lot more

Tsubaki Omakase to Aposto: 5 new restaurants to visit in KL throughout June/July 2022

Brad Pitt to Jay-Z: These are the best celebrity-owned wines to know about