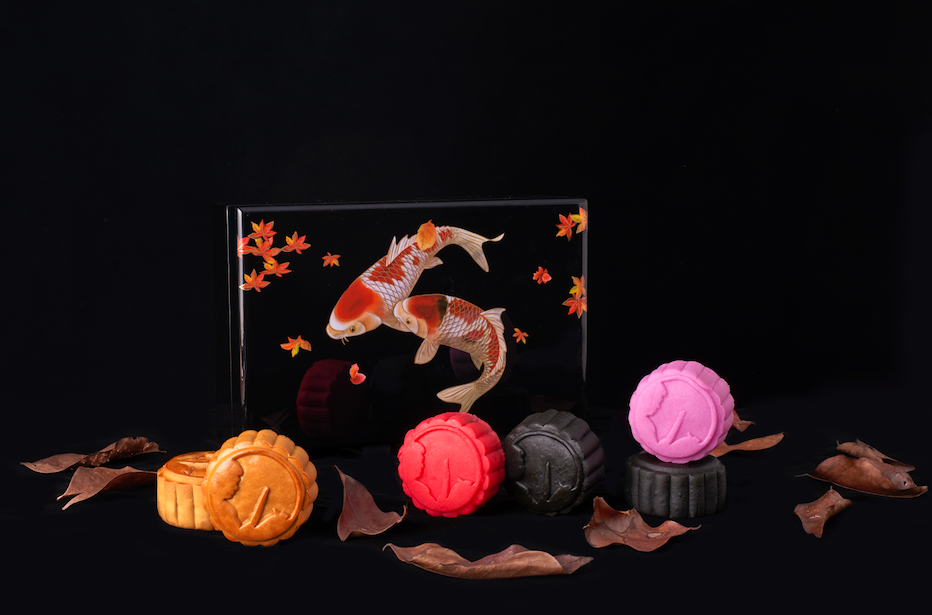 Mid-Autumn Festival 2017: 5 mooncake gift boxes we want to keep for ourselves

Food & Drink
Mid-Autumn Festival 2017: 5 mooncake gift boxes we want to keep for ourselves
Share this article
Next article

We’ve previously shared the 10 mooncake flavours you need to try for this year’s Mid-Autumn Festival and now that you’ve properly indulged yourselves, it’s time to give back with some seriously pretty mooncake gift boxes.

The makers of mooncakes have certainly come a long way with these gift boxes. What started out as a tradition to gift loved ones mooncakes during the Mid-Autumn Festival has since evolved into an art form. Prettily illustrated mooncake gift boxes are very nice indeed, but there was a need for something more.

In a case of one-upping one another, retailers are engaging in a healthy competition to see who could create the best, the most creative, and the most innovative mooncake gift boxes. We’re certainly not complaining, although our only grouse would be: “Which do I pick?”

For the 2017 Mid-Autumn Festival, it’s no different. Perhaps one of the most innovative mooncake gift boxes we’ve seen this year goes to The Westin Kuala Lumpur with its gift box that also doubles up as a bluetooth speaker. That’s music to our ears. They certainly outdid themselves as compared to last year’s do-it-yourself terrarium mooncake gift box.

Then, there’s Hilton Kuala Lumpur’s version of a luxury minaudière that first stores your mooncakes, and later your belongings. Whether you will keep these for your own or make someone’s day as a gift, here are five of the best designed mooncake gift boxes for Mid-Autumn Festival 2017. 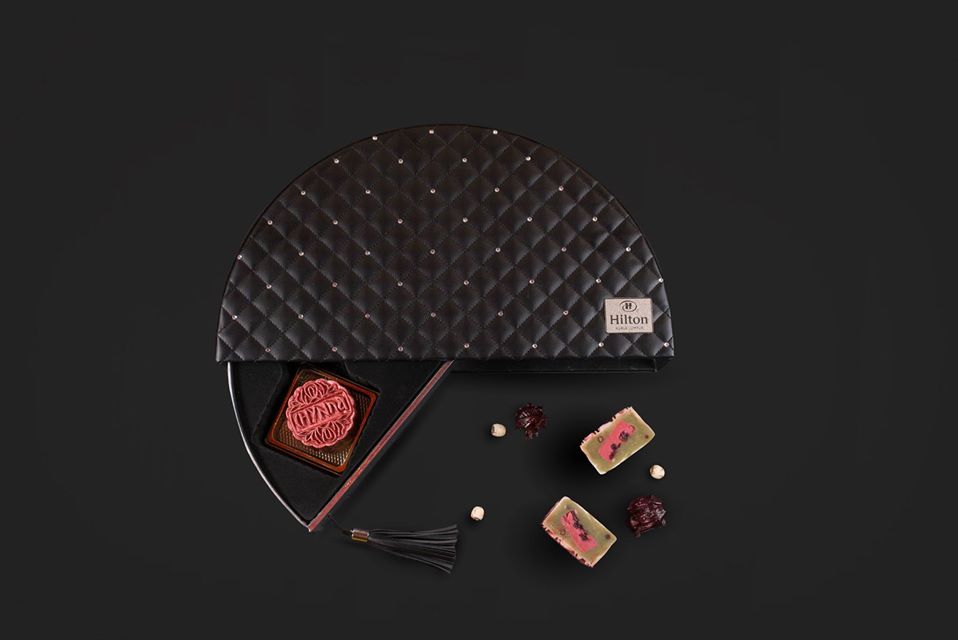 This year, Hilton Kuala Lumpur released two versions of their mooncake gift boxes: the premium box in black, and the crimson box. The former is a standout half-moon design with its quilted leather, encrusted with crystals, and finished off with a leather tassel. You could use it as a clutch after the Mid-Autumn Festival and none would be the wiser! 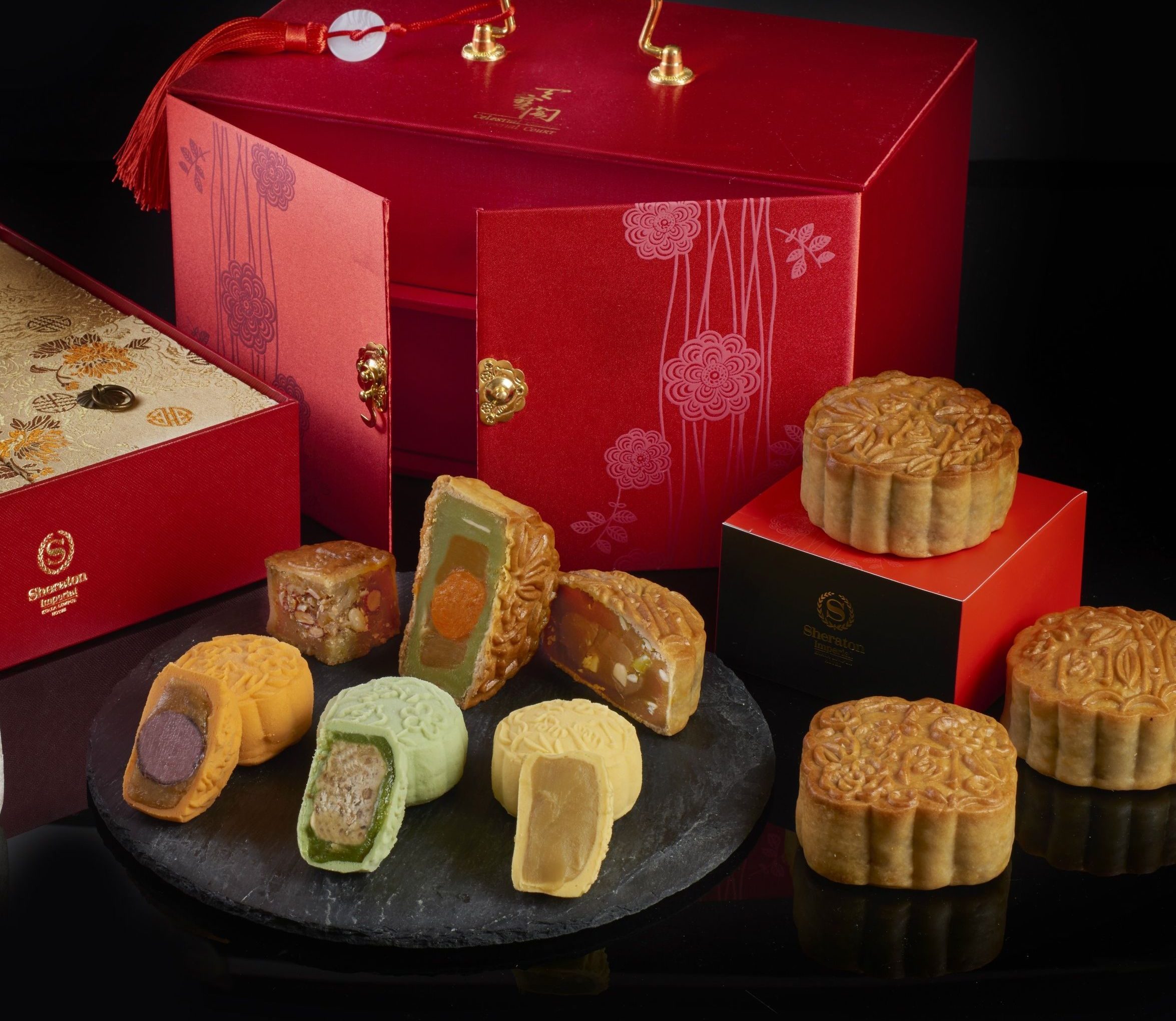 Sheraton Imperial Kuala Lumpur reveals a sophisticated mooncake box design this year that keeps to some traditional values. This refined box covered with embroidered fabric opens up like a cupboard to two drawers, which reveal the mooncake inside. The red and gold touches, the cloth tassel, and the jade pendant showcase the richness of traditional Chinese culture. A perfect gift for the refined one who enjoys tradition. 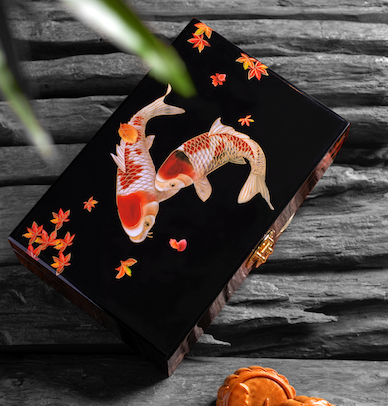 For a touch of Japanese culture, Nobu Kuala Lumpur’s mooncakes comes in a lacquered box this year, similar to traditional Japanese lacquered boxes. The package comes adorned with motifs of koi fish with gold finishings. For that friend who loves all things Japanese, this mooncake gift box will definitely thrill. 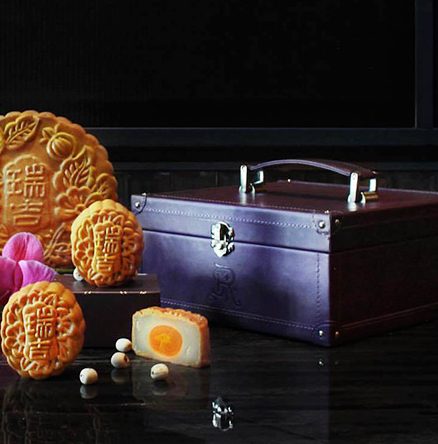 Opting for a hue that is not traditionally Chinese, St. Regis Kuala Lumpur this year showcases their mooncakes inside a clasp-box lined with purple leather and white stitching. The box is every bit as luxurious and elegant as the hotel’s identity. We can already imagine the sentimental treasures we’d store inside. 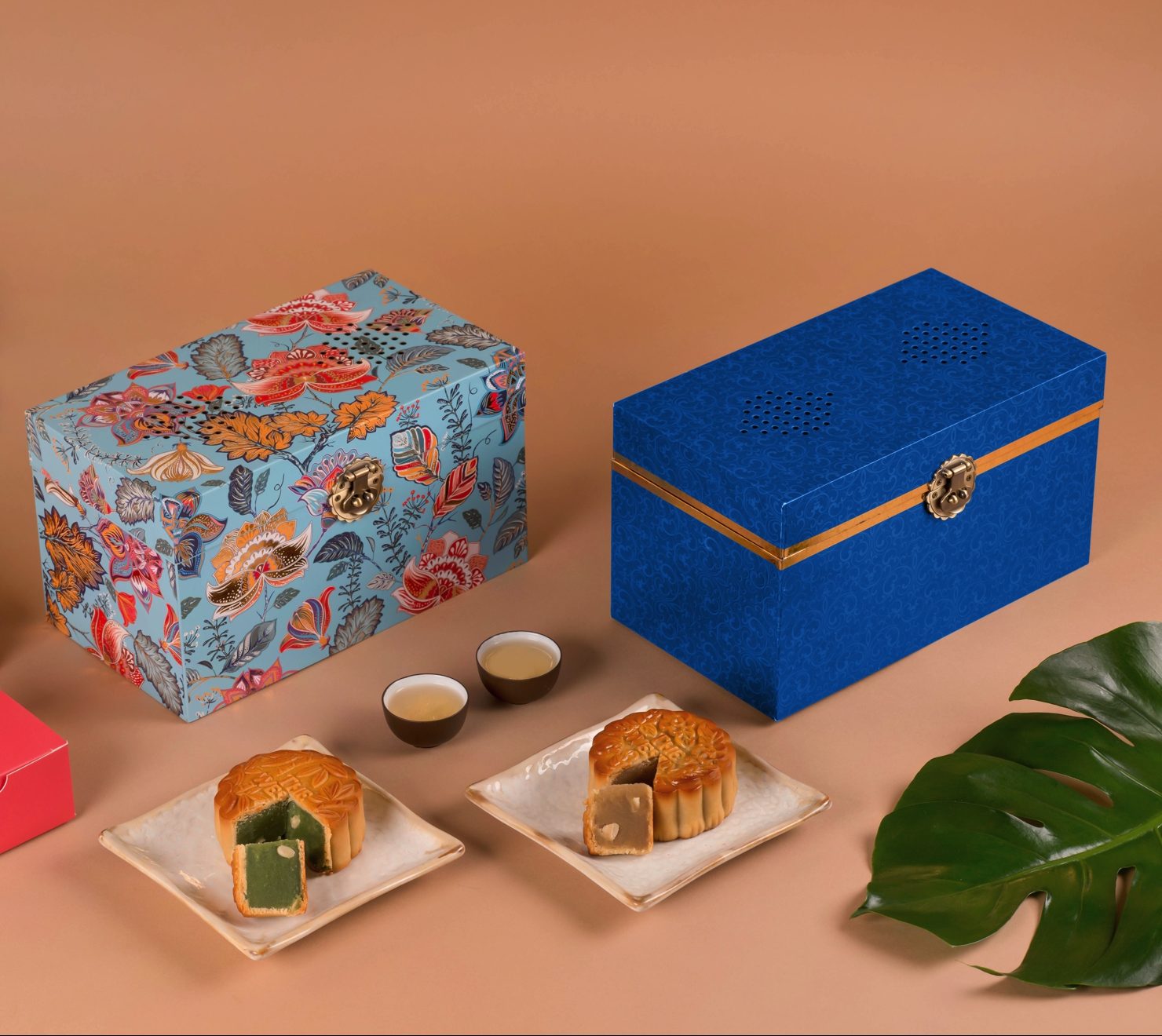 We thought The Westin Kuala Lumpur was innovative enough with the Bloom mooncake gift box last year, which was a dual storage unit that comes with a terrarium. Then for this year’s Mid-Autumn Festival, they upped the ante with a gift box that also doubles as a Bluetooth speaker — the Yué mooncake gift box. It’s available in two designs: floral on a light blue base, and an embossed royal blue. We’ll be listening to some Teresa Teng on this whilst munching on mooncake.