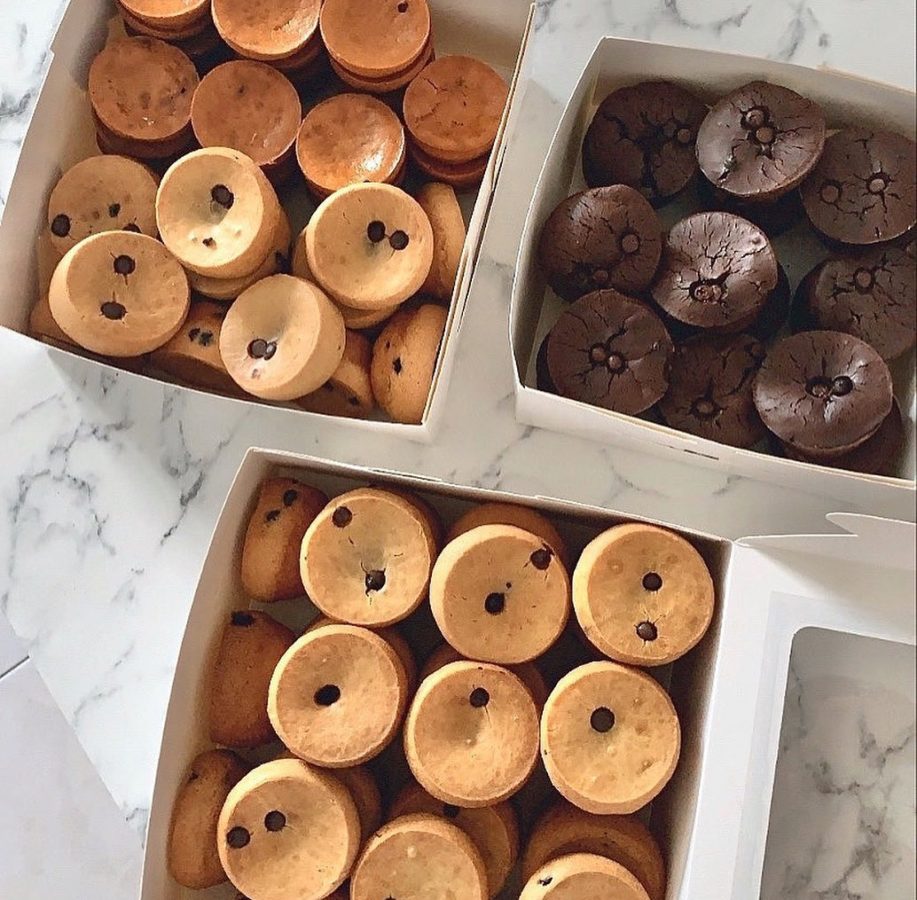 What are mochi desserts, and why are they trending now?

Food & Drink
What are mochi desserts, and why are they trending now?
Share this article
Next article

It’s no lie — something as bouncy and squishy as mochi is bound to jump on the trend bandwagon.

We associate mochi with Japan, where these chewy rice flour-based rounds stuffed with sweet bean paste or fruits form the backbone of its dessert culture, but traces of mochi can be found in a variety of Asian culinary canons if you know where to look.

Baking mco food drink mochi desserts
Beatrice Bowers
Features Editor
Beatrice Bowers writes about beauty, drinks, and other nice things. When not bound to her keyboard, she moonlights as a Niffler for novels and can be found en route to bankruptcy at your nearest bookstore. Don't tell her boss.
Drinks Beauty