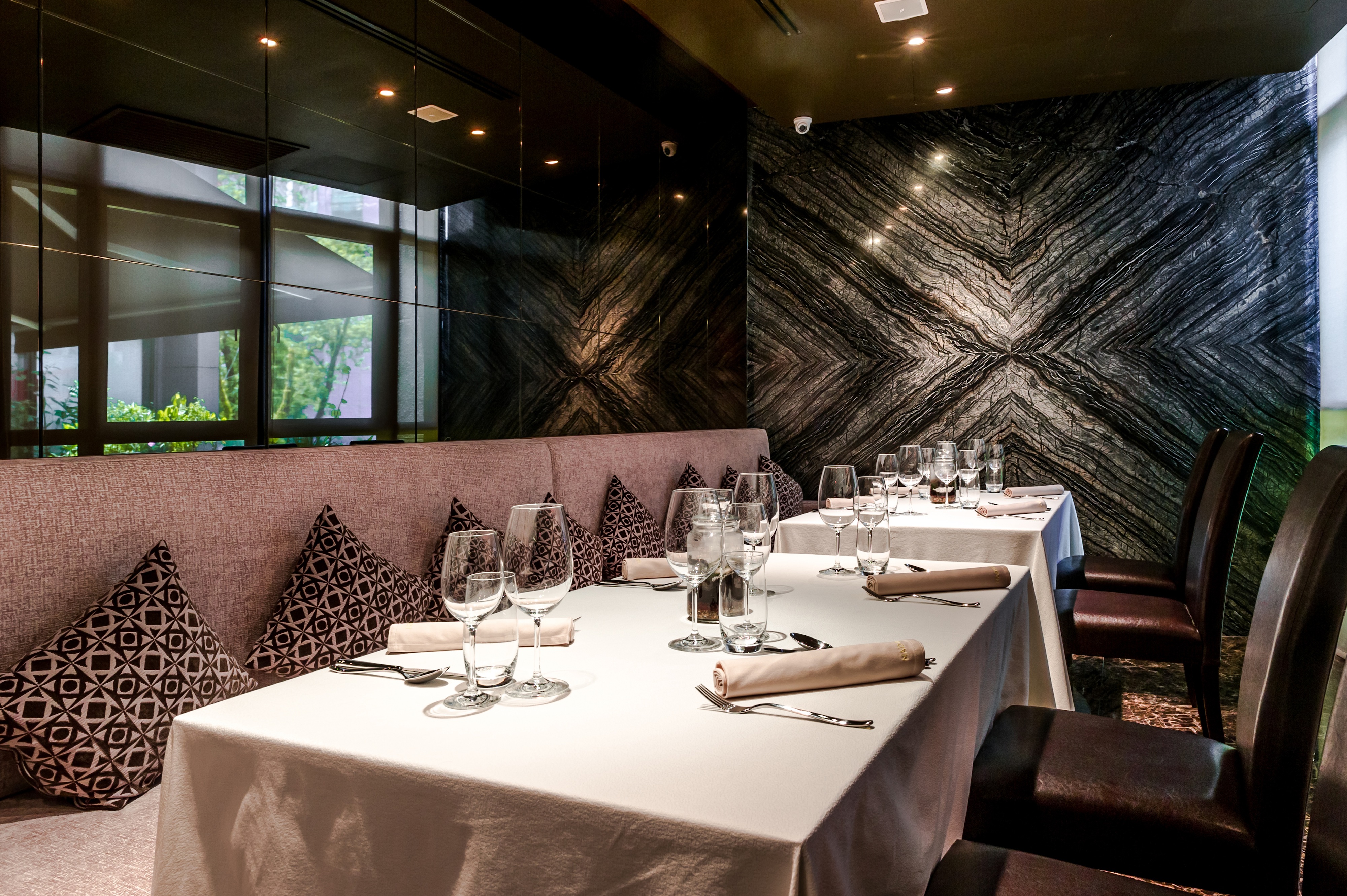 Organizers of the influential World’s 50 Best Restaurants ranking have launched a new drinking and dining website, similar in vibe to Zagat and Michelin. Named 50 Best Discovery, the new portal is a database of the top-ranked drinking and dining guides in cities around the world, as compiled by the organization’s international network of 1,7000 contributors over the years.

The academy of experts includes leading food and drink writers, chefs, restaurateurs, bar owners, global “gastronomes” and regional cuisine specialists. “Gastronomic tourism has become a cultural phenomenon in recent years, evident in the rapid expansion of our social media followers to more than two million and the continued growth of our global events,” said 50 Best content director William Drew in a statement.

“For the first time, we are now able to offer a comprehensive library featuring a vast number of restaurants and bars. For food and drink lovers, this is the ultimate map of the world; essential for planning gastronomic adventures.”

While the 50 Best rankings could be described as a list that captures the zeitgeist of contemporary gastronomy, Michelin inspectors judge restaurants based solely on the cuisine. Zagat is a crowd-sourced guide ranked by readers.