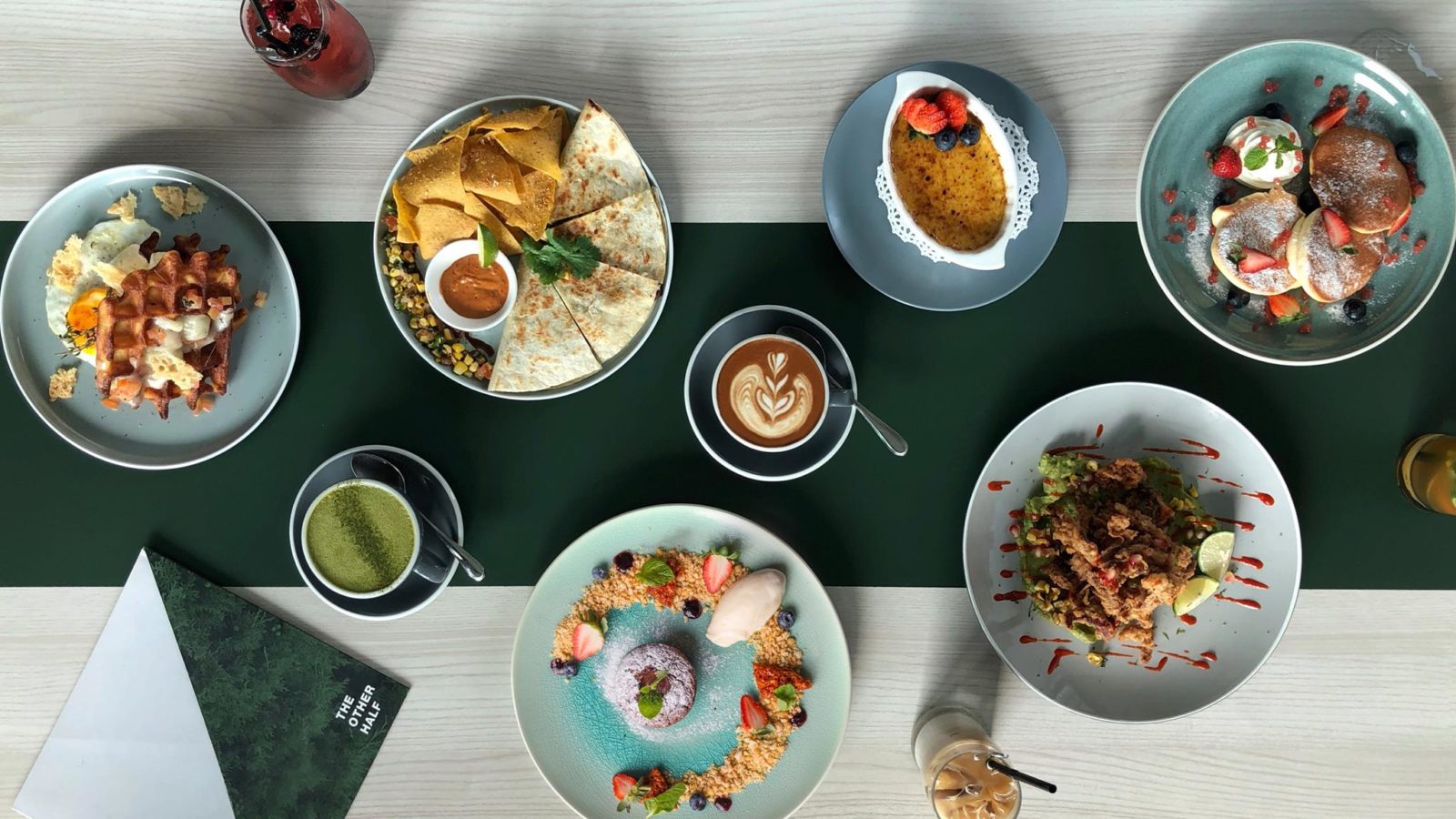 Neighbourhood guide: Where to eat and drink in TTDI

Food & Drink
Neighbourhood guide: Where to eat and drink in TTDI
Share this article
Next article

TTDI, also known as Taman Tun Dr Ismail, is an affluent neighbourhood that has plenty to offer when it comes to eating and drinking.

Situated on the border between Selangor and Kuala Lumpur, TTDI is conveniently located to provide the best of both worlds. This mostly-residential area is home to eateries of every type imaginable. It ranges from hawker centres to restaurants, fine-dining establishments, cafes, bars, and even speakeasies.

With that said, there is no shortage of what one can do in this neighbourhood. From breakfast to lunch and followed by dinner, you’ll be spoiled for choice as to what TTDI has to offer.

Seeing as breakfast is the most important meal of the day, it’s hard to not start the list with that. A popular choice amongst locals would be Restoran Yong Len, a corner lot hawker centre icon in TTDI. Its popular stalls include prawn mee as well as char kuey teow. Aunty Manju Home of Banana Leaf is another staple in the neighbourhood that has been a go-to for many years. If you’re looking for more of that cafe vibe for brunch, head over to Common Man Coffee Roasters KL; their brunch dishes, as well as their coffee, is to die for.

The Other Half Cafe is another popular choice, located on the second floor of the Green Terrace TTDI. It offers a scenic view of its surroundings, which goes well with its Malaysian-themed cafe inspired by the brunch and cafe culture of Melbourne, Australia. Lastly, not forgetting Dotty’s Pastries & Coffee with plenty of brunch options as well as mains like pasta and burgers.

Moving onwards to dinner, TTDI still has plenty to offer in that regard. Sticking towards the side closest to Damansara Utama, you’re spoiled for choice with an amalgamation of cuisines. Take your pick between Peko Peko for Japanese tapas, yakitori, and sake; La Moon with its take on Thai cuisine with a creative twist; or Antonio’s Trattoria Calabria and his take on authentic Italian fares.

If you’re looking to class it up, head on over to DC Restaurant or his other establishment, Bref by Darren Chin. You won’t be disappointed with what one of KL’s brightest chef’s has to offer. Ember Modern Bistro TTDI is also a famed local joint around the neighbourhood, serving up contemporary Asian cuisine, utilising rich flavours from familiar ingredients.

And once nightfall hits is when TTDI truly comes alive. Cocktails bars like The Pawn Room, Young Masters, and Soma are popular choices all around, all serving its own unique take on cocktails and the like. For something a bit more casual, check out Paus for its wide selection of crafts beers.

If you’re on a budget but still want to have a good night out, TTDI has got you covered on that too. Places like Lye@110, Elephant Rock Restaurant & Bar, as well as a host of other watering holes along Lorong Rahim Kajai 14 will definitely quench your thirst.

Feature image: Unsplash
Hero image: The Other Half Cafe

TTDI taman tun dr ismail
You might also like ...
Travel
Neighbourhood guide: How to have a good night out at Hartamas
Food & Drink
Restaurant guide: Where and what to eat in OUG
Food & Drink
Neighbourhood guide: Where to eat and drink at Happy Mansion, Section 17
Travel
Neighbourhood guide: Bangsar is more than just a haven for alcoholics
Wi-Liam Teh
Senior Writer
Wi-Liam is a geek at heart with a penchant for tattoos. Never without a drink in hand (preferably whisky, gin, or Guinness), he is also a writer by day and a keyboard warrior by night. On his day off, he masquerades as a streetwear and sneakerhead enthusiast while his bank account says otherwise.
Tech Cars Watches Entertainment Food Drinks