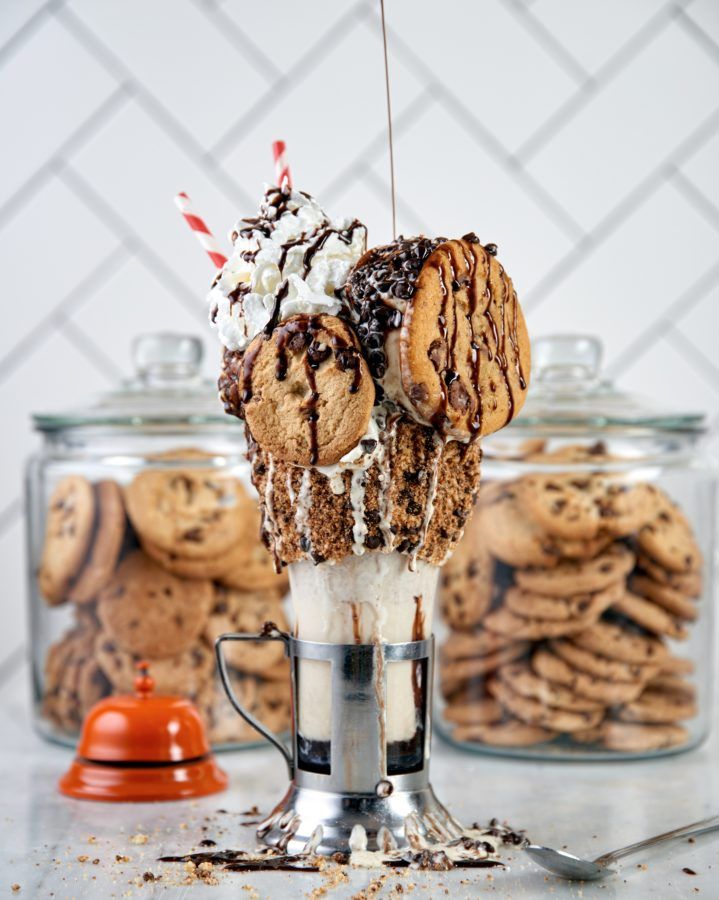 Five Guys won’t be the only American burger and milkshake chain debuting in KL this year. Black Tap is set to arrive at Sunway Resort before 2022 closes out.

Not unlike other American burger parlours, Black Tap is known for its calorific, decadent milkshakes in a kaleidoscope of colours and a medley of flavours. Since opening in New York in 2015, Black Tap’s trademarked CrazyShake has leveraged on the explosion of social media into international reckoning.

It isn’t only sugar-coated marketing gimmicks. The restaurant has won numerous awards, including the People’s Choice Award from the get-go till 2017 at the New York City Wine and Food Festival’s Burger Bash, as well as the Judges Choice Award for the past two years.

What we know about Black Tap Craft Burgers & Shakes opening in Sunway:

KL will become the latest global city to house a Black Tap restaurant, with its other locations include the Venetian Resort Las Vegas, the Disneyland Resort, Bahrain, Singapore, Switzerland and the United Arab Emirates.

But unlike the other burger parlours in town, Black Tap offers a point of difference wholly based on its geographical and cultural provenance. The restaurant will transmit the infectious and boundless energy of New York, the birthplace of hip-hop. You can expect the outlet to be a conservatory of old-school hip-hop oeuvre, like those of Wu-Tang Clan, Beastie Boys, Run-D.M.C. and more. Its walls will be vivified with commissioned murals and graffiti arts by local artists – a practice replicated in all its outlets.

What to order at Black Tap?

While the menu for the Malaysia outpost is yet to be announced, if you happen to be in New York, you can add a couple of dollars extra to upgrade from classic French fries to jumbo onion rings to go with your burgers. Signatures include the self-explanatory Pizza Burger and the Falafel Burger. The Champs Burger will send you straight into food coma.

As for milkshakes, there are eight variations, each is generously portioned to satiate more than one person. The Cake Shake is a milkshake crowned with a confetti cake, while the Brooklyn Blackout is endowed with a whole brownie. We will be praying that KL’s Black Tap Craft Burgers & Shakes offers all of those and more.

Restaurant Burgers Sunway resort
Justin Ng
Digital Content Director, Kuala Lumpur
Often think of myself as a journalist and so I delve deeper into a range of topics. Talk to me about current affairs, watches, travel, drinks, new experiences and more importantly, the business, economics and dynamics behind it.
Sign up for our newsletters to have the latest stories delivered straight to your inbox every week.