A typical meal of banana leaf rice involves a hefty serving of rice — biryani in some places — alongside an assortment of vegetables, curries, and the restaurant’s own in-house specialities. Some of the more unique complimentary sides include deep-fried bitter gourd and pumpkin. But the question still persists: where can you find the best banana leaf rice?

It’s safe to say that there are plenty of Indian restaurants around town, each more unique than the other. Bangsar alone takes over nearly half the list as it has become somewhat of a haven for banana leaf rice enthusiasts. Read more below.

You may like this…
Food & Drink
Top 9: Our pick of the best chocolate cakes in KL
Food & Drink
Review: Nadodi KL’s latest menu pays tribute to memories and the purest form of cooking 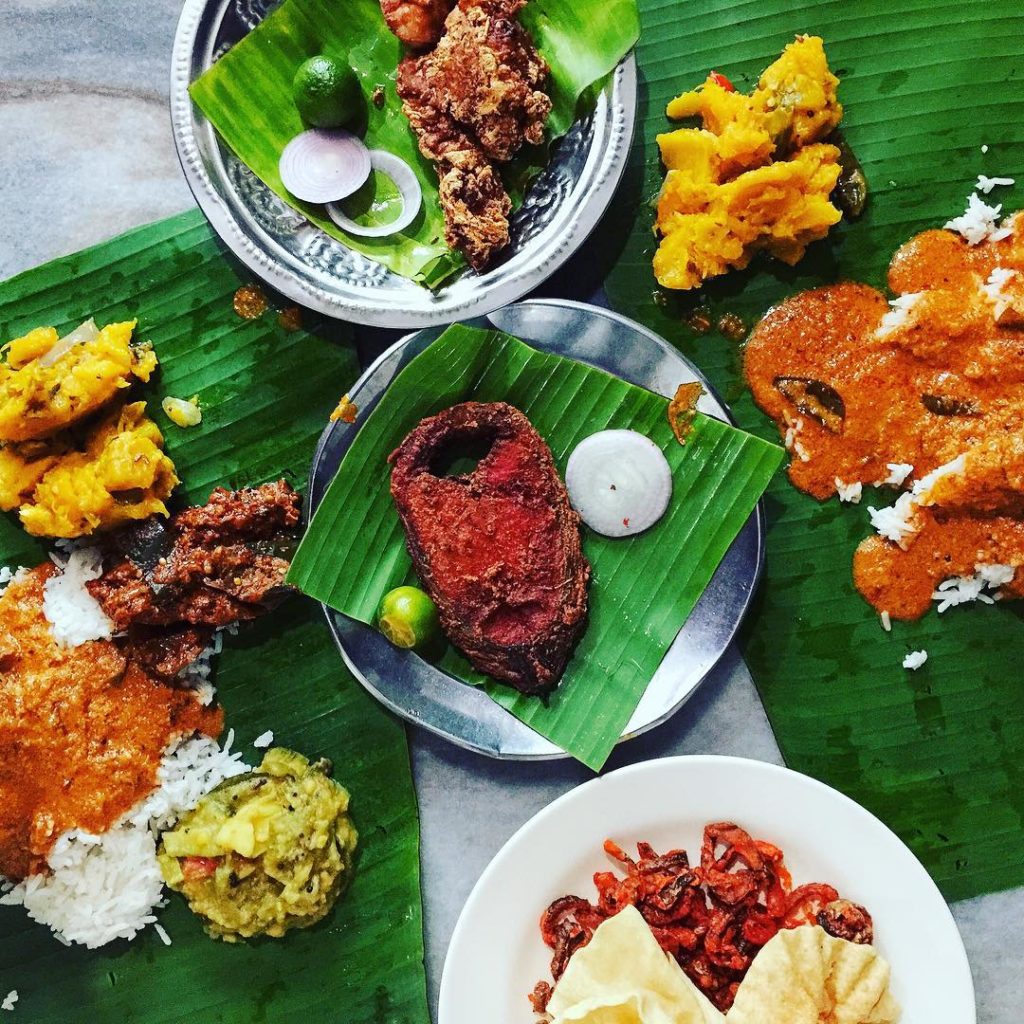 Devi’s Corner is arguably one of the best banana leaf restaurants in Bangsar. This is largely due to its use of crabs, resulting in crab curry – a must-have with your banana leaf rice – and crab rasam to wash it all down with. The restaurant’s deep-fried squid is also a popular dish to accompany your meal. 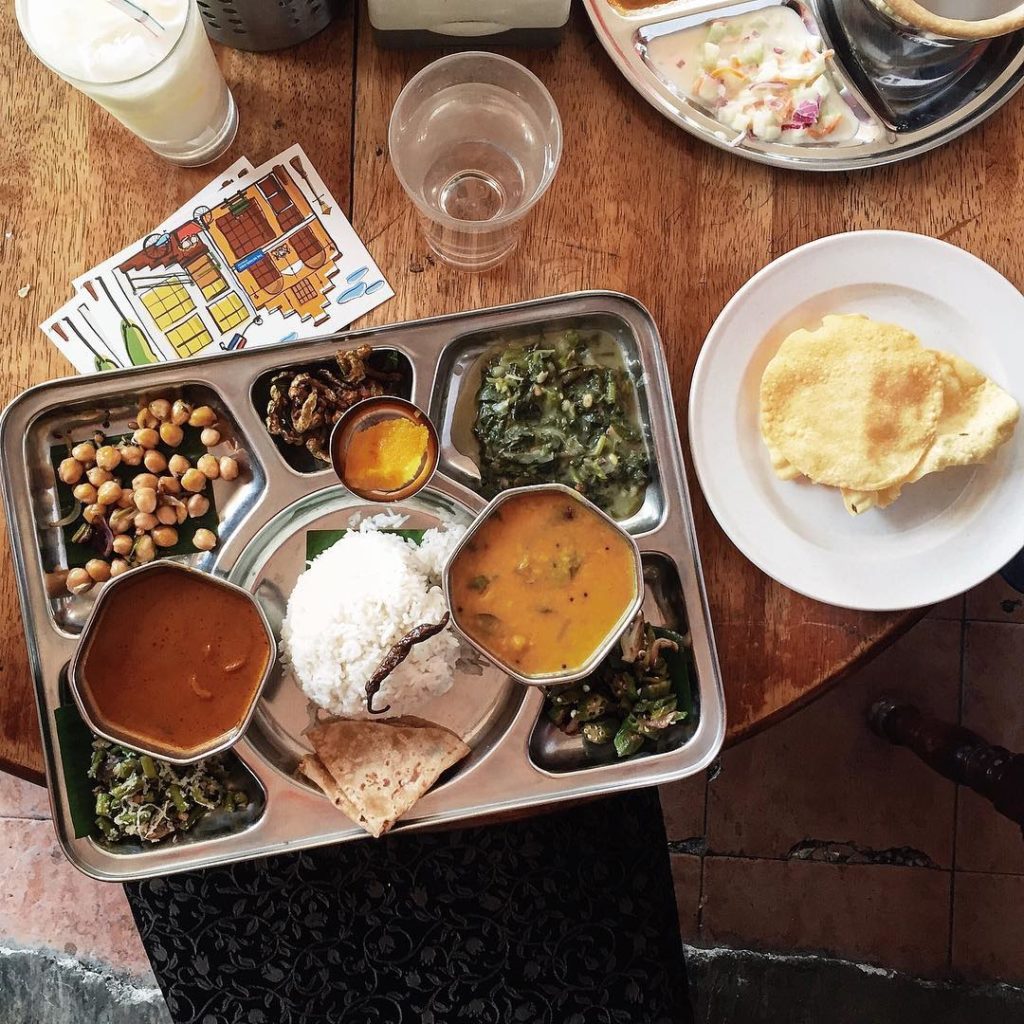 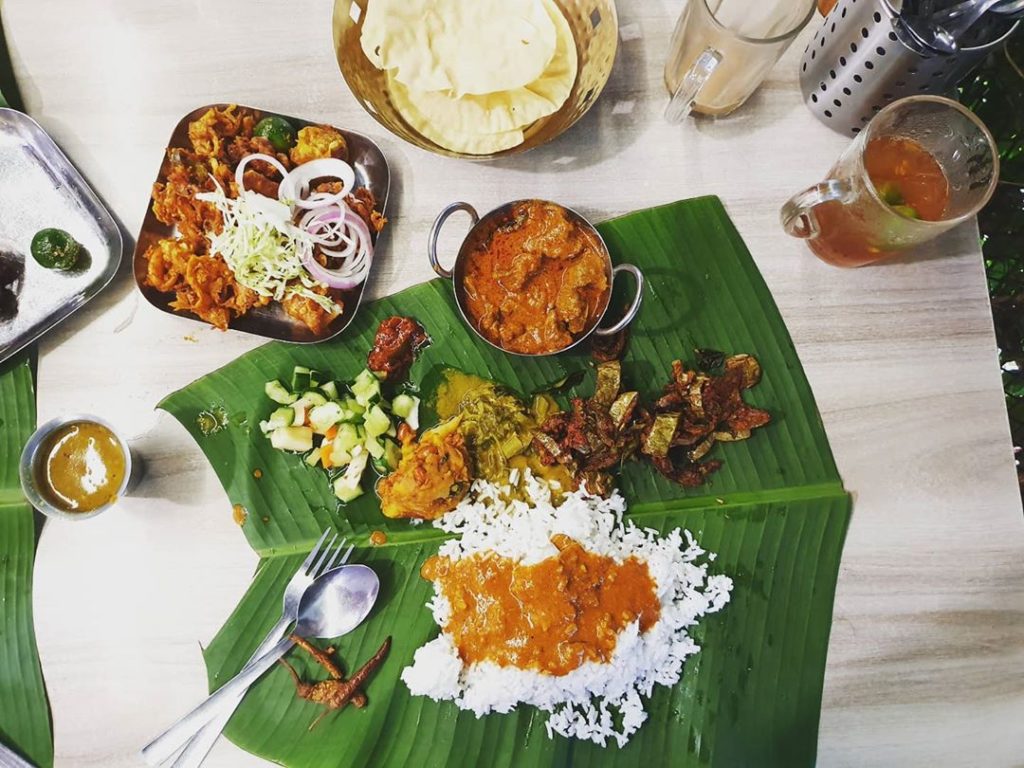 Bala’s Banana Leaf is still a newcomer to the scene, being the youngest establishment to serve banana leaf rice in Bangsar. However, that doesn’t mean it isn’t one of the top contenders for the title of ‘Best Banana Leaf Rice in Bangsar’. It offers great choices of curries, vegetables, and side dishes as well as many other traditional Indian dishes. 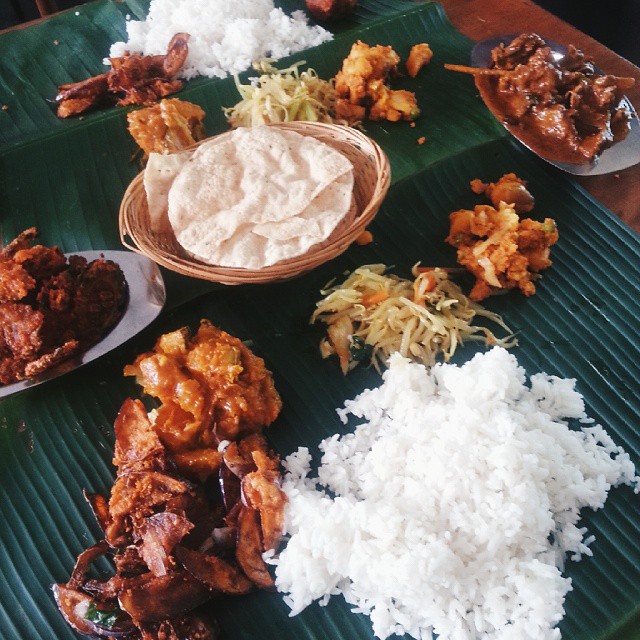 What makes Annapuurnam Chettinad Restaurant different from everyone else in Bangsar is also its curry. In particular, its mutton curry. There is peanut butter in the curry, which gives it a unique and savoury flavour. 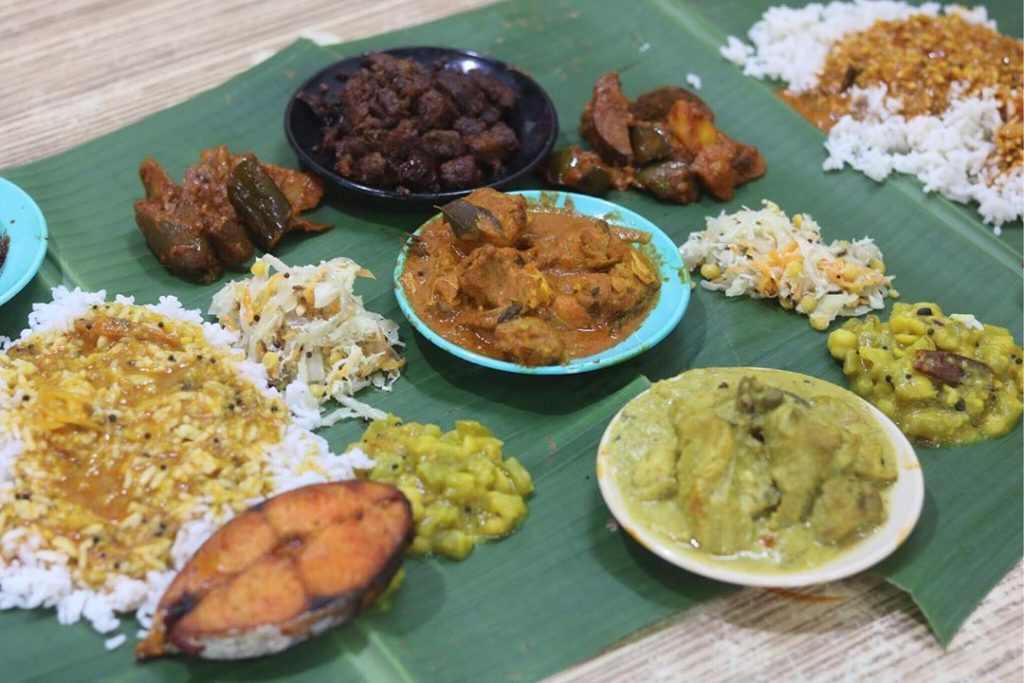 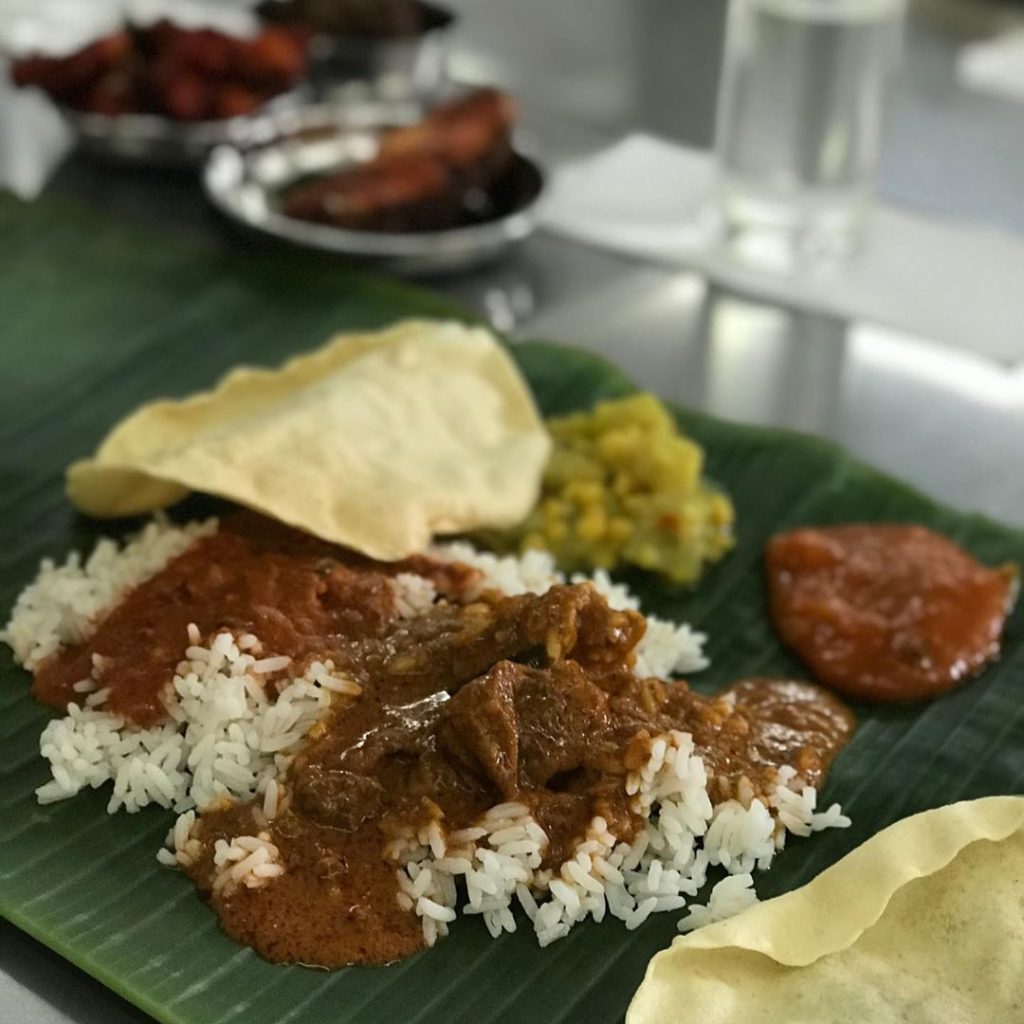 When you hear the name ‘Puchong’ followed by ‘banana leaf rice’, it can only mean one thing. Puchong Mess, named after its mess hall seating system features long tables for communal sharing. Its curries are flavourful and spicy while its meats pack plenty of punch as well. TTDI is another popular neighbourhood with plenty of good eats, one of it being Aunty Manju’s Home of Banana Leaf. Not only does it have a cult-like following from all over KL, but it also has the quality to back it up. Some noteworthy dishes to order would be the mutton curry and the fried squid. The ever-popular debate going around PJ is where is the best banana leaf rice. Some are definitely in favour with Acha Curry House, which allows you to take as much of its vegetables as you like with no additional cost. Its curries also go great together, allowing for a harmonious meal. 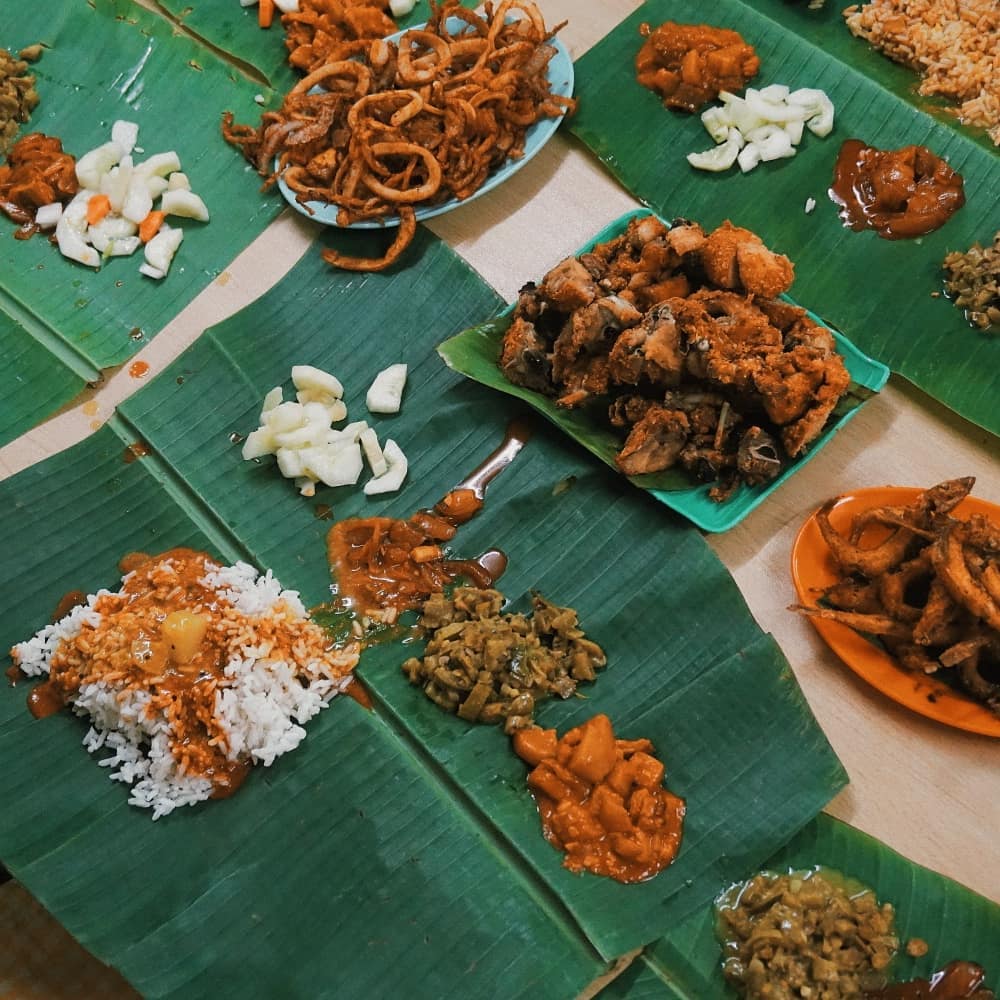 For the longest time in PJ, Sri Ganapathi Mess could do no wrong. It was the go-to place for banana leaf rice in PJ. As many loyalists would say, Sri Ganapathi Mess is where you should go if you’re looking for an exceptional meal. This ranges from its curries and seafood, even down to the rasam. This family-run banana leaf rice restaurant has been around since 1994 so you know that Jaipur Curry House is legitimate. Its crab curry comes second to none while its fried seafood dishes are a must-have, whether it’s the fish or the squid, or even both.

Where to Eat in KL Indian food Indian Cuisine where to eat in pj banana leaf rice
Wi-Liam Teh
Senior Writer
Wi-Liam is a geek at heart with a penchant for tattoos. Never without a drink in hand (preferably whisky, gin, or Guinness), he is also a writer by day and a keyboard warrior by night. On his day off, he masquerades as a streetwear and sneakerhead enthusiast while his bank account says otherwise.
Tech Cars Watches Entertainment Food Drinks