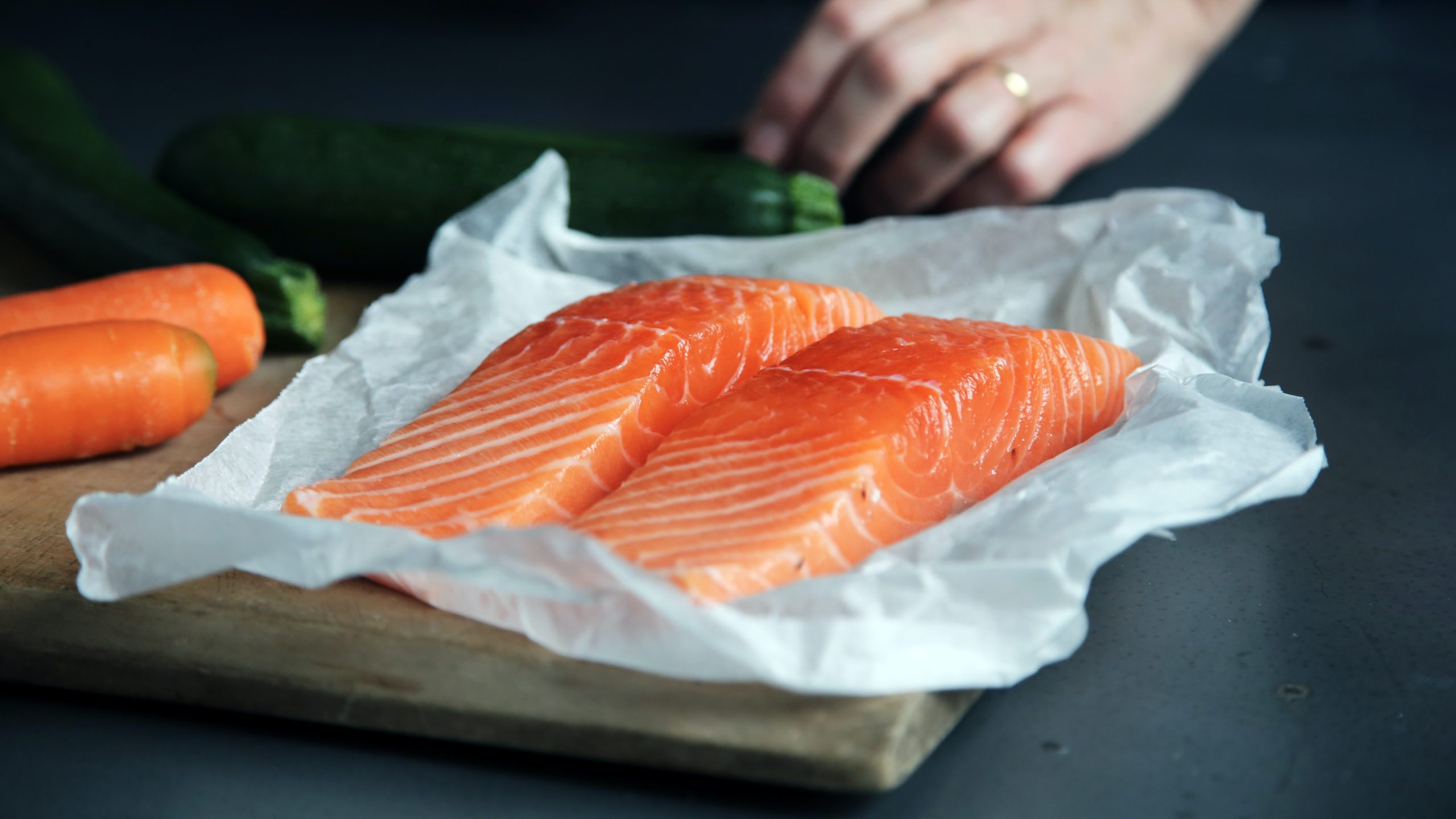 These 3 foods may be healthy, but they’re actually bad for the environment

Food & Drink
These 3 foods may be healthy, but they’re actually bad for the environment
Share this article
Next article

Avocados and salmon make the perfect brunch food, but did you know they’re polluting foods which are bad for the environment?

We know that avocados are delicious, but just one kilogram of the green fruit requires 1000 litres of water to produce, which makes them highly polluting. And avocados are not alone, there are many other fashionable foods that consume too many resources and damage the environment. Here is a list of some of these and suggested replacements that are just as tasty.

Milk drinkers who turn vegetarian or vegan often become consumers of almond milk. But they are probably not aware that almond production is far from respectful of environmental constraints. More than 80% of global production comes from California, a state that has been plagued by decades of drought, which played a key role in recent mega fires. The problem is that a single almond needs four litres of water to grow. So to produce a litre of almond milk, which requires around 250 grams of these precious seeds… Well, I’ll leave it to you to calculate the amount of water consumed.

But what about replacing almond milk with hazelnut milk? As you might expect, hazel trees remove CO2 from the atmosphere. Better still, they are pollinated by the wind and not by bees, so you need not worry that their cultivation will result in the extreme use of our much-maligned winged friends, who are currently very much at risk. The icing on the cake is that hazel trees also grow in temperate climates with abundant water supplies.

Switch out rice for barley

Yes, we all like maki and pad thai, but rice cultivation produces a greenhouse gas that is much more polluting than CO2: methane. What’s more, rice requires large quantities of water to grow more than 2,000 litres for one kilogram.

What about replacing this cereal grain with one that is grown locally near you? For instance, both barley and spelt are inexpensive, filling and nutritious. Depending on your taste, you might also want to try out the hulled and pearled varieties of barley. Pearled is best for side dishes because it cooks faster. For its part, spelt is rich in fibre and protein. And you might want to consider freekeh, teff, farro and Kamut. If you haven’t already tried them, these Middle Eastern, African and Anatolian specialities will broaden your culinary horizons.

Farmed salmon is not only polluting, but it is also toxic. A team of Norwegian researchers has warned that the fish may contain dioxins and PCB, which are known to increase the risk of cancer among pregnant women and young people. Norwegian authorities have even issued a recommendation not to eat it. Worse still, salmon farms, which are highly polluting, produce tons of excrement and release large quantities of pesticides and antibiotics into the environment. In short, this is one food that really ought to be banned and you should have no qualms about dropping it from your diet.

As for a replacement, you could always try wild salmon. Of course, it is more expensive, notably because it is relatively rare, but it is way better than salmon raised in cages. Wild salmon is easy to recognize from its colour, which is a deeper reddish-orange, and by the fact that the flesh is not marbled with fat.