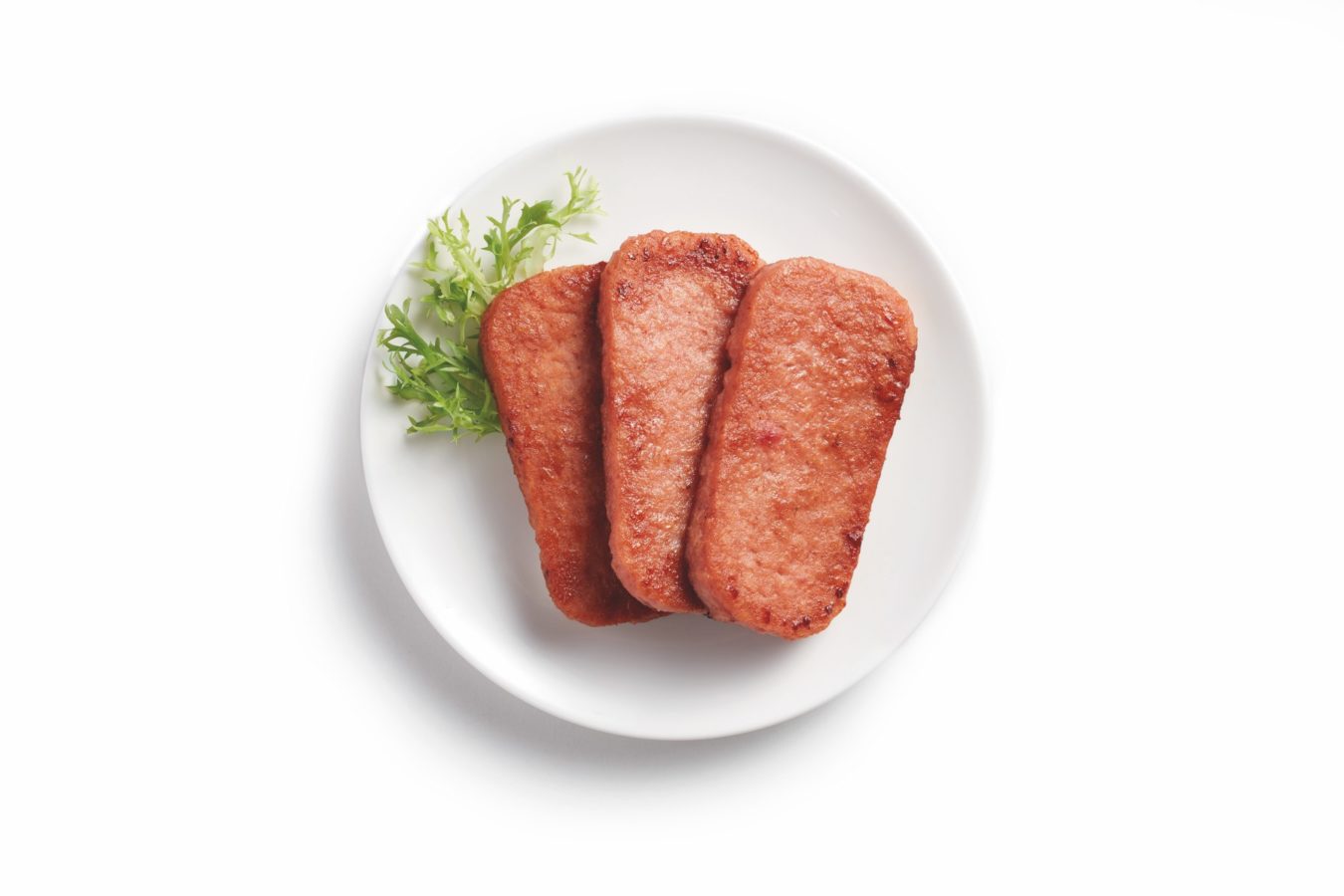 Plant-based meats have been taking the world by storm in the last few years. From “beef burgers” that bleed to even a vegan egg, it’s now much easier to go on a plant-based diet than it ever has been.

But while plant-based meats are booming, there is also increased scrutiny on what goes into making these food products. Some claim that more chemicals and sodium are used in the process, making it a less healthy option. At the end of the day, wouldn’t eating whole vegetables be healthier than a processed option?

In theory, it does sound like the better option. However, most who haven’t actually tried going vegetarian or vegan for at least a week don’t recognise that the immediate transition is pretty difficult. You’re essentially going cold turkey, and plant-based meat will help the transition that much better with a food product that has the same texture and mouthfeel as meat.

While most plant-based meat brands are catered to more western styles of food, OmniMeat is here to sate the Asian palate with its Luncheon, Mince, and Strip varieties. The luncheon meat is self-explanatory, while the Strip and Mince are perfect to accompany stir-fries or hamburg-style dishes.

We spoke to David Yeung, CEO and founder of Green Monday Group that produces OmniMeat and picked his brain on what makes the brand appealing to the Asian market. OmniMeat products are, according to Yeung, made up of a proprietary blend of plant protein from pea, non-GM soy, shiitake mushroom and rice that fulfil nutritional needs. It also contains 0mg cholesterol and is antibiotic-free, hormone-free and cruelty-free. Compared to traditional meat, the fibrous OmniMeat is 86% lower in saturated fat, 66% lower in calories, 260% higher in calcium and 127% higher in iron.

“At the end of the day, we are trying to shift people away from eating meat and dairy. Consumers need options and I’m thrilled by the milestones the plant-based industry has made in innovating and introducing alternative meat sources to the market. Sustainable living has never been more accessible to the everyday person,” said Yeung.

Most people tend to steer away from plant-based meats because of the amount of sodium. Why are sodium levels high, and how is OmniMeat curbing this?

OmniMeat is non-GMO, much lower in fat, sodium, not just when compared to animal meat, but also to other alternative meats. I always say that the healthiest diet is of course organic whole foods. The worst is processed meat that WHO has classified as Class 1 Carcinogenic. So to shift people from the bottom of the health scale to at least the upper part is an improvement, even if it is not to the point of organic whole foods.

Our OmniMeat Luncheon, for example, is cruelty-free and free from carcinogenic nitrates, as well as hormones and antibiotics that are commonly and unnecessarily applied in the industrial livestock industry. In the meantime, it doesn’t compromise on taste and satisfaction. Compared to canned luncheon meat, calories and total fat of OmniMeat Luncheon is 40% and 49% lower respectively. Also, the amount of sodium is 62% lower, which makes it a healthier choice.

Who else would benefit from eating plant-based meats, other than vegetarians and vegans?

Many people are switching to a flexitarian diet driven by concerns on health, environment and animal rights. We name our brand ‘Omni’ as our products can satisfy both the vegans or vegetarians and the meat-eaters.  It is created with the intention to bring kindness to all: ourselves, our planet and all living beings.

Green Monday advocates the flexitarian diet, where people make the conscious to go plant-based at least once a week – be it a Monday or whatever day of the week. The overall objective is not to convert people to consume plant-based diet overnight but rather to provide practical transition towards sustainable living and encourage the masses to see the benefits of reducing their meat intake for both their health and the environment. We want to create an inclusive environment, the availability of plant-based meat provides the solutions for vegans and meat-eaters to enjoy meals together.

Is there a place for OmniMeat in fine dining cuisine, in your opinion? Or are there already fine dining restaurants using OmniMeat? If yes, who are they and where?

Yes, versatility ease-of-use are among the attributes that make it so well received among our consumers and partners. Since its launch in April 2018, OmniMeat is widely used by numerous internationally-acclaimed restaurants serving specific OmniMeat menus, including fine dining restaurants in Four Seasons Hong Kong, JW Marriott Hotel Hong Kong and Ming Court at the Cordis Hotel in Hong Kong.

Plant-based meats OmniMeat
PohNee Chin
Editor, Kuala Lumpur
Poh Nee is the editor and writes about travel and drinks. When she's not living out her holiday dreams via Google Earth and sipping on an Old Fashioned down at the local bars, you can find her snug at home bingeing on Netflix and mystery fiction.
Travel Drinks

Want to start your fermentation journey at home? Try these recipes