Good food in KL is a study of contrast. On one end, we have fine dining temples of gastronomy like Nadodi and Dewakan where technical innovation and ingredients are venerated. On the other, we have our beloved street food; hearty dishes which satiate the appetite and the soul.

In between, we have the mid-priced restaurants and chains, but a bistro-style establishment where the food is refined and executed by a restrained hand hasn’t quite materialised. That seems to be the direction across dining capitals of the world. As big-name chefs toss formality into the bin but retain the quality of food, restaurants are fast taking on a more casual veneer.

Enter Entier, an upscale but relaxed French establishment at the 41st floor of Alila Bangsar that has landed itself a juggernaut in the culinary space. Masashi Horiuchi is a Japanese chef who has spent years sharpening his knives in some of Europe’s most gilded restaurants, including five years as a sous chef at Michelin-starred L’atelier de Joel Robuchon. His food has long been crooned about by our neighbours down south as he spent a few years helming several reputed establishments in Singapore. 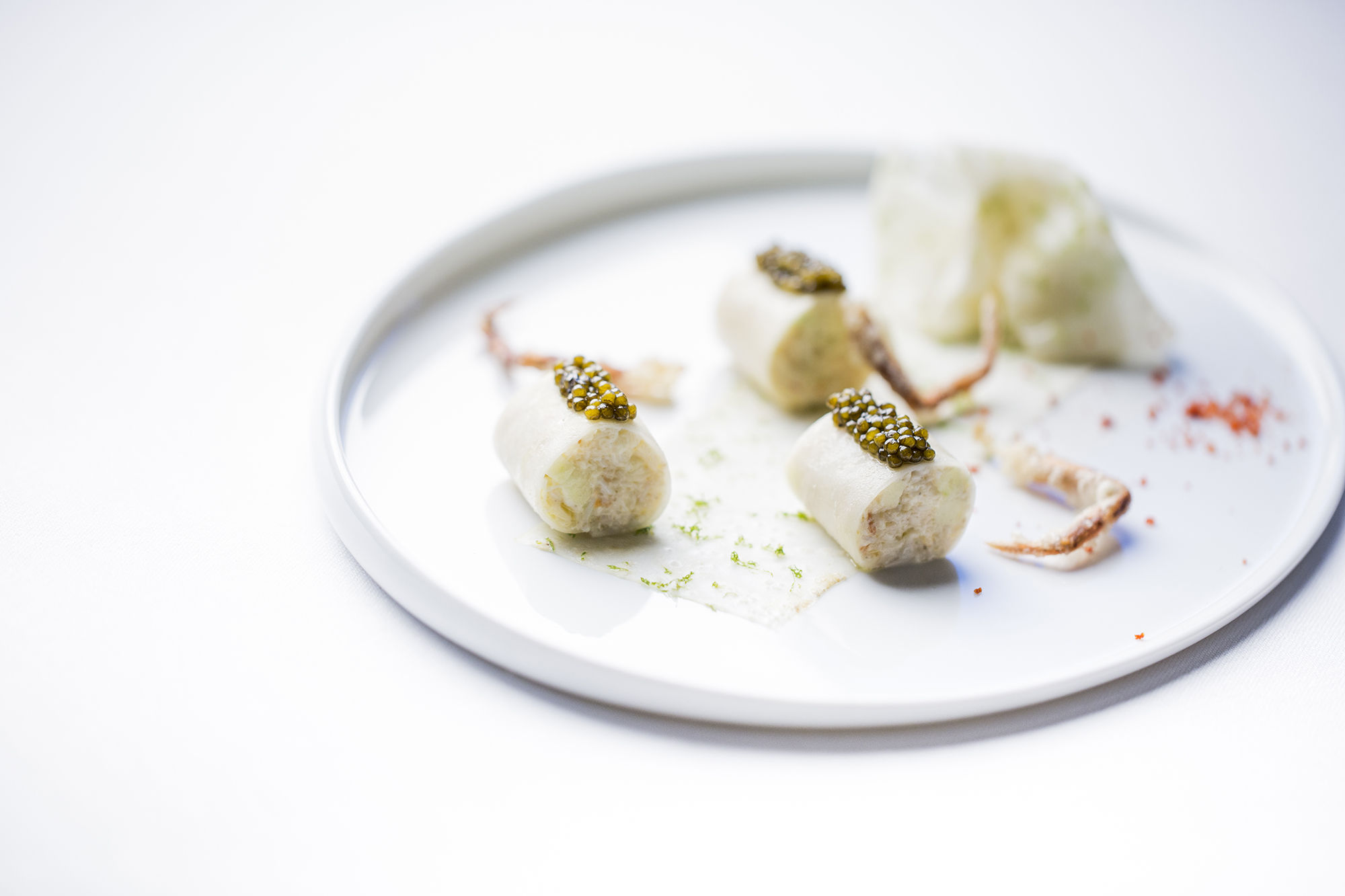 Ambience
Despite this uppity culinary approach, the restaurant is not bogged down by the starched white table cloths that sag down the tables of fine dining restaurants. Instead, the mood here is upbeat and casual, perfect if you want to celebrate an occasion without the stuffy straitjacket of a formal space.

Here, utilitarian furnishings meet earthy hues and wooden accents. While it nods to the chef’s Japanese culinary heritage, it’s also a design language that flows outside and about the hotel. Choose a window seat and you will be rewarded with a bird’s-eye view of Bangsar.

Food
Start your meal on a high note and order the Baby Cuttlefish that’s sautéed with a mildly spicy marinade. This is assembled on a plate with stracciatella cheese made in-house with local cow’s milk. The gentle heat of the cuttlefish and the creamy cheese is given a fresh tang with heirloom tomatoes, local herbs like ulam raja and a generous drizzle of basil oil.

The Ox Tail is also another excellent option. This course is a two-parter that begins with braised beef slotted in a soft mantou bun and delivered to the diner on top of a covered bowl. Sliding open the vessel will reveal a consomme, slow cooked until the flavours coalesce into a deep, dark concoction that’s equal parts comforting and nourishing.

These light choices culminate in mains that are just as well executed. Don’t leave without trying one of the signature mains: spring chicken roasted in a salt crust dough with mashed potatoes, and a side of chicken jus and mushroom sauce. Its flavours? Wonderfully rustic; like being in the home of a bustling matronly cook who brings out casseroles with browning mittens.

But don’t be fooled into thinking that these are regular mashed potatoes though. Sure it’s whipped into a lightness; to the point of almost being ethereal but tasting it will reveal a dimension not seen in the other slick city restaurants thanks to one ingredient: chicken fat. 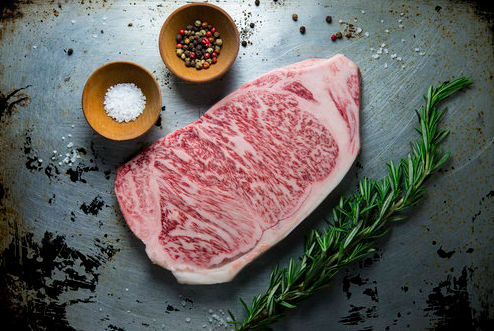 Call it indulgent if you may, but it’s a clever way of lacing a regular staple with more flavour while staying in line with the restaurant’s nose-to-tail approach.

To complement the chicken, order the Leek which has been grilled to a beautiful char in a Josper oven, lathered over with anchovy beurre noisette (brown butter) and topped with chopped hazelnuts.

Not every dish was a hit. The honeycomb tripe which comes in two versions, one crispy and one braised would’ve been better had it been two separate dishes. The crispy rendition is a textural treat that can stand on its own. Instead, it acts almost like a garnish atop the braised tripe below and turned soggy upon contact – a pity as nothing is quite as pleasurable as the crunch of fried tripe.

Still, that was the only downside to an otherwise fabulous dinner.

The experience continues on to dessert where the work of local chocolatier Chocconcierge is highlighted. Chef Masashi’s dessert team put together an elaborate dish of Chocolate & Cardamom where chocolate ganache meets the crunch of hazelnut feuilletine and a chocolate cardamom ice cream. The sweetness is offset by a salt chocolate snow and the touch of cardamom is an inspired addition that lifted it from run-off-the mill to sophisticated.

The meal ends with petit fours, and even those in your party who are full would be tantalised at the sight of staff approaching the table with dark chocolate macarons sitting pretty on hollowed out cocoa pods. Far from the sickeningly sweet treats that we’re used to, the macarons here takes a brooding character thanks to the dark chocolate ganache that fills the centre of each piece.

Verdict
Make no mistake, Entier is a valuable addition into KL’s dining scene for taking fine French food a notch down from its starched environs. The dishes may seem straightforward, but it is in its simple nature that one finds finesse. Its relaxed approach is refreshing and fills a unique void in the city’s dining scene that otherwise takes itself too seriously.

Azimin Saini is a Paris-based contributor to Lifestyle Asia. He has spent a decade in journalism, writing for The Peak, Style:Men and the Michelin Guide.

5 reasons why you should include bananas in your diet

Satisfy your inner foodie with the most iconic anime food dishes