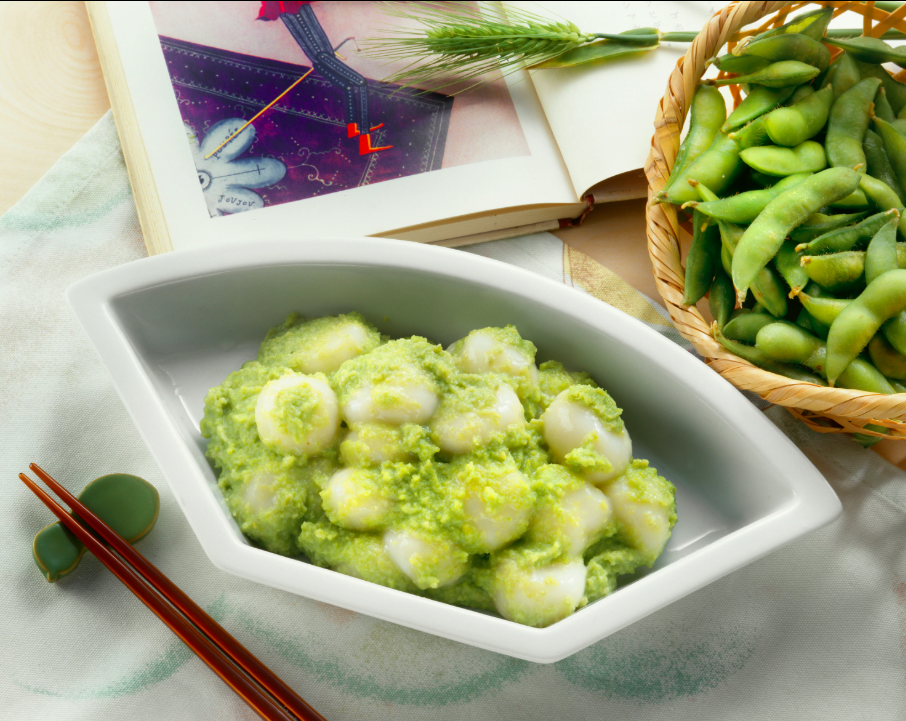 How Sendai, Japan became the origin story of many Japanese dishes

Food & Drink
How Sendai, Japan became the origin story of many Japanese dishes
Share this article
Next article

Japan is home to many culinary delights, and at the centre of it is Sendai. The Miyagi prefecture capital city is the birthplace of some of the most classic Japanese dishes.

Sendai was founded back in 1600 and as of last year, was one of the top 20 designated cities in Japan. While it is the second-largest city north of Tokyo, Sendai is actually well-known for bringing Japan’s culinary creations to life. But how did this come about?

This is partially due to Sendai’s location within Japan. Being in a centralised location, it leaves Sendai near several major finishing ports. This allows Sendai to have a great flow of fresh produce and ingredients regularly. To top it off, the Miyagi prefecture is a major producer of rice, which usually forms the base of many Japanese dishes.

However, as a city, it still lags behind its big players like Tokyo and Osaka. Nevertheless, it is still leaps and bounds ahead of its time when it comes to food experimentation. It strays off the beaten path on what works and instead, focuses on what’s good. Because of this, Sendai is known for bringing many dishes into the national spotlight.

Gyūtan aka beef tongue is one of the breakout stars from Sendai, receiving mainstream appeal in a short time. While gyūtan can be found nearly everywhere, you have not truly experienced it until you’re in Sendai. A speciality of the city, this gourmet dish represents the very best of Sendai.

What started in a yakitori restaurant called Tasuke back in 1948 in Sendai has since gone on to be a nationwide success. This is partially due to the influx of white-collar workers from Sendai who got transferred to other cities, thus spreading its reputation.

Another dish that was founded in Sendai that has since become a regional sweet treat is zundamochi. It’s essentially regular mochi but with a paste of boiled edamame that has been crushed and mixed with a hint of sugar. You can’t miss its distinctive green colour, which is the same shade as edamame.

But it doesn’t stop there. It has also gone beyond just being a mochi topping. Aside from ice cream and milkshake flavours, you can also find zundamochi in tea bags too.

Touching on Sendai’s proximity to several major finishing ports, seafood is a popular fixture on the many menus in Sendai. As rice is also famous in the Miyagi prefecture, this resulted in the creation of Sendai zuke don. Much like a gyudon (beef rice bowl), a zuke don is topped off with raw fish instead.

The Sendai zuke don first came about in 2009 by the Sendai Sushi Restaurant Association in part with Tohoku University’s Hokkirigawa-sensei. This led to it being another signature dish to come out from Sendai, much like its beef tongue. The original recipe for the Sendai zuke don requires Miyagi rice with fresh white fish.

However, many eateries will serve up their rendition of the dish. This includes using different fresh fish, different sauces, and even different seasoning.

Japanese Food Japanese Cuisine sendai
You might also like ...
Food & Drink
Visit these 10 cafes around the world by luxury fashion brands
Food & Drink
Your guide to distinguishing unagi and anago
Food & Drink
Kei Kobayashi is the first Japanese chef to join the three-Michelin-starred ranks
Food & Drink
Here is where you can find the best kaiseki dinners in KL
Wi-Liam Teh
Senior Writer
Wi-Liam is a geek at heart with a penchant for tattoos. Never without a drink in hand (preferably whisky, gin, or Guinness), he is also a writer by day and a keyboard warrior by night. On his day off, he masquerades as a streetwear and sneakerhead enthusiast while his bank account says otherwise.
Tech Cars Watches Entertainment Food Drinks