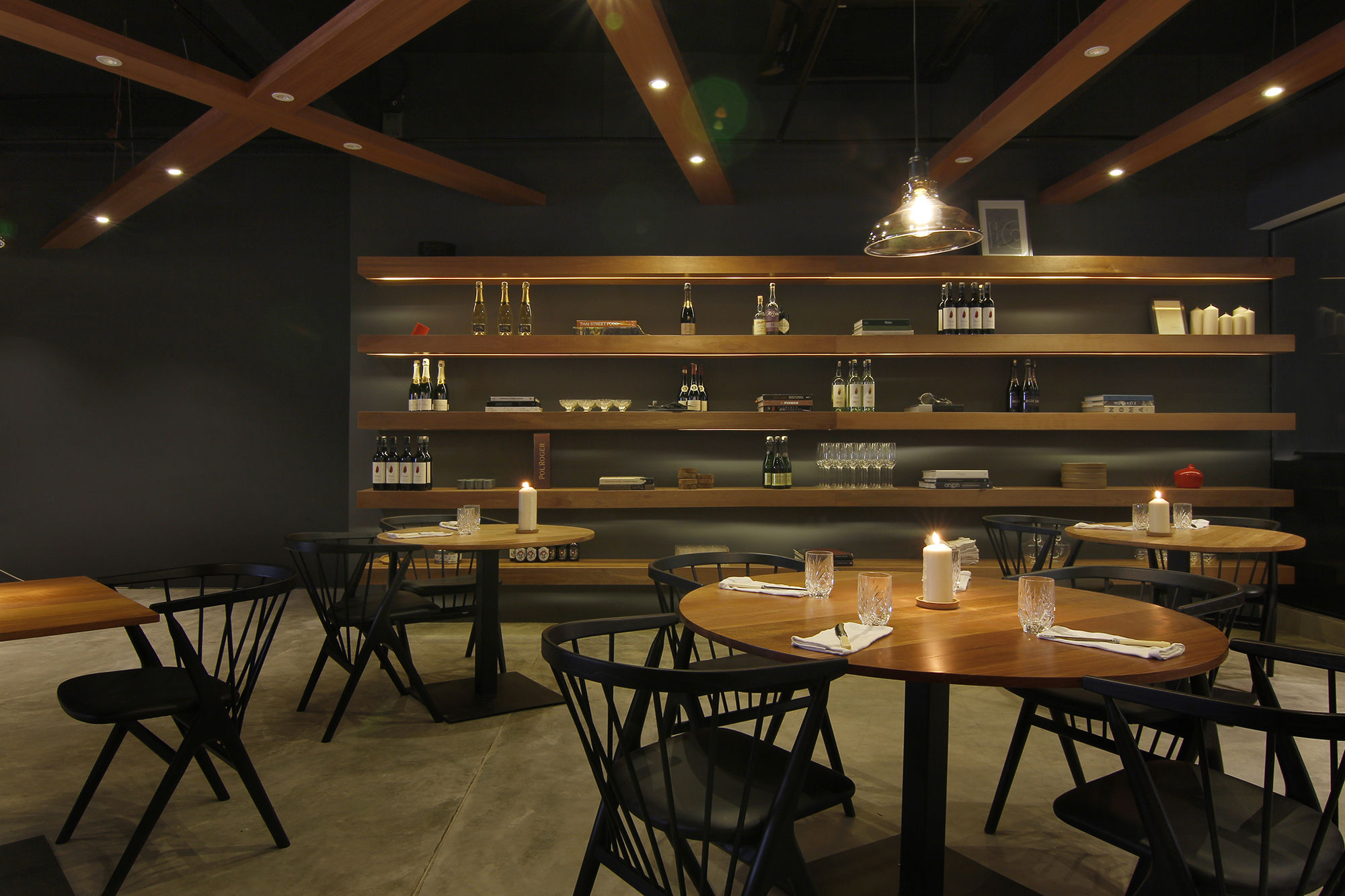 Kuala Lumpur and Sydney are set to get a little bit closer this May 18 as chef Christian Recomio, the lauded chef behind Sitka will be collaborating with John Javier from Australia.

While new to the KL dining scene, chef John Javier has a strong following in Sydney where he set up a string of restaurants, the last of which was modern Chinese restaurant Master Dining.

It has lowered its shutters but he has since gone on to head neo-Cantonese restaurant, Happy Paradise with May Chow – named as Asia’s Best Female Chef in 2017.

“We met on the streets of Hong Kong through a mutual friend Daniel Calvert of Belon,” explains chef Christian when asked how this collaboration came about. “It was 3am and we were both the worse for wear but still clicked. We had followed each other on social media for a while and have many mutual friends, so it was a natural progression.”

The menu for the night is still at the developmental phase but chef Christian promises big punchy flavours and lots of umami. His culinary style at Sitka and its second floor adjoining space Sitka Studio has always been Nordic inspired, turning local ingredients into flavoursome yet clean-tasting dishes.

KL’s dining scene is becoming increasingly abuzz with collaborations being announced every few weeks. This initiative though, is the first in 2018 for Sitka’s Studio+Friends series. Past guest chefs have included Benjamin Cross and Stephen Moore from Bali’s Ku De Ta as well as some of Singapore’s finest chefs like Andrew Walsh from Cure and Rishi Naleendra from Michelin-starred Cheek By Jowl.

Dining Events sitka restaurant Sitka Studio Sitka+Friends Chef May Chow Chef John Javier Chef Christian Recomio
Azimin Saini
Azimin Saini is a contributor to Lifestyle Asia. He has spent a decade in journalism, writing for The Peak, Style:Men and the Michelin Guide.
Restaurant Review Chef Interview Entrepreneurs
Sign up for our newsletters to have the latest stories delivered straight to your inbox every week.

Breakfast Spot to After One: 5 new cafes to visit in KL throughout July 2022

Simple yet delicious recipes to prepare okra at home