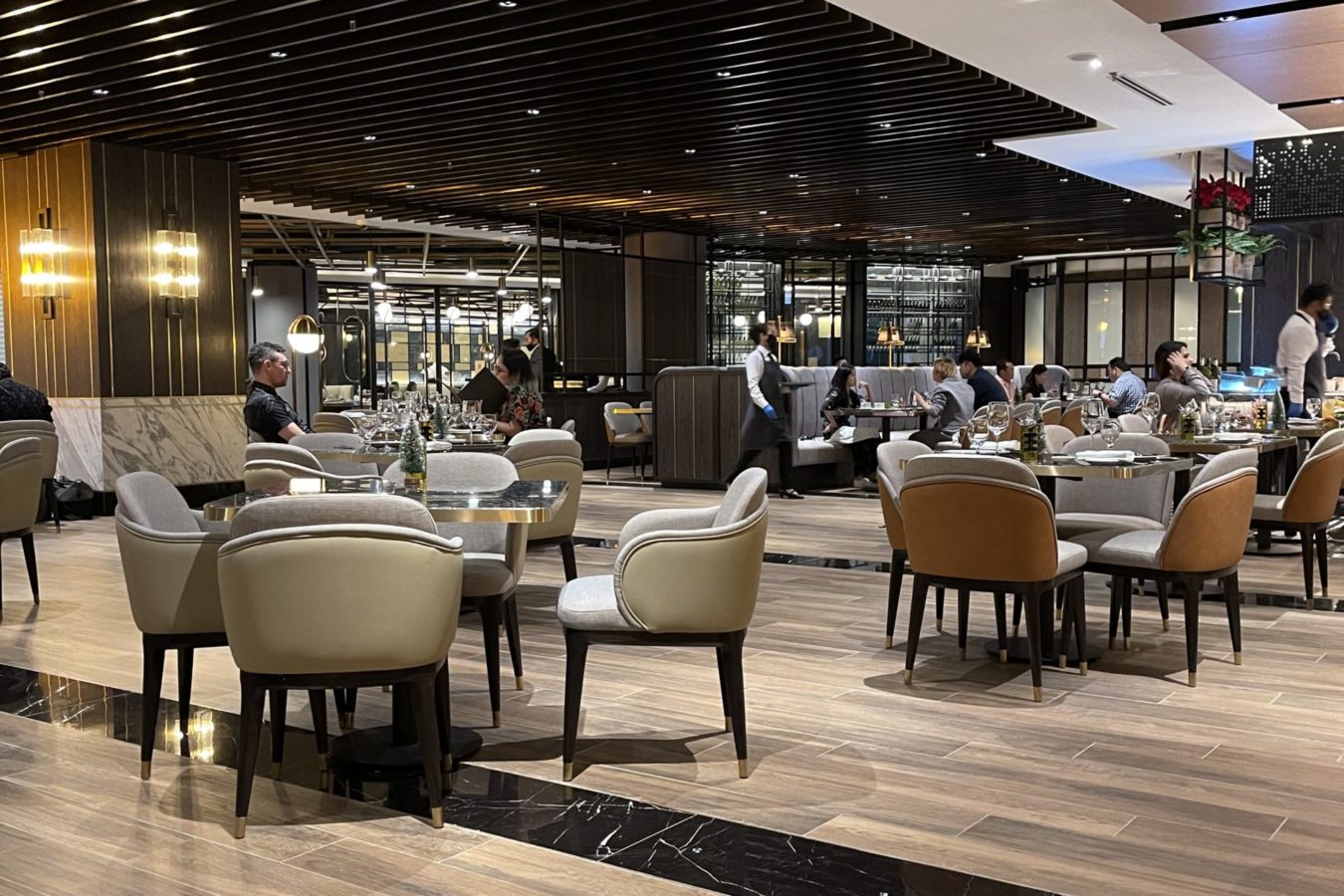 Head on over to the newly-renovated Starhill Dining with its popular eateries like Shook!, Luk Yu Tea House, and The Alchemy.

When it comes to dining out in KL, it’s safe to say that we are spoiled for choice. Whether it’s casual street food or even fine dining establishments, we can do it all. As for Starhill Dining, its long-overdue restoration finally sees it coming out into a new light.

Tucked directly beneath JW Marriott lies the newly refurbished Starhill Dining, which now houses three of the original five eateries in the location. We were also fortunate enough to try all three restaurants: halal dim sum at Luk Yu Tea House, high tea at The Alchemy, and finally, dinner at Shook!.

Halal dim sum is gaining a foothold, especially in the Klang Valley where more people will want to indulge in the popular Chinese pastime, yum cha. While most dim sum places around town are strictly non-halal, Luk Yu Tea House is one of the few in KL that serves up halal dim sum while having a large following. Some of the more popular dishes include fan favourites like the har gow (shrimp dumpling), siu mai (steamed dumplings), as well as the century egg congee. If you’re looking to have something other than dim sum, Luk Yu Tea House also specialises in Cantonese and Chiu Chow recipes that will surely bring honour to anyone’s family.

Operating as JW Marriott’s very own in-house hotel bar too, The Alchemy is definitely a place to see and be seen, given its contemporary New York-themed bar and lounge. Speaking of which, The Alchemy is also where you can have ‘The New Yorker Afternoon Tea’. While it’s a traditionally British pastime, expect the taste of Manhattan on its three-tier high-tea platter, complete with scones, finger sandwiches, and confectioneries of many sorts.

By far the biggest transformation of all, the restaurant known as Shook! still manages to look family-friendly in a more contemporary setting. Its open-kitchen concept introduces flavours from around the world with its gastronomic creations. Whether it’s from the sea or the land, it all ends up on the grill. However, Shook! is known for more than just its international cuisine — Thai and Japanese cuisine are highly sought-after at Shook!, given that its recipes come from restaurants at The Ritz-Carlton, Koh Samui and at Higashiyama Niseko Village, a Ritz-Carlton Reserve in Japan.

Shook! Luk Yu Tea House Starhill dining the alchemy
Wi-Liam Teh
Senior Writer
Wi-Liam is a geek at heart with a penchant for tattoos. Never without a drink in hand (preferably whisky, gin, or Guinness), he is also a writer by day and a keyboard warrior by night. On his day off, he masquerades as a streetwear and sneakerhead enthusiast while his bank account says otherwise.
Tech Cars Watches Entertainment Food Drinks