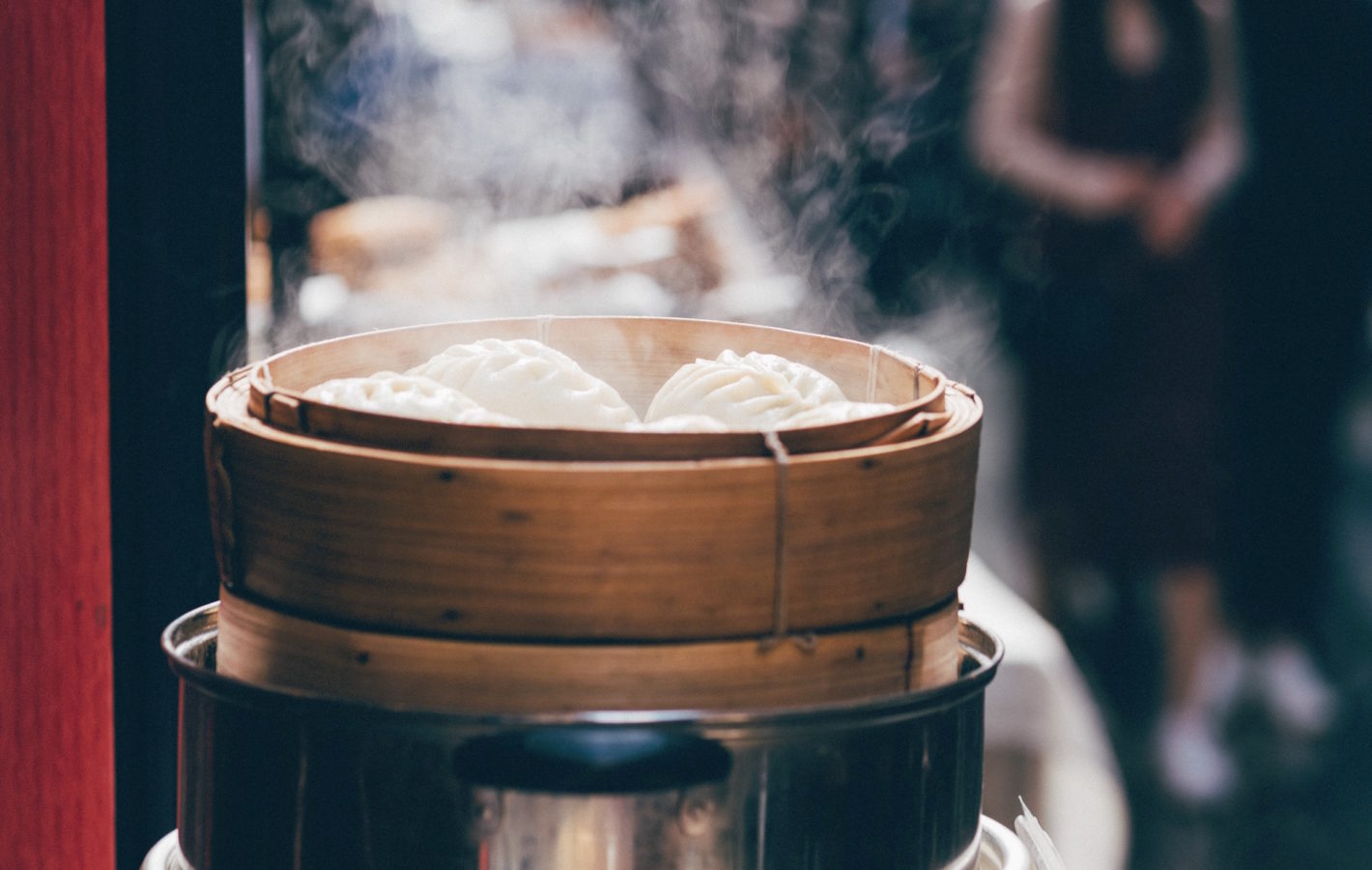 We’ve long known Taiwan to be a culinary haven, so this story comes as no real surprise.

A cloud escapes into the air as 80-year-old Taiwanese street food vendor Wu Huang-yi lifts the lid on a giant steaming basket to unveil a piping-hot batch of two dozen buns.

It is lunchtime at Taipei‘s Huaxi Night Market — the capital’s oldest — and a queue has already formed at Wu’s stall, with diners eager to taste the pork belly whose aroma wafts from a steel pot bubbling in the cramped kitchen.

Self-taught chef Wu perfected his meat marinade more than 20 years ago, and he still goes to the market at 5:00am every day to handpick the pork belly, which he stews for hours in his special blend of ingredients.

“My buns are different from others, it’s all handmade. It’s tasty because it’s so soft and yet chewy,” Wu says.

“Everything is done according to tradition, and that’s the reason why it tastes good.”

Also known in Taiwanese as ho-ga-ti (tiger bites pig), the gua-bao is a circular flat steamed bun, which is folded in half and stuffed with braised meat, salted vegetables, coriander and ground peanuts.

Its shape resembles the ancient Chinese boat-shaped ingot, so gua-bao signifies prosperity and is often served at wedding banquets and corporate functions.

But Wu sells his for less than US$2 each at his stall, where his whole family, including his wife, three adult children and a grandson help out.

And his hard work and dedication have finally paid off — this month he was recognised by Michelin and awarded a place on the food guide’s Bib Gourmand list, which is given to eateries that serve a top-class three-course meal for less than NT$1,000 (approx. RM141).

Taiwan — which has a rich local culinary tradition as well a huge array of cuisines brought to the island by mainland Chinese immigrant communities — now has well over 200 entries on Michelin’s list.