As far as kopitiams go, it’s safe to say that Malaysia has some of the best in the business. While Penang remains to be a juggernaut in its own right, both KL and PJ does have its fair share of kopitiams, the OG cafes.

Essentially, kopitiams are traditional coffee shops that offer a variety of local foods and can be found all over town. The world ‘kopi’ derives from the Malay term for coffee while ‘tiam’ comes from the Chinese Hokkien/Hakka dialect that stands for shop.

But how do you choose your favourite? Usually, people tend to stick to a particular dish that a kopitiam is known for. This includes some local favourites like char kuey teow, wonton mee, chicken rice, and prawn mee to name a few.

Traditionally, kopitiams are the go-to place for breakfast and/or lunch for many families across the state. It offers a smorgasbord of choices with plenty of vendors packed under one roof. Known as hawkers, some have been in the same spot for years now, cementing a reputation with the neighbouring community.

With that said, all kopitiams serves a purpose to its neighbourhood. Be sure to scroll down to check out the full list of places that you can pay a visit to. 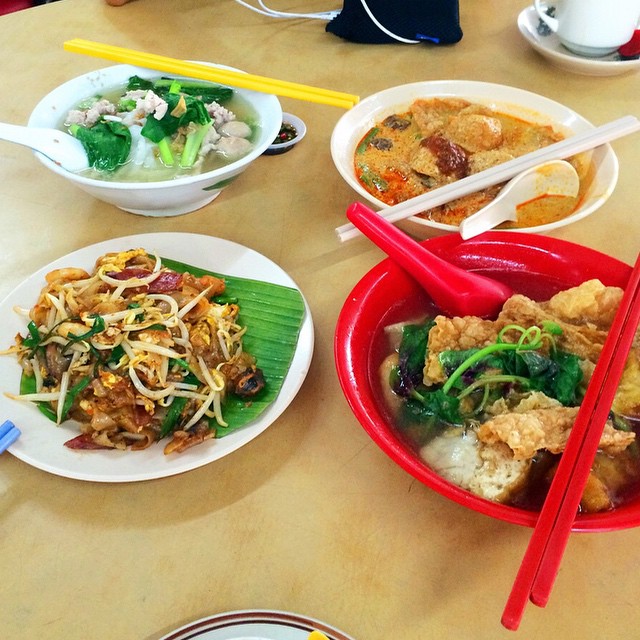 Tucked into the tiny neighbourhood of Damansara Kim is Restoran Golden Kimwah, known for its delicious char kuey teow. Be sure to also sample the other hawker stalls like curry laksa and prawn mee. Laksa is another dish that does well here, whether it be in its curry or assam base. 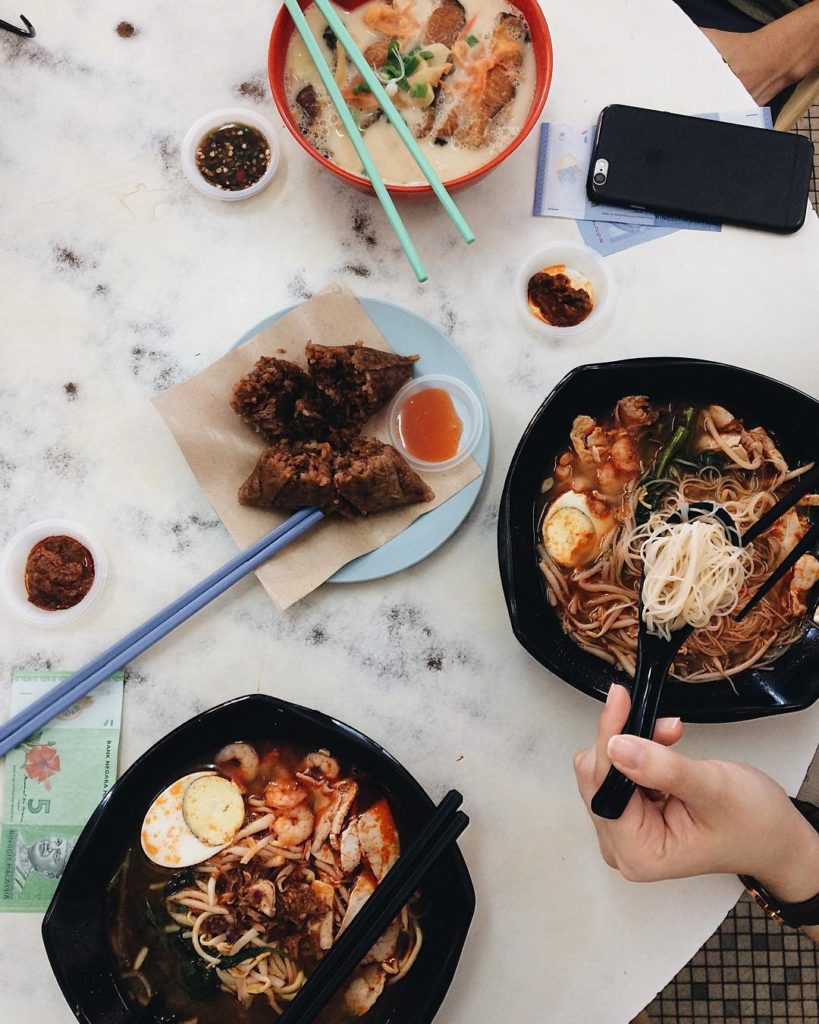 One of the true OGs into the kopitiam game and still going strong is O&S Restaurant in Taman Paramount, Petaling Jaya. It is home to some of the greatest hawker stalls around. It’s known for its char kuey teow, wonton mee, tau foo fah, assam laksa, and prawn mee to name a few. Be sure to come early because getting a table will be difficult once the crowd pours in. 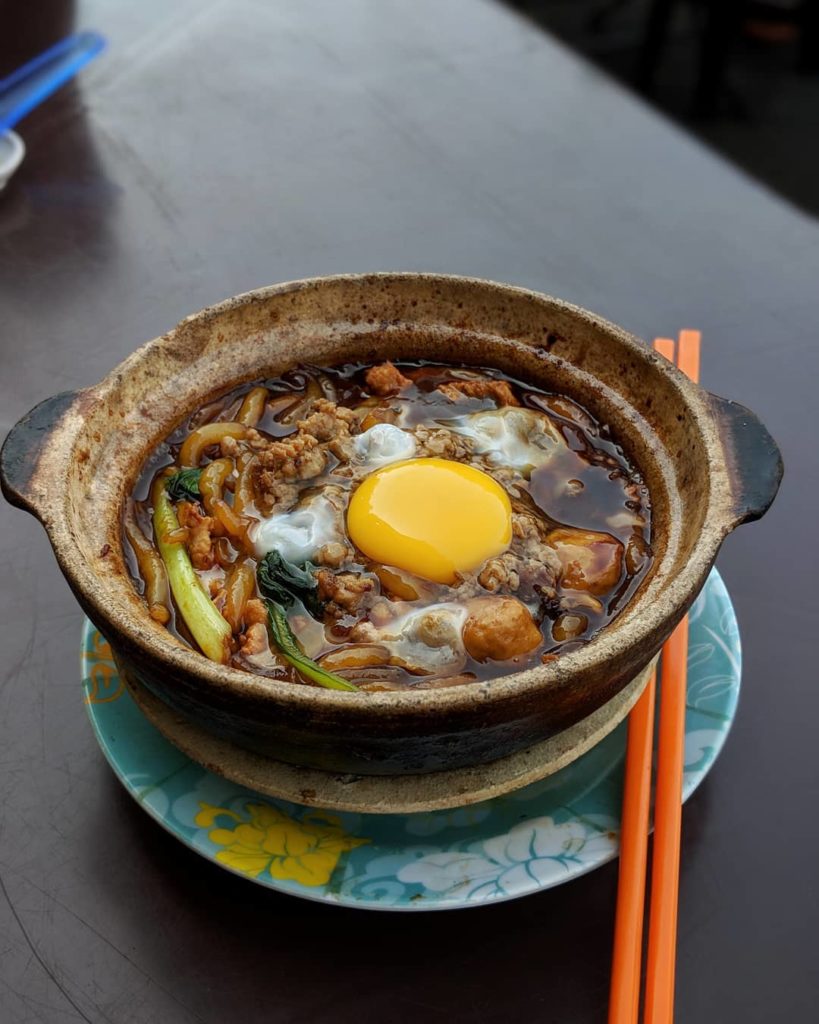 A popular kopitiam in the heart of Aman Suria, Petaling Jaya, Restoran Sun Yin Loong has long been feeding the many white- and blue-collar workers in the areas. It also sees a healthy stream of families of the neighbourhood on a daily basis. Some popular items include its Chinese mixed rice, wonton mee, and char kuey teow. 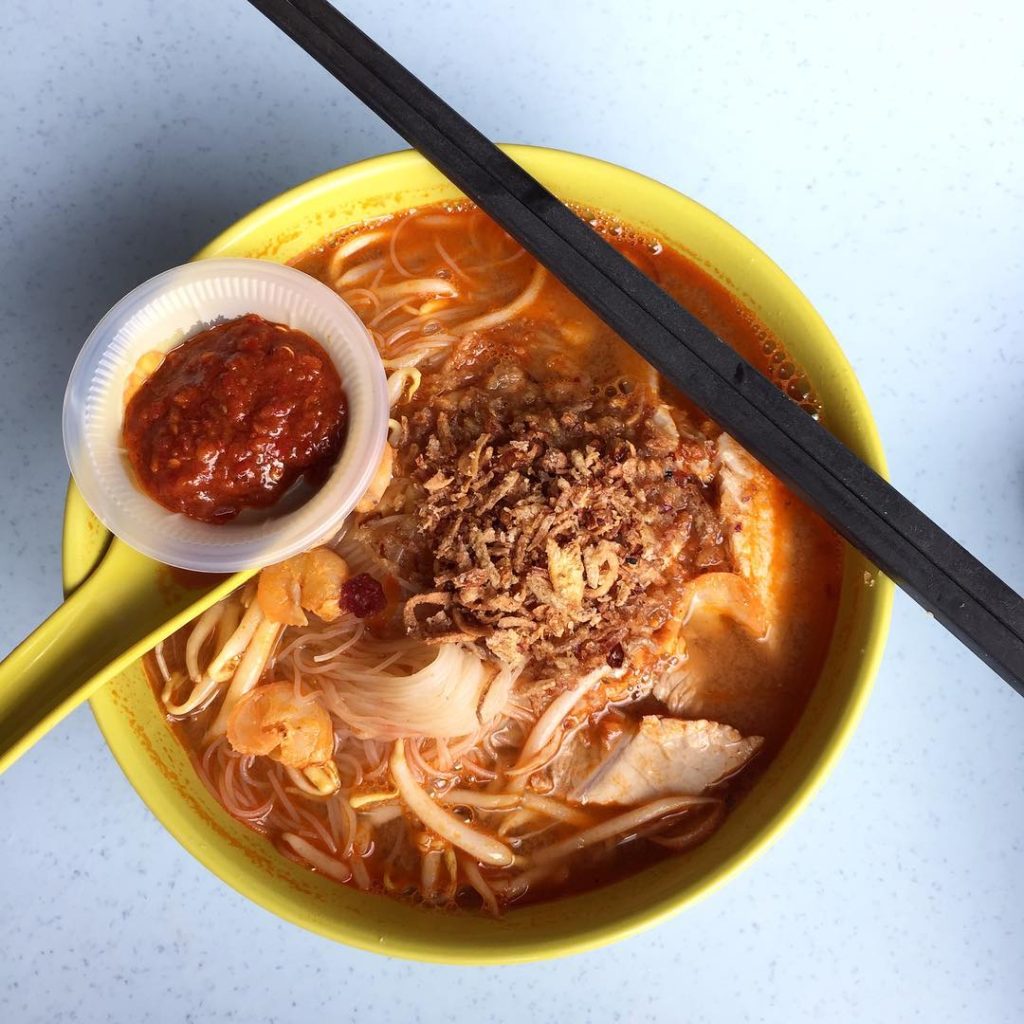 There are many different types of eateries in TTDI. It ranges from high-end establishments to affordable budget eats, much like what Restoran Yong Len has to offer. The popular choices here are pretty clear — chicken rice and curry mee steal the show over other hawkers stalls. Restoran Yong Len is also known to get crowded during the busy lunch period so its best to get there early. 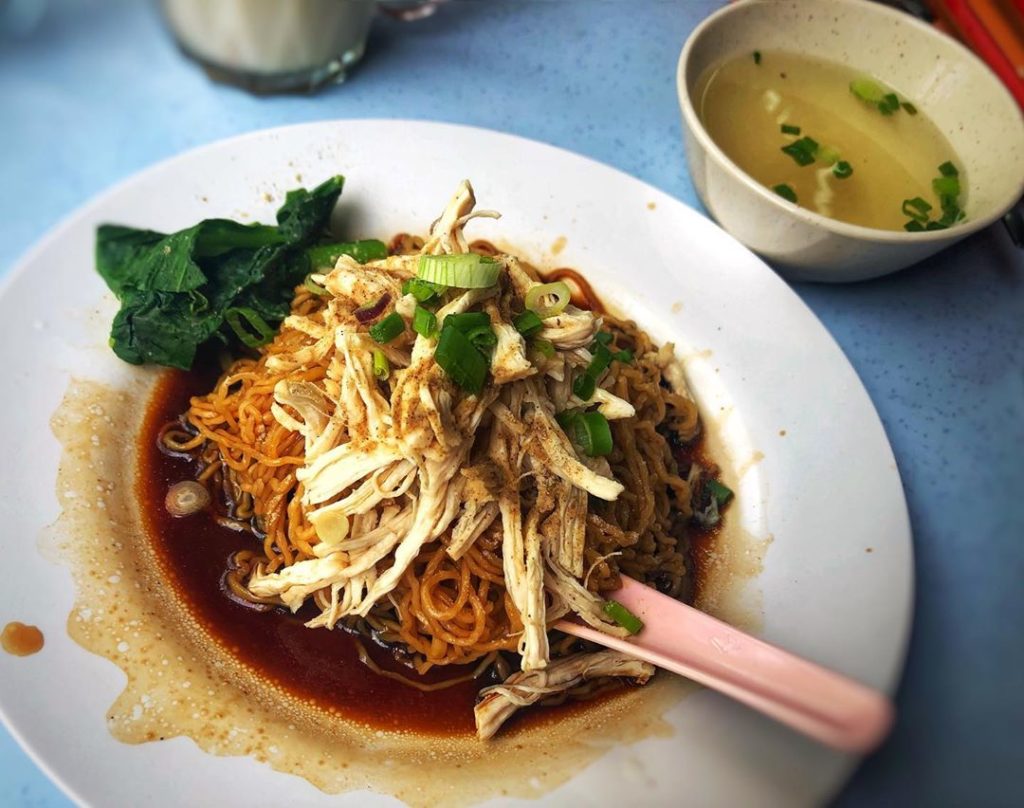 While Chun Heong coffee shop offers plenty of variety when it comes to hawker food, there are two stalls here that stand out. This humble kopitiam in Bangsar does its chilli pan mee seriously well alongside Chinese nasi lemak. Both are popular choices to the many neighbourhoods around the area, who are there as early as 8am to get their day started. Other notable inclusions include Sarawak laksa and kolo mee. 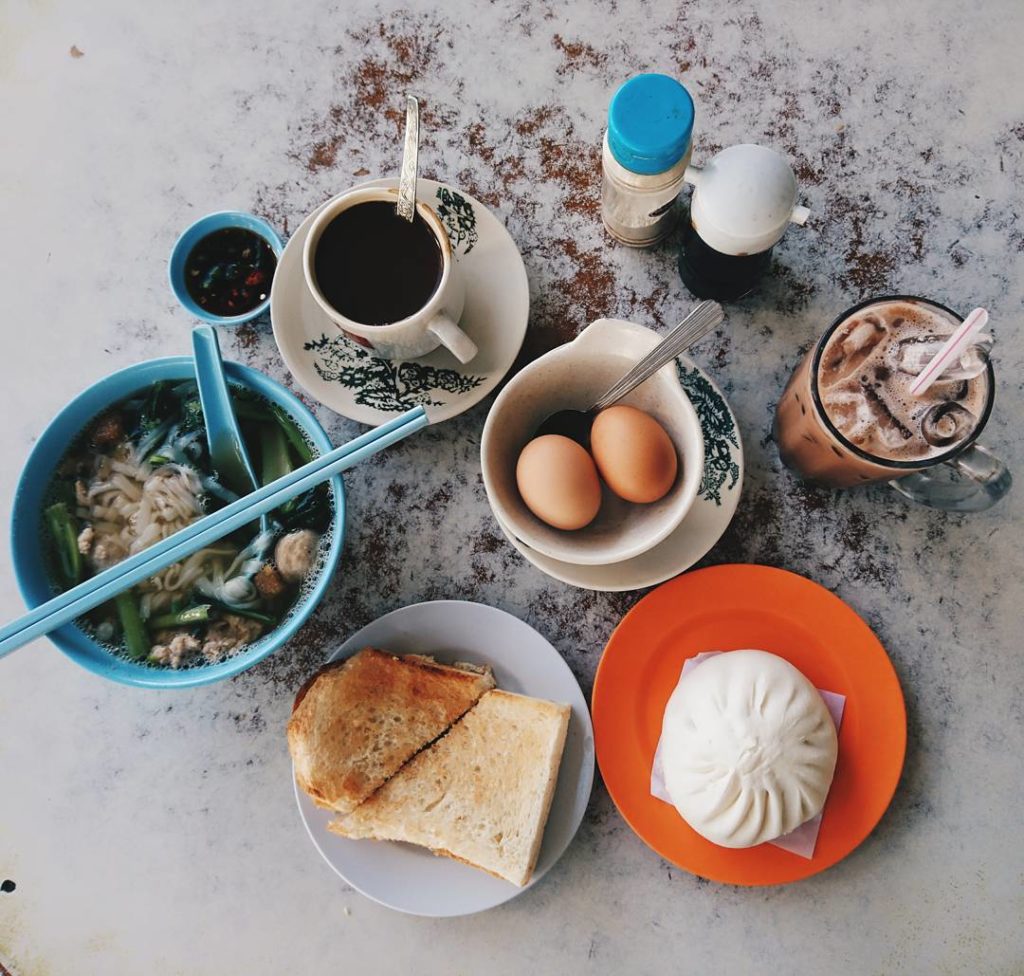 Chuan Lee Restaurant at Section 11, Petaling Jaya is one of the more common choices for people living in PJ. It serves up great food, regardless of which stall it’s from. This ranges from char kuey teow to prawn and curry mee, chicken rice, wonton mee, and even the classic pan mee. 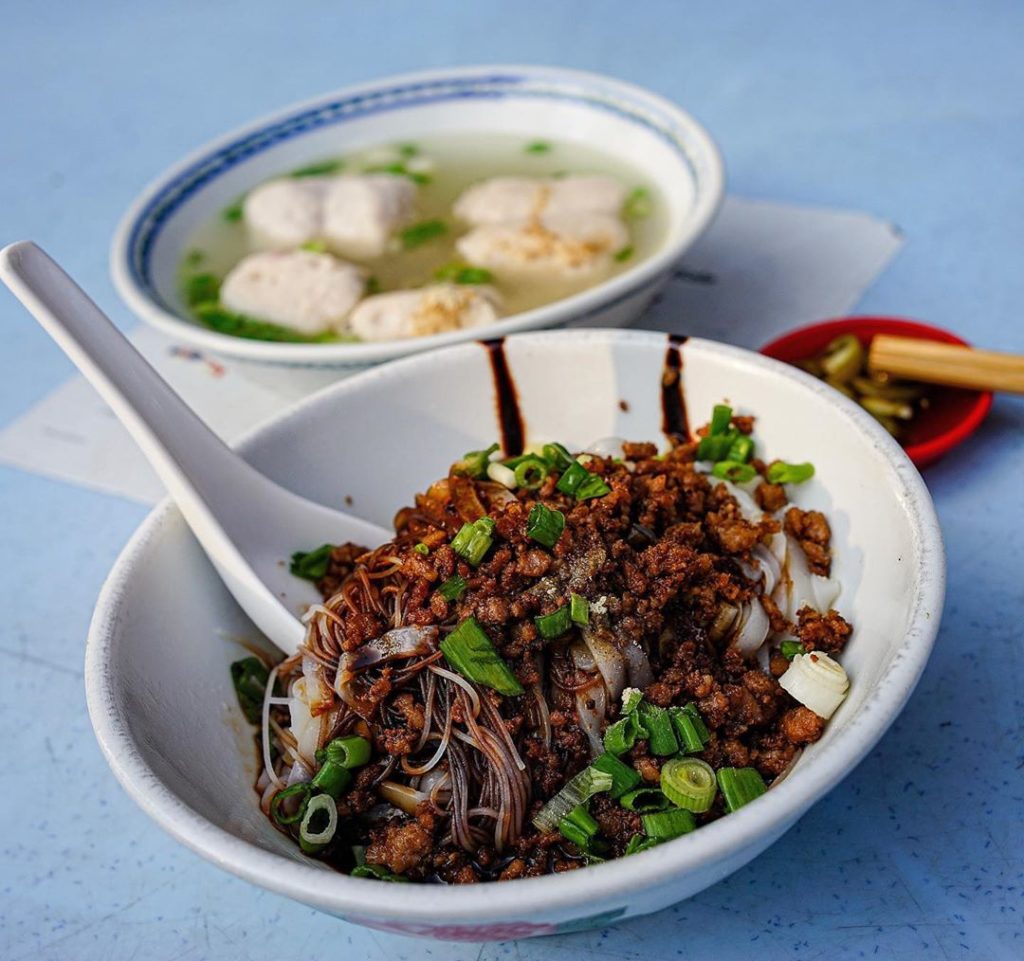 If you’re ever at Win Heng Seng, be sure to look out for some of the clear crowd favourites. As with every kopitiam, there are bound to be some popular choices and the same can be said here. One of. the most talked-about dishes are the pork ball noodles, which come with a healthy helping of noodles and pork balls for maximum flavour. Other notable inclusions are wonton mee and Sarawak kolo mee. 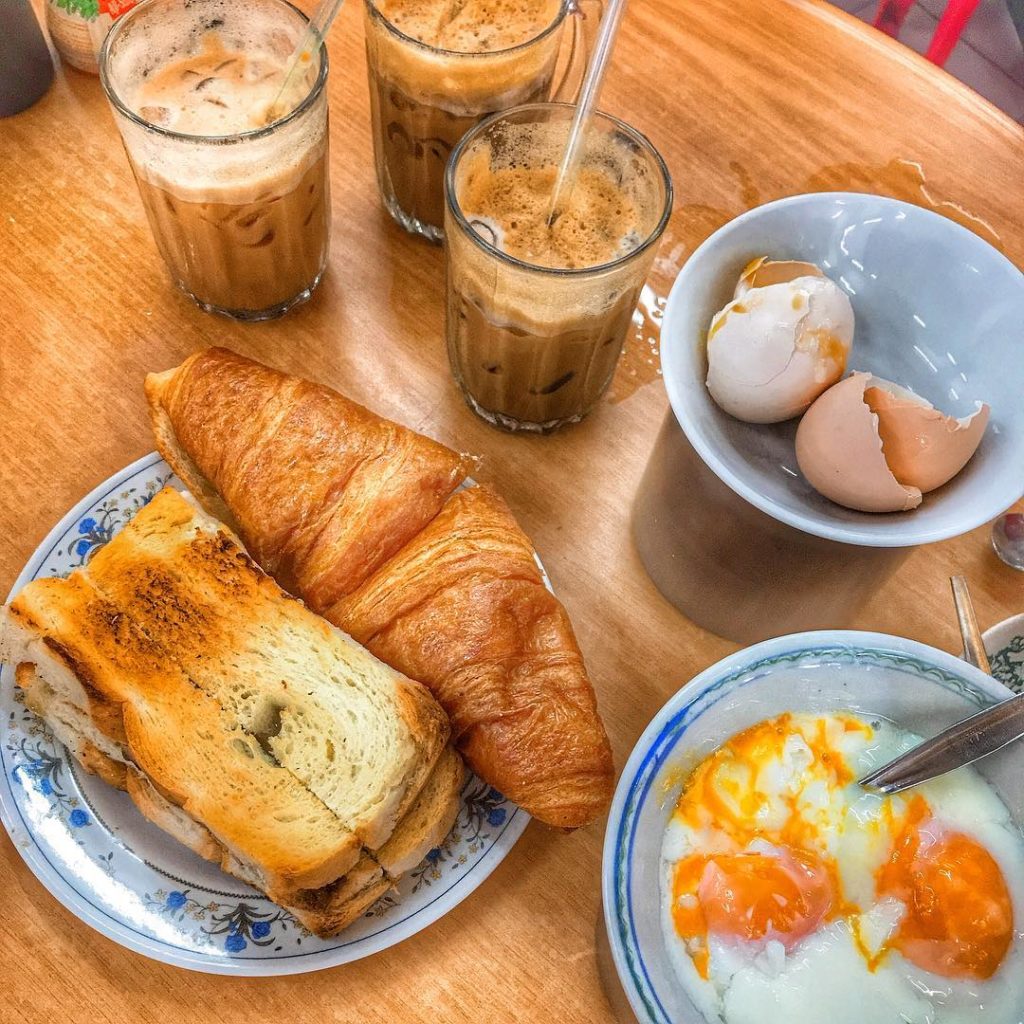 One of the most original kopitiams to date, Thong Kee Hainan coffee shop serves up delectable Hainanese breakfast treats. Originating from Bentong, Pahang, the kopitiam focuses mainly on its coffee, soft boiled eggs, and kaya butter toast combos, making it the quintessential breakfast for Malaysians. If that isn’t enough, fret not as there are many other stalls at the kopitiam selling the popular items as well.

Where to Eat in KL Hawker Food where to eat in pj hawker kopitiam chinese coffee shops
Wi-Liam Teh
Senior Writer
Wi-Liam is a geek at heart with a penchant for tattoos. Never without a drink in hand (preferably whisky, gin, or Guinness), he is also a writer by day and a keyboard warrior by night. On his day off, he masquerades as a streetwear and sneakerhead enthusiast while his bank account says otherwise.
Tech Cars Watches Entertainment Food Drinks