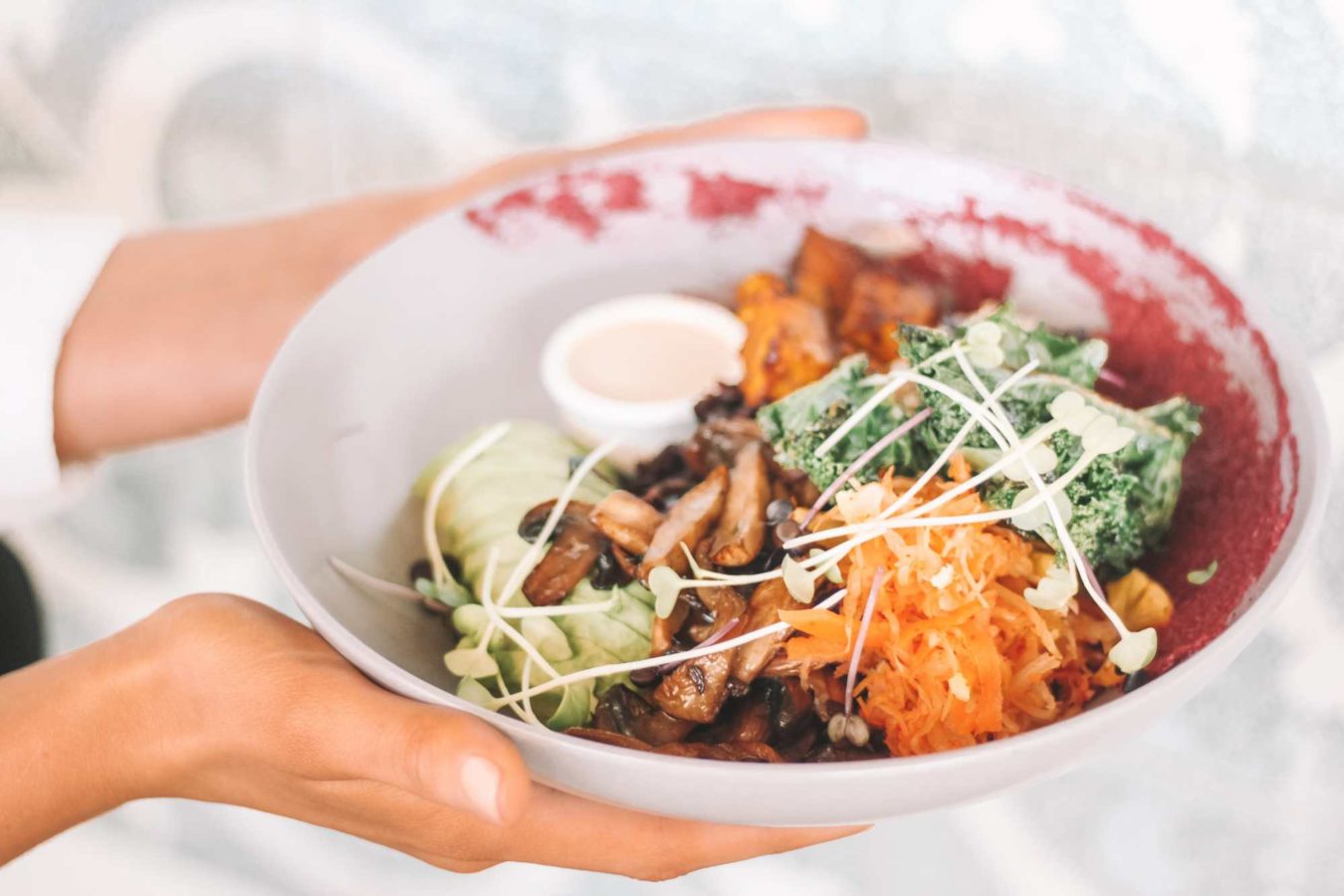 Dry January? Try ‘Veganuary’ instead with these vegan alternatives

Food & Drink
Dry January? Try ‘Veganuary’ instead with these vegan alternatives
Share this article
Next article

Veganuary isn’t going to be difficult with this ingredient guide.

With benefits for health, the environment and animal well-being, the vegan diet has plenty of plus points and doesn’t involve as many sacrifices as you might think. So if your new year’s resolution is to switch to a plant-based diet in 2021, or to try out the vegan lifestyle for a month with “Veganuary,” here are a few alternatives to help you make the switch.

As the “Dry January” challenge, involving giving up alcohol for the month of January, continues to grow in popularity, “Veganuary,” a campaign that started in the UK, is now encouraging people to try a plant-based diet for the first month of the year. Riding the wave of New Year’s resolutions, the vegan movement is hoping to convince more people to adopt a plant-based diet that respects both animal well-being and the environment.

But some people may wonder about the practicalities of going vegan, such as which ingredients to favour and what alternatives are available to animal-source foods.

In fact, while giving up meat can be relatively straightforward, eggs and dairy produce are used to make lots of our day-to-day dishes. However, a host of plant-based alternatives exist, often with nutritional values sufficient to make up for any deficiencies. Here are some ingredients to get to know for a “Veganuary” that doesn’t compromise on flavour.

Going vegan evidently means giving up omelettes and boiled eggs. But eggs are also used in many other dishes, especially the sweet treats that you may be reluctant to go without.

Fear not. It is, for example, perfectly possible to make tasty chocolate cakes by replacing eggs with cornstarch or aquafaba, the thick water in which garbanzo beans have been cooked. Fruit purée (apple, banana) is also a good option for pastries and baking, as well as avocado, which has the advantage of its relatively neutral flavour and smooth texture.

Milk: almond milk, coconut milk, rice milk … while the taste isn’t quite the same as cow’s milk, plant-based milks are typically lower in calories and can be easily used in sweet or savoury recipes. You can, for example, use oat milk or soy milk to make pancake mix.

Crème fraîche: Coconut cream, silken tofu and soy yoghurt all offer a similar texture and a taste to traditional cream.

Butter: Alternatives may never be able to fully replace the joy of hot buttered toast, but there are many plant-based options to this dairy product. These include oilseed purées (cashew nuts, almonds, etc.), puréed avocado and coconut oil.

Frequently used in mousse-based desserts and pannacotta, gelatin is what helps them set. It is not suitable for vegetarians and vegans, since it is often made using animal collagen, notably from pork.

However, it can easily be replaced by agar-agar, a plant-based setting agent obtained from a type of algae. Beware though, as agar-agar is a more powerful setting agent than animal-based gelatin, so quantities won’t be the same. Note that agar-agar can also be used to substitute eggs in certain recipes, such as chocolate mousse or custard tart.