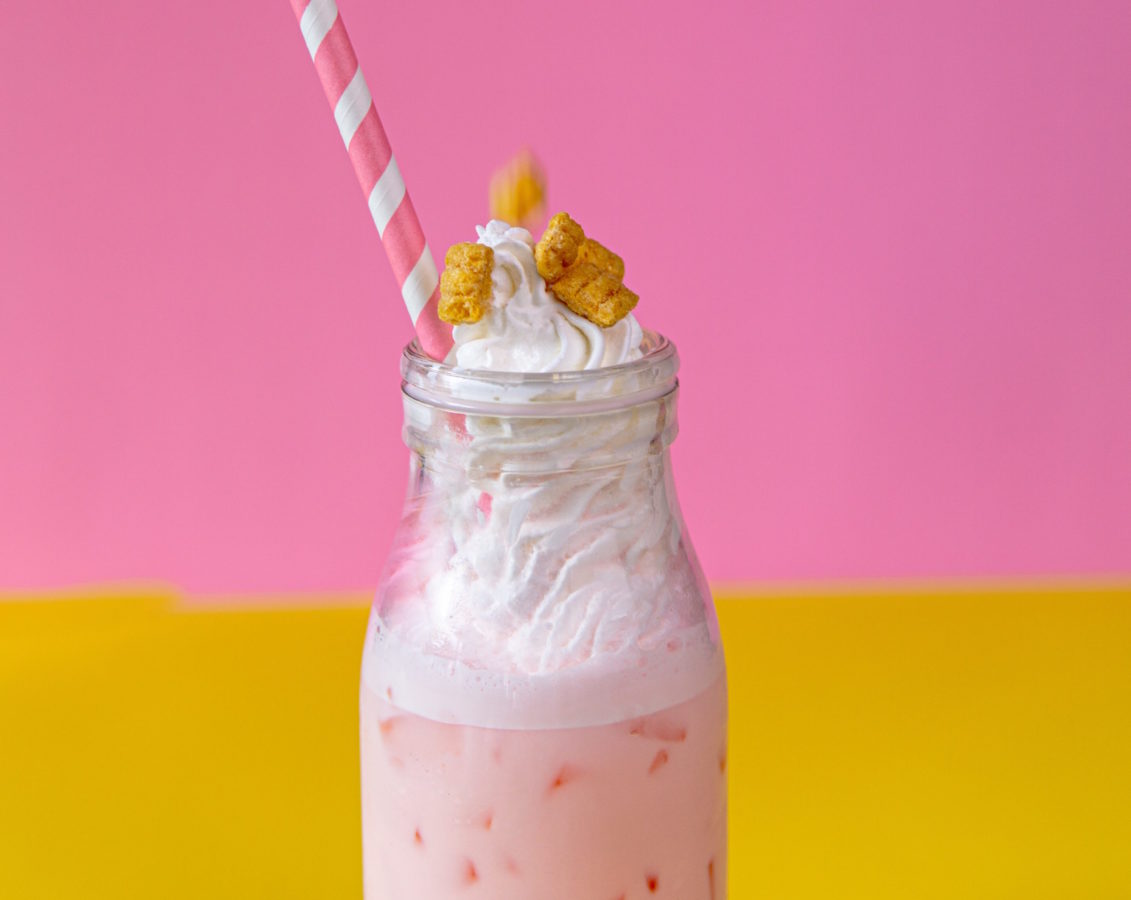 These are the most unexpected food pairings that actually work

Be prepared to be mindblown with these unusual food combos, especially when you mix in rosemary ice cream and blackcurrant coulis.

Are you familiar with the latest when it comes to “food pairing”? This culinary method combines unexpected and eccentric flavours. The result? Mussels with strawberries, lamb with cinnamon or asparagus with grapes. Scientists are also interested in the subject. By precisely analysing the composition of food, they are able to predict — with even more precision than the palate of French chef Philippe Etchebest — eccentric, but successful alliances on the plate.

You may like this..
Travel
5 vineyards in India that will change your mind about Indian wine
Food & Drink
Odette ranks second along with 8 Singapore restaurants on Asia’s 50 Best Restaurants 2021

Dipping French fries into a milkshake probably dates back to the beginning of the diner in the US and it has long divided Americans, in the last few years in particular with passionate debates on forums like Reddit. What about other strange pairings like oysters with kiwi or broccoli with almonds? Are these unthinkable mixtures for foodies and gastronomes worth their salt? Not necessarily, if you’re open to the idea of “food pairing.” This particular discipline relies on seemingly insane alliances to associate foods that would seem to have nothing to do with each other.

Beyond fries and shakes

While putting together unexpected foods like fries and shakes isn’t new, in recent years chefs and scientists have looked deeper into the phenomenon. Swedish chef Linda Granebring may have been one of the first to write a book about the concept. She published her work “Mon premier livre de Food Pairing” with Editions Marabout in France in 2018. In her work, she presents 80 recipes with surprising combinations: green asparagus and pistachios or rosemary ice cream and blackcurrant coulis

The Swedish chef isn’t the only one who’s looked into unexpected food combinations. British chef Heston Blumenthal, a three-star Michelin winner, is known worldwide for his molecular cuisine. He was one of the first to play not only with novel flavors, but also with textures, such as steak served with lemon zest or bacon espuma on smoked oysters.

If you also want to try your hand at mixing unexpected flavours, let’s be honest, it’s better not to just pick foods at random. And that’s where niche website and company Foodpairing comes in. The company has compiled the aromatic profiles of 130,000 foods which were analysed. The results are stored in a database. By entering a food, an algorithm finds the best alliances by grouping the common points that we humans do not detect with the naked eye or palate. So we discover that violets and carrots have flavors in common.

The result? Surprising and unexpected flavor combinations, such as strawberry and mussels, lamb with chocolate and lemon tart with coffee. The site, which offers several subscription models, allows users to test associations of 50 ingredients for free, after registration.