Usually when one thinks of Vietnamese food, they would instantly picture the likes of phở and bánh mì. The former is a simple beef noodle soup while the latter is a sandwich, akin to your typical submarine sandwich but using a baguette instead. Vietnamese food is vastly popular around the world, especially in the likes of Australia and the United States of America. However, there is more to Vietnamese cuisine than just its two staple dishes.

In a bid to educate the population on the other dishes that perfectly encapsulates Vietnam, Renaissance Kuala Lumpur is hosting a Vietnamese Food Festival, which is currently on-going at the hotel. At the helm is none other than Chef Nguyen Minh Phuc of the JW Marriot Phu Quoc Emerald Bay Resort & Spa.

Chef Minh Phuc hopes to bring greater knowledge towards Malaysians on his native homeland’s cuisine. “For me, Vietnamese cuisine starts off with the country itself. It’s a huge country separated into three parts – the North, Central, and the South. I prefer something that is more traditional, which takes time to cook but in the end, it will be what the people expect. This includes the full flavour of Vietnamese cuisine, which is what we’re known for,” he says.

One such dish that chef Minh Phuc thinks has seen a resurgence into the Vietnamese food culture is bún chả, all because of former President of the United States, Barack Obama. This is in conjunction with an episode from the late Anthony Bourdain TV series, Parts Unknown. The episode in question showcases both Obama and Bourdain sharing a conversation about family, the state of American politics, and everything else in-between over a bowl of bún chả and beer.

Be sure to scroll on down below to check out these five Vietnamese dishes that you should order the next time you’re at your local Vietnamese restaurant — make sure it’s not phở or bánh mì. If you’re interested in experiencing the full Vietnamese cuisine experience, be sure to check out the Vietnamese Food Festival, happening now until 20 April 2019 at the Renaissance Kuala Lumpur Hotel. 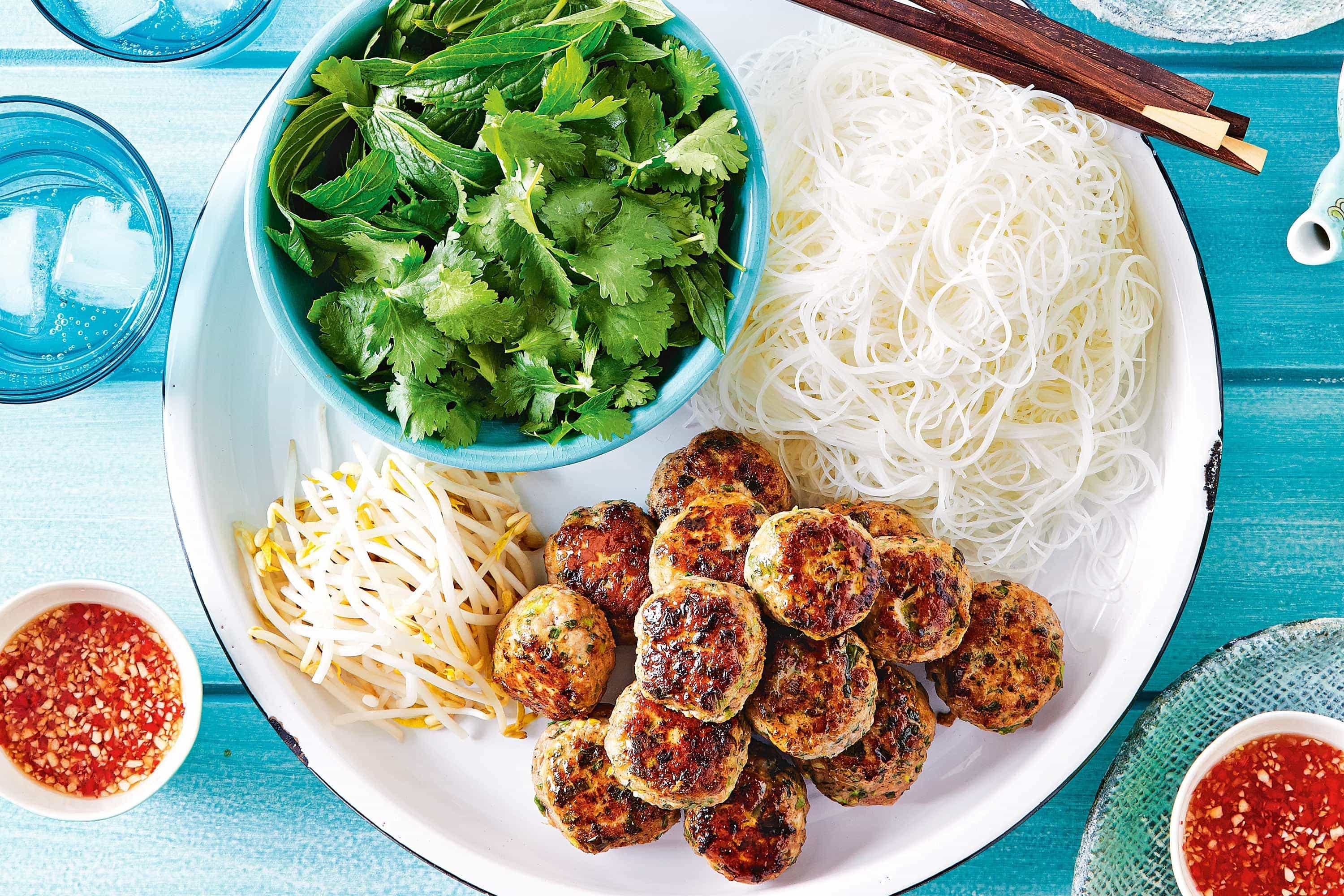 As a whole, bún chả is a simple dish that comprises grilled meat and white rice noodles. It’s topped off with a side dish of dipping sauce, which one usually dips both the grilled meat and noodles into. The dish also comes with various herbs for added flavour as well as other condiments like beansprouts. Bún chả originated from Hanoi, the capital city of Vietnam and remains to this day, one of the most popular dishes around the city. However, across other regions around Vietnam, there is a similar dish of white rice noodles and grilled meats known as bún thịt nướng. Another dish that originates from Hanoi is chả cá lã vọng, which is essentially grilled fish prepared in a way that is now known as “Lã Vọng” style. The entire history behind this dish is an interesting one; it hails from a Hanoi street formerly known as Chả Cá where a local home cook named Lã Vọng created the dish. There is also a 100-year-old restaurant in Hanoi that is considered a must-visit in many guidebooks, mainly because it specialises in chả cá lã vọng. The restaurant also shares the same name as the dish, which has since propelled it to new heights in terms of its popularity. 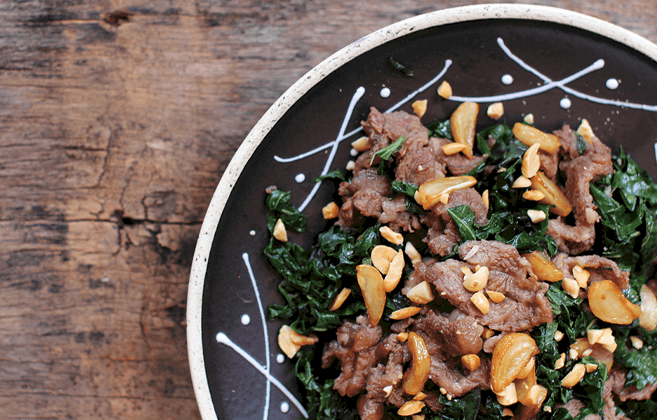 Bò xào lá lốt isn’t something you will hear a lot about, but it’s a dish you will want to have. It comes from Northwest Vietnam and it comprises sauteed beef with a mixture of spices like piper lolot leaf (pepper leaf often confused with betel leaf), onion, and chilli. In retrospect, it is one of the easiest dishes to prepare as everything is essentially stir-fried to perfection. The dish itself has been a part of Vietnamese cuisine for a very long time and can now be found all over Vietnam. Hai Phong is a major port city in Northeastern Vietnam, directly across from Cat Ba island. One dish, in particular, that is vastly popular in Hai Phong is known as miến xào cua, which is crab meat and white rice noodles stir-fried alongside other ingredients like mushrooms, eggs, celery, and Vietnamese mint leaves. What’s great about miến xào cua is that it utilises the sweetness of the crab meat, which goes really well with the white rice noodles, or more commonly known as vermicelli.

If you’re familiar with how tacos work, you will be able to appreciate the simplicity that is bánh xèo hội an. Hailing from the city of Hoi An, it’s a pancake that features chicken, shrimp, and shiitake mushrooms in a taco-like wrap alongside wood ear, bean sprouts, and finished off with a sweet and sour fish sauce dip. As many would already know, Vietnam is famous for its fish sauce, a condiment that is widely used in almost every dish imaginable in any Vietnamese kitchen.

Vietnamese Food vietnamese cuisine renaissance hotel renaissance kl
Wi-Liam Teh
Senior Writer
Wi-Liam is a geek at heart with a penchant for tattoos. Never without a drink in hand (preferably whisky, gin, or Guinness), he is also a writer by day and a keyboard warrior by night. On his day off, he masquerades as a streetwear and sneakerhead enthusiast while his bank account says otherwise.
Tech Cars Watches Entertainment Food Drinks

Seafood delivery in KL: Where to get the freshest oyster, tiger prawn and salmon