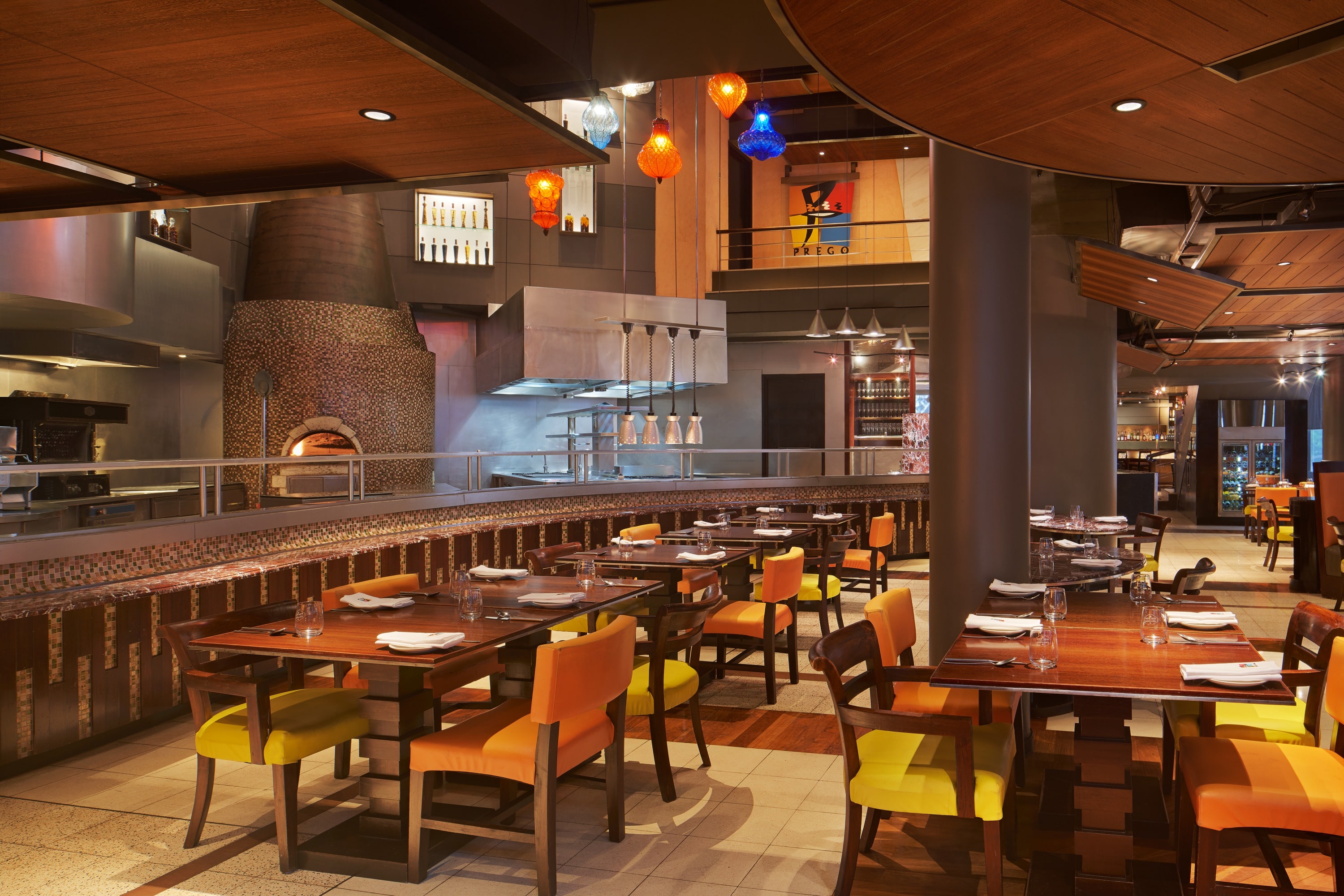 Afternoon tea has always been a quintessentially British affair. The freshly baked scones with clotted cream and jam, smoked salmon in bite-sized sandwiches, sweet English Trifle for dessert, and English Breakfast tea to wash it all down. Or even better, champagne.

Despite its British origin, they are undeniably a favourite among Malaysians. Hotels and restaurants have come up with the most unique sets in the most luxurious settings. Imagine sipping tea while basking in the city skyline — that makes afternoon high tea in KL a much more enjoyable affair. Now there’s a new addition to the round-up, but it’s not exactly British.

Prego at The Westin Kuala Lumpur hotel recently introduced their version of an afternoon tea inspired by the land of gelato — Italy. While afternoon teas are not exactly a norm in the Italian culture, Chef Marco De Cecco (the new head chef of Prego) brought in authentic pastries from Northern and Southern Italy, which is said to be made with his secret recipes.

The Italian afternoon tea has a great balance of salty and sweet flavours. A traditional three-tier set is served when you order, and you start off with the lowest tier of savoury items. These include Italian Calzone, oven baked black olives, and two types of crispy Bruschetta. As for the second tier, there is Crostoli (deep-fried dough) dusted with cinnamon sugar, Crostata di Frutta (fruit tart) and traditional Italian Panettone sponge. The top tier is where the desserts are at and of course, you’ll find some of Italy’s famous desserts such as the traditional Tiramisu and mini cannoli from Sicily. A pot of tea of your choice is included in the set, but you can always opt for coffee or wine which is available a different rate.

This Italian afternoon tea at Prego, Westin Kuala Lumpur is now available from Mondays to Saturdays, 2.00pm to 6.00pm.

Afternoon Tea Dining Italy Westin Westin KL italian afternoon tea
Jolin Lee
Contributor
Unlike most modern-day millennials, Jolin does not need caffeine or alcohol to power through the day (and night). Her eye for beauty is as sharp as her eyeliner flick, and she can spot your unblended eye makeup from a mile away.
Beauty Fashion Style Jewellery