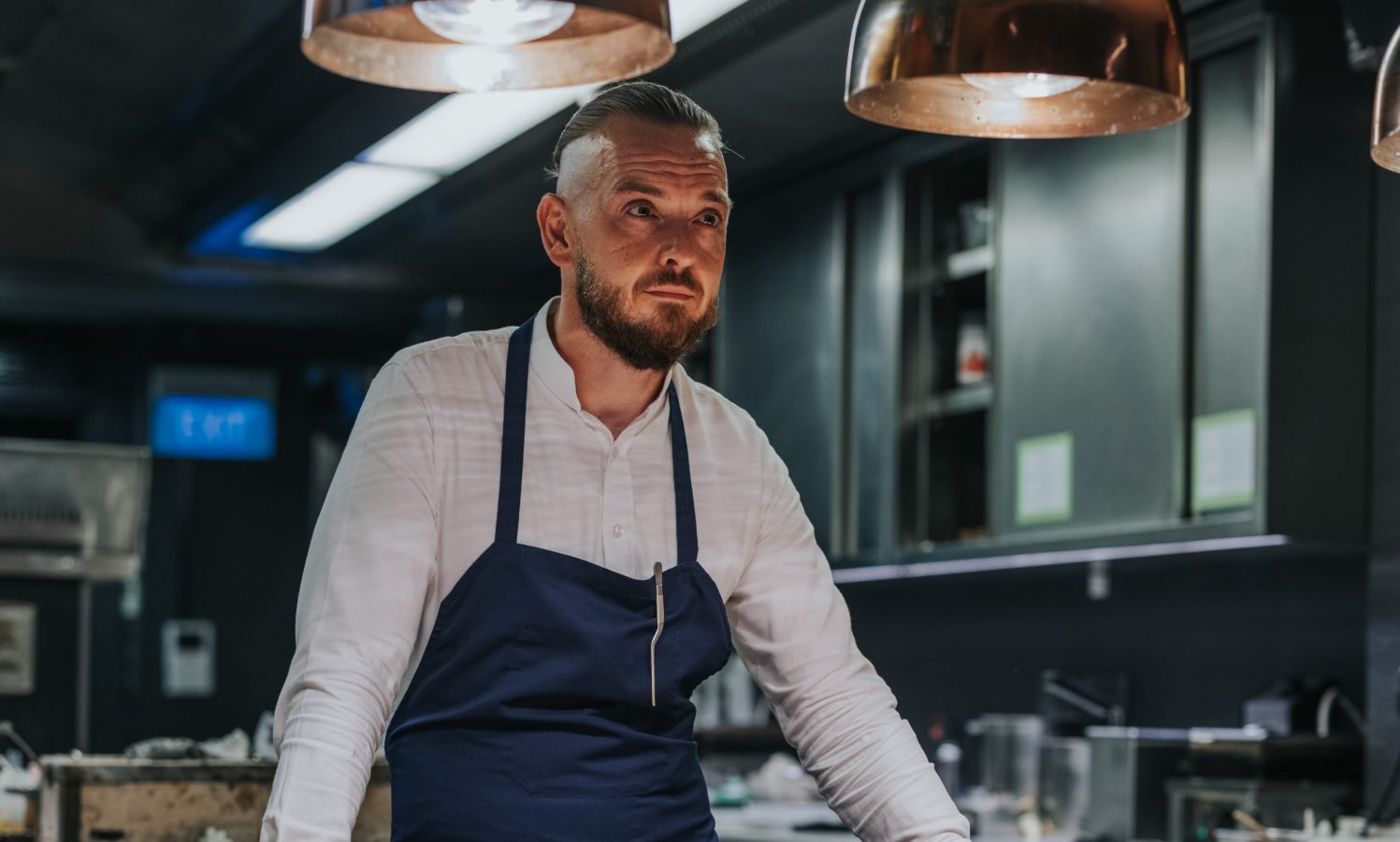 Which restaurants receive stars for the Michelin Guide Singapore 2021?

Food & Drink
Which restaurants receive stars for the Michelin Guide Singapore 2021?
Share this article
Next article

When international tourism resumes, book a table at these restaurants honoured in the 2021 Michelin Guide Singapore.

The announcement of these star-studded restaurants comes with bated breath, as last year’s selection was cancelled in consideration of the long period of closure of restaurants in the country from COVID-19. Since its inception in 2016, this year’s announcement is the first fully virtual ceremony for the guide in Singapore, planned in light of the pandemic.

You might like this…
Food & Drink
Flour and Sushi Babe by Jeff Ramsey reopen for dine-in
Food & Drink
Review: The St. Regis KL opens up for dine-in with a new Malaysiaku menu inspired by traditional Malay wedding

Prior to the announcement of this year’s Michelin Guide, the island’s dining scene has seen the exit of some renowned names such as one Michelin-starred Cheek by Jowl. Names that have been axed from this year’s list include Hawker Chan.

Yet, Singapore’s dining scene is ever-changing, and we have welcomed a wave of new restaurants that have made their way into the list. This includes 28 Wilkie Restaurant, Art, Cure and Esora.

Some of the island’s biggest fine dining names like Les Amis, Odette, Shisen Hanten, Shoukouwa have also managed to retain their stars, while Restaurant Zen and JAAN by Kirk Westaway managed to add yet another star to their names.

This brings the total of Michelin-starred restaurants to 49 this year, up from 44 in 2019.

The list follows the 2021 Bib Gourmand release last month, bringing the total number to of hawkers, eateries and restaurants that have received the accolade to 69.

Read on for the full list of the 2021 Michelin Guide Singapore. (New entries are marked with a *)

Exceptional cuisine that is worth a special journey

Excellent cooking that is worth a detour

In celebration of the Michelin Guide’s fifth year in Singapore, the guide has also announced a new award, the Michelin Guide Young Chef Award. According to the press statement, it has been given to a young chef of a Michelin starred restaurant that exhibits “exceptional talent and great potential.”

The winner of the newest honour has been presented to Mark Tai of Cloudstreet.

The best gift hampers for Year of the Tiger, Chinese New Year 2022

Here’s where you can get yee sang delivered in KL, PJ for this Chinese New Year