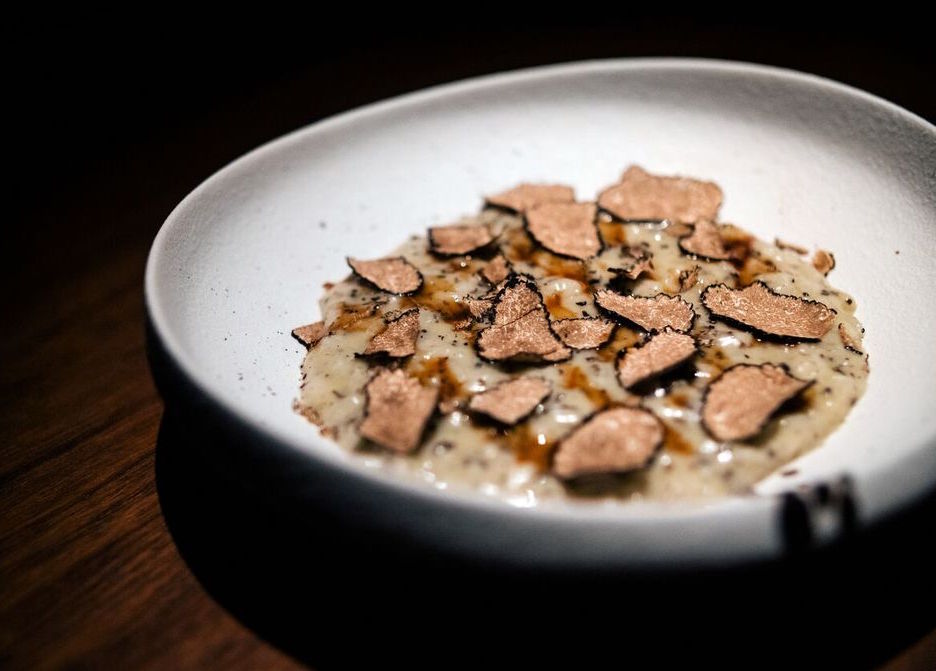 Organisers of The World’s 50 Best Restaurants have announced that the 2020 edition, originally set to take place in June, has been postponed until next year.

In a statement released Monday, organizers of the influential restaurant ranking said their decision was based not only on the state of the world and the global health pandemic but also the decimation that COVID-19 has wrought on the restaurant and hospitality industry.

“Given the circumstances globally, in 2020 we will put all our efforts into helping the restaurant sector to fight for its future, as well as assisting in the work that chefs and restaurateurs are themselves doing to help others,” said director William Drew in a statement.

The event was scheduled to take place in Antwerp, Flanders for the first time on June 2.

The health pandemic and travel freeze also threw a wrench into plans for the organization’s regional event for Asia, which was live-streamed and announced via social media last week in lieu of the gala event originally scheduled to take place in Japan.

“We stand united with the restaurant sector at this unprecedented time,” said Drew. “Today we make a pledge that even though there will be no celebration of The World’s 50 Best Restaurants this year, we will act to support and defend restaurants today and in the future.”

Culture
Forget Hollywood — put these 6 Asian films on your watch list instead
Style
The ultimate Father’s Day gift guide for every type of dad out there
Travel
These hotels in KL are offering you a staycation at reduced rates
Beauty & Grooming
7 beauty influencers you need to follow on TikTok now
Food & Drink
France is planning to turn its surplus wine into hand sanitiser
Gear
Aston Martin brings back the iconic DB5 from James Bond’s Goldfinger
Living
Join ASICS for a Global Running Day Virtual Run 2020 with a good cause
Gear
The limited Maserati Levante Trofeo Launch Edition roars into Malaysia
Food & Drink
Get your fix of halal Korean food from these restaurants that also offer deliveries
Sign up for our newsletters to have the latest stories delivered straight to your inbox every week.

Back to work? Here’s how to pack a nutritional desk lunch

Feeling adventurous? It’s time to try cheesemaking with these recipes