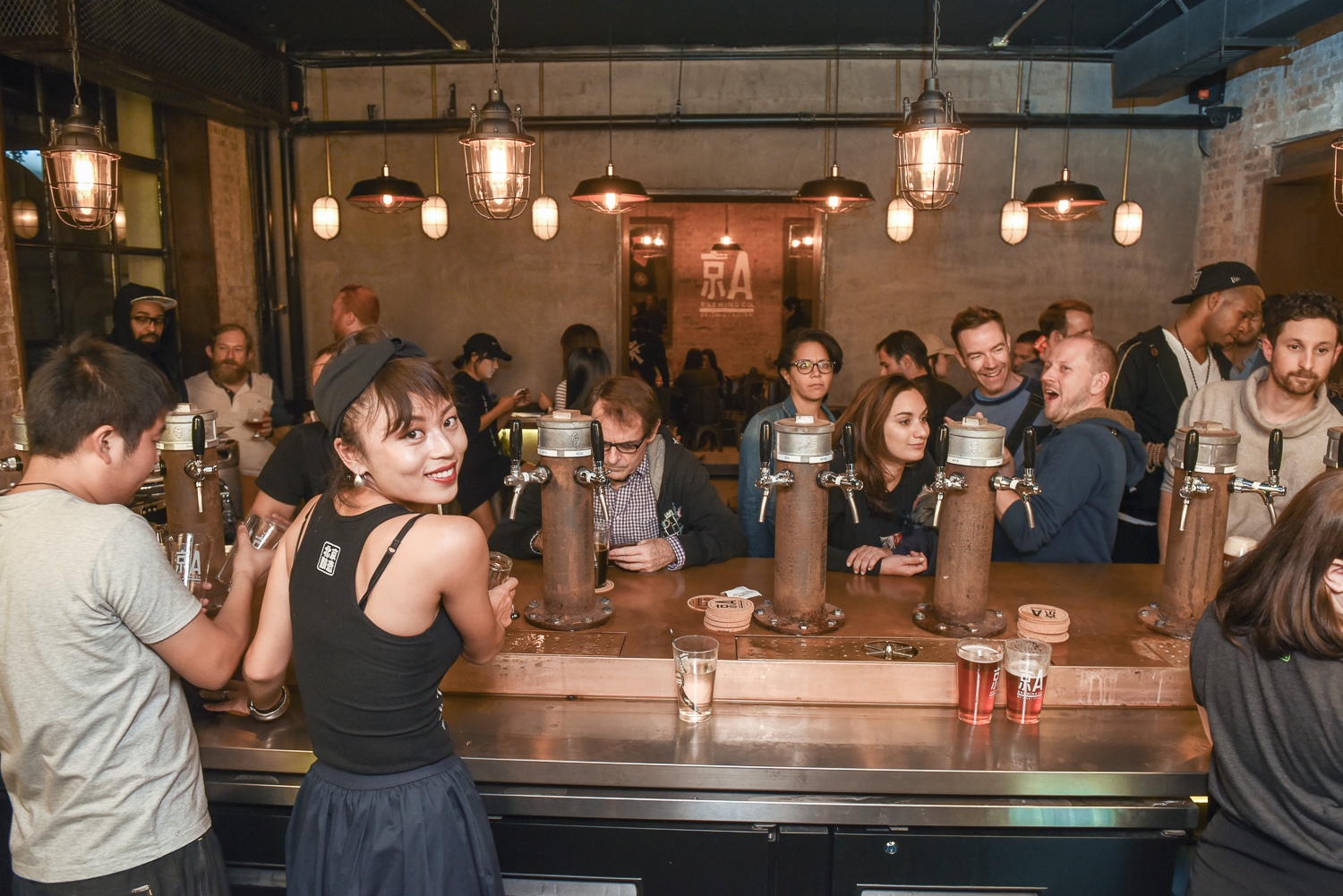 In recent years, Chinese spirits and alcohols have welcomed curiosity and fascination around the world — an interesting distraction from the country’s penchant for food safety scandals. The fiery baijiu, once China’s most notorious spirit, is now one that’s appreciated and enjoyed on the same level as fine wine. Vineyards are also on the rise as Chinese winemakers look to take advantage of ideal terroir around the country for an exceptional tipple.
While these are often hot topics when discussing China’s drinks scene (especially when astronomical prices are involved), the local craft beer community has been brewing a storm. Beijing houses the heart of the action, where both expats and locals have become obsessed with bringing the international trend to the traditional centre of China.

Food & Drink
The best places to get craft beer in Tokyo

Here’s where to grab a pint in Beijing. 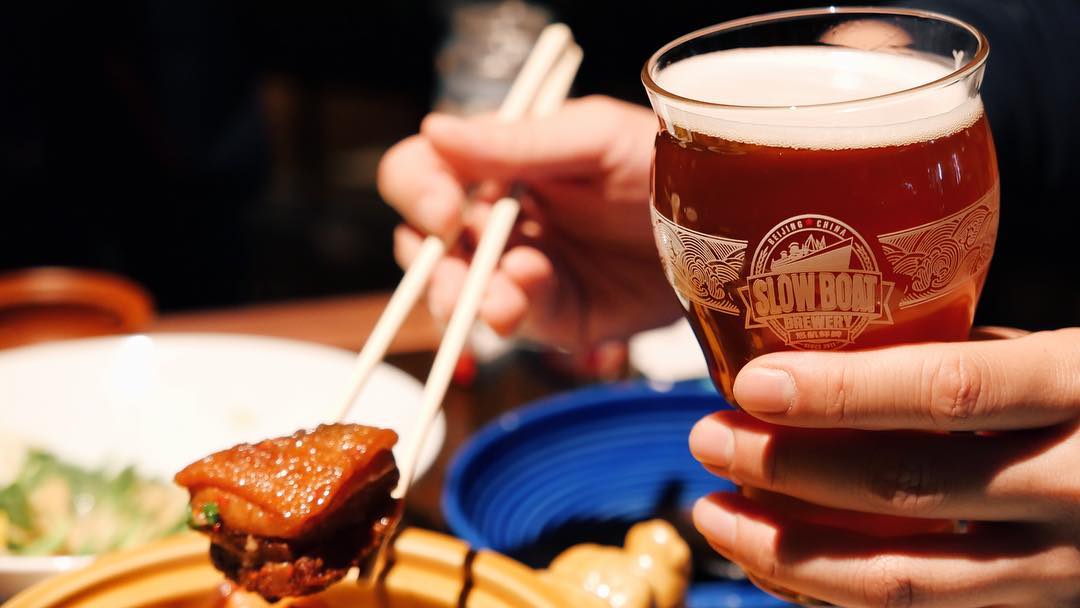 Slow Boat started out as a small experimental brewery sandwiched between hutongs in 2011. Since then, it has expanded into a three-storey pub at Beijing’s Sanlitun shopping district. Founders Daniel Hebert and Chandler Jurinka continue to brew their beers on-site, taking inspiration from North American beers while still keeping accommodating the Asian palette. The pubs offer 20 different taps of house brews all-year-round, occasionally introducing new creations in their seasonal rotations. Think Belgian witbier that’s been brewed with lemongrass and coriander. If you’re not one for experimenting, consider their flagship Monkey’s Fist IPA, a hoppy brew that pairs well with traditional home-cooked dishes. 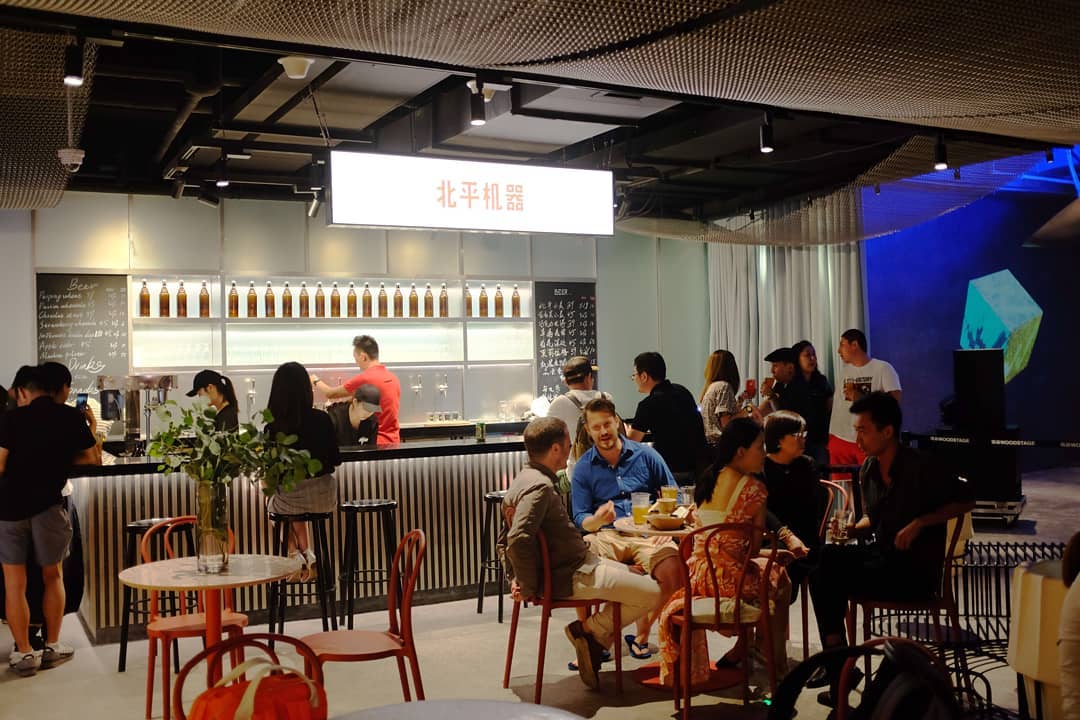 Fascinated by craft beer, Peiping Machine’s founder Li Wei was inspired to not only start his own microbrewery but also introduce the art of brewing to locals. This massive taproom offers a whopping 60 beers on tap, half of which are house brews and another half reserved for other regional and international labels. Despite the massive selection, Peiping Machine is a good starting ground for beginners to craft beers thanks to simply-named drinks like Passionfruit Wheat and Strawberry Ale. Li, who is president of the Beijing Homebrew Society, also hosts home-brewing classes here for those interested in the craft. Peiping Machine is also popular for its jianbing, a local breakfast dish that’s perfect as a bar snack here. 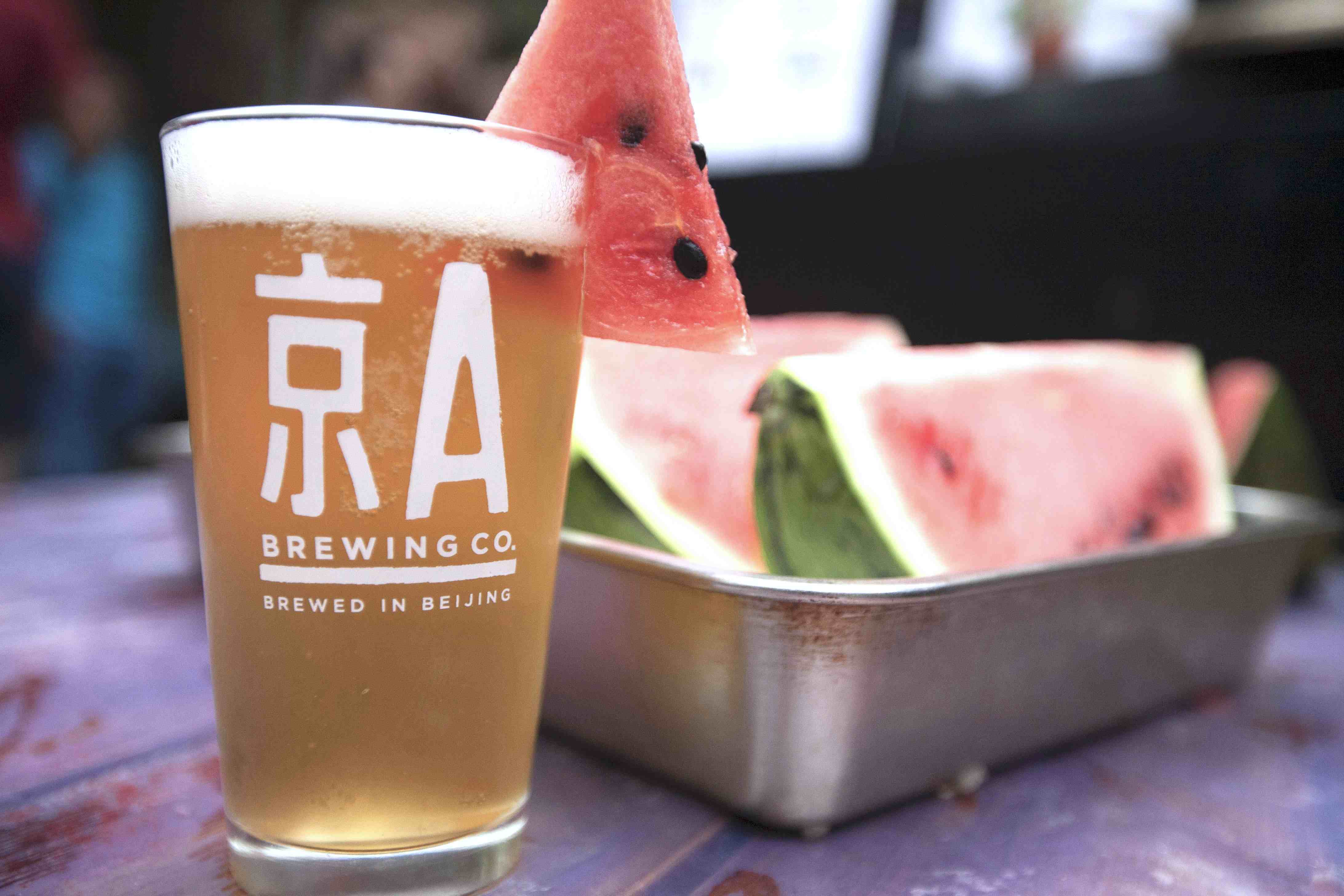 Jing-A is possibly one of the more famous microbreweries from Beijing, having scored several international awards for its ales and IPAs. Brewers Alex Acker and Kristian Li started making craft beers as a hobby before taking advantage of its appeal by going mainstream. Jing-A is best known for weaving unexpected flavours in their brews, using anything from red yeast (typically used in huangjiu) to chilli peppers. There are more than 20 beers on tap, bearing amusing names like the Airpocalypse Double IPA (poking fun at Beijing’s persistent air pollution problem) and Beijing Bikini Watermelon Wheat. Guests can also expect cheeky collaboration beers as well. Take for instance the Beijing Miracle, a 4.44% ABV pale ale made in collaboration with local craft breweries. The brewpub in Xingfucun offers a killer platter of Texan barbecue, perfect with their Black Velvet Vanilla Stout. Over at Arrow Factory, owners Will Yorke and Thomas Gaestadius throw the limelight on English and Germany beers. There are 14 different beers available in this three-storey microbrewery with creations like milk stouts, sours and hefeweizen on tap. The place also doubles as a gastropub, featuring sausages handmade by Yorke. Diners can also expect classic British grub like fish and chips and Sunday Roast — best enjoyed with their house ales. 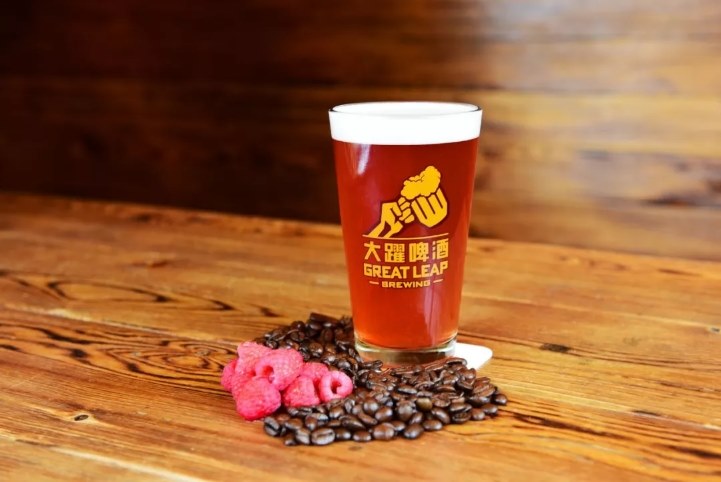 Founded in 2010, Great Leap Brewing has become one of the leading craft breweries in Beijing. At its four taphouses, guests can expect unique craft beers steeped in Chinese history and folklore. IPAs here are named after military generals and icons, bolstered by unique infusions from Chinese tea, fruits and spices. Take for instance their best-selling ale, the Honey Ma Gold, which sees Sichuan peppercorns and local organic honey. Thanks to its large-scale brewery in Tianjin, Great Leap craft beers can be found at many restaurants and bars. But its flagship pub in the quaint Doujiao Hutong remains a popular spot, where craft beer lovers get to try their more creative seasonal brews.

see more
Beijing Craft Beer
Jasmine Tay
Senior Writer
Jasmine Tay is the dining, culture and jewellery writer. She makes fine silver jewellery and causes mini-explosions in the kitchen when she can't afford fancy dinners. Sometimes she tells people what she thinks about art, and binges on the music of Danzig when they don’t agree.
Dining Culture Jewellery