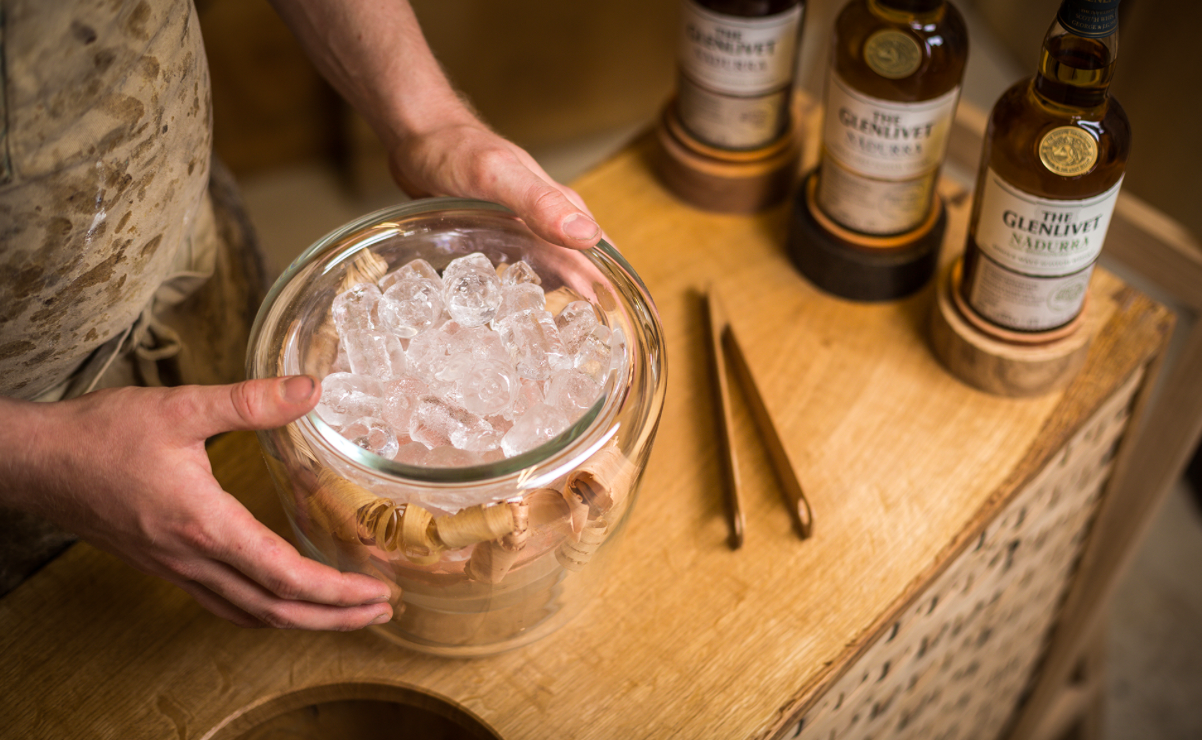 Here are the most expensive Scotch whisky bottles from The Glenlivet

A Scotch whisky is indeed a gentleman’s drink. From British leader Winston Churchill to American writer Mark Twain and Hollywood legend Clarke Gable, men across continents and generations have enjoyed drinking this precious liquid, especially if it has been aged well in oak barrels. The longer, the better.

For a whisky to be considered Scotch, the distilled alcoholic drink must (aside from originating in Scotland, of course) be aged for at least three years before it is bottled for consumption. The Scotch whisky has different sub-types, and the differences in their distillation processes strongly influence connoisseurs to prefer one over the other.

One of the most famous malts in the world, the single malt Scotch whisky, is basically a mix of whiskies that come from the same distillery. The Glenlivet is the oldest legal distillery near Ballindalloch in Moray, Scotland that produces perhaps one of the smoothest, and most robust and full-bodied single malt Scotch whiskies since 1824. Owned by Pernod Ricard, The Glenlivet pays close attention to the smallest detail in making this spirit. Believing that sherry casks and certain types of wooden barrels tend to break down the rougher flavours of the alcohol, the Speyside distillery is also known for offering some of the most luxurious bottles in the world.

So how much are we really talking about here? To give you an idea, we’ve ranked the most expensive The Glenlivet whiskies ever produced or sold in Malaysia. 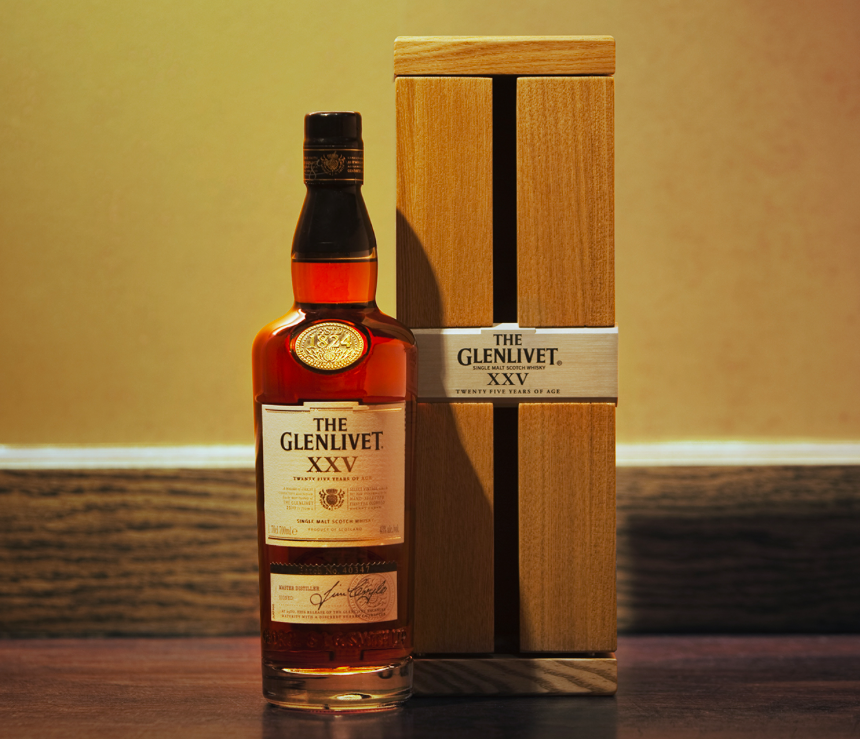 A premium entry in Glenlivet’s range, this molten amber liquid was finished for a couple years in sherry oak casks. Adding extra depth of flavour and silky sweetness, the Oloroso-soaked wood’s influence meshes beautifully with The Glenlivet’s signature floral, honey and malt notes. With scents of bittersweet dark chocolate and sweet sultana, the 25-year-old whisky also has a nutty spiciness and an intensely fruity palate with raisins to the fore. The Vintage 1964 was distilled and laid down by Captain Bill Smith Grant, the final descendant of The Glenlivet founder George Smith. A rare collector’s item, this precious liquid was poured inside 100 specially crafted decanters. One of which, Bottle No. 3, was sold for RM96,000 in an online auction held in Kuala Lumpur in June 2015.

Named after The Glenlivet master distiller Alan Winchester, the Vintage 1964 was aged for five decades inside an American Hogshead oak barrel. Luscious flavours of pear and peach will tease you at the first sip, followed by hints of dark chocolate, raisins, orange and honeycomb. Whisky connoisseurs were all praise for its velvety texture and complex taste of pear and orange, black cherry, smooth creamy toffee and caramelised sugar with a finishing taste that lingers on for a very, very long time. 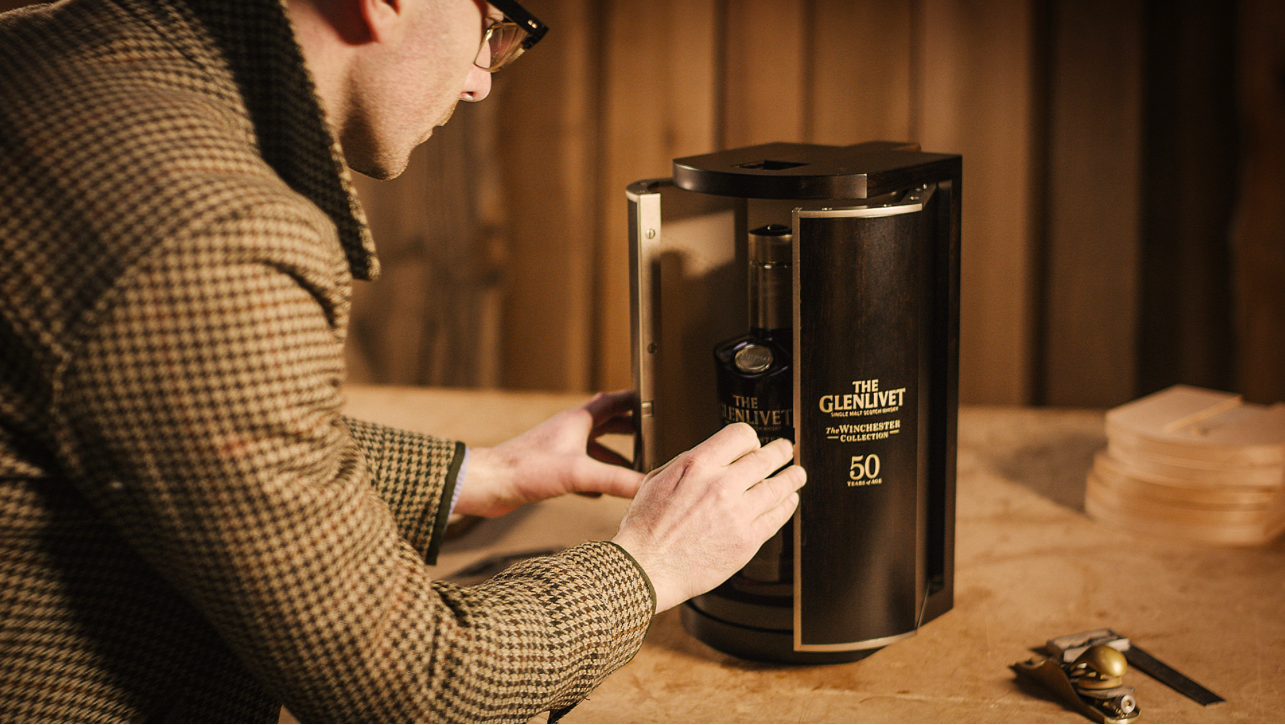 This 50-year-old whisky is considered as the most expensive whisky ever sold in Malaysia. In an auction held at Mantra Bar KL on 25 May, the Vintage 1966 Bottle No. 10 fetched a price of RM116,000 — breaking the record that was previously held by the Vintage 1964. Like its predecessor, only 100 bottles of it were made.

The second edition of the luxurious Winchester Collection that began in 2015, it’s finished entirely in sherry casks, resulting in a darker, richer colour and a remarkably smooth texture with a balanced mix of acidity, sweetness, and dryness. A sip packs abundant flavours of soft fruits, sweet treacle, and juicy orange with an exceptionally long, silky finish with a pleasing hint of dryness.