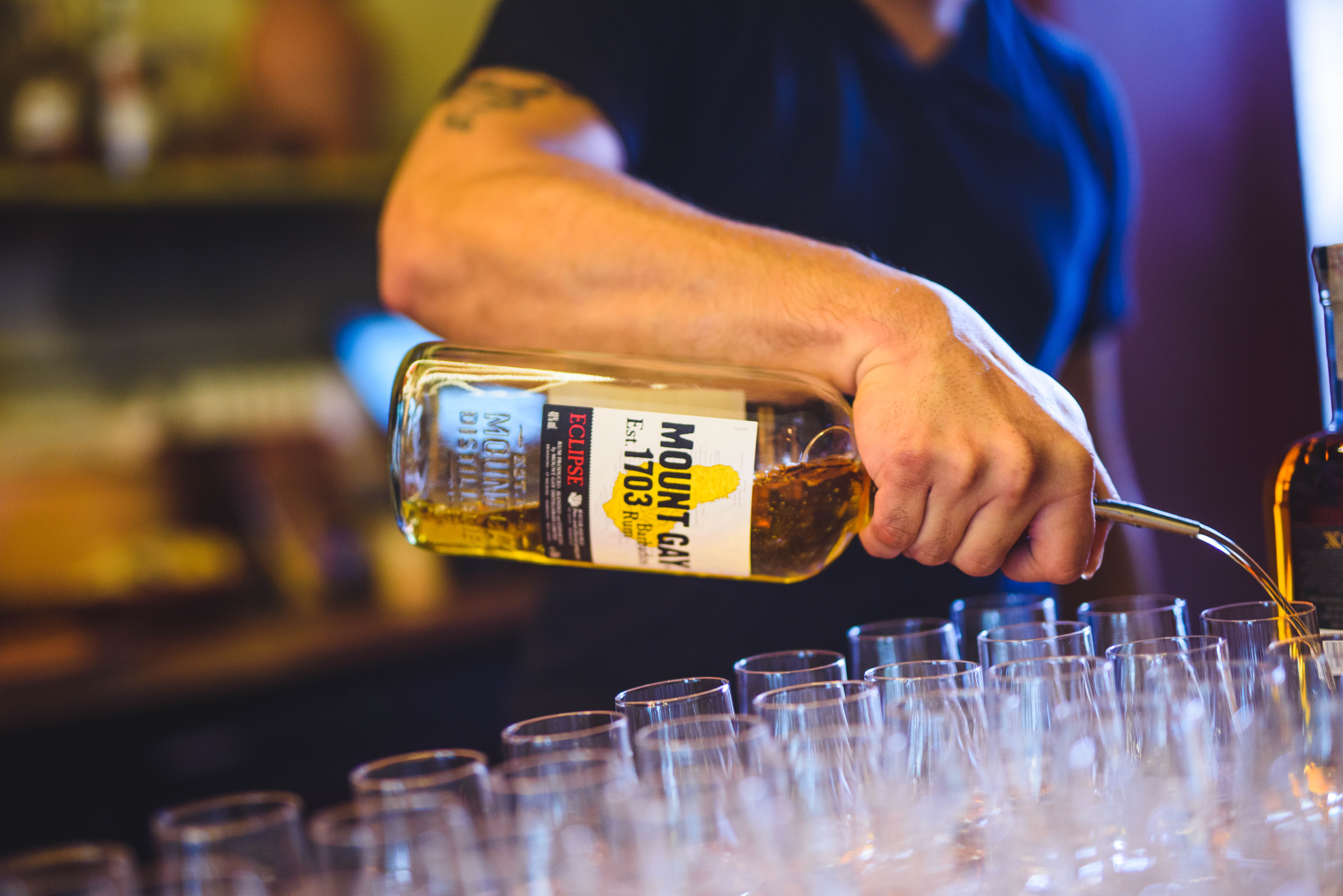 All the rums to add into your home bar right now

If the only rum drink you know goes by the name of “rum and coke”, you need to give yourself a serious life evaluation. The spirit is a lot more versatile than you’d expect, forming the foundation of many cocktails you can make at home. You might even know some of these cocktails: the daiquiri, pina colada, and even our homegrown tiki drink, the jungle bird. That’s why you need to add some rums to your bar cart at home.

But first — what is a rum? It’s a spirit that is distilled out of sugarcane byproducts including molasses, or freshly pressed sugarcane juice. Thanks to its main ingredient of distillation, most rums tend to have a saccharine note and aromas of tropical fruit.

There are seven categories of rum: white, gold and aged, dark, spiced or flavoured, Rhum Agricole, cachaça, and overproof. Unless you’re getting a flambeed cocktail, never take a shot of the overproof rum, as it usually falls within the 50-75.5% ABV. The white rum is the most common one, mostly used in tiki cocktails. It’s aged between three and six months, distilled in stainless steel casks, and the lightest in flavour.

While the white rum is the most versatile to make cocktails with, you should also try out dark rums. These have been double distilled and given more depth of flavour. You can even sip it like you would with a glass of Scotch. Ready to take on this Jamaican-rooted spirit? Read on. 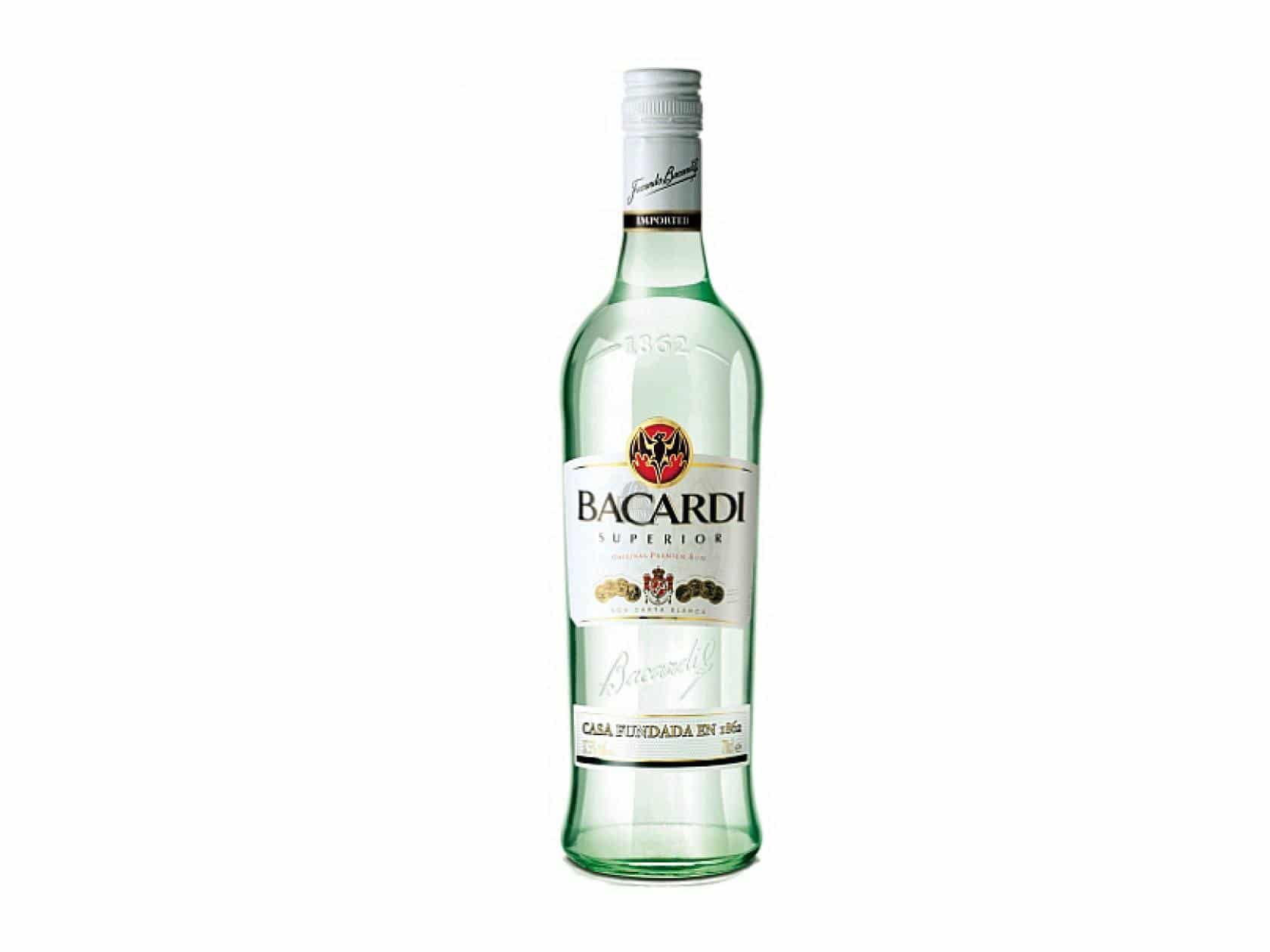 If you only need one rum to add to your home bar, it should be the Bacardi Superior White. It’s known as the “original white rum”, with a recipe based on one created by Don Facundo Bacardí Massó at the brand’s original distillery in Santiago, Cuba in 1962. The rums are aged separately in ex-bourbon casks between one and two years, then blended and charcoal-filtered for that clear liquid. Use this as a base for your rum cocktails. 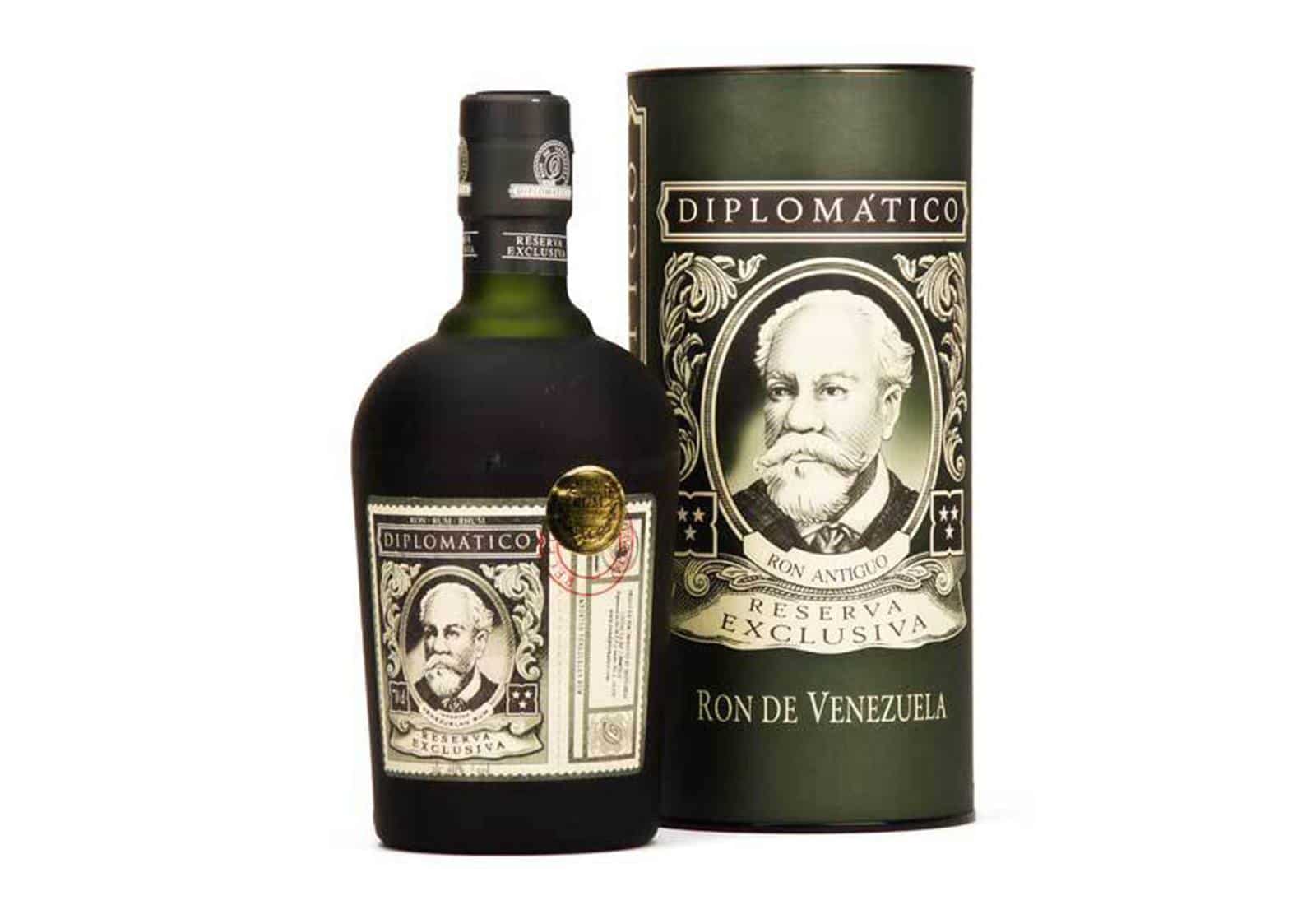 A sip of the Diplomatico Reserva Exclusiva will take away everything you thought you knew about rum. It’s a complex spirit distilled in copper pots to give them the extra depth of flavour, following a 12-year ageing process in whisky barrels. The resulting spirit has a strong, robust caramel scent with hints of cinnamon, nutmeg, and walnut. On the palate, it is sweet with vanilla spices and brown sugar. Definitely sip on this one either neat or on the rocks. In fact, it is such a robust rum that it has been said to be able to substitute whisky in an Old Fashioned cocktail. 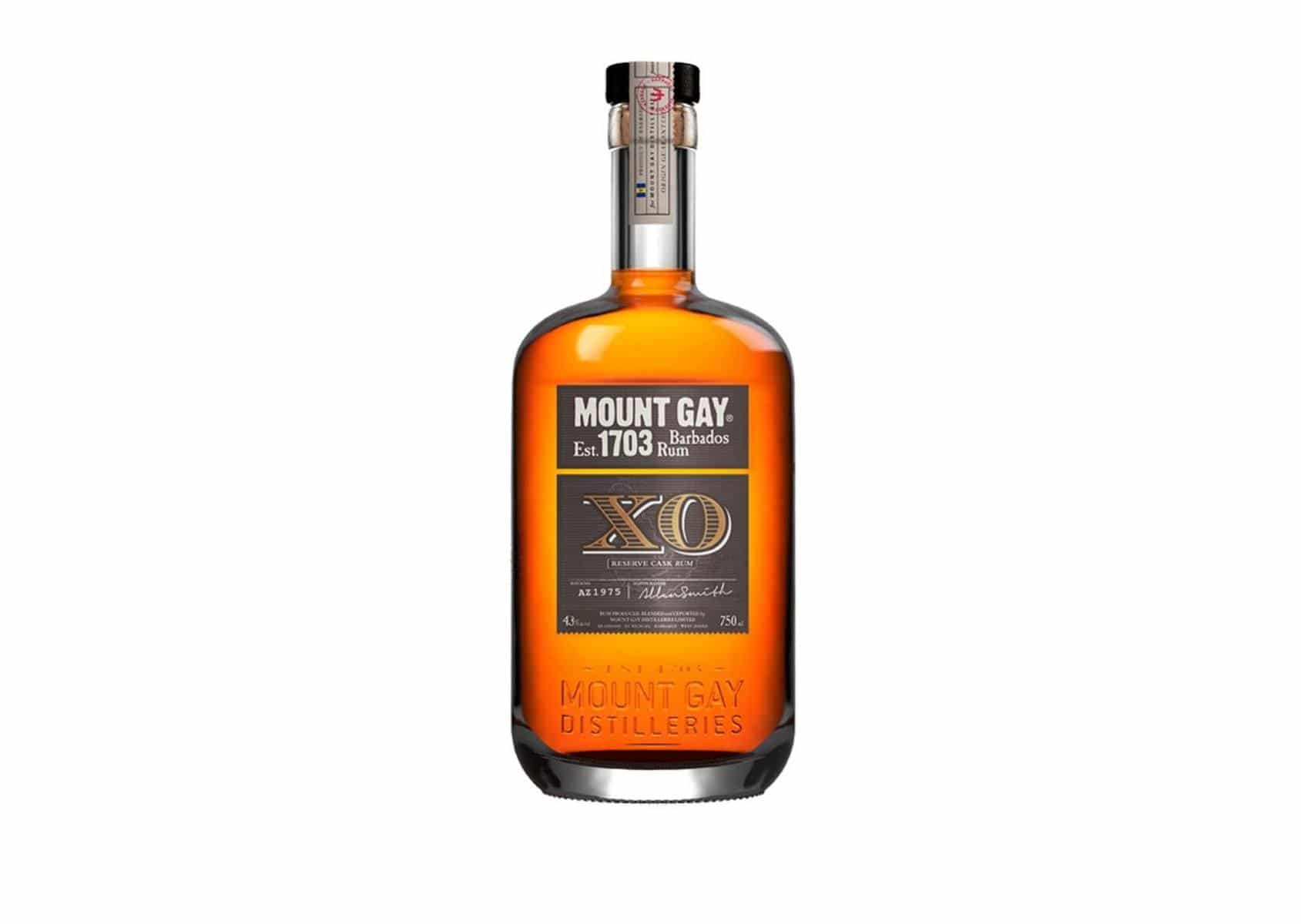 While the Mount Gay Eclipse has been touted as the must-have for any home bar, we invite you to take it one step further and get the Mount Gay XO instead. While the former is floral and fruity, the latter is made up of a blend of older barrels of double pot distillates that have rounded the crisper notes into a subtler balance. They are aged between eight and 15 years, delivering an interesting blend of bananas, vanilla, and warm spice on the nose. With a rich and oaky taste, the Mount Gay XO is best enjoyed on the rocks or neat. It also makes a good Old Fashioned cocktail. 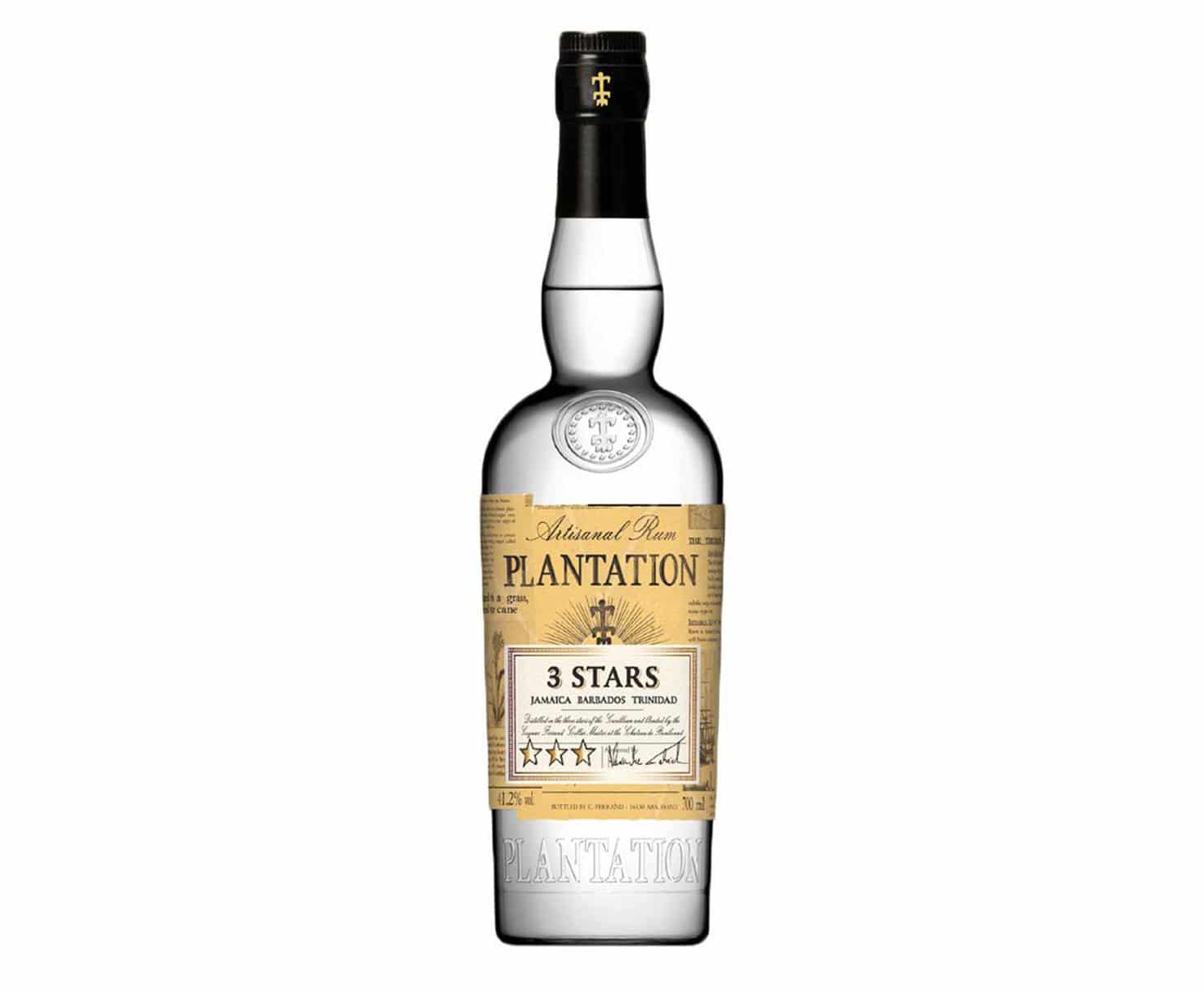 The “stars” from this white rum doesn’t come from its Uber rating, but rather the three key locations its rum blend originated from — Jamaica, Barbados, and Trinidad. Specifically, the blend is made up of unaged rums from Jamaica and Barbados, a three-year-old Trinidad rum, and a 12-year-old Jamaican rum. On the nose, the Plantation 3 Stars has ripe banana, tropical fruit, brown sugar, and subtle coffee notes. Take a sip and you’ll taste the aromas of fruit, vanilla, and orange zest, followed by a floral finish. 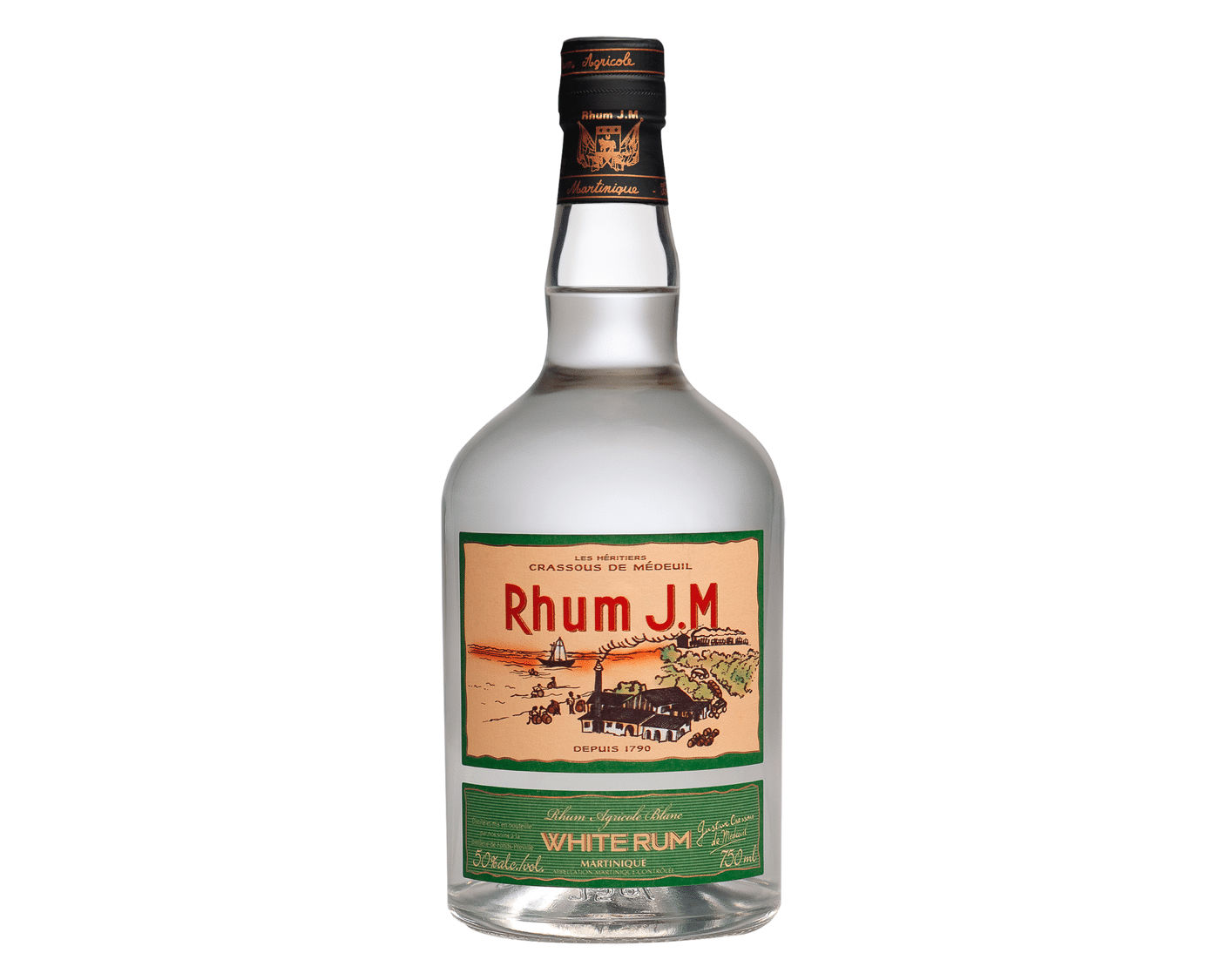 While the Rhum Agricole is not a common category of rum for home bars, the Rhum J. M. White Rum is worth a place in your bar cart. It’s a terroir-driven category of rum, influenced by the freshly pressed sugar cane juices. Even the sugar cane used in this is not your ordinary, flat-land variety. It’s grown on the unique microclimate in volcanic soil on the sloping fields of Mount Pelee with a low cloud ceiling and sea breezes. The Rhum J. M. delivers an intense aroma of pepper, floral notes and tropical fruit, with a sweet palate. While it operates as a mixer, it’ll definitely take your regular Mojito and Pina Coladas to the next level.