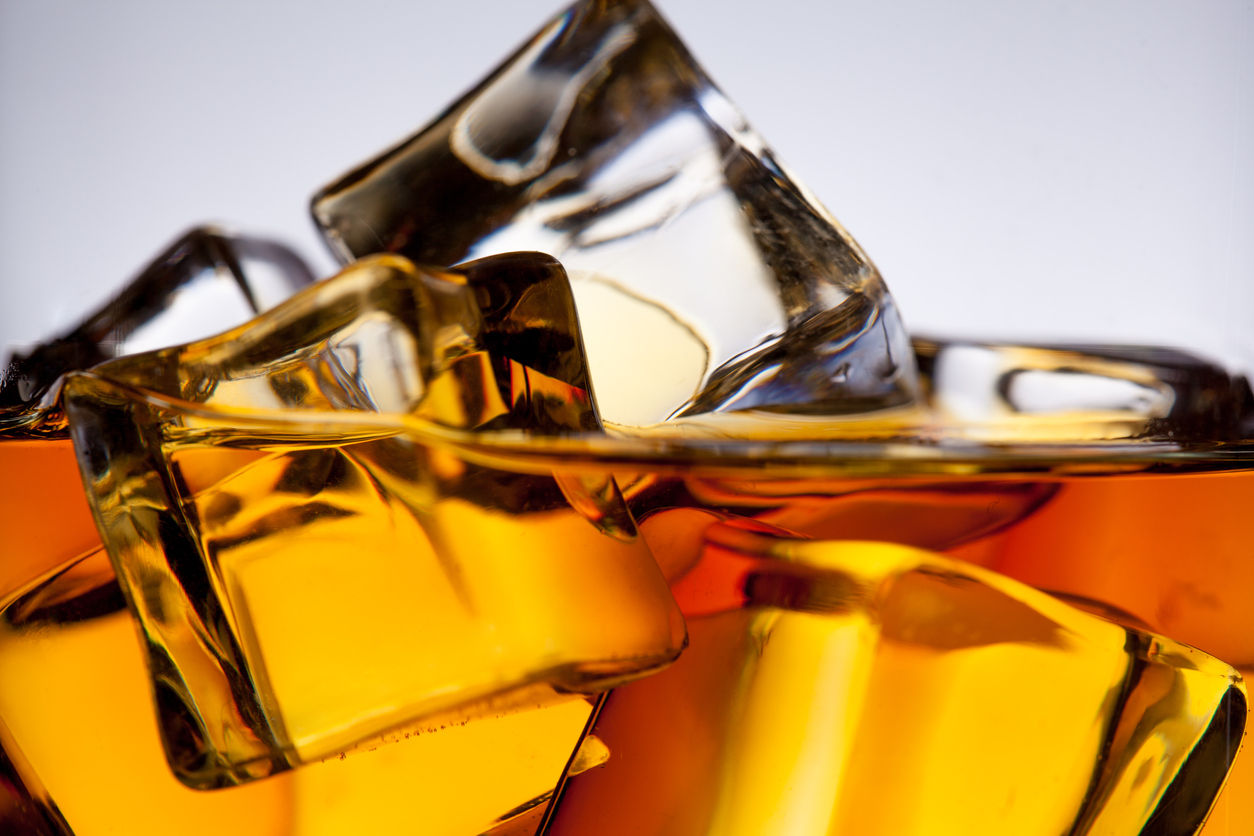 Grace Jones, one of Britain’s oldest people at 111 years of age recommends anyone to “take a drop of whisky in bed with a drop of water” every night before going to bed. She attributed this elixir to her long life, and we’re starting to seriously consider it. Her whisky of choice is The Famous Grouse, but whatever your pick, be sure to do it in one of these whisky bars in KL.

Blended, Single Malt, Scotch, Bourbon, Irish or Rye — the types of whiskies available in the world are aplenty but we cannot possibly collect them all. Besides, it’s unwise to commit yourself to an entire bottle without knowing for sure if they’re suited to your taste. A great way to sample without the commitment is to try them by the glass at whisky bars. The best part is that there are bartenders on hand to advise you on the best way to consume them. Would they be better served neat, on the rocks, with a splash of water, or in a cocktail? That’s what they’re there for.

If you’re feeling thirsty for some whisky (or if you prefer the Irish spelling of whiskey), read on to see five whisky bars in KL that offer a wide range of the spirit. 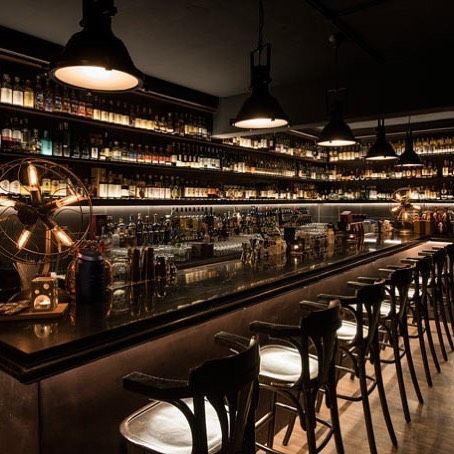 They say that too much of a good thing can be bad. In the case of 61 Monarchy, the vast selection of whisky can be a bad thing because you’ll be absolutely spoilt for choices. Have a chat with the bartenders and they’ll help you pick out the right type of whisky for your palate. Get The Flight, a tasting flight of four different whiskies picked out for you based on your palate preference. 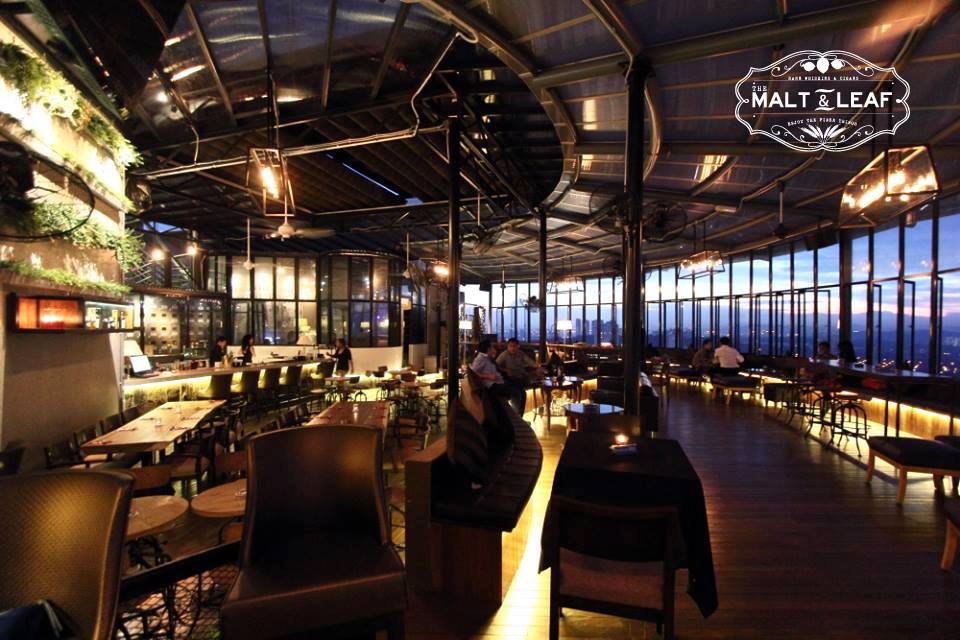 Fancy your whisky with a cigar? Then you’ve come to the right place. The Malt & Leaf is a luxury purveyor of whisky and cigars set on the roof in Bandar Utama. The glass windows offer an uninterrupted 180-degree view of the city which gets even better as the sun sets. Their speciality is single malt whiskies of which they have over 150 brands of. When you feel a little peckish after all that drinking, they have a full dining menu for you too. 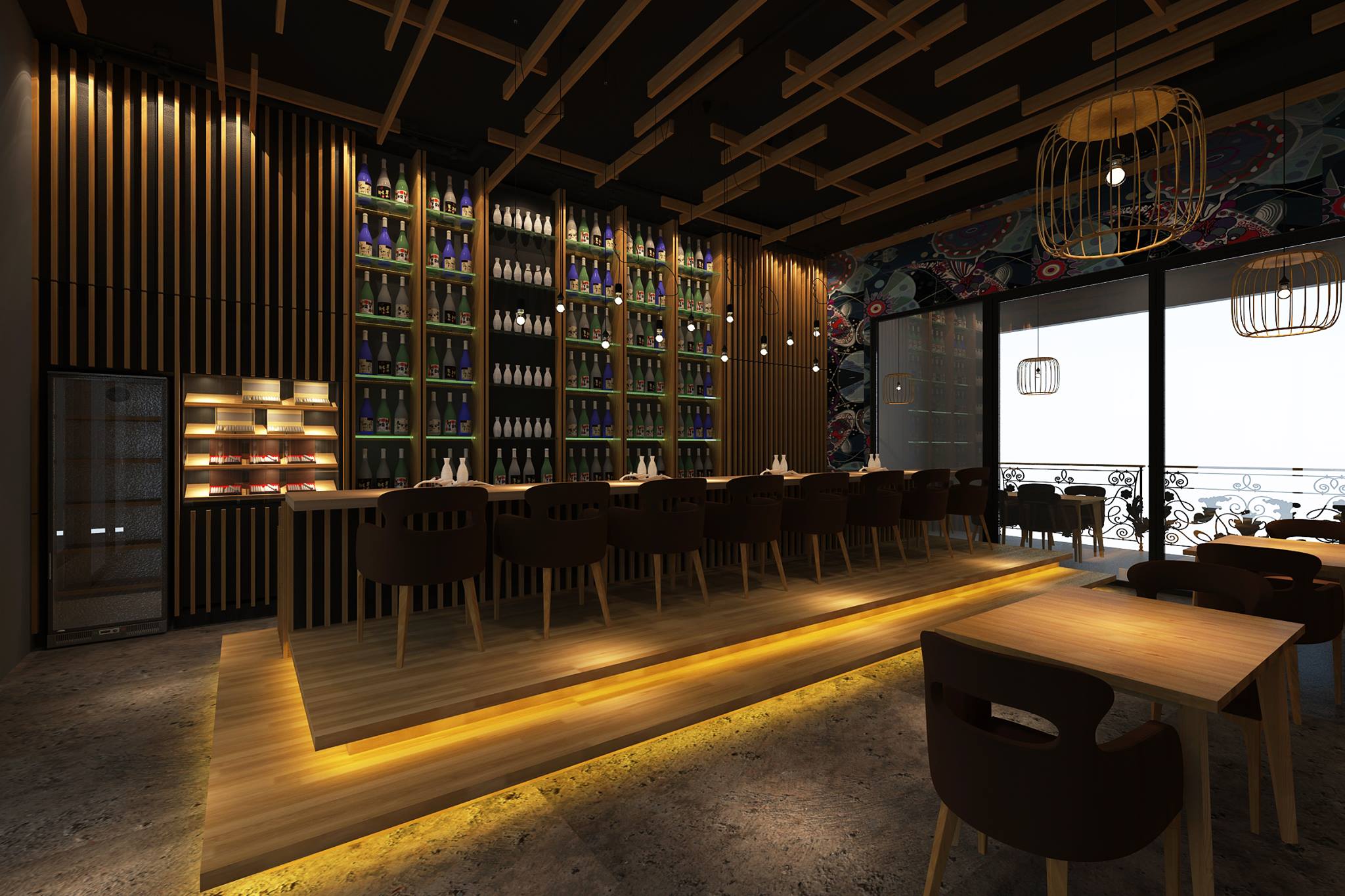 The Bar Kinugawa is a Japanese-style cocktail bar, but they have a decent selection of whisky too. The quiet bar located in Empire Damansara exhibits a dim, minimalist style that only the Japanese can achieve. It is owned by Osam Kinugawa who moved over to Malaysia after running his own bar in Tokyo for 15 years. If you order a glass of whisky to be drunk on the rocks, you might even be rewarded with a show of Kinugawa hand-carving an ice ball for you. 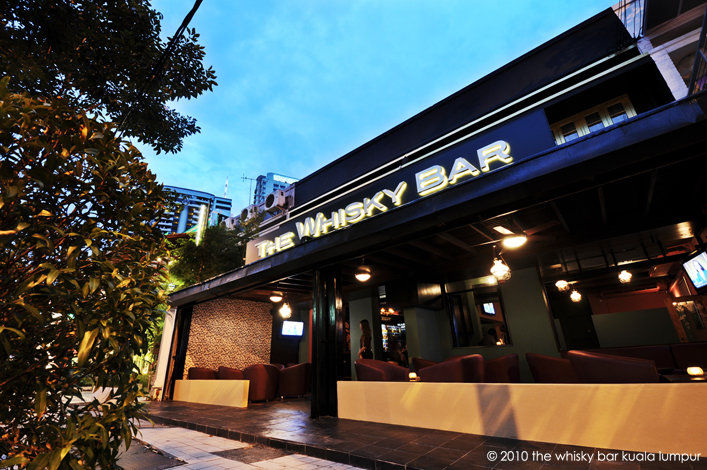 One of the oldest whisky bars in the list, The Whisky Bar has been somewhat of a permanent fixture on Changkat Bukit Bintang for over eight years now. Again, order the tasting set for beginners to sample several kinds of whiskies the bar offers — which are mostly single malts. Savour the tasting notes, then maybe order Jamon Iberico on the side — they have a pretty tasty menu too. 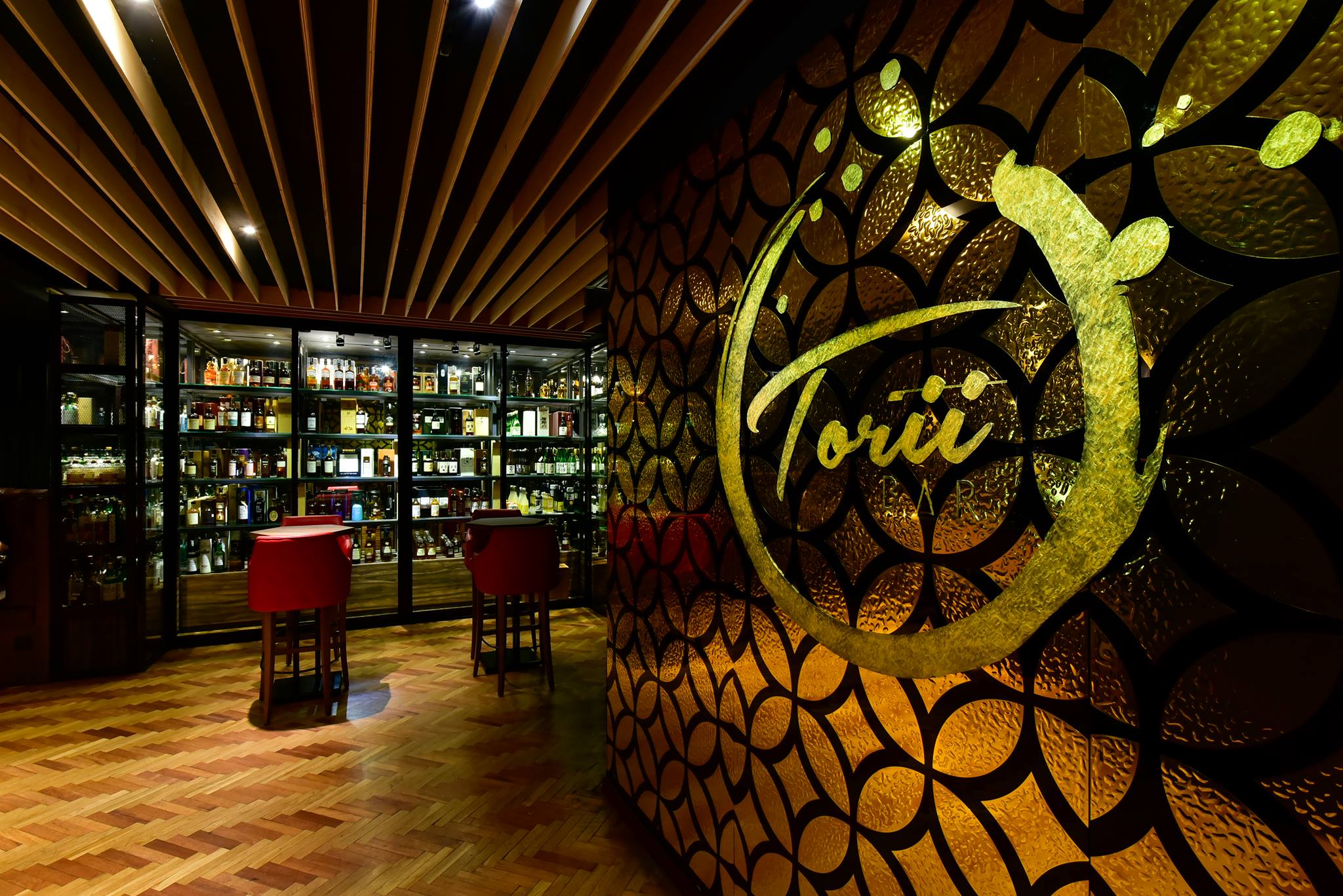 61 Monarchy whisky bars in kl whisky bars kl the whisky bar kl torii batai the bar kinugawa the malt & leaf malt & leaf
PohNee Chin
Editor, Kuala Lumpur
Poh Nee is the editor and writes about travel and drinks. When she's not living out her holiday dreams via Google Earth and sipping on an Old Fashioned down at the local bars, you can find her snug at home bingeing on Netflix and mystery fiction.
Travel Drinks
Sign up for our newsletters to have the latest stories delivered straight to your inbox every week.