It is that time of the month again where we talk about all the new bars around KL and PJ for this month. However, things have taken a turn for the better as this time, there are two new clubs that have graced the scene. One is a longstanding member of the nightlife industry in KL while the other made its name abroad. But if clubbing isn’t your cup of tea, there are a few new joints for you to check out.

One such bar is located in Pavilion Hotel Kuala Lumpur, making it the latest of many hotel bars to hit the scene. Of course, cocktail bars are still the main attraction these days as more bartenders are coming up with new and creative ways of presenting their drinks.

This includes OpenBar at OpenHouse at KLCC, which has been gaining plenty of popularity the past few months through its contemporary décor and menu. Another inclusion is all thanks to the M Group, which is behind well-known for MariGin Bar, Marble 8, and Marini’s on 57.

To find out more about the latest bars, scroll on down and pick your favourite now. 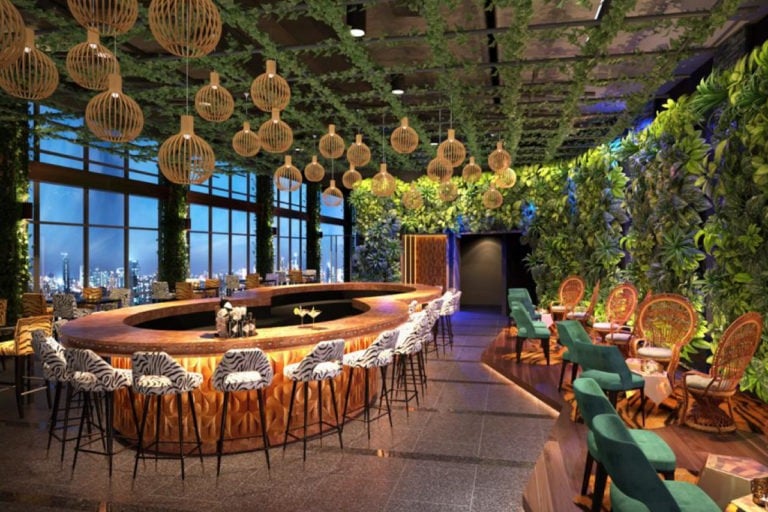 It’s a sad sight to be living in Petaling Jaya when it comes to wanting to check out a rooftop bar. While there are still plenty to do in the city, checking out its view from a certain vantage point is almost pointless as there aren’t many rooftop bars to choose from. In comes Marimbar, touted as the highest rooftop bar in all of PJ. Marimbar is perched atop the Pinnacle PJ on the 35th floor and it’s curated by the same people who gave us Marini’s on 57. In terms of offerings, it has everything covered from whisky, to wine, and even cocktails to keep the night going. 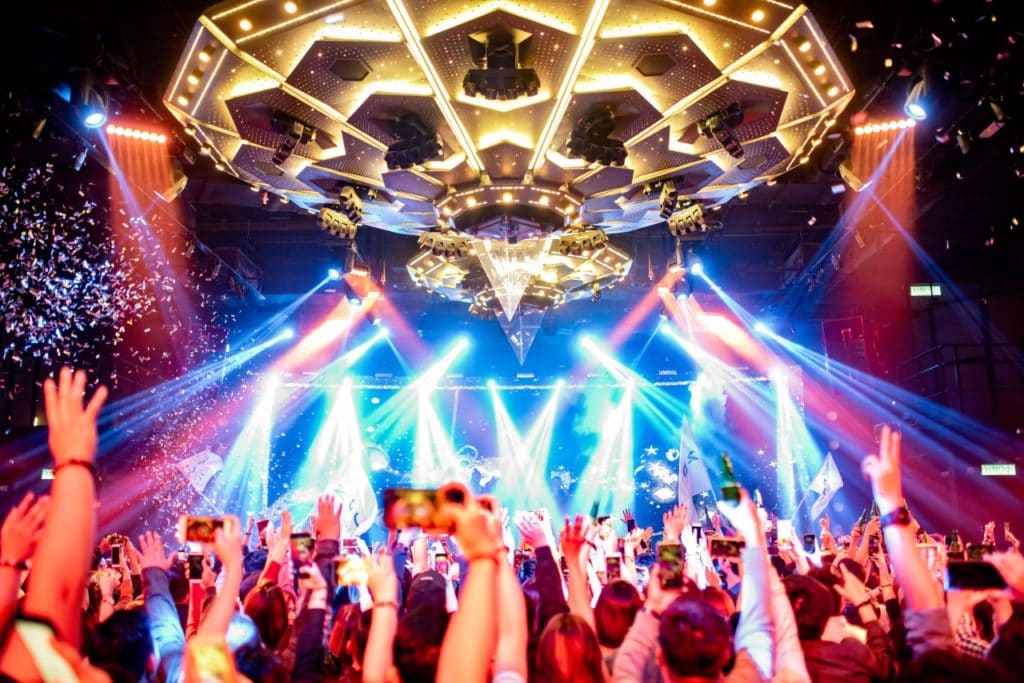 The name Zouk is synonymous with being the most popular club in both Malaysia and Singapore. A headliner at KL’s very own party district TREC KL, Zouk is known for its state-of-the-art lighting and sound system coupled with guests DJs who are constantly dropping by for a spin (literally). Having already dominated the KL clubbing scene, Zouk is taking its dance floor to new heights, and by that we mean to Genting Highlands. Within Zouk Genting also resides Empire, which is known as an entirely new clubbing experience in Asia. If you’re looking to unwind with some popular bar games like beer pong, check out RedTail by Zouk located at the entrance and you’ll find that everything has been supersized to suite your gameplay. OpenHouse at KLCC is one of the most interesting restaurants in town, bringing its delectable generational menu as well as its contemporary décor to the table. It only seems right that OpenBar by Shawn Chong also rings on a similar note. For the uninitiated, Shawn Chong is one of Southeast Asia’s best bartenders having bagged the ‘Bartender of the Year’ award at the Bar Awards Kuala Lumpur 2018. If his name does sound familiar, it’s because he’s also at the helm of two other popular bars, Los Flowerpecker and Omakase + Appreciate. The entire menu at OpenBar is curated by Shawn Chong, which features zero-proof cocktails as well as house signature cocktails. While the latter is a no-brainer, zero-proof cocktails are a new concept where no alcohol is added. It’s instead replaced with an ingredient called Seedlip, a non-alcoholic spirit that complements the flavours of the cocktail without the added alcohol content. 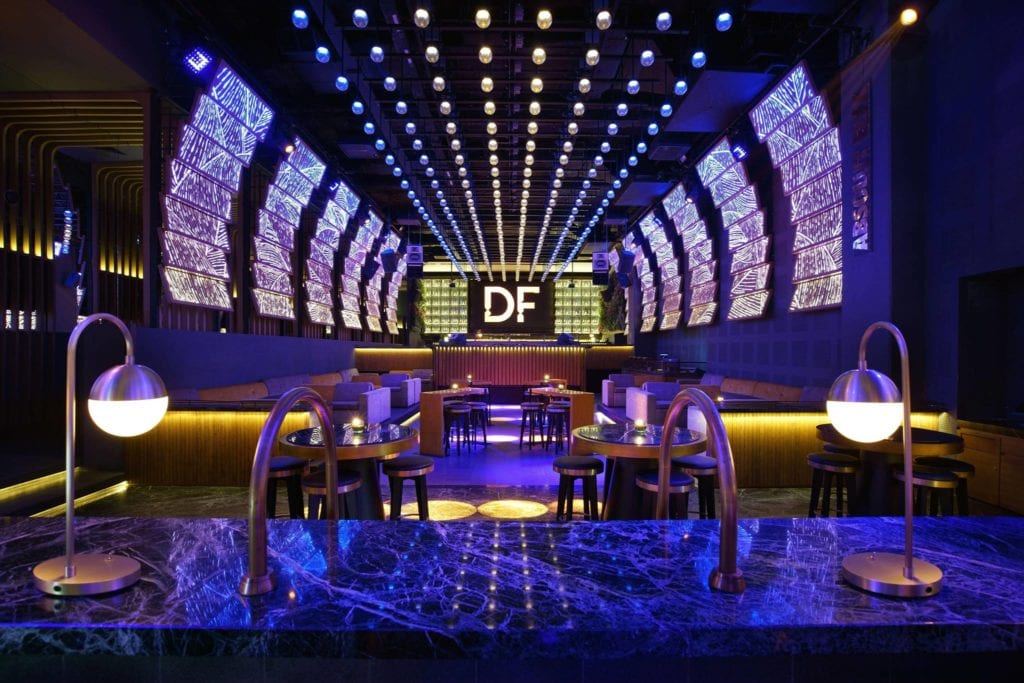 Dragonfly is another the latest club to hit the streets of KL and it comes with a reputation that precedes itself. It’s one of the most popular clubs in the city of Jakarta, Indonesia since 2004 and it finally breaks ground by opening its first ever international outlet. Dragonfly encapsulates everything one needs in a modern-day club: stellar lighting and sound system. The décor is also not too shabby with plenty of wood and marble that adorn its walls while it’s also spacious enough to create a big room vibe, which is perfect for dancing. 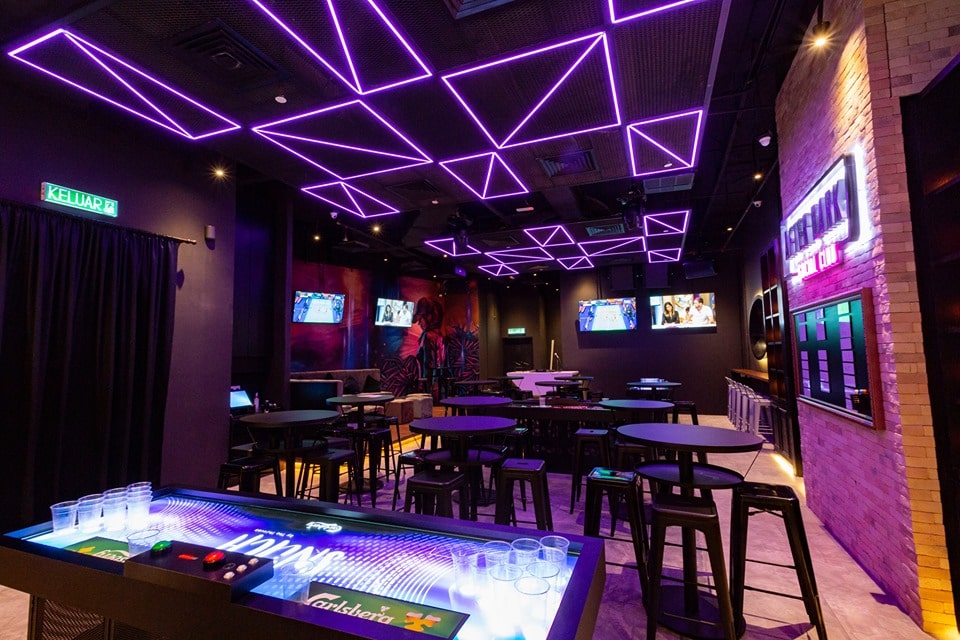 No, it’s not to be confused with the streetwear label Anti Social Social Club. After Dark Social Club (ADSC) is the latest breakthrough for the minds behind Breakfast Thieves at APW Bangsar. One of the more popular brunch spots in town, it has since opened its sister outlet known as Snitch by the Thieves and within it resides ADSC. As the restaurant resides within The Gardens Mall, ADSC is located at the back of Snitch by the Thieves. While it may be a speakeasy of sorts, it’s mostly a sports bar where one can kick back a few beers, indulge themselves in a game of beer pong, or even sing their hearts out at its private karaoke rooms. 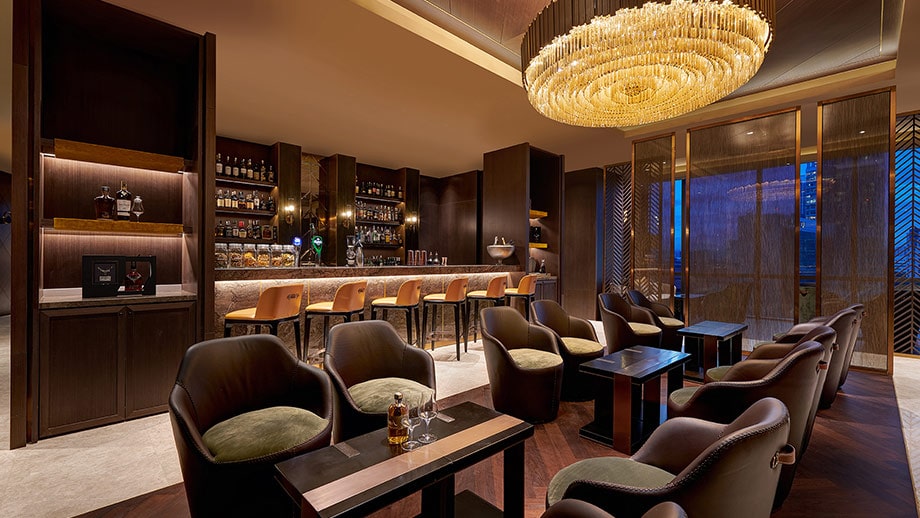 KL is not short of whisky bars and Whisky Cove is the latest attraction to bring something new to the table. It’s touted as a haven for whisky connoisseurs, which judging by its décor is pretty spot on. From its rustic and cosy atmosphere, it certainly gives off a polished and aesthetically pleasing outlook for one to indulge in the latest single malt, scotch, or even malt whisky. Whisky Cove offers over a 100 different types of whiskies as well as a tasting flight, which allows you to sample a wide variety of whiskies. You can also take part in blending your very own creation to take home or to keep it in storage for your next visit.

Cocktail Bar New Bars Gin Bar whisky bar where to drink in kl where to drink in pj
Wi-Liam Teh
Senior Writer
Wi-Liam is a geek at heart with a penchant for tattoos. Never without a drink in hand (preferably whisky, gin, or Guinness), he is also a writer by day and a keyboard warrior by night. On his day off, he masquerades as a streetwear and sneakerhead enthusiast while his bank account says otherwise.
Tech Cars Watches Entertainment Food Drinks