Home > Food & Drink > Drinks > A beginner’s guide to the differences between whiskey, rye, and bourbon 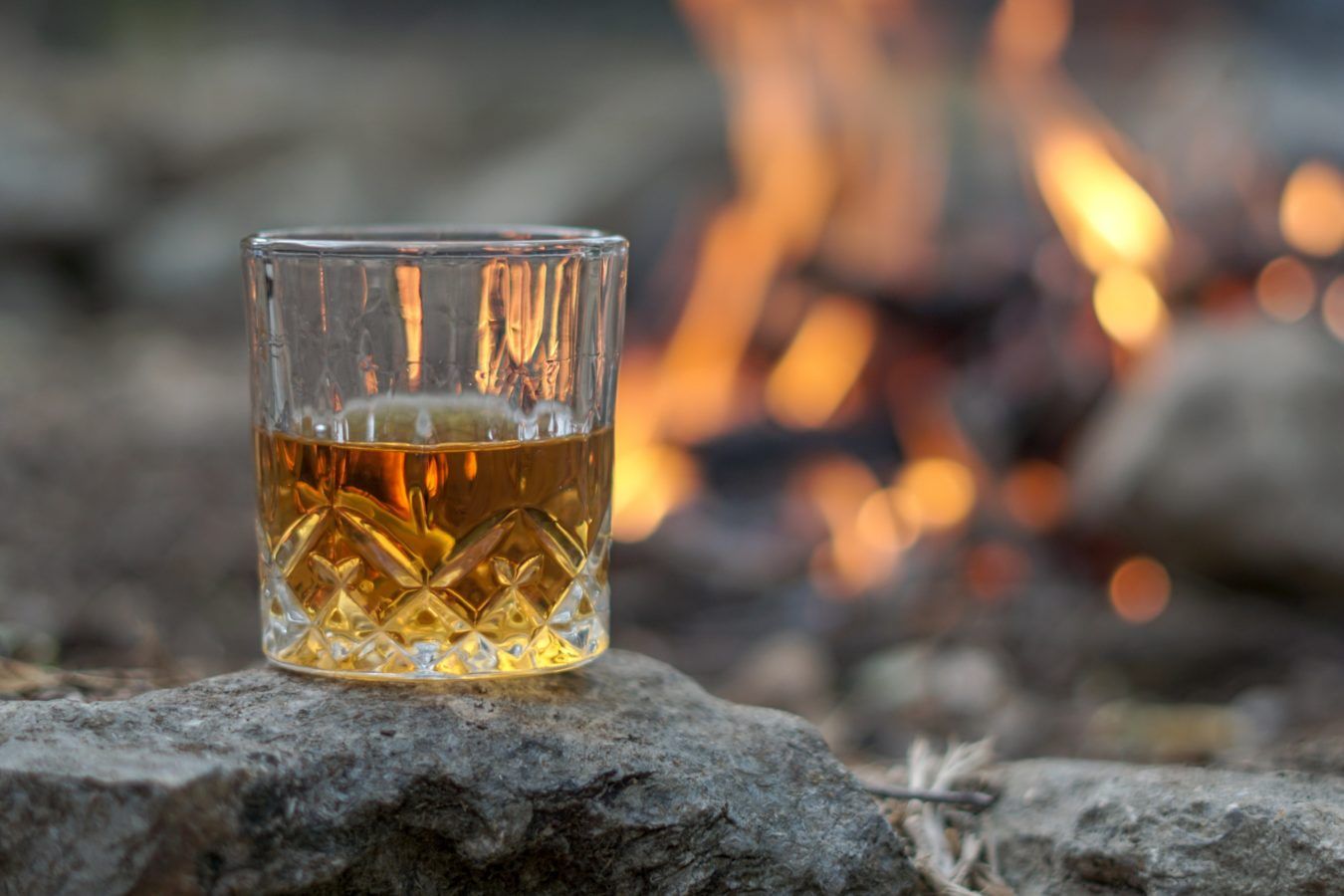 Food & Drink
A beginner’s guide to the differences between whiskey, rye, and bourbon
Share this article
Next article

The world of whisky is a confusing one. Take a seat, drink up, and find out the differences.

Like wine, whisky connoisseurs take great pride in knowing what goes into their drams. They love their elixir and are not afraid to shoot down those who think otherwise. It’s also slightly intimidating to wade into the waters of this fanaticism, but with a little basic knowledge, we think you can survive it.

In this beginner’s guide, we’ll be identifying the differences between whisky, whiskey, scotch, rye, and bourbon. We will also delve into the basics of what makes what, and why there are two different spellings for whisky. But first, let’s start with the ultimate basic question of:

Read Our Complete Guide on Whiskies in Malaysia

Scotch Whisky Whisky Bourbon rye Whisky guide
You might also like ...
Food & Drink
Indulge your palate with Diageo’s latest Special Releases Collection
Food & Drink
The Hakushu’s 25 Year Old wins big at 2020 World Whiskies Awards
Food & Drink
Dalmore 51, the distillery’s first release of the new decade, could be yours for RM300,000
Food & Drink
Chef James Won marries Johnnie Walker Blue Label with uncommon Malaysian ingredients
PohNee Chin
Editor, Kuala Lumpur
Poh Nee is the editor and writes about travel and drinks. When she's not living out her holiday dreams via Google Earth and sipping on an Old Fashioned down at the local bars, you can find her snug at home bingeing on Netflix and mystery fiction.
Travel Drinks
Sign up for our newsletters to have the latest stories delivered straight to your inbox every week.