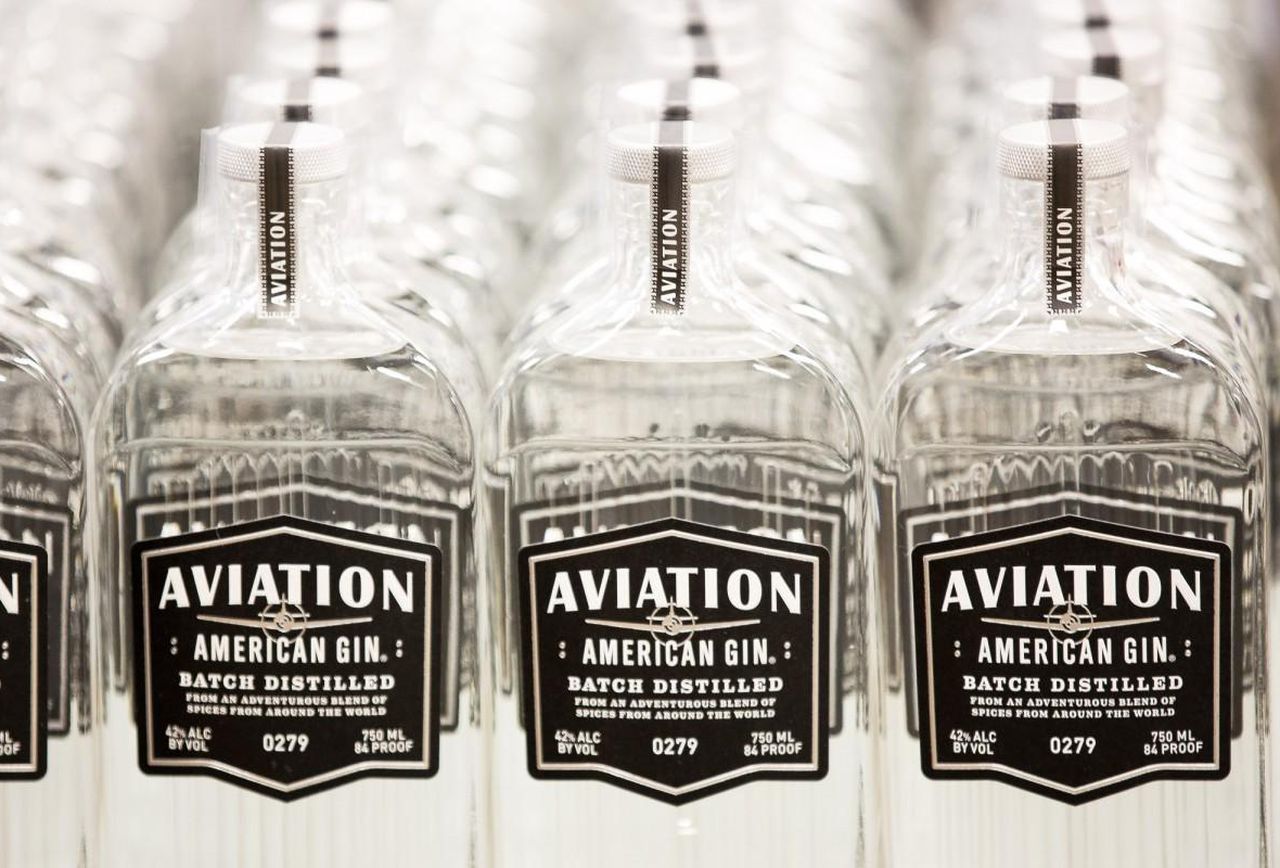 Celebrity-owned booze companies are not a foreign concept, but what’s surprising is how they’ve become major cash cows. Take Casamigos Tequila, for example. Founded by George Clooney and Rande Berger, the business was eventually sold to the UK drinks giant, Diageo, in June last year for up to US$1 billion (S$1.32 billion).

Deadpool actor Ryan Reynolds has taken cues and followed suit with the recent announcement on his Instagram profile that he purchased majority shares in Aviation Gin, a Portland-based distillery. Not content with being a prolific actor and one of the world’s most amusing husbands (have you seen his social media interactions with wife Blake Lively?), Reynolds has entered the craft spirits business through what he lauds as the “best damn gin on the planet. Period.”

Nothing has been revealed about how much the actor paid, or what portion of the company’s shares he acquired just yet. The only inkling about what his role will be in the distillery comes from an out-of-office reply from an official Aviation gin email address, laden with Reynold’s characteristic wit.

“My responsibilities here at the company are vast. I’ll spend my days being photographed intermittently clinching my jaw muscles while pointing at things and nodding. I’ll drink Aviation Gin. I’ll sit in board meetings, imagining my very own Red Wedding.

I don’t know whose idea it was to allow me into the gin business, but I can assure you, there are smarter, more reasonable people in charge,” a part of it reads.

We can’t wait to see what else Reynolds brings to the table, even if he’s just going to be posing with bottles from the brand, for now at least.

Drinks Ryan Reynolds aviation gin american gin portland gin Ryan Reynolds Gin Deadpool
Beatrice Bowers
Features Editor
Beatrice Bowers writes about beauty, drinks, and other nice things. When not bound to her keyboard, she moonlights as a Niffler for novels and can be found en route to bankruptcy at your nearest bookstore. Don't tell her boss.
Drinks Beauty
Sign up for our newsletters to have the latest stories delivered straight to your inbox every week.