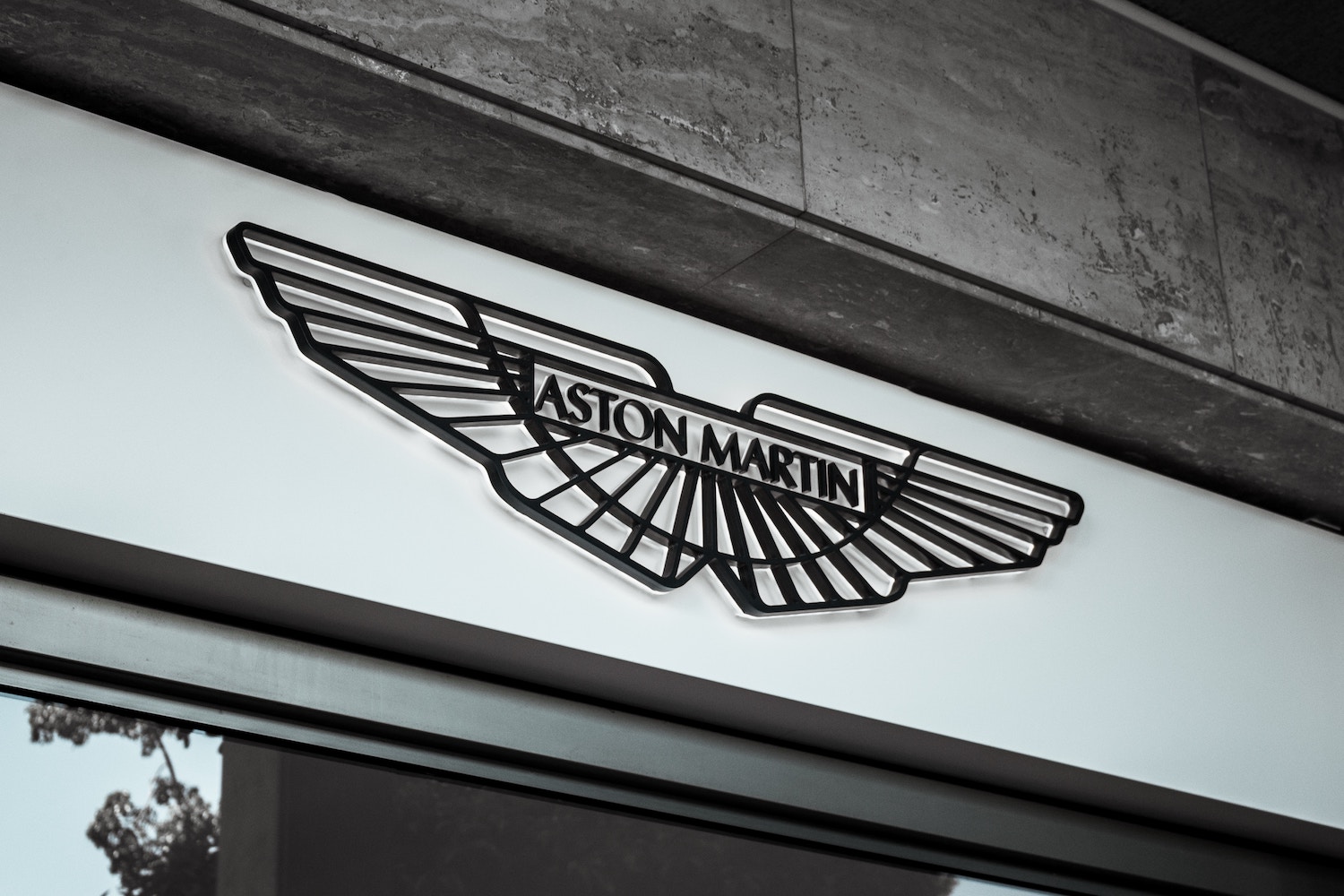 Toast to your luxury cars with Aston Martin-branded alcohol soon

Aston Martin and hedonism go hand in hand. Just a mention of its name recalls seductively fast titans speeding along tarmacs, James Bond, customised lairs to house your joyrides — the list goes on. The British car makers have teased, recently, that their capacity to supply the world with thrills is slated to expand beyond the automobile realm, and into another grade A pursuit: alcohol.

According to The Telegraph, Aston Martin has been granted a trademark to use its name in relation to alcoholic beverages except for beer. This spans the full variety of spirits, giving us a glimpse at the potential of Aston Martin broadening its portfolio into a completely different industry.

Aston Martin’s connection with booze is not a novel one. Beyond the ties between the car, James Bond, and his beloved martinis, there is also the manufacturer’s involvement in integrating its automobile offerings with that of top-tier alcohol producers.

In 2015, the year the 007 flick Spectre was released, Aston Martin worked with Dom Pérignon to offer its clients the capacity to install a champagne cellar in the boot of their Milano Rapide S car to celebrate James Bond’s ardour for bubbly.

In the same year, it also released a silver cocktail shaker set, complete with two martini glasses, made in collaboration with silverware house, Grant Macdonald.

The tenuous connection between drinking and driving aside, this potential venture is one that has gotten our spirits revved up. Stay tuned for more to come.

Drinks Aston Martin
Lifestyle Asia
Here's where you can read the latest news and stories from Lifestyle Asia and our sister titles PrestigeOnline and Augustman, curated from all of our editions in Hong Kong, Singapore, Kuala Lumpur, Bangkok and India.
Luxury