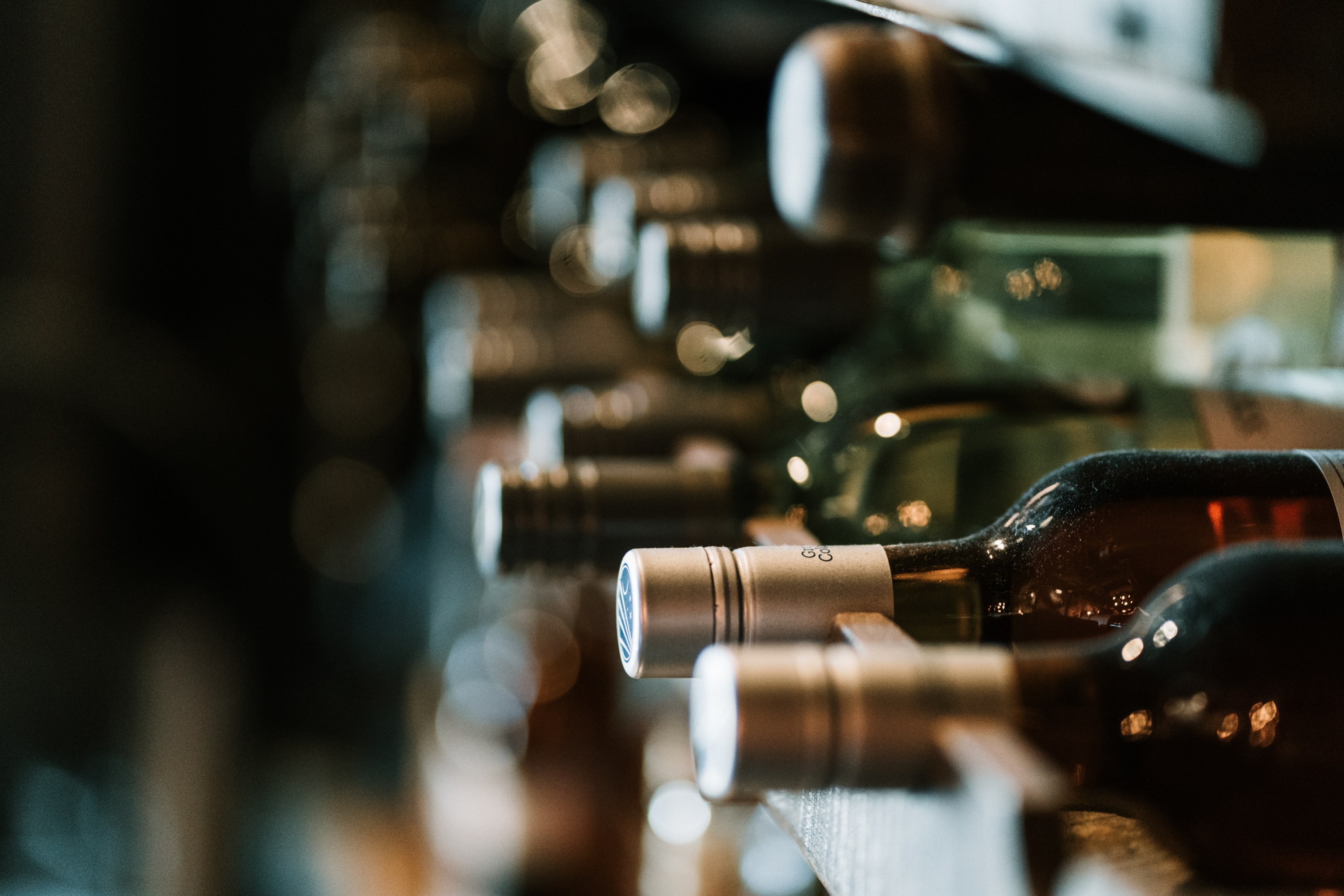 In the complex world of wine, where Beaujolais Nouveau is all about popping the cork on its vin primeur, aka vin nouveau on the third Thursday of every November, primeur and nouveau do not mean the exact same thing. Moreover, Beaujolais is not the only wine region where delicious nouveau wines may be found. Here is what you need to know.

What is a vin primeur?

Both primeur and nouveau refer to juice from a very recent harvest. These nectars are young. The distinction is really a matter of regulation and language. To be described as a vin primeur, a wine has to be bottled before the spring of the following year. Most of the time this means that it will be bottled shortly after the harvest.

More importantly, primeur refers to a wine from an AOC wine region, like Beaujolais or Beaujolais-Villages. But there are other AOC regions, and many of them also have a provision for vin primeur. In Touraine, for example, the third Thursday in November is marked by the emergence of another fruity nectar born from the most recent harvest. For years, the arrival of the annual Touraine Primeur has been accompanied by a wide variety of celebrations.

However, it is important to avoid confusion with Bordeaux wines that are sold “en primeur” in the early spring. A tradition that has given rise to another meaning for “vin primeur.” The wines from Bordeaux vineyards, which are tasted by experts during this period, do not reach the market for at least another two years.

And the difference between vin primeur and nouveaux wine?

Like Beaujolais Nouveau which distributes new nectar just a few weeks after the annual harvest, nouveaux wines should be drunk as soon as possible. However, a quick look at the label is all you need to understand the difference: these are Indication géographique protégée or IGP wines, what used to be called “Vin de pays,” as is the case with Gaillac nouveaux wines, or those produced in Aude or Ardèche.

These young nectars are hardly ever mentioned in the press, and certainly, do not benefit from communication campaigns on the scale of those that accompany Beaujolais Nouveau. However, impatient wine lovers who are eager to savour the flavours of freshly harvested juice should know that they only have to wait until the third Thursday of October to taste the earliest nouveaux wines. And if they are willing to taste wines that are not IGP simple table wines that are labelled “Vin de France,” these can be obtained even earlier just after their vinification.

What do they have in common with Beaujolais Nouveau?

Given that they are bottled within a few weeks of the harvest, Beaujolais Nouveau and other nouveau wines are made with a very short maceration. The result is often a very fruity aromatic palette. They resemble wines made by friends to be drunk by friends with an identity that is often closely associated with Gamay, the leading Beaujolais varietal. Moreover, both primeur and nouveau wines are always first sold on the third Thursday of a given month, an obligation imposed by French regulations. They both must be labelled “primeur” or “nouveau” whether the wine is launched in October or November, which is confusing for many consumers… Finally, both can either be red or rosé, as is the case with Beaujolais.