The best bars in KL for live music

There’s something about music that brings people together. Add drinks into the mix and you’ll be having a fun time out with either friends or a date. Where better to head to than these bars for live music in KL?

Whether you’re into jazz, rock, or acoustic renditions, these venues are the perfect places to unwind after a long day with good live music playing, and a glass of wine in hand. Some of these places, like The Bee, even often host plenty of non-mainstream bands and acts at their bar.

So take a seat and pick your poison — beer, wine, whisky, or any other spirit — and unwind to some performances at these best bars for live music in KL. There may be several Alexis Bistro outlets in the Klang Valley, but the only branch worth visiting for live music is the one in Great Eastern Mall, Ampang. For many years now, the Alexis Bistro in Ampang is known to host some of the best independent jazz performances in town, including several international acts. Add to that a good selection of food and a decent wine list, and you’re in for a good night out. 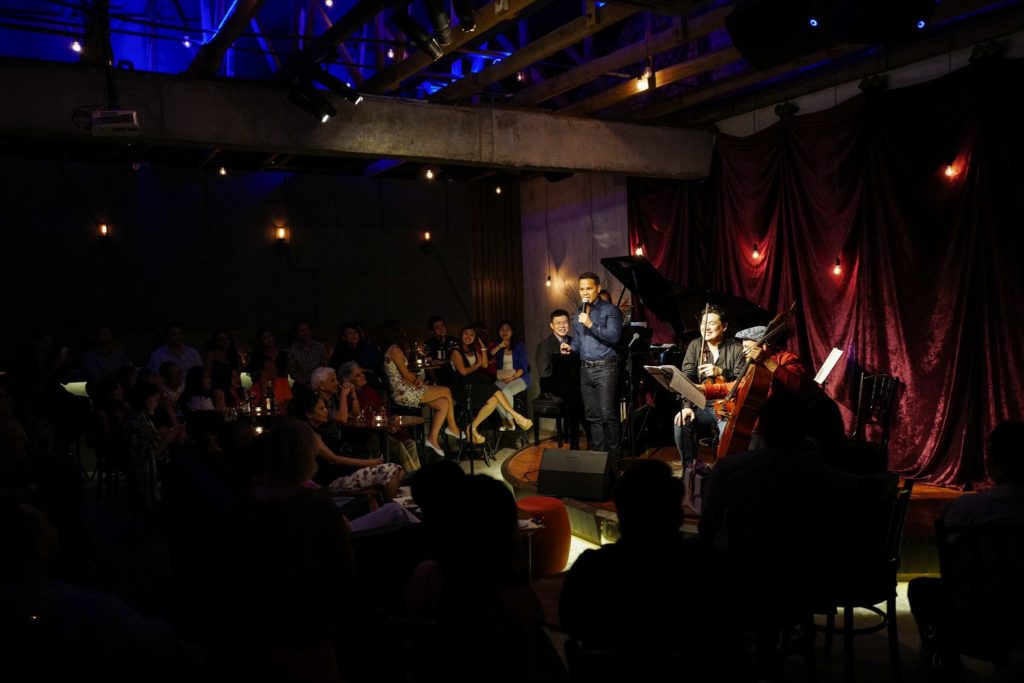 Nestled on the quiet street of Jalan Bangkung is Bobo KL, a piano and jazz bar perfect for date nights out. It’s small and intimate with a restaurant at the ground level and a cosy entertainment area upstairs. With local singer, actor, and dancer Sean Ghazi at the helm of the music programming in Bobo KL, you know the acts are going to be of a certain standard and finesse. 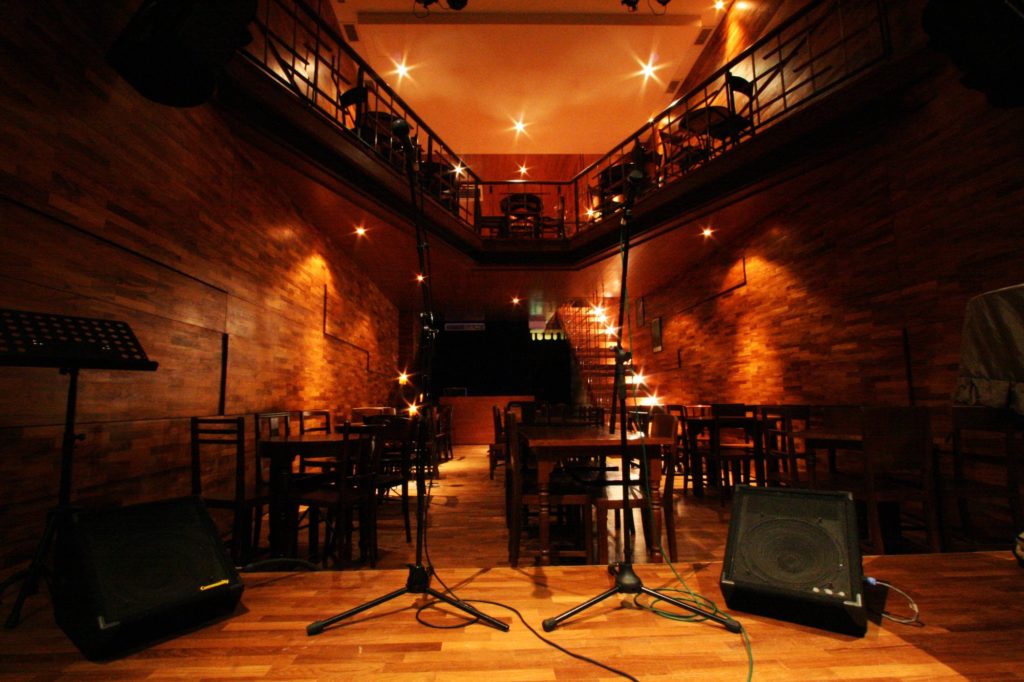 No Black Tie is perhaps the most iconic jazz bar in the Klang Valley, with people knowing it as a venue to listen to the best jazz performances the city has in the past 12 years of its existence. In fact, our local darling Yuna started out singing in No Black Tie before she was discovered to do bigger things beyond Malaysia. No Black Tie is also a restaurant, serving dinner course meals and also drinks that extend beyond wine — think spirits. 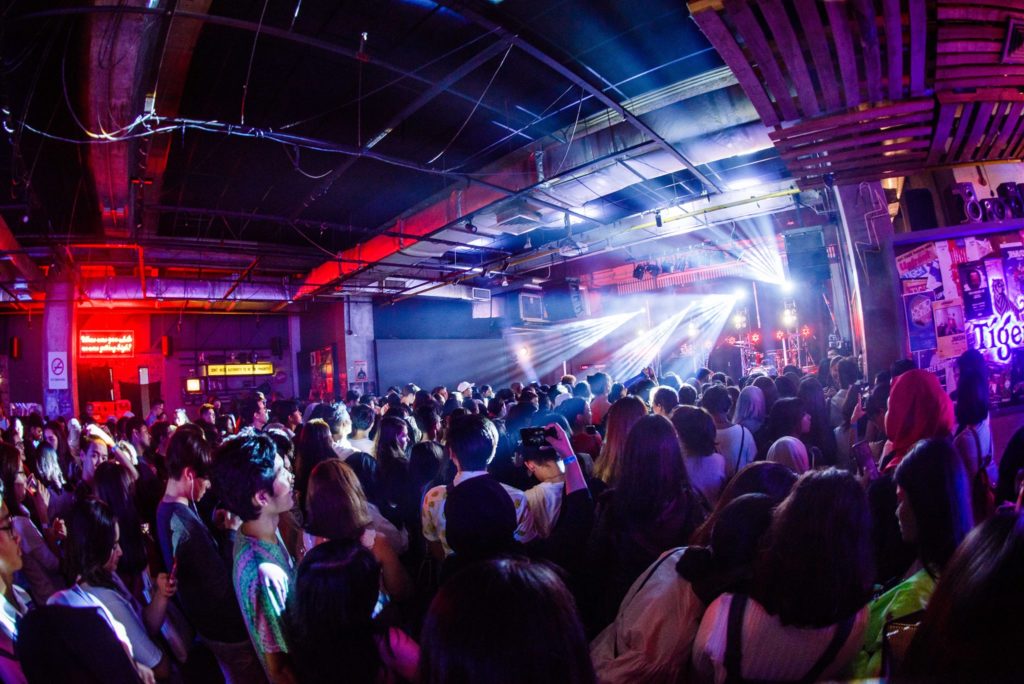 Every music enthusiast out there will already be familiar with The Bee at Publika, serving up musical acts both locally and internationally. It has blessed us with indie acts such as Tokimonsta, The Impatient Sisters, Mac DeMarco, Joe Brooks, and more. Rock out to these acts with several choices of beer in hand, because why not. Alternating between the Changkat Bukit Bintang and Arkadia branch are live acts at TAPS Beer Bar. When you mix craft beer and music together, people are definitely going to have a good time. The people behind TAPS Beer Bar bring in performances ranging from pop to R&B every Thursday to Sunday, 9 PM onwards. Best part is there’s no cover charge, so just bring your friends and listen to some good live music.

Bars in KL Live Music KL Bars bars for live music
PohNee Chin
Editor, Kuala Lumpur
Poh Nee is the editor and writes about travel and drinks. When she's not living out her holiday dreams via Google Earth and sipping on an Old Fashioned down at the local bars, you can find her snug at home bingeing on Netflix and mystery fiction. Reach out to Poh Nee via email at pohnee@lifestyleasia.com.
Travel Drinks