Here are the best bars that Malacca has to offer

Malacca is known for many things, especially being home to a rich and culturally diverse environment. It isn’t uncommon to hear of locals from KL making the short drive down to spend a full day or two in Malacca solely because of its food scene. With Malacca being known as one of the best places to visit to eat, you might forget the fact that it also has plenty of great bars to offer.

Many bars in the area don’t opt for going over the top in terms of offerings, décor, and ambience. Instead, they let the history within the city do the talking.

The bar scene in Malacca also offers plenty of variety to the throngs of visitors it receives every year. Beer is also the main alcohol of choice when it comes to the city, mainly due to the long-standing tradition that beer is the go-to choice for office workers and many others alike.

There are also plenty of old school bars readily available, featuring the background of the rich history in one of Malaysia’s oldest states. Checking out these bars in Malacca may be the perfect reason to plan a trip down South. Jonker Street is one of the more livelier places within the city of Malacca and rightfully so as there is always something going on. However, Jonker Street is also popular mainly due to the Geographer Café, which cannot be missed as it’s one of the biggest bars around the area. It embodies the term ‘east meets west’ while maintaining its warm ambience and old charm. The Geographer Café also serves up a wide array of dishes, which ranges from your classic Western dishes as well as local delicacies. It also has plenty of beer choices on tap as well as wine and other liquors. Hatten Hotel is considered to be one of the more luxurious stays you can find when in Malacca. The hotel is set against a picturesque vista of Malacca’s most famous historical landmarks and on the 22nd floor lies Alto Sky Lounge. It brings a whole new definition to the term “a new height of luxury” with a breathtaking view of the cityscape right before your eyes. Alto Sky Lounge also offers a wide variety of drinks, from cocktails to fine wines. Be sure to dress appropriately as Alto Sky Lounge does have a strict ‘smart casual’ dress code. 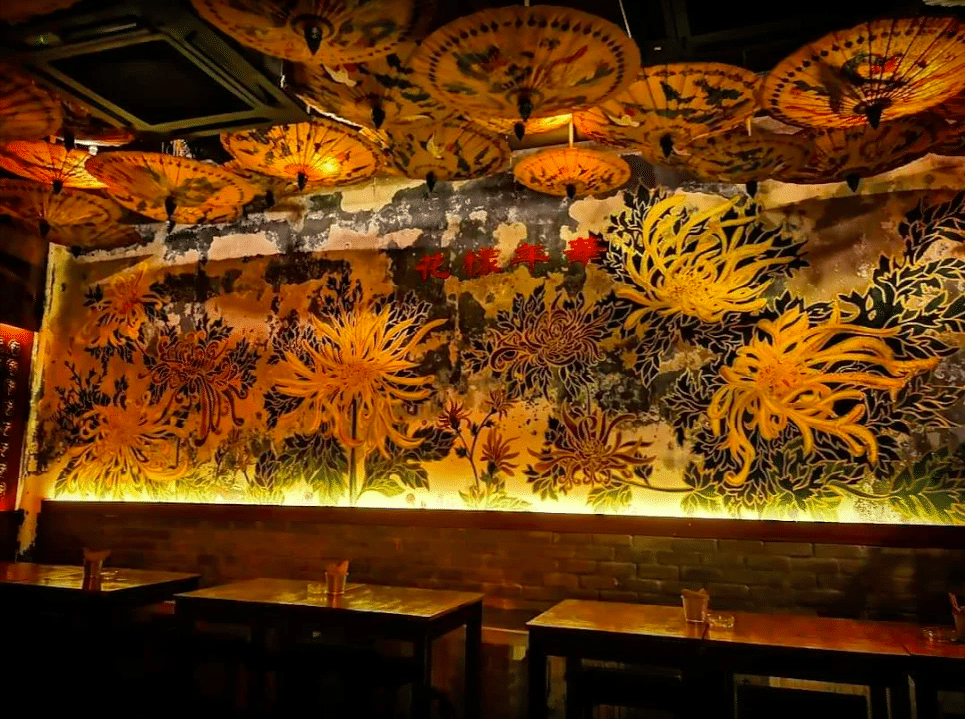 It appears Malacca has also caught up with the times with its very own speakeasy bar known as The Old Merchant. From a first glance, The Old Merchant carries a heavy oriental vibe to its atmosphere as it was evolved from an ancient private bank that dates back to the 1920s. The speakeasy is also located along Jalan Kampung Pantai, which was the original Chinatown back in 15th century Malacca. The Old Merchant also sticks true to the heritage of being a speakeasy as it will be a bit of a task to locate.

If you’re looking to liven up your evening, the Hard Rock Cafe in Malacca is the place to be. The franchise has been around since the 1970s with its rock & roll themed memorabilia that adorns its walls. Fans of old school rock & roll are in for a treat as Hard Rock Cafe has plenty of that and more. It also offers a wide spread of dishes and drinks for one to pick from while you go back through the golden years of rock & roll. You can also walk away with Hard Rock Cafe souvenirs from its gift shop, located within the premises.

The Library is a chain of restobars that have popped up all over Kuala Lumpur since the mid-2000s. While the hype for it has died down considerably, The Library in Malacca is still going strong with a stream of visitors each and every night. If you’re looking for something cosy and relaxing while kicking back a few beers with your friends and colleagues after a long day, The Library is the place for you. This is because it offers different types of beer tower packages, giving you a headache for all the right reasons.

The Library Malacca Geographer Cafe where to drink in malacca the old merchant alto sky lounge hatten hotel hard rock cafe bars in Malacca
Wi-Liam Teh
Senior Writer
Wi-Liam is a geek at heart with a penchant for tattoos. Never without a drink in hand (preferably whisky, gin, or Guinness), he is also a writer by day and a keyboard warrior by night. On his day off, he masquerades as a streetwear and sneakerhead enthusiast while his bank account says otherwise.
Tech Cars Watches Entertainment Food Drinks