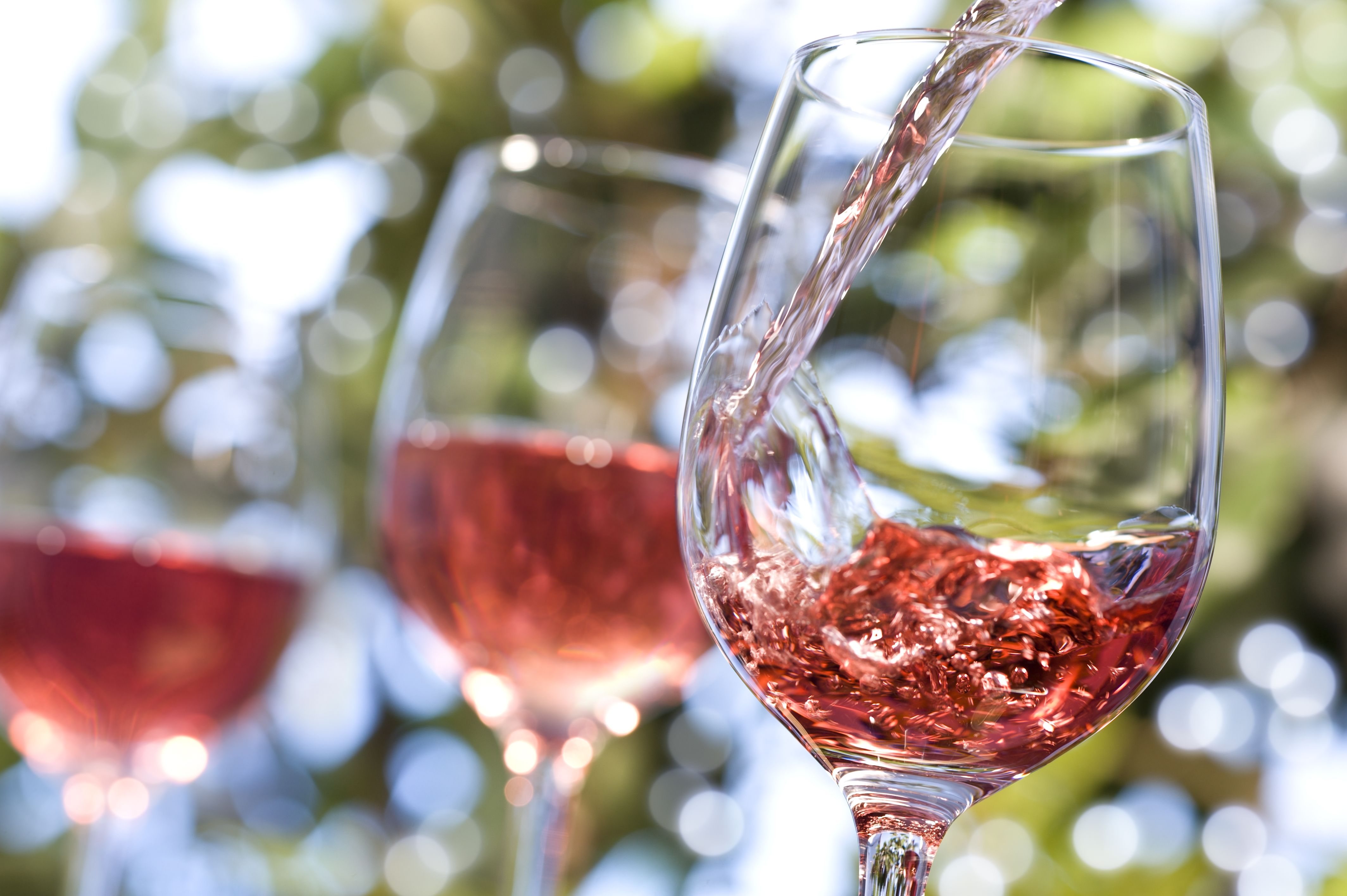 Food & Drink
Bordeaux or Burgundy? Sweet or dry? What wine will you fancy in 2022?
Share this article
Next article

While British wine buyers will have a taste for rosé, those in China look set to prefer Asti Spumante. In the US, meanwhile, next year will be all about vinho verde, and orange wine will be all the rage in Canada. These are just a few of the global wine trends forecast for 2022, according to an international study.

A robust Côtes du Rhône, an Italian rosé or a German sparkling wine? For economic and cultural reasons as much as for geographical ones, people don’t choose wine in the same way in France as in China or the United States. And simply because the selection of wines offered by distributors is not the same. In Japan, for example, consumers have the widest choice, with no less than 11 countries of origin listed on average. On the other hand, the selection is much more limited in Belgium, with only 6.4 choices.

You might like this…
Food & Drink
Eiling Lim: The best red wines from Etna, Sicily you should try today
Food & Drink
Review: The great Burgundy wines of Domaine Denis Mortet

Who will be drinking what in 2022 according to wine trends?

However, if there’s one category of wine that appeals around the world, with the exception of Asia, it’s organic wine. According to the extensive Wine Trade Monitor study, conducted by Sopexa among 1,044 wine import and distribution professionals from eight countries worldwide, this is the category that’s tipped to be the most successful in 2022, according to 45% of the wine industry stakeholders surveyed.

The other strong trend is rosé. Long rooted in French drinking habits, this summer wine should be a top-seller next year, according to 19% of professionals. It is particularly popular in the United Kingdom. Compared to the previous study, conducted in 2019, interest in rosé is up 18 points. Internationally, it is Provence wine that leads the way in this category, ahead of Languedoc and Italian wines.

From orange wine in Canada to Asti Spumante in China

On the subject of global trends, each country is discovering a new category of wine at its own pace. In Canada and Japan, for example, it’s all about orange wine. This “fourth color” is obtained by processing white grapes in a way typically used to make red wine, where the grape skins aren’t removed. This kind of wine is also being actively developed in France, where consumers are learning to appreciate its acidity and tannic taste.

Similarly, the Canadians and the Japanese have a particular taste for natural sparkling wines. In this sector, Spanish Cava is the third most widely represented wine, although it’s more or less shunned by German and UK consumers. In Germany, people prefer to pop the cork of a local fizz (sekt), while Brits have a taste for Prosecco. In China, however, consumers prefer Asti Spumante, a mild and sweet Italian sparkling wine that is more to their taste.

In the world of white wine, American consumers are discovering vinho verde. In reds, the Chinese are increasingly appreciating the flavors of Chilean wines.

With 90% of stakeholders reporting that they have now listed their wines, France remains the country best represented in wine aisles worldwide, ahead of Italy (82%) and Spain (76%). In red, Bordeaux is the best represented region, ahead of Languedoc and Côtes du Rhône. In white, Languedoc takes the lead, ahead of the Loire and Burgundy regions.

French wines are viewed as wines for special occasions (70%) and as wines offering organic options to consumers (48%). Plus, 39% of professionals in the sector appreciate the consistency in quality of French wines. And they are now also recognized for their qualities as everyday wines (25%).

Get some wines delivered to your doorsteps

Hero and feature images by Shutterstock. The story is published via AFP Relaxnews

Wine bordeaux burgundy
Lifestyle Asia
Here's where you can read the latest news and stories from Lifestyle Asia and our sister titles PrestigeOnline and Augustman, curated from all of our editions in Hong Kong, Singapore, Kuala Lumpur, Bangkok and India.
Luxury