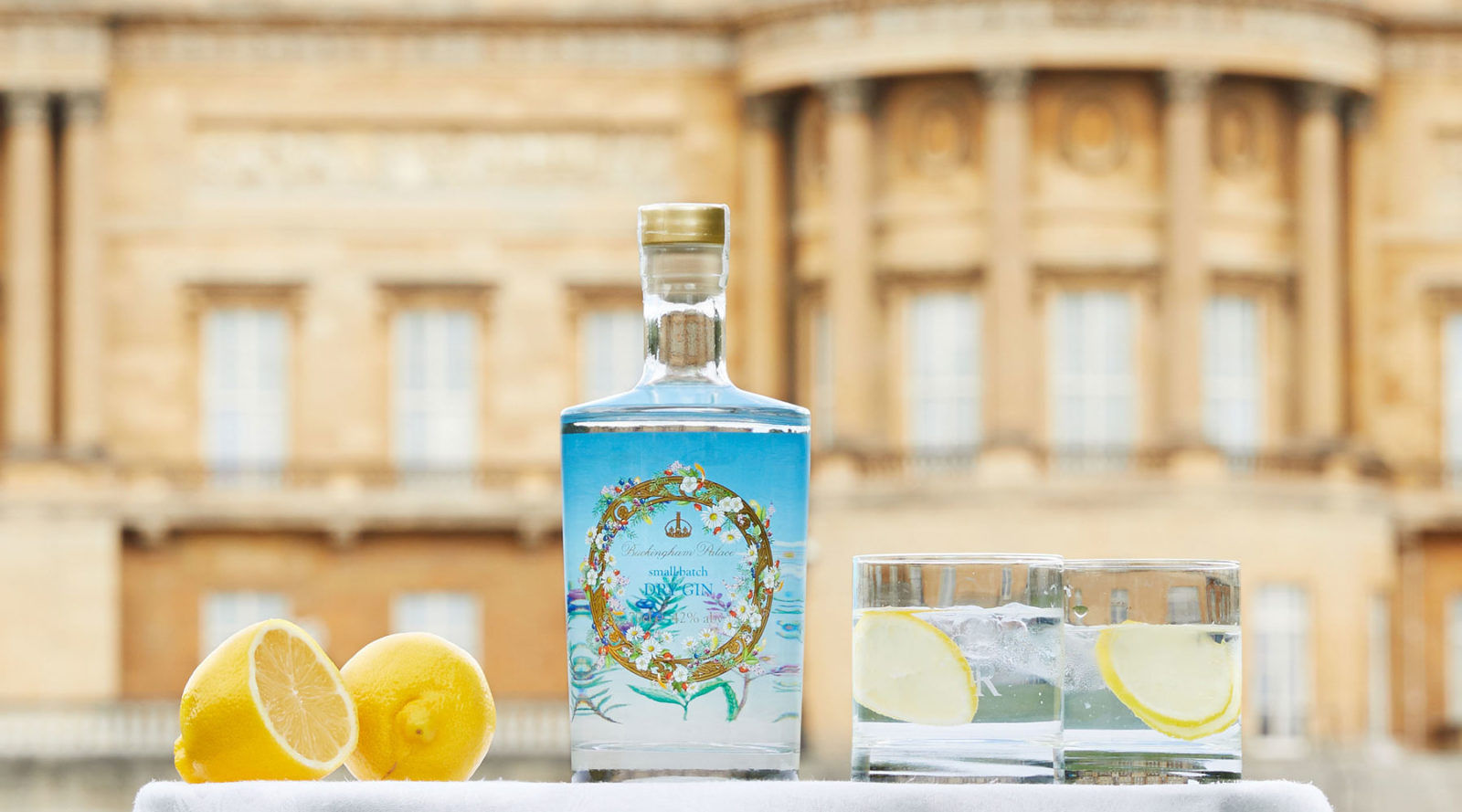 What could be chicer than a gin concocted from herbs and citrus fruits from the gardens of Buckingham Palace? The British palace is marketing this quintessentially aristocratic tipple, much to the delight of the British monarch, who is a reputed connoisseur of the spirit that is much-revered by her loyal subjects.

Lemon, verbena, hawthorn berries, and mulberry leaves are just some of the twelve plants chosen for the first-ever royal gin made for Elizabeth II. And these ingredients are not taken from just any source but from the gardens of Buckingham Palace, a haven of peace that extends over 16 hectares and is home to 250 varieties of wildflowers and 30 species of birds.

The Royal Collection Trust, which manages the Queen’s art collections and the stately homes of the British royal family, recommends serving the gin in an ice-filled tumbler with a serving of tonic water and a slice of lemon.

To announce the launch of the new dry spirit, Buckingham Palace has made use of a terribly modern campaign on social networks, which has been a runaway success. The first bottles have already sold out and those eager for a taste of the upmarket liquor will have to wait until October 16 to get a bottle, once they have placed an order on www.royalcollectionshop.co.uk. And that is not the only inconvenience, unfortunately for gin fans around the world, the new drink is currently only available for delivery to consumers in the UK.

This is not the first time that the managers of Buckingham Palace have marketed a royal spirit. The monarch has also endorsed a royal whisky. The 12-year-old single malt, which is produced in Scotland, has been named after one of Elizabeth II’s home from homes, the Palace of Holyroodhouse.

On a more exotic note, the British royal coat of arms is also emblazoned on champagne, a blanc de blancs produced in Chouilly, which is grand cru in the French wine-growing region. Buckingham Palace also markets cases of Bordeaux and a prestigious Tokaj from Hungary.

Maker’s Mark to Templeton: 7 bourbons and ryes to include in your collection right now

Here’s why a single shot of the rare Yamazaki whiskey costs RM2,676,759