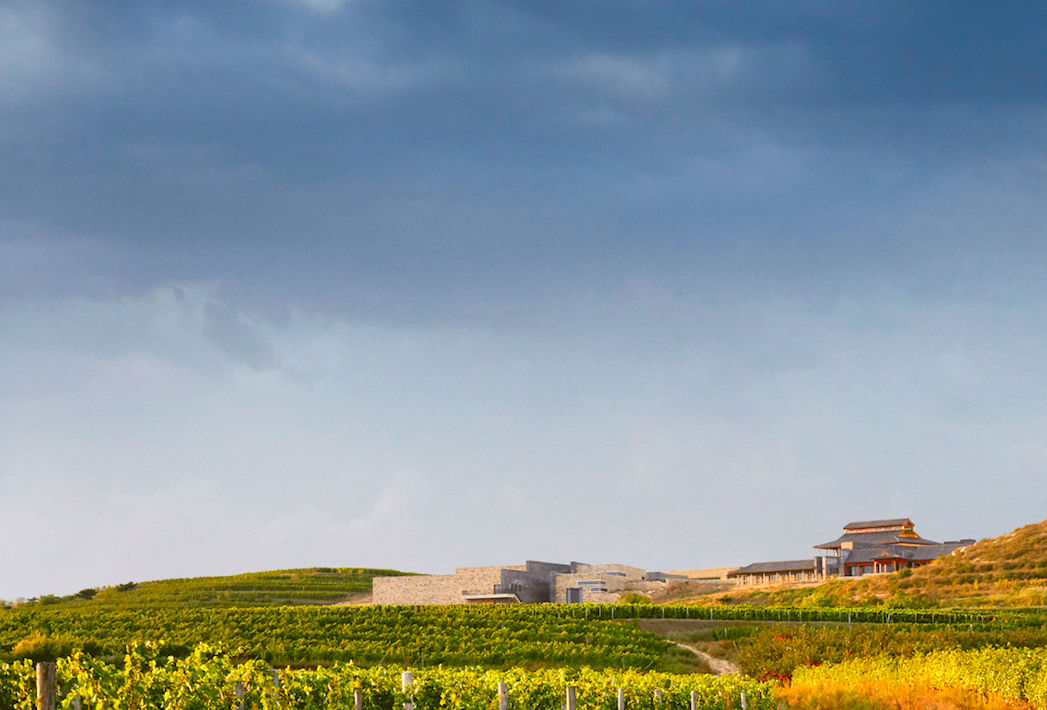 Chateau Lafite has opened its first China-based winery in Shandong

Like most other forms of alcohol, China has an unmatched appetite for fine wines. In fact, its native drinkers are particularly prone to Bacchic frenzies over bottles from Château Lafite. The esteemed Bordeaux producers are so well-known and thirsted for in China because its name connotes both excellence in quality and a sense of status, characteristics that are inherent to Château Lafite as much as they are to the desires of the collective Chinese mindset. Now, the Chinese need look no further than within their own borders for Lafite’s wines with the news that Domaines Barons de Rothschild (DBR), the parent company of Château Lafite, has finally established its winery in Shandong.

“Our story as winemakers began 150 years ago at Château Lafite in France. Ten years ago, we decided to start the same story in China.”
Saskia de Rotschild, chairman of DBR

“Our story as winemakers began 150 years ago at Château Lafite in France. Ten years ago, we decided to start the same story in China,” said Saskia de Rothschild, the chairwoman of DBR.

Named Long Dai, the Penglai estate opened its doors on 19 September, a purportedly auspicious date. With the opening comes the release of its first vintage, a 2017 bottle, which will be domestically distributed by Pernod Ricard. The wine is a blend of Marselan, Cabernet Sauvignon and Cabernet Franc, a combination preferred by the local palate.

The wines may embody the diverse terroir of the Long Dai estate — a combination of granitic soil and warm weather — but the vintages are still crafted with traditional Bordeaux methods. Grapes are hand-harvested and sorted, then fermented in stainless steel tanks before being blended and aged in barrels shipped from Pauillac.

While Long Dai may be the first China-based outpost of a legendary winery, it is not the first time the nation has proved fertile fodder for European producers looking to expand its reaches to the most prolific wine market in Asia. In 2017, Louis Vuitton Moët Hennesy announced the arrival of Ao Yun, a winery that employs French viticulture to create Bordeaux-esque wines on Yunan soil.

Lafite’s footprint in China is also accompanied by a handful of native Chinese vineyards that make wines for an international market, including the likes of Domaine Franco-Chinois and Legacy Peak. Though Long Dai’s potential to spark a wave of first growth producers following in its image is yet to be known, its existence shows that China has a potential for viticulture that cannot be denied.

China ao yun bordeaux chateau lafite
Beatrice Bowers
Features Editor
Beatrice Bowers writes about beauty, drinks, and other nice things. When not bound to her keyboard, she moonlights as a Niffler for novels and can be found en route to bankruptcy at your nearest bookstore. Don't tell her boss.
Drinks Beauty
Sign up for our newsletters to have the latest stories delivered straight to your inbox every week.