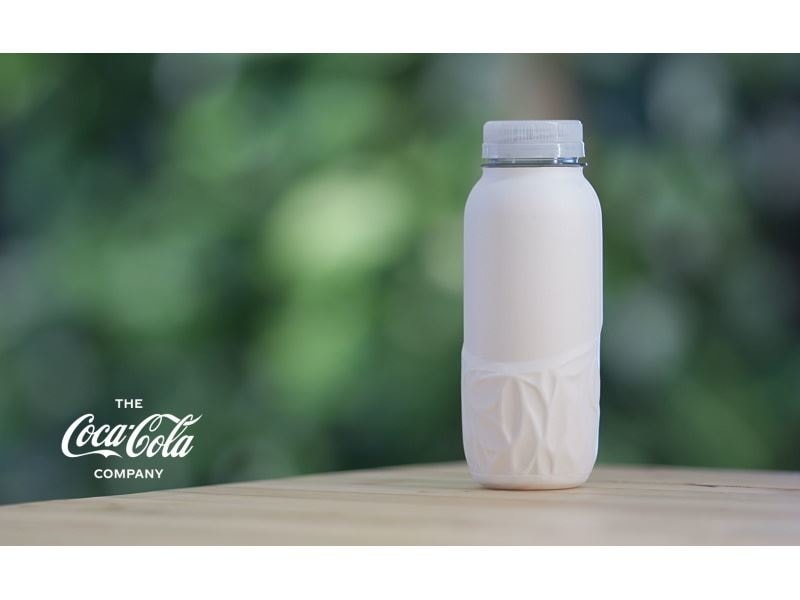 It’s official: paper is the future of packaging. Even an industry giant like Coca-Cola is working on how to reduce its carbon footprint; the multinational has just unveiled a prototype for its first bottle made out of paper.

Coca-Cola enlisted its Brussels-based innovation lab to create a totally new packaging concept which would work for still as well as fizzy drinks.

To develop the prototype, Coke tied up with the Paboco initiative which includes other food industry heavyweights like Carlsberg and Absolut (Pernod Ricard), as well as other companies like L’Oréal. These businesses are putting their weight behind new sustainable packaging.

Danish beer Carlsberg was one of the first brands to unveil a paper container, made out of sustainably sourced wood fibers. Other projects have followed; Johnnie Walker whiskey, for instance, is aiming for a 100 percent plastic-free bottle in spring 2021, made of pressed and dried wood pulp.

As for Coca-Cola, no date has been revealed for the launch of its paper bottle. The prototype uses a plastic liner to hold the liquid (made from 100 percent recycled plastic), so the challenge of a plastic-free container still remains.

Elsewhere, in France’s Champagne region, champagne house Ruinart spent two years on research and development before it came up with a biodegradable sleeve or bottle wrap made entirely from pulped paper to replace its gift packaging. Natural wood fibres from FSC- or PEFC-certified European forests are used to create this light sleeve that envelops the famous rounded bottle form. Ruinart says this has reduced the carbon footprint of its packaging by 60 percent.

Get good gut health with these local kombucha brands

This is what Krug wants you to pair the Clos du Mesnil 2006 with, and it isn’t food