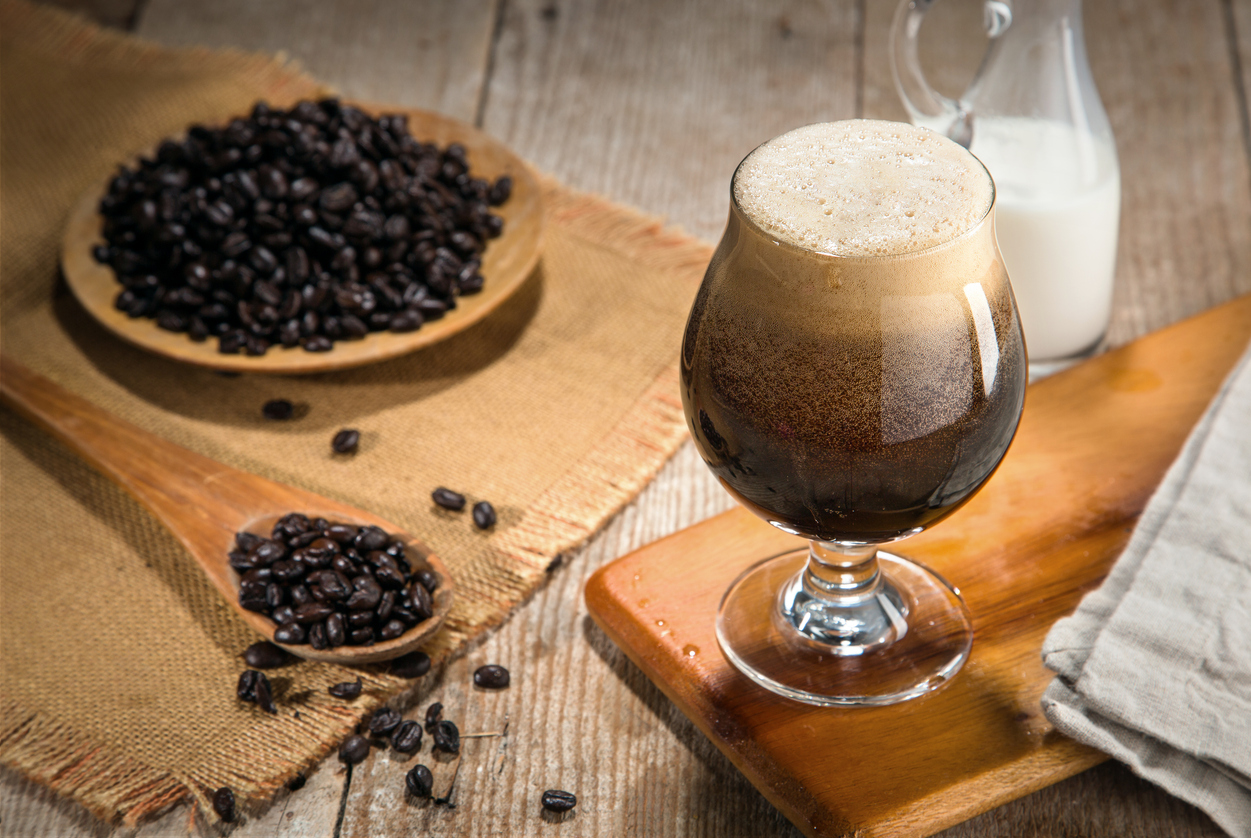 Cool down with nitro coffee at these cafes in KL

The recent temperamental KL weather has left us feeling hot and cold, quite literally. While there are rainy days that make us want to curl up with a hot cuppa joe, there are also sweltering days that leave us wanting something colder — like nitro coffee.

No wonder nitro coffee has been likened to a smooth pint of Guinness. But how did it come into fruition? “It’s tough to point out the exact details, but it’s believed to originate from a New York coffee house in 2012,” said Białaszynski.

Later, nitro coffee gained its popularity when famous specialty coffee roaster Stumptown from Portland, Oregon offered nitro in their outlets. In 2015, the nitro cold brew in a can was introduced to the supermarkets, and in the following year, Starbucks hopped onto the nitro coffee bandwagon. As for Malaysia, “Nitro coffee in KL only really kicked off in 2015,” he said.

Not all of us are coffee connoisseurs, hence Białaszynski told us how to spot a good nitro coffee: “A well executed nitrogen setup results in a creamy foam head, where gas is thoroughly integrated with coffee and has a visual cascading effect down the side of the glass as it’s served to you.”

Now that we know how to spot a good nitro coffee, why not head down to the cafes that serve nitro coffee in KL? Here’s five of them to check out. 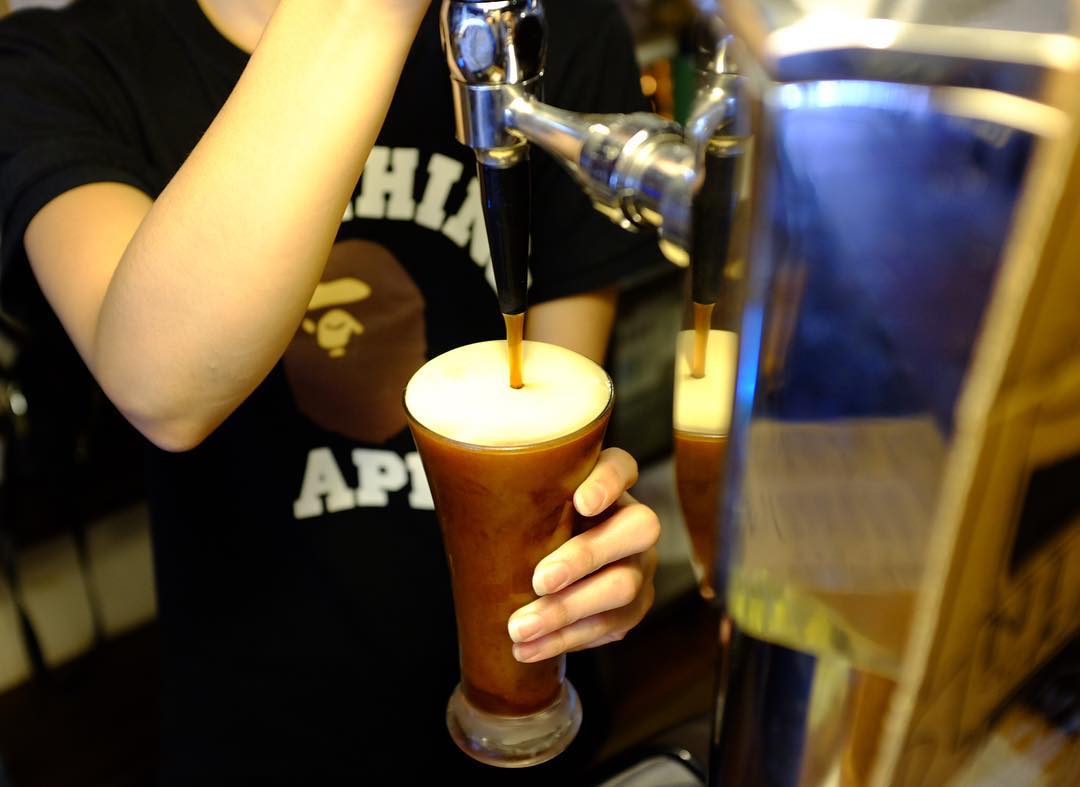 Artisan Roast’s version of nitro coffee is given a localised name: Nitrokopi. The cafe starts off by steeping their seasonally-sourced beans for 24 hours, then adding Manuka honey, and finally letting it sit for another 24 hours after adding in nitrogen to the mix. 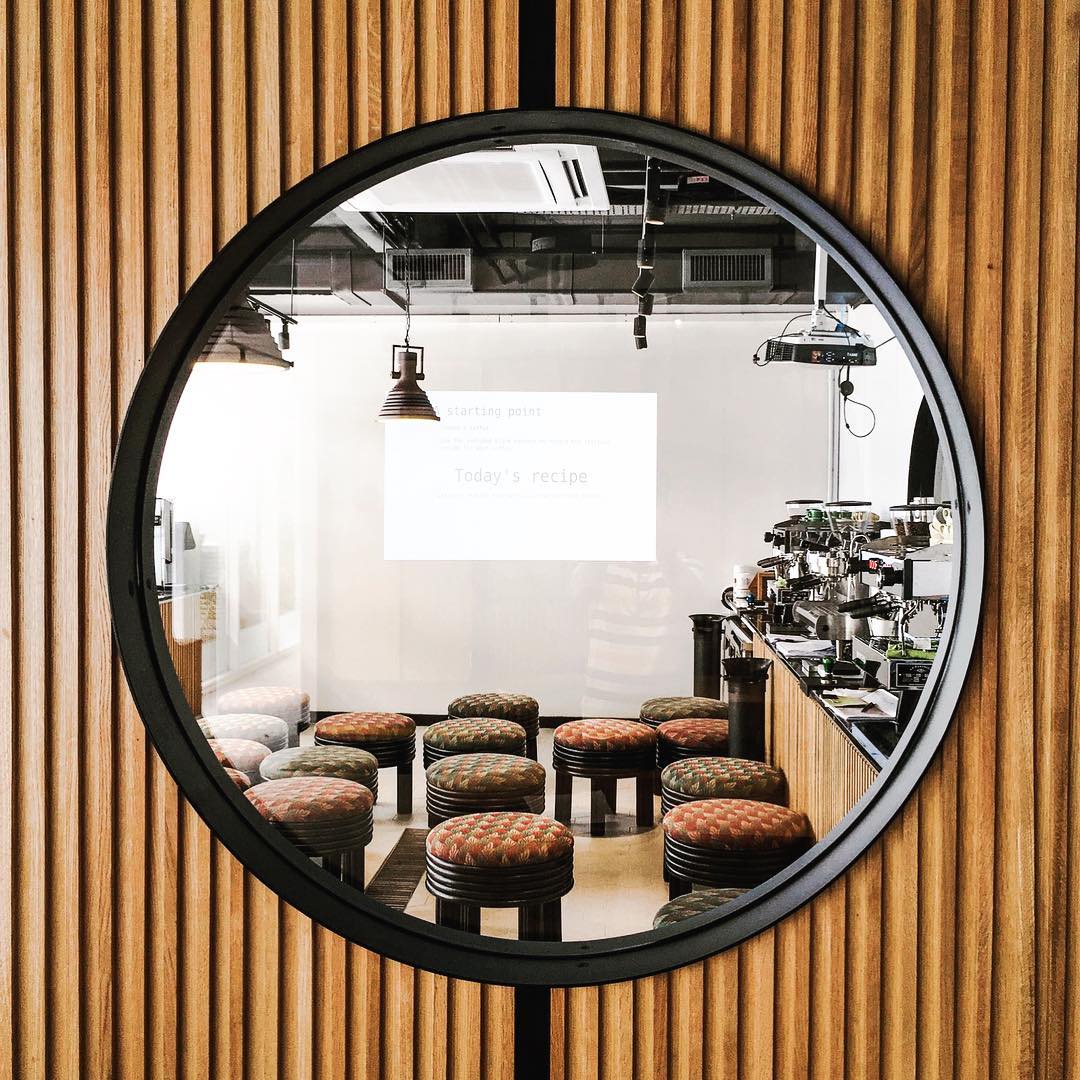 At Common Man Coffee Roasters, you too can get a serving of good old nitro coffee. But if you want a sneaky drink with some alcohol, try the 22 Martin, the cafe’s version of an espresso martini. Using the in-house 22 Martin coffee blend, vodka and frangelico is added to the cocktail and injected with nitrogen for a frothy head. 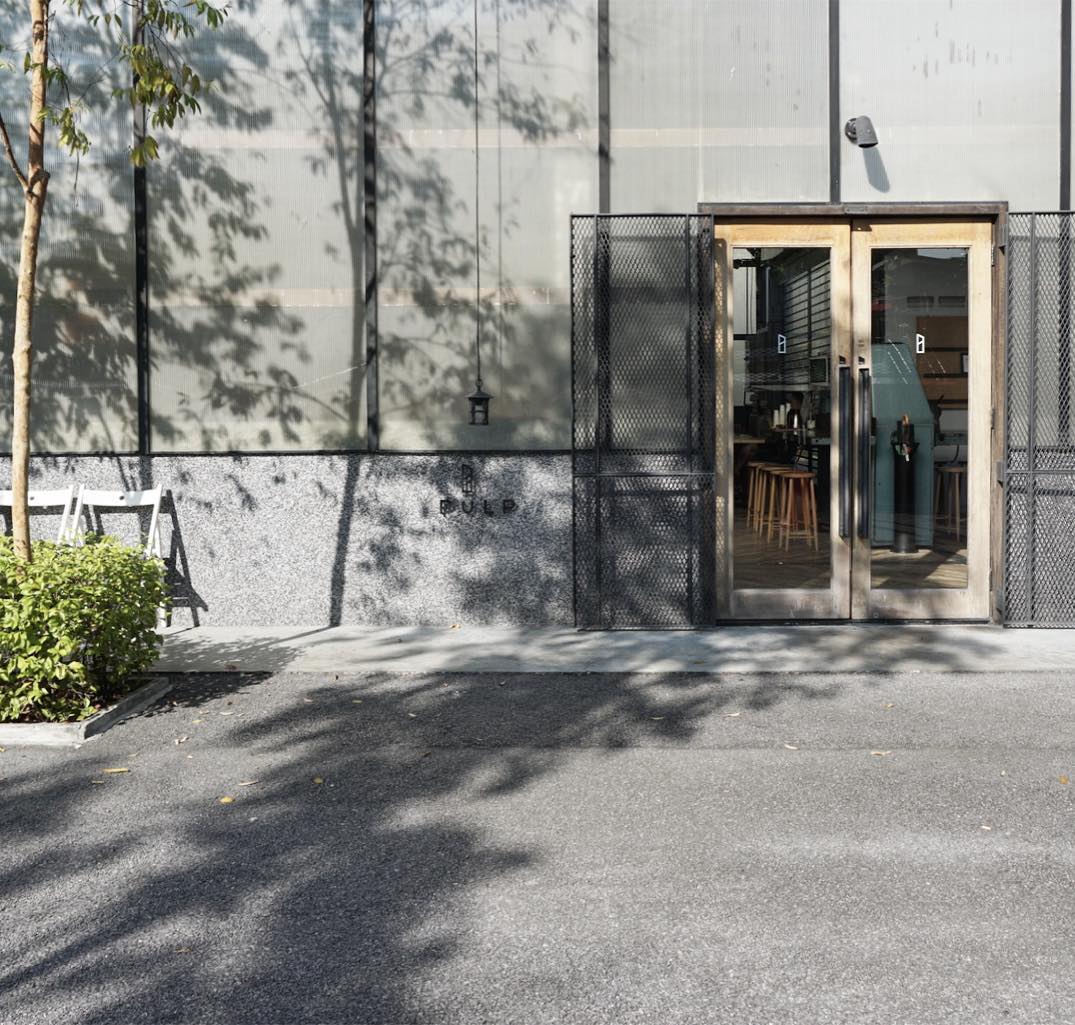 Ask for the Nitro Black Matter at Pulp if you’re hankering for some nitro coffee. The cold brew is made from the Guatemalan Finca San Antonio roast, brewed for ten hours. The end product looks and feels much like a creamy coffee-flavoured stout, minus the alcohol but high on the caffeine. 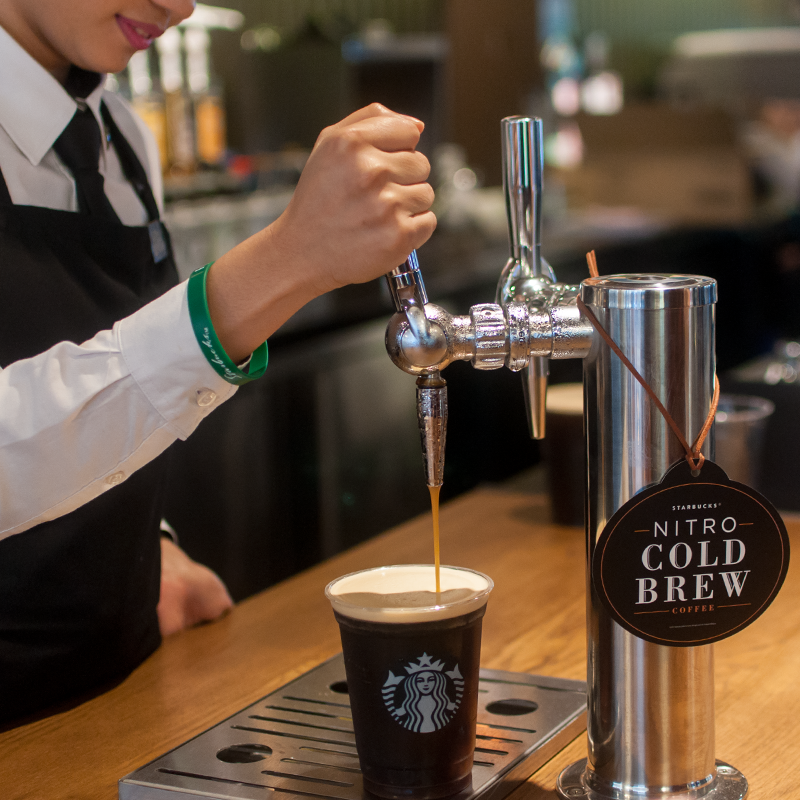 Starbucks Malaysia has only recently joined the nitro coffee game (last July), but they are certainly doing it rather well. Their Nitro Cold Brew Coffee gives off a thicker and creamier texture compared to the regular cold brew and is served cold and fresh from the tap. It’s currently only served in Starbucks Reserve outlets in Publika, Sunway Pyramid, Mid Valley, and Warisan Square.